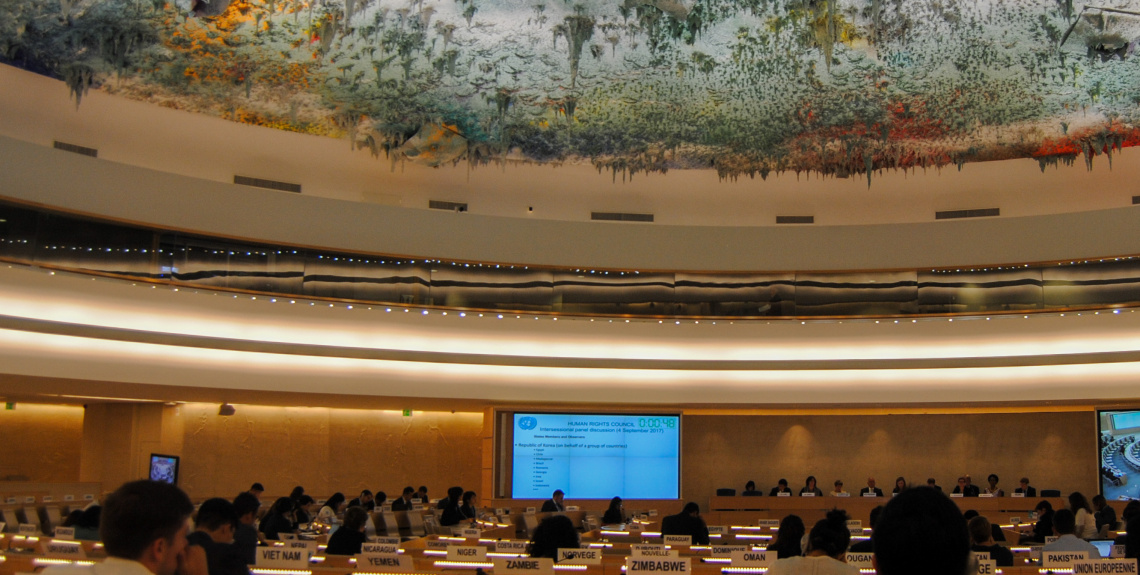 On the 2nd of March, UCLG took part in the Human Rights Council session “How to shift housing from a commodity to a human right?" convened by the UN Special Rapporteur on the Right to Housing, Leilani Farha. The event was mainly focused on assessing and promoting human rights-based housing strategies at all levels of governments as a way to fulfil the Right to Housing and to tackle housing commodification

A global campaign for the Right to Housing

Launched at the Habitat III Conference in Quito in October 2016 by the UN Special Rapporteur on the Right to Housing, the Office of the UN High Commissioner for Human Rights (OHCHR), United Cities and Local Governments and its Committee on Social Inclusion, Participatory Democracy and Human Rights, the Shift campaign aims to foster a change of approach in regards to housing policies at all levels of governments, as a way to reclaim and realize the right to housing.

Indeed, The Shift stresses the need to promote a clear change of strategy in order to tackle housing commodification, one that shifts the hegemonic view on housing as a place to park excess capital to housing as a place to live in dignity. It does so by claiming that embracing the Rights-based approach is a necessary condition for successfully achieving the 2030 global goals adopted by UN state members - ensuring access to adequate housing for all (SDG 11.1) and to progressively achieve the full realization of the Right to adequate housing (New Urban Agenda).

At the Human Rights Council, UCLG shows how local governments are already engaged in carrying out the Shift

Geneva's side-event about the Shift was mainly focused on discussing the importance of the different spheres of government and their relationship when implementing the Shift. The debate thus assessed how to coordinate efforts between different levels of government and national and international organizations, as well as to explore their obligations when it comes to ensuring the right to housing.

Secretary General Sáiz represented UCLG at the side-event as one of its panel participants. She brought the voice of local and regional governments committed with the Shift movement, and stressed the need to provide more competences and resources to local and regional governments worldwide to progressively fulfil the Right to Housing. Her intervention fell in line with UCLG’s commitment with the Right to the City and UCLG’s Policy Council on the Right to the City latest meeting on the occasion of Hangzhou’s World Council (which seconded UCLG’s participation in the Shift).

In her intervention, Secretary General Sáiz recalled how worlwide cities are facing serious challenges in regards to ensuring access to adequate housing for all their citizens, noting how this is a pressing issue not only for the so-called global "North" or global "South", as it has worlwide effects. Homelessness is growing, even in wealthier countries, and there are over 100 million people who do not have access to housing worldwide.

Over 1.6 billion people do not have access to adequate housing throughout the world and informal settlements are on the rise. Low- and middle-income households are consistently being priced out of their neighborhoods and it is becoming increasingly clear that commodification are a matter which needs to be addressed by governments at all levels. 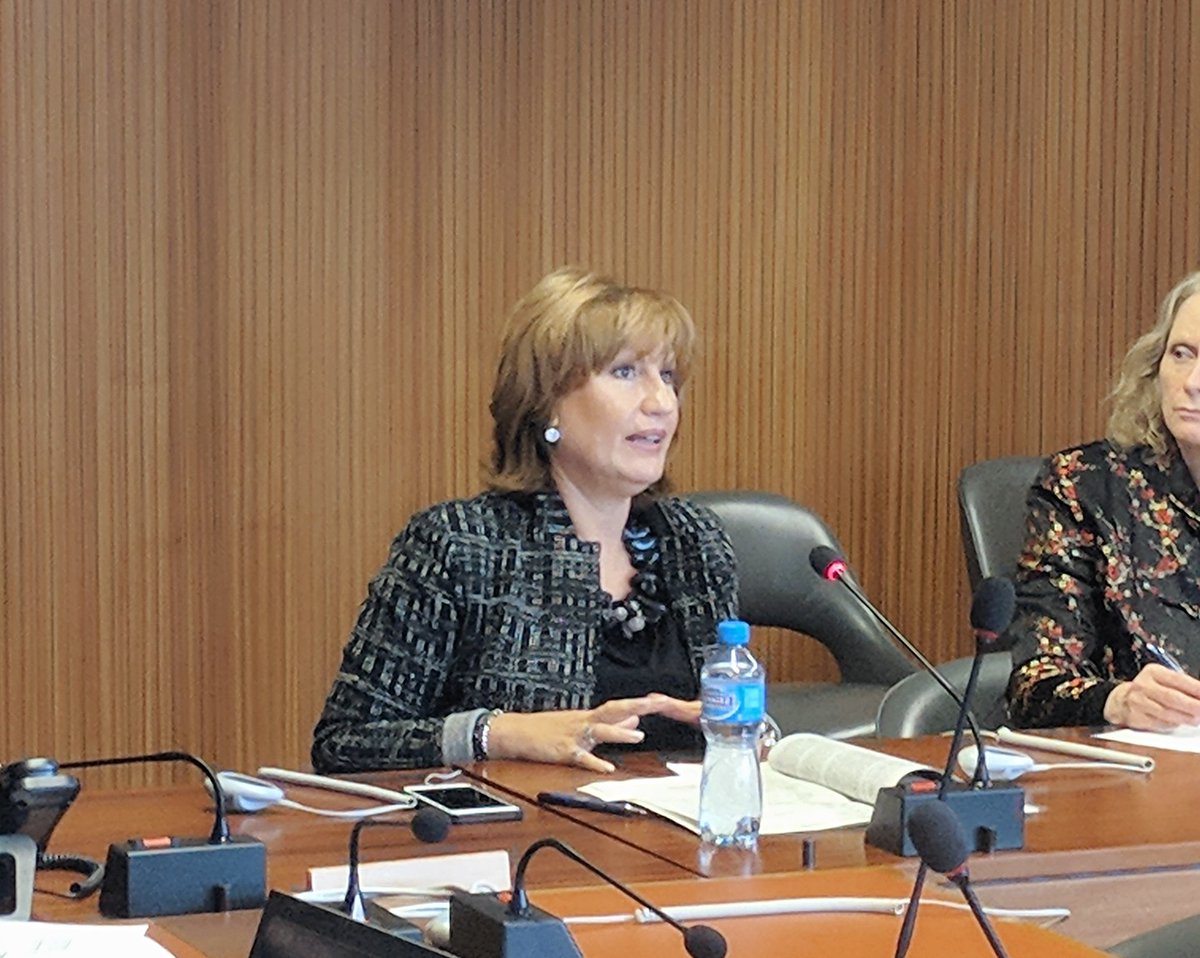 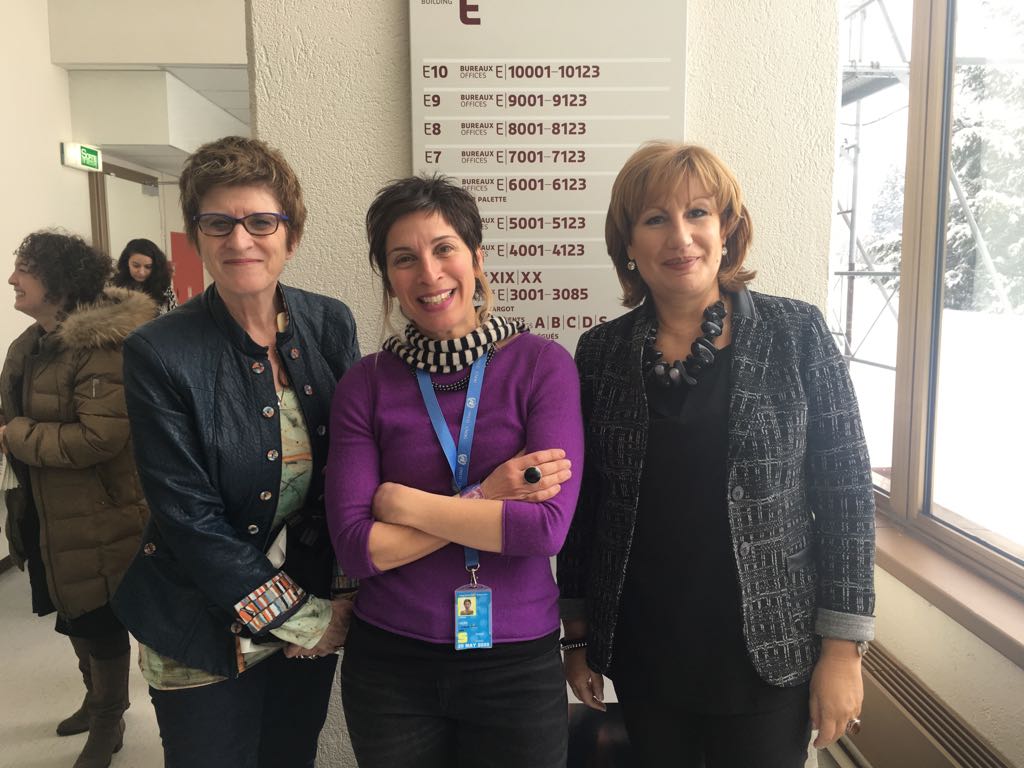 In order to fulfill the right to housing, Sáiz remarked how local governments still need tools which are out of their reach. Local and regional governments are committed to addressing housing issues, but they cannot tackle them alone.

"We are determined to put an end to privileges and change the regulatory framework. We must secure the Right to Housing as a key component of the Right to the City"

Ada Colau, Mayor of Barcelona and Co-President of UCLG's Policy Council on the Right to the City

Most of all, there is a clear need for an integrated approach towards housing, and to count with enhanced multi-level cooperation between different levels of government in order to face the issue with a unified voice and global capacities (not just local, regional and national government but also non-governmental actors such as NGOs and private actors).