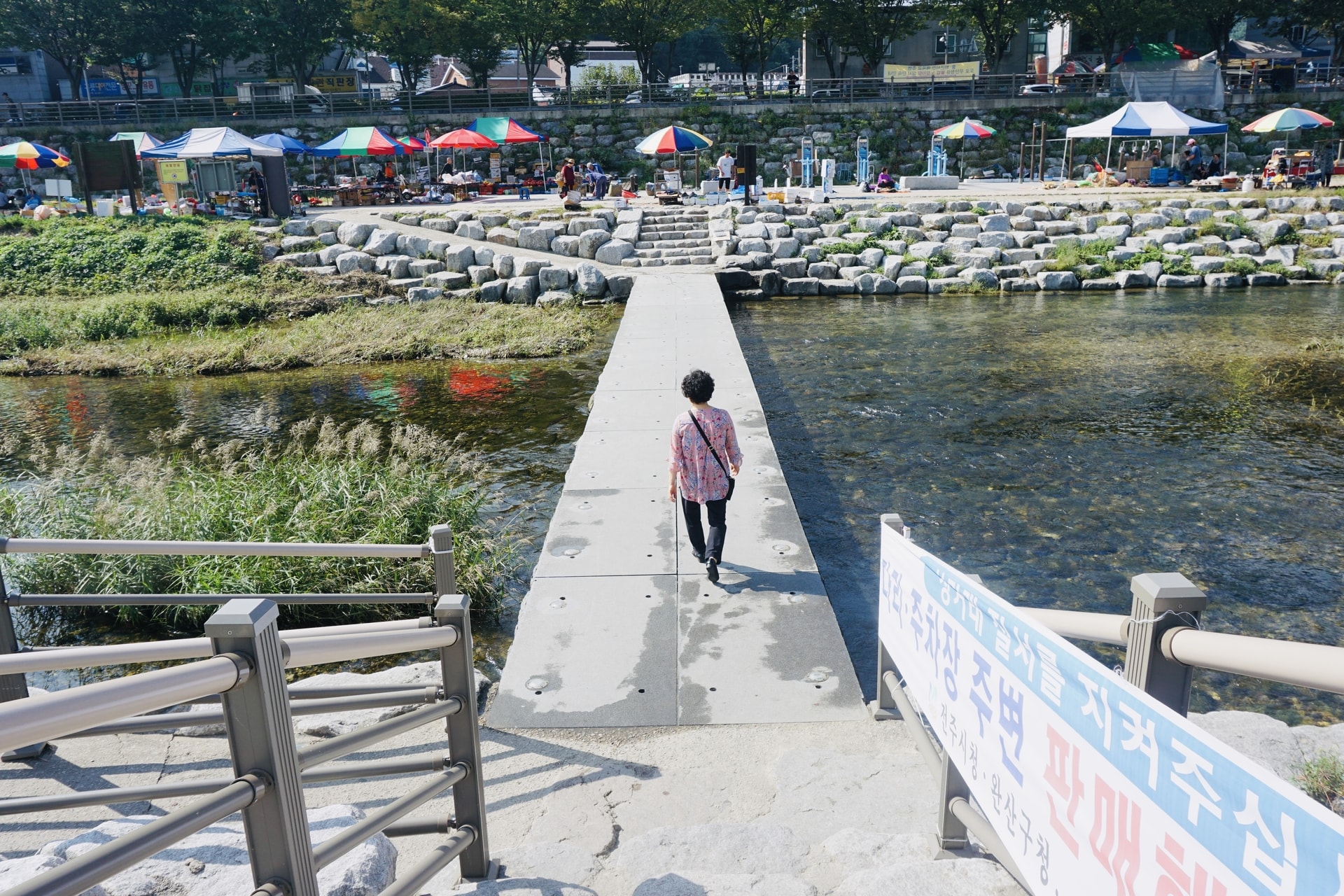 About this Work Area

When looking more closely at social inclusion challenges experienced in urban territories worldwide, migration usually takes a central role. Nowadays, even though migration transcends national borders more than it ever did before, its concrete impacts remain local. Ensuring access to basic services and rights, tackling racism and fostering participation in the host society are concrete means by which local actors build inclusion pathways.

This section explores how local governments are pioneering proximity-based solutions to build welcoming urban territories, cooperating with other local governments and civil society to exchange knowledge and push for new narratives based on human rights as a matter of guaranteeing that the right to the city works for everyone! 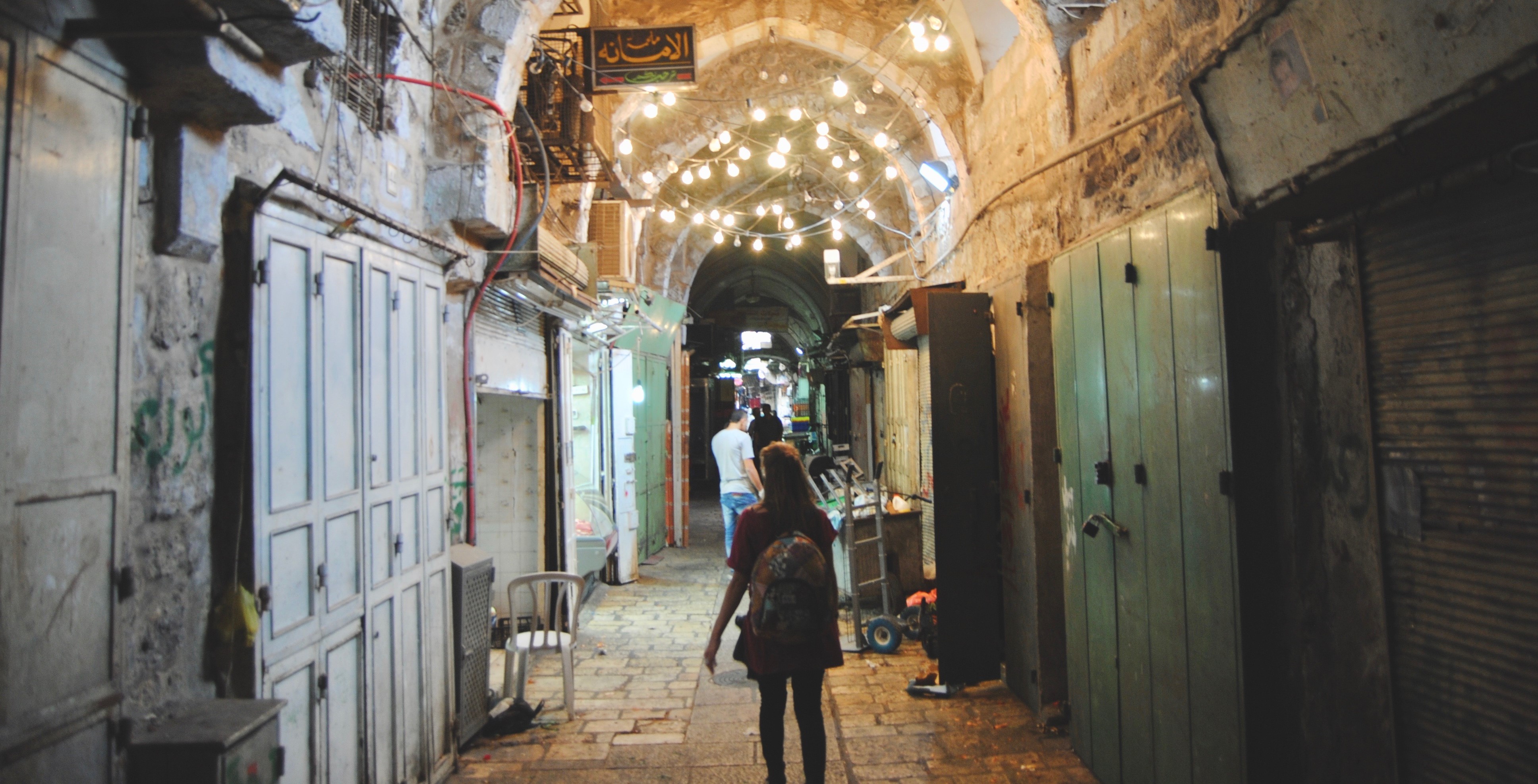 Why advancing shared agendas on migration?

Migration has been a defining feature of urbanization and city life throughout all urban history. Today, it continues to shape the face of worldwide urbanization, sustaining the economic life of cities and nations while fostering the exchange of ideas and cultures both ways. Migration is not only a source of opportunities, but a fundamental right.

Being a migrant influences the way people access rights in the place they live. Indeed, beyond the perils of migratory routes, migrants face all kinds of discriminatory trends when accessing rights. This includes structural racism, housing discrimination, lack of employment, gender violence or poverty, among many others. Guaranteeing the rights of migrants is thus central for human rights in the city discourses and practices.

Migrant solidarity is always a key catalyzer for grassroots organizing in urban territories across the world. The role of these community-led initiatives deals mostly with providing support and information in accessing basic rights, but also tackling structural racism.

Local governments have taken advantage of these community-led contributions and even supported social organizations protecting migrants’ rights. For decades, they have also promoted their own policy initiatives to advance migrants’ full right to the city - many times going beyond their strict competences and driving forward social policy innovation. 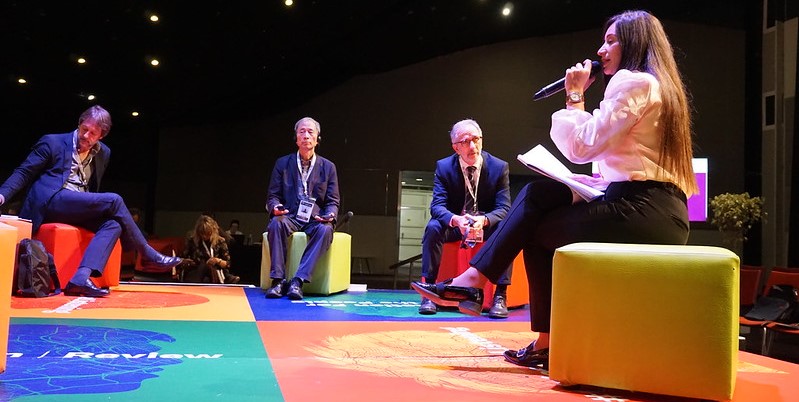 In terms of insitutitonal consolidation, many present examples can be found of local government-led "migrant affairs" departments and policies. These institutions are also aimed at facilitating migrant political participation in local public life or institutional arrangements to enshrine the intercultural or intersectional approach in municipal policies.

Migration has been a defining feature of urban history since the inception of urban culture. In all ages, in all territories, the pace of urbanization has been marked by the pace of migratory flows. Urban territories, particularly in the industrial and contemporary era, have been more or less open to the arrival of migrants. Migration sustained modern industrial development and the rural revolution of the nineteenth and early twentieth centuries.

In parallel to the first wave globalization, unprecedented international migration flows contributed to shape, for the benefit of all, the nature and culture of modern cities, built on the exchange of ideas, traditions and innovations.

From the second half of the twentieth century onwards, in parallel to the decolonization process, people across the globe continued to move, whether inside of their own countries as well as outside of them. This period, however, saw also a shift of paradigm with regards to migration governance. The combination of regional integration process and restrictive migration policies at a global scale created a more unequal world in terms of who had the right to migrate (and how inclusion in the host society was going to work).

The late 1980s and the 1990s saw an increasing number of local governments pioneering the establishment of new municipal integration services targeting migrant residents. Local authorities referred to human rights values and universalism as a driver behind these policies, which were also characterized by the adoption of new approaches seeking to foster migrants’ full inclusion and participation in the host society.

This trend was of course related to other contemporary processes, such as the inception of the human rights cities movement or the consolidation of local democracy and local governments’ political initiative in many countries of the world.

As the 2010s have seen a global resurgence of discriminatory policies and discourses towards migrants, local governments have taken an even more active role in protecting and promoting human rights universality: from the local level to a global scale.

Faced with recent human mobility crisis and the adoption of restrictive national policies, local governments have led unprecedented solidarity initiatives around the “sanctuary cities” vision, upholding human rights values to provide both immediate shelter and humanitarian protection. The same period has also seen increased efforts by the local level to foster the social inclusion of migrants, with new measures being inspired by participatory democracy, local citizenship and intersectionality approaches.

Migration has also played an important role in the definition of the new generation of global agendas, from the Agenda 2030 to the New Urban Agenda. Sustainable Development Goals provide a good framework to address migration from an urban equality perspective.

Furthermore, the international community adopted in 2018 a landmark Global Compact on Migration, which proposed a pioneer common framework for national migration policies. The Compact was inspired by rights-based approaches and called for the active involvement of all spheres of government’ in the governance of migration. A Mayors’ Mechanism was created in 2019 to foster dialogue between states and local and regional governments in the context of the Compact implementation.

An inclusive notion of citizenship based on living and belonging in a given urban territory. On one hand, it aims at establishing local pathways to human rights guarantee usually linked to national citizenship. On the other, it aims at fostering the full participation and recognition of all residents’ contribution to cities' life and identity, irrespective of their administrative status or place of origin.

A policy approach aimed at fostering conviviality between all residents without discrimination. To do so, it focuses on recognizing cultural diversity while placing a special emphasis in building positive relations and a shared narrative of what does it mean to live together. This approach welcomes all residents’ contributions to the city as human rights holders and community developers.

A policy approach providing local governments with a framework of analysis to tackle existing levels of oppression or inequality, often overlapping in the same person due to his or her condition. These different causes of discriminaton might relate to gender, racism and xenophobia, social class or disability.

A human right and a guiding principle in the implementation of the rights-based approach. Mainstreaming non-discrimination in local government involves taking affirmative action to review legislation and service delivery to make sure that municipal administration does not treat residents in a discriminatory manner.