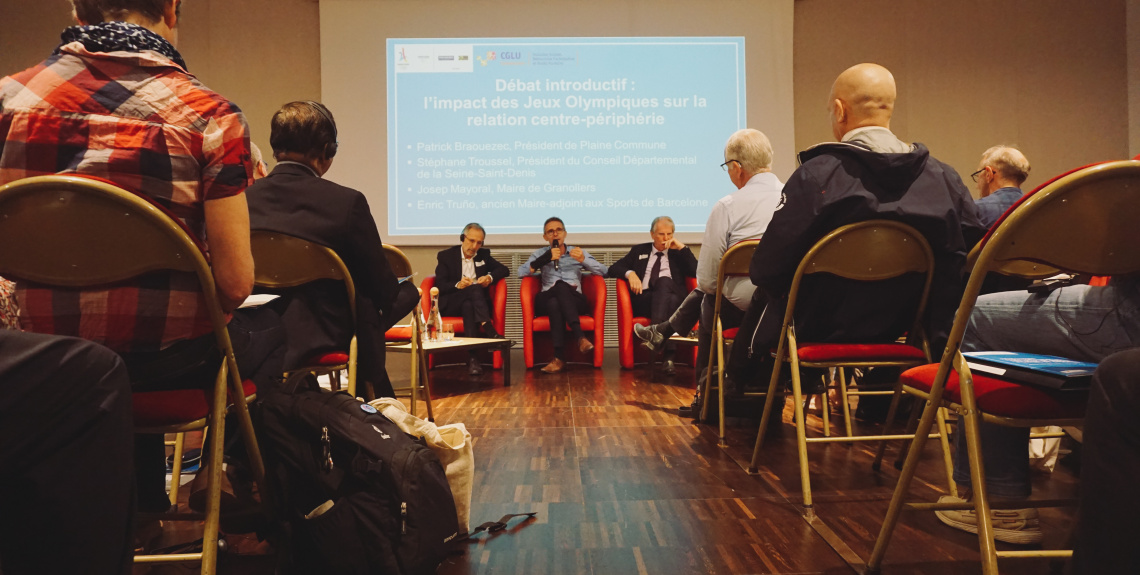 Last 2 and 3 July, our Committee and its co-chairs of Seine Saint Denis and Plaine Commune organized an international seminar on “Inclusive and Solidary Olympic Games”. Held in the French cities of Saint Denis and Montreuil, this seminar aimed at providing a space for reflection over the future 2024 edition of the Olympic and Paralympic Games, which will be held in the city of Paris and its metropolitan area. Achieving an inclusive legacy, where the Games offer an opportunity to transform an already diverse territory marked by strong social and spatial inequalities, was the guiding question throughout discussions.

Paris 2024: An opportunity for peripheral cities and their people

Seine Saint Denis and Plaine Commune, two metropolitan territories in the north of Paris, will be at the heart of the 2024 Olympic and Paralympic Games. This area is hosting many of the 2024 sites, key infraestructure and the Olympic village. It is clear that this event offers an unprecedented opportunity for urban development and city branding, but these local authorities have their own set of priorities when thinking of the event. In a territory marked by harsh social and spatial inequalities, their main goal is to assure inhabitants’ inclusion and participation in the Games, and to achieve a sustainable legacy for all. In other words, if the Games are a lever for territorial development, so they have to be a lever for the development of people living in them.

“The Olympics will not be successful without the active involvement of our territories and its people: They need us to be successful”. “Engaging all stakeholders in the preparation process should not be seen as a bonus, but a key condition for success”. “In order for this process to be inclusive, our inhabitants have to take ownership”. “chieving a sustainable legacy is our priority and we start building this legacy now”.

Bringing together the political will and bottom-up initiatives from local stakeholders in the territory altogether with the lessons learnt by organizers and stakeholders from previous editions of the Games was therefore the main idea behind last July’s seminar. The aim in doing so was to think together on how to achieve an inclusive model of territorial development and a sustainable legacy right after 2024. 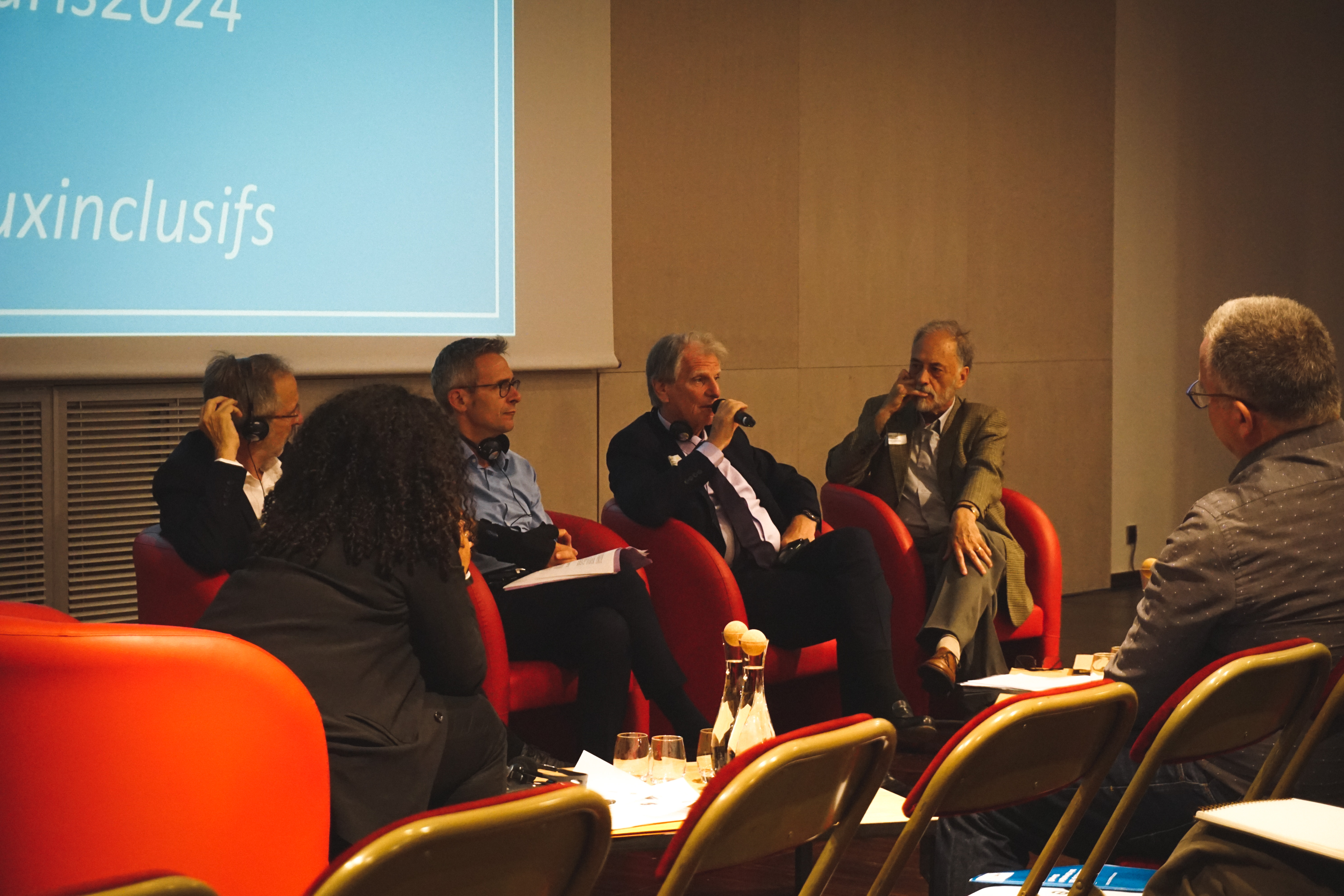 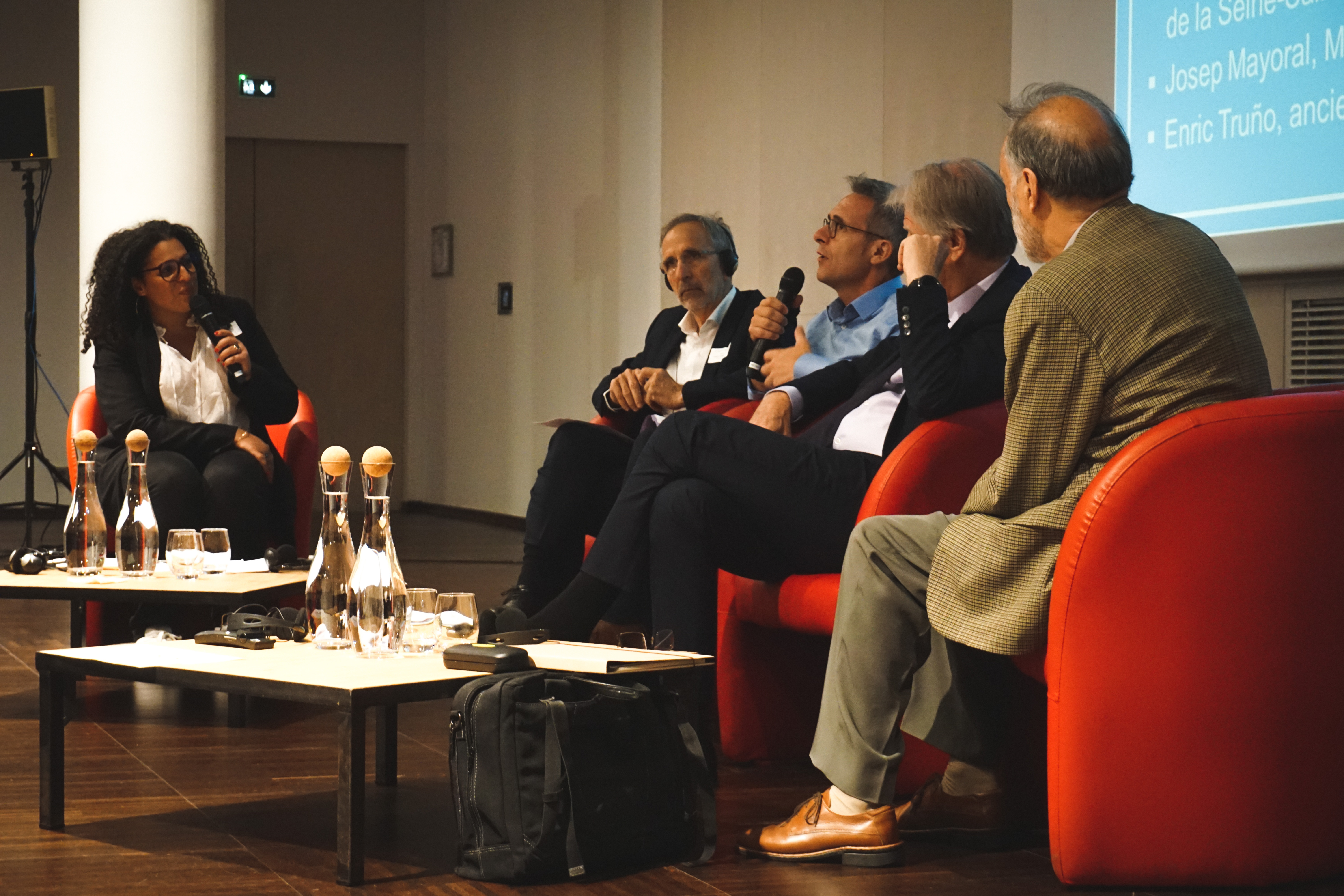 These were some of the key ideas expressed by Stéphane Troussel and Patrick Braouezec, hosts of the event and presidents of Seine Saint Denis and Plaine Commune respectively. According to their political view, Paris 2024 has to go beyond achieving an inclusive event, but also take this opportunity to rethink the complex relations between central and peripheral territories in the hosting metropolis.

According to Mr. Troussel, “we can’t realize the idea of Grand Paris without the emergence of new centralities. Paris 2024 can be a good occasion to reaffirm the renewed centrality of our territories”; an essential condition for rendering polycentrism and the right to the city concrete, according to Mr. Braouezec.

Learning from previous Olympic editions and other international experiences

The Seine Saint Denis and Plaine Commune territories have long been at the centre of debates over territorial transformation, polycentrism and inclusive legacy. Last July’s seminar, however, was an unprecedented opportunity to listen to the lessons learnt in this regard by previous “Olympic” seats. London 2012, Barcelona 1992, Pieonchang 2018 and Dakar 2022 were represented in the seminar, as well as other featured international participants, researchers and local associations.

In the seminar’s opening, Abdul Azeez Aliyyar Lebbe, Ambassador at Sri Lanka’s to the United Nations in Geneva, gave an inspiring speech on the Olympic ideal and the potential of sport to uphold human rights universality.

This intervention was much in line with that of Emilia Sáiz, UCLG Secretary General, who invited participants to think in terms of sustainable urban development so that the 2024 Games leave no one behind. Granollers’ Mayor Josep Mayoral and Barcelona’s former councillor Enric Truñó were also among the featured speakers in the seminar’s opening as a way to present the experience of the Barcelona 1992 Games, which were marked by the inclusion of peripheral territories and the unexpected levels of volunteer participation. 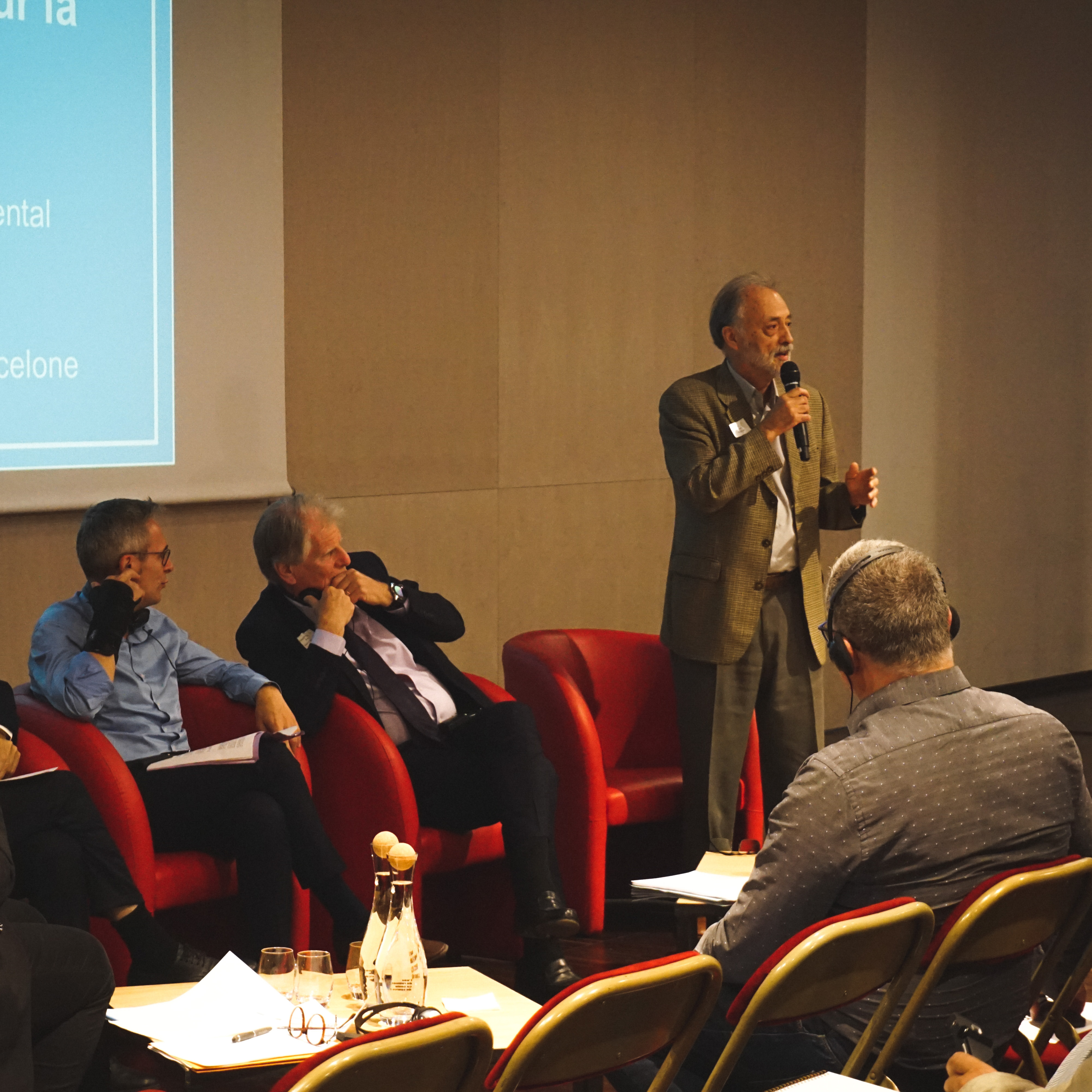 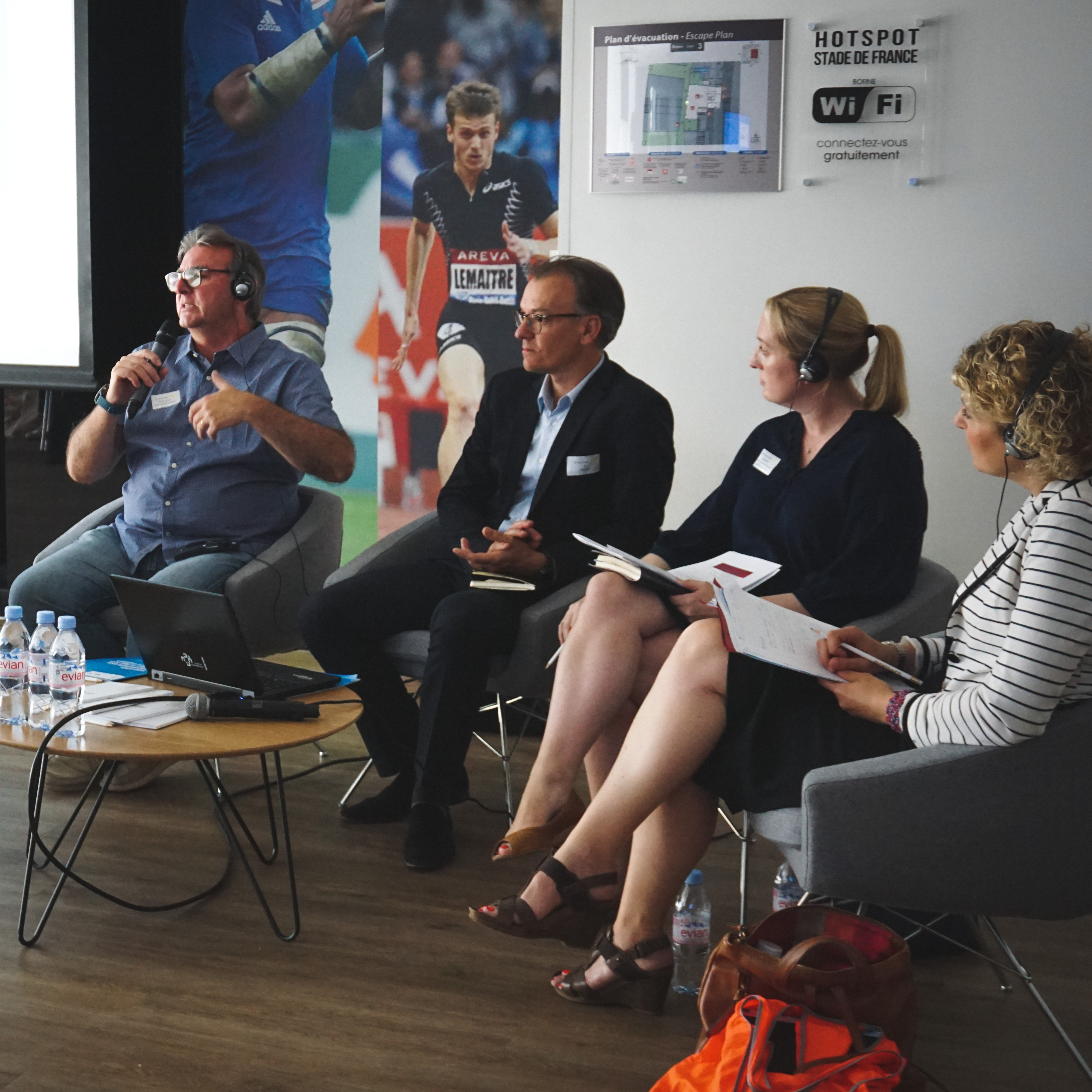 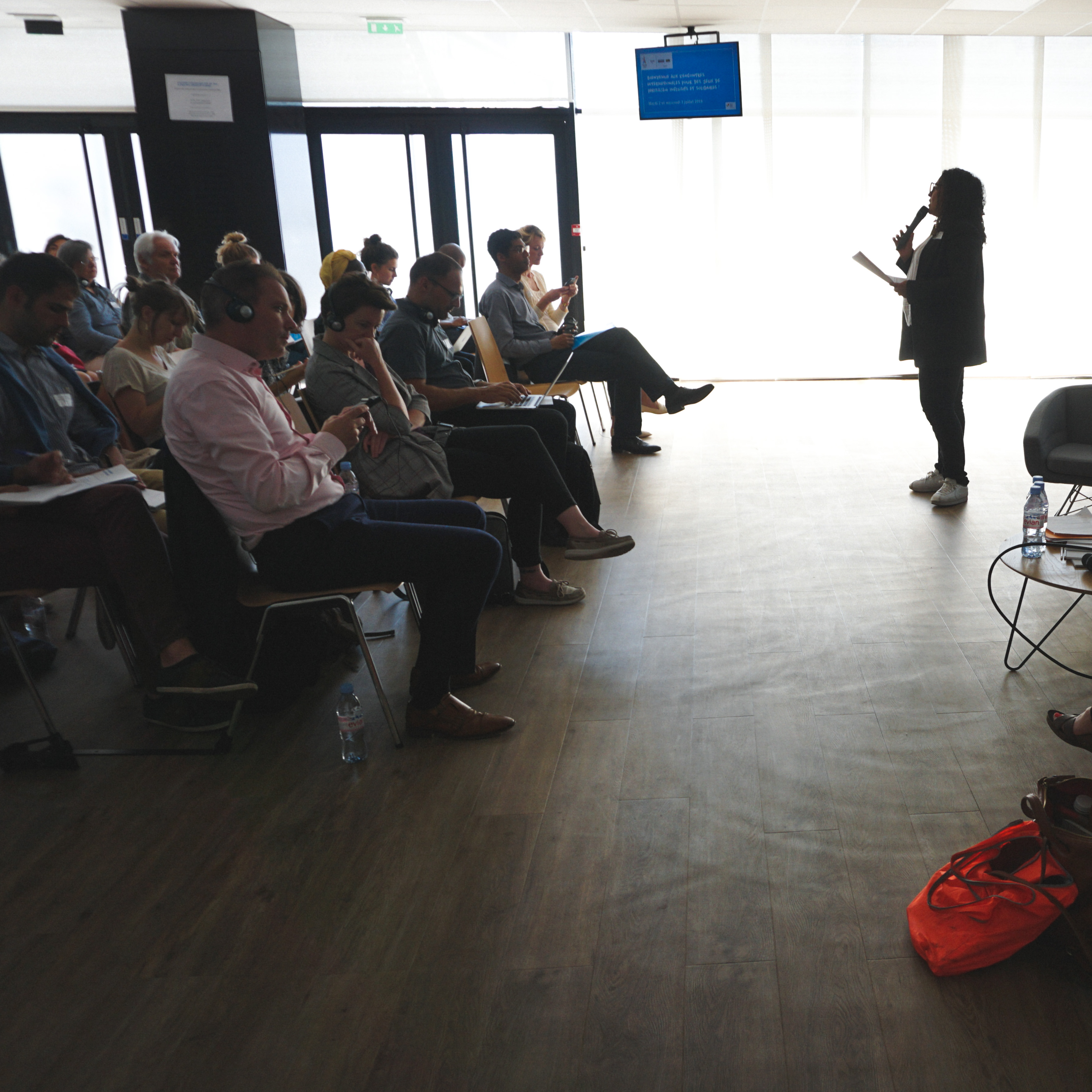 The seminar was structured in three thematic streams with three roundtable discussions each. In the first one, the focus was placed on urban transformation, accessibility and sustainable development.

These sessions brought together experts on regeneration of post-industrial cities, such as Gillian Evans, sustainability and Olympic Games, such as David Stubbs, Magali Deschamps and Kim Joomin, and gender studies, like Ana Falú. Paul Brickell (London Legacy) and Mark Gowdridge (GT3 Architechts) also gave insightful presentations over the process of transformation of the peripheral city of Newham during the 2012 Games and how did its infrastructures and sporting venues were devised from a universal design perspective. John Paul Cruz, representative of World Enabled, also raised the issue of accessibility policies from a cross-cutting perspective.

The second thematic stream assessed the issue of labour integration and social inclusion, conceiving the Games as an opportunity to create new jobs and foster the skills of local inhabitants. Different speakers tackled this issue specifically – from Karen Maguire, as head of division at OECD, to Michelle May, in charge of economic regeneration at the London Legacy corporation – whereas an entire session was devoted to the issue of Olympic volunteering.

This last session offered as a matter of fact a useful comparison between the Barcelona and London experiences, bringing together Sergí Crespí (l’Hospitalet de Llobregat), Emma Frost (London Legacy) and Susan Couper (Rugby World Cup of 2015). Mauricio Draghi from Rugby para Todos and Vicky Lowe from the Laureus Foundation approached this topic from a sport as a tool for social inclusion-perspective.

The last thematic stream focus was devoted to the role of cultural development, youth engagement and sports practices in the Games. On this occasion, the experience of “Cultural Olympiad” as hosted in London 2012 (presented by Ruth Mackenzie) was presented altogether with various initiatives led by stakeholders in Seine Saint Denis and Plaine Commune.

As a former responsible for youth engagement and athlete education at the International Olympic Committee, Philippe Furrer could present different relevant experiences in the field of youth engagement and promotion of sport practice led by cities. These experiences where in line with those of Dakar 2022 Youth Games preparations, as presented by Fanta Diallo, as well as Barcelona 1992 as presented by Josep Mayoral and Sergí Crespí. Peter Bundey, from London’s Aquatic Centre, could finally present the experience on how has London’s 2012 Olympic pool contributed positively to promoting sport practice locally. 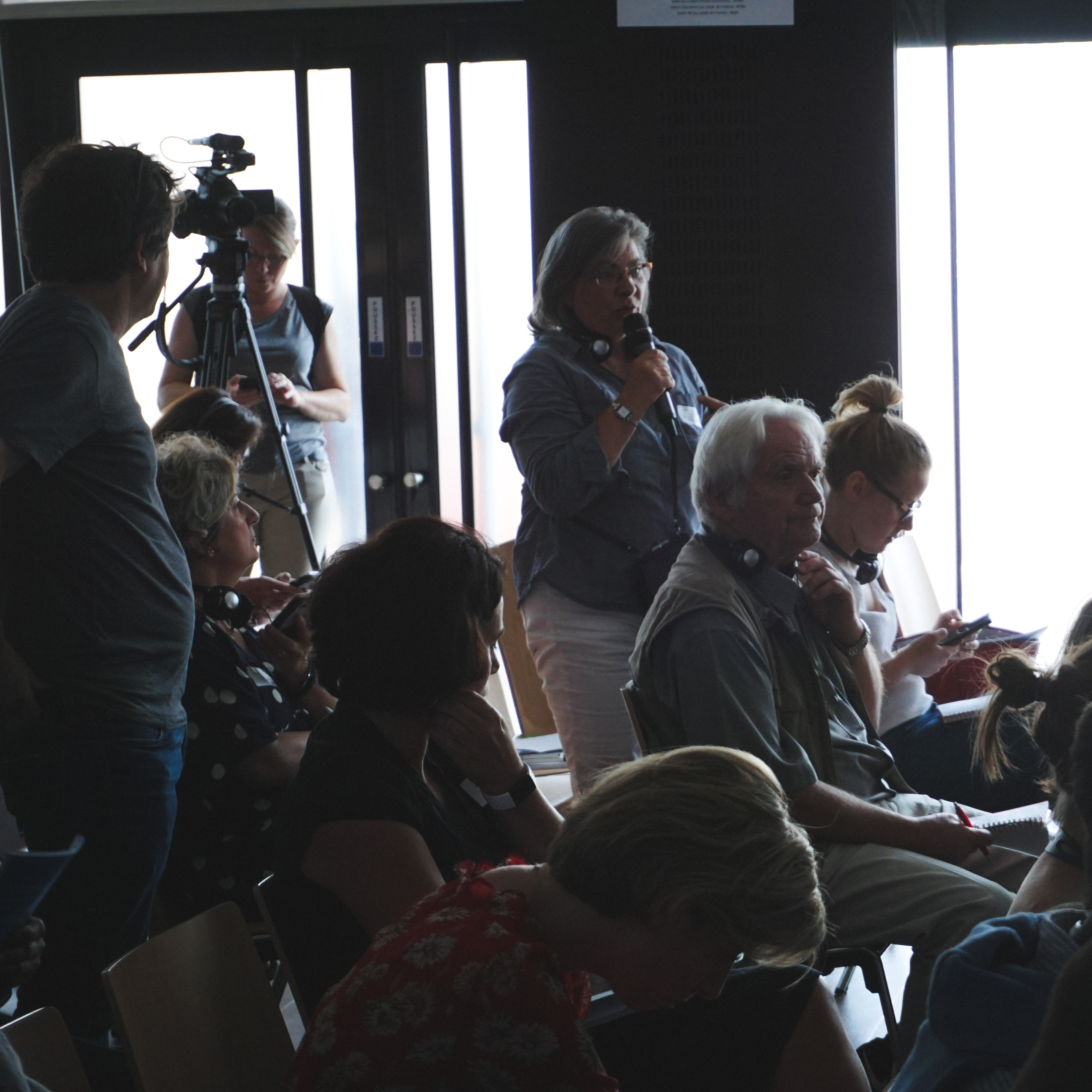 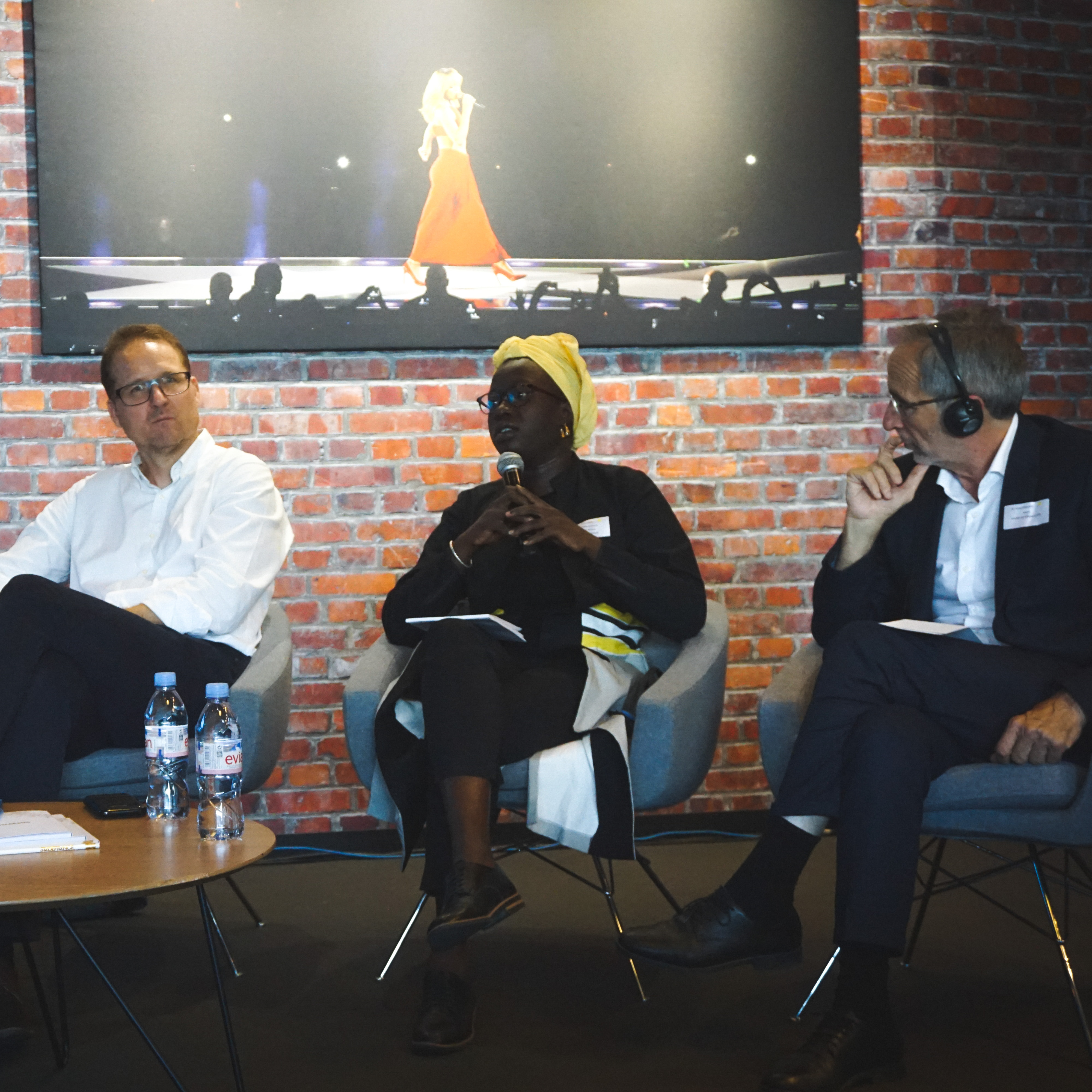 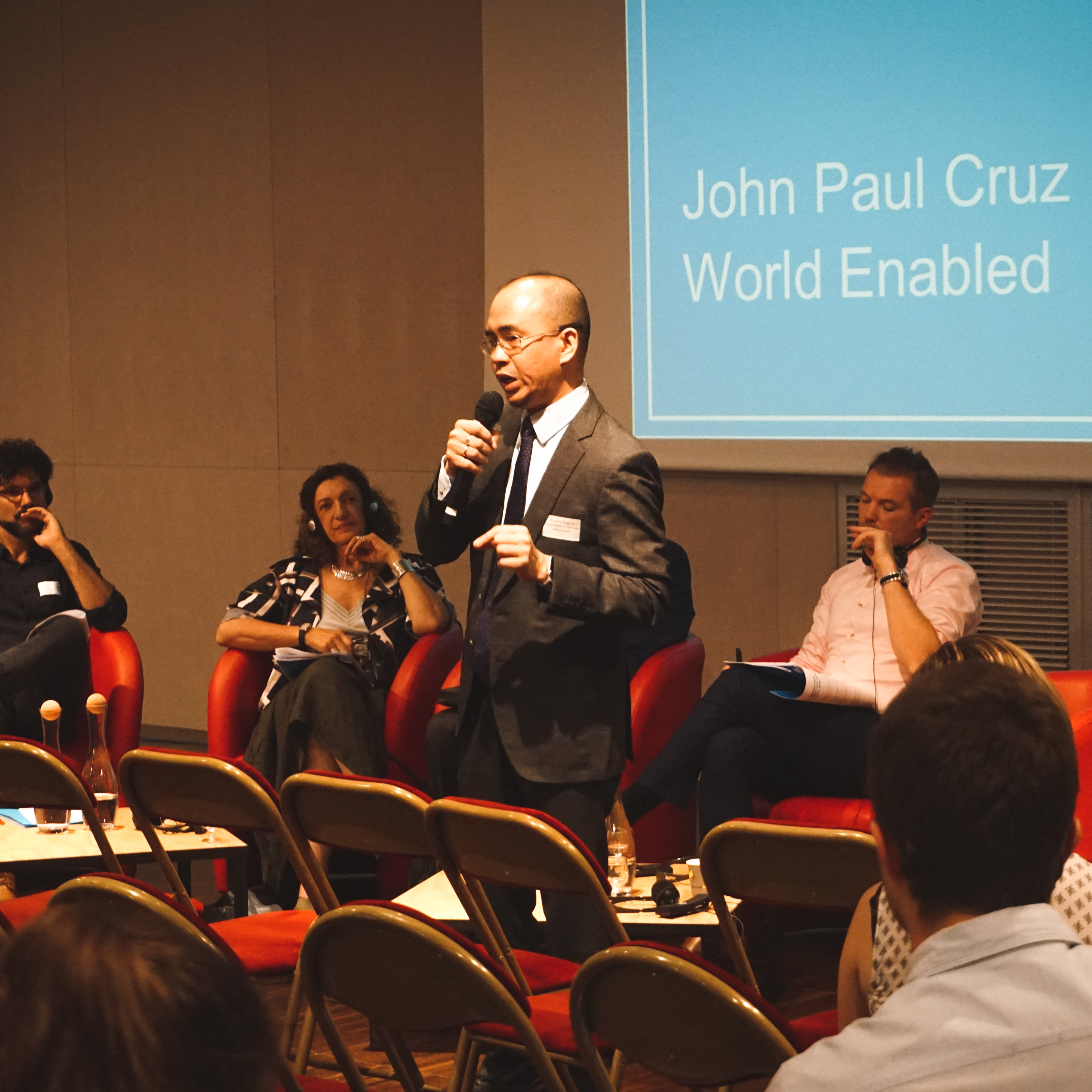