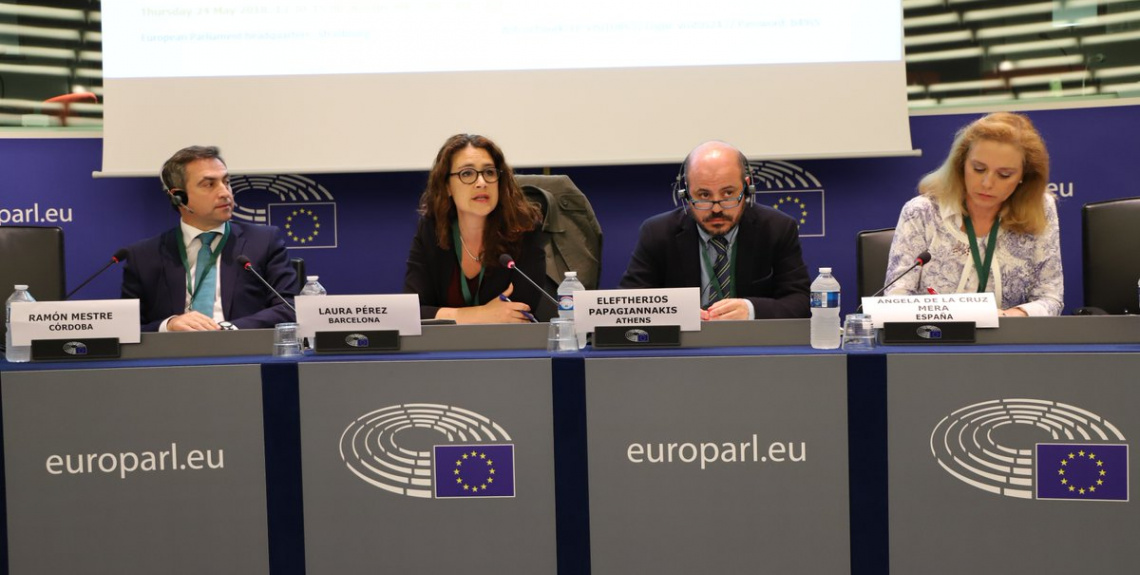 Co-chairs and Councilors of the Policy Council on the Right to the City of UCLG expressed a strong commitment in regards to human rights-based strategies on housing and migration. They did so on the 2nd edition of this recently created “consultation mechanism” of UCLG, which met last 23-24 May in the framework of Strasbourg's Executive Bureau. The Council was instrumental to articulate messages, share challenges and propose strategies for joint action with a view to influence the next high-level events for 2018: The High-Level Political Forum on the Monitoring of the SDGs (HLPF) – to be held in New York next July; and the adoption of the Global Compact on Migrations (10-11 December).

The Policy Councils of UCLG were devised as consultation mechanisms for the network’s constituency, as they are entirely formed by local representatives. They were launched recently, on the occasion of the World Council that UCLG held last December in Hangzhou. The Councils seek to promote the work programme of the organization, to strengthen the degree of political participation of its members, to open new spaces for debate and discussion as well as to articulate potential alliances between local governments.

Given the previous work and thematic priorities of our network of members, our Committee has been strongly linked with the Policy Council on the Right to the City.

The Executive Bureau of UCLG held in Strasbourg last May provided a meaningful framework for organizing a second edition of the Policy Council on the Right to the City. The event organizers exceptionally introduced as speakers’ representatives from national governments. This was due to the forthcoming celebration of the first Forum of Local and Regional Authorities, to be held next July in the framework that the HLPF (New York).

The Council brought together participants from Barcelona, Cordoba (Argentina), Pikine (Senegal) and Athens, as well as representatives of Spain and Ecuador. 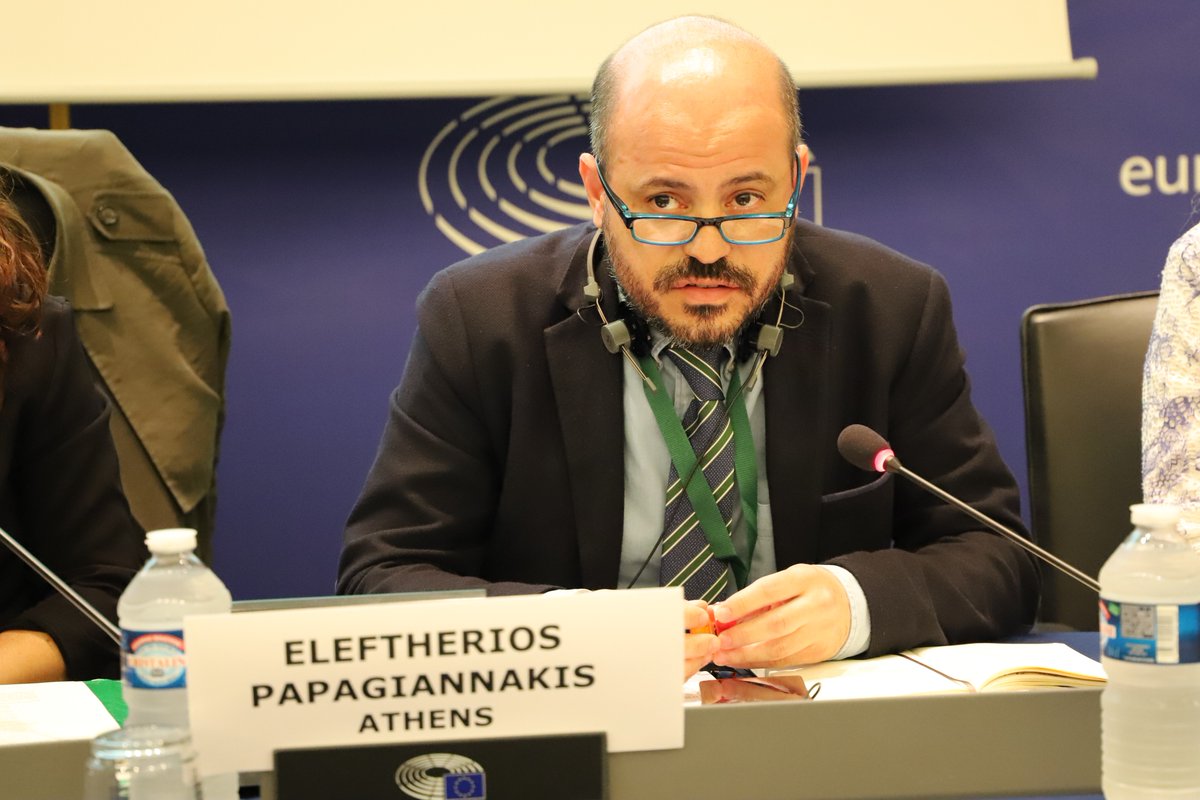 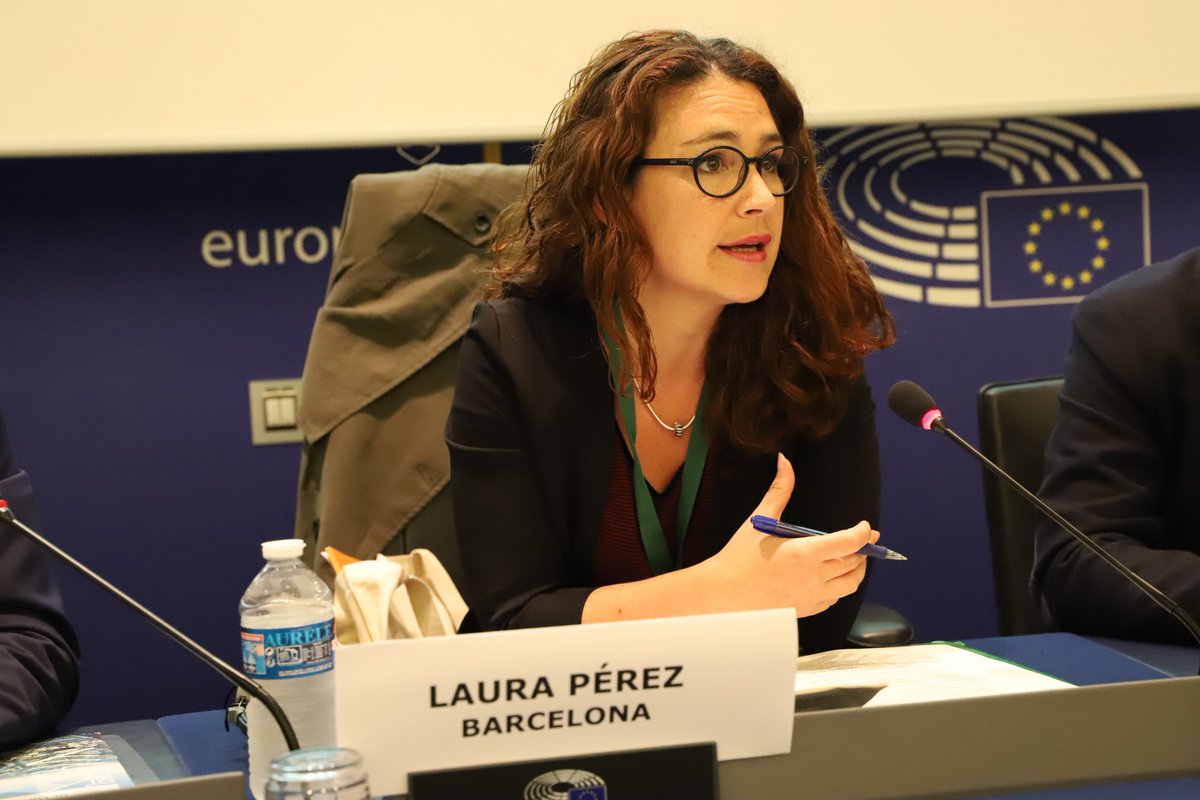 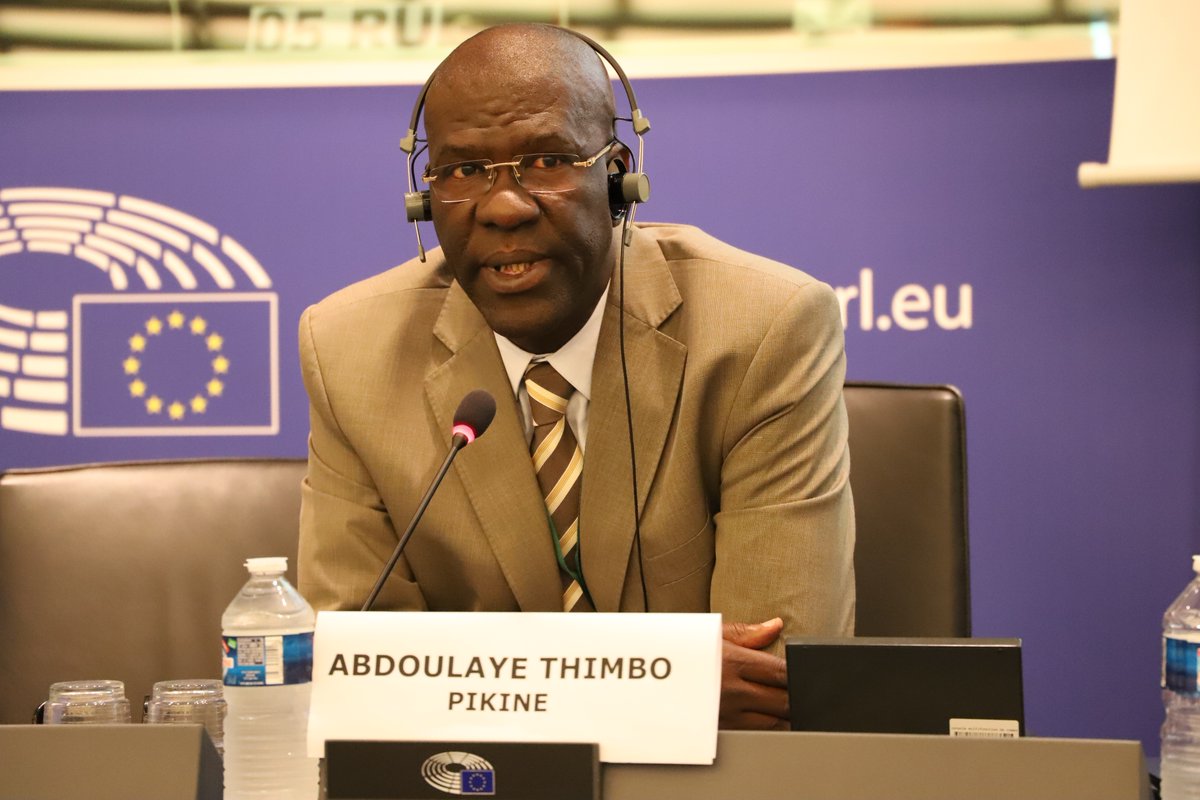 Several members of the Committee took part in this important debate. In regards to housing, it was Laura Pérez (Barcelona’s Councilor) who first introduced to the audience the idea of a Declaration of Local Governments for the Right to Housing and the Right to the City. She did so by launching a call altogether with Montevideo and Plaine Commune, so that other local governments could join this initiative. She noted how these local authorities are open to establish action-based alliances, providing concrete proposals in regards to tackling gentrification, massive tourism, the financialization of housing or global operations in local real estate markets by large international investment funds and corporations.

The mayor of Pikine, Abdoulay Thimbo, highlighted the difficulties encountered in dealing with inadequate housing and informal settlements in his city. In this regard, the municipality has relied on the occasional cooperation of Senegalese national authorities to carry out concrete projects that have managed to improve the lives of local dwellers. Oscar Valentino, from the Ecuadorian Ministry of Housing, showcased how the Right to Housing can be promoted nationwide, on the basis of a bottom-up approach that ensures the “good living” (buen vivir) of local inhabitants.

Council members recalled their engagement to the UN Special Rapporteur on Adequate Housing-led campaign “The Shift”. They equally approved Barcelona’s initiative on establishing further debates around a Declaration on the Right to Housing. Among others areas, this same document would focus on defending extended legal and fiscal powers for cities, more resources to further develop social housing stock, promote social and community produced housing, defend the right to the city approach and to strengthen international municipalist solidarity in the process.

Bringing forward the rights-based approach to the global governance of migration: building from local action

The agenda on migrations equally received a strong attention by councilors attending the debate. Councilor Lefteris Papagiannakis (Deputy Mayor of Athens) underlined his city's commitment to developing local policies for the inclusion of migrants and asylum seekers. He stressed that local authorities are key for ensuring social cohesion at the local level, and noted how they play an important role when it comes to promoting positive narratives on diversity and to fight racism.

Councillor Papagiannakis presented the idea of a joint declaration aimed at influencing ongoing negotiations around the Global Compact on Migrations (GCM). This proposal was originally launched by the city of New York and has already received the support of 40 municipalities.

In the same vein, the Mayor of Córdoba, Ramon Mestre, stressed the importance of promoting conviviality and putting in place proactive policies so that migrants access services and public space as a matter of realizing universal human rights.

Councilors launched an appeal for human rights-based strategies on migrations, especially aimed at influencing national and international stakeholders behind the global governance of migrations.

Accordingly, they invited other local authorities to join their voice in international campaigns focused on claiming recognition on the role of municipalities and fulfilling the promise of human rights’ universality when it comes to migrations. Therefore, global negotiations on the subject should recognize the experience of local authorities, assess the challenges they face and include mechanisms so they can participate in the definition of national and global strategies on the subject. UCLG has been promoting this debate around its Cities4Migration campaign.