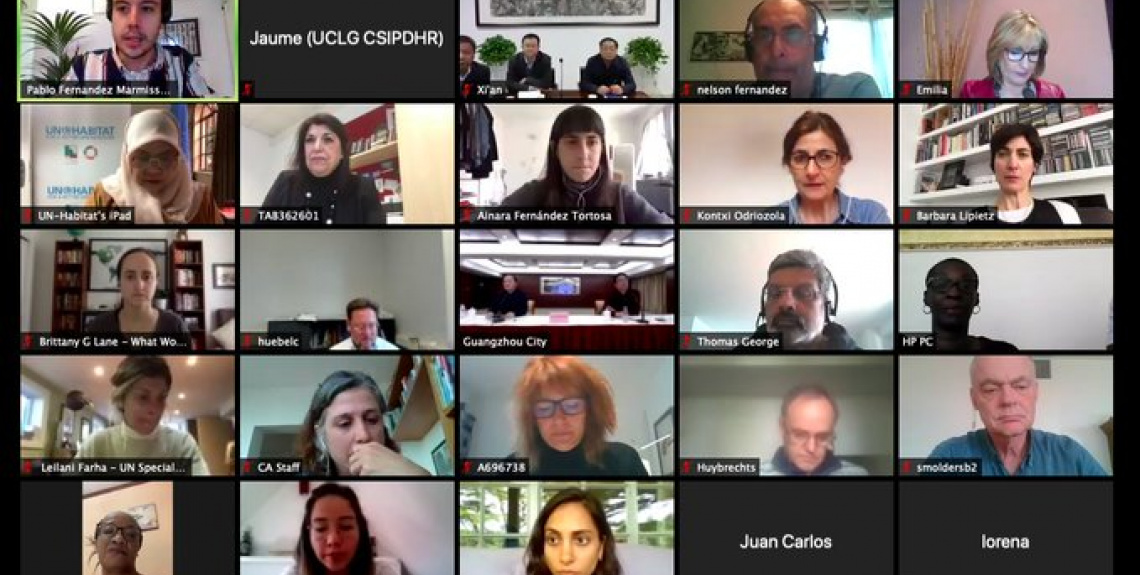 Last 1st April, UCLG and the Committee on Social Inclusion, Participatory Democracy and Human Rights (CSIPDHR) co-organized alongside UN Habitat and Metropolis a new session of its Live Learning Experience on COVID-19 and local governments, focused this time on the links between the current health crisis and the housing crisis. The session gathered more than two hundred participants - among which, many mayors, councillors and technical officers, as well as representatives of multilateral organizations and civil society.

“Housing, the front line defence against the COVID-19 outbreak”

As noted by the UN Special Rapporteur on the Right to Housing, “Housing has become the front line defence against the coronavirus. Home has rarely been more of a life or death situation”. Indeed, housing-related challenges play a key role in understanding and even combating the expansion rates of the outbreak, but also in supporting those that are suffering the most during the pandemic. More than ever, ensuring access to adequate housing is critical to protect all human rights, including the right to life.

The Live Learning Experience on housing gave voice to members of the Committee and UCLG to address most of these challenges, as well as to shed light on some of the practices already developed by local authorities in this regard. Many key priorities were shared during the session, including emergency solutions for those sleeping rough (including people who are homeless or migrants) - with an eye put on transitioning towards sustainable solutions in the aftermath of the epidemic - or to raise awareness on the situation and provide solutions to those city residents who are no longer available to pay their rents or mortgages due to job loss or poverty. Putting an end to evictions, whatever reason, was stressed as a clear condition to address the epidemic, as well as a key political message shared by all participants.

« The COVID-19 crisis will have a rough effect over already existing social and economic inequalities, but also inequalities between and within territories. We must start to think on what solutions we propose after the pandemic and how to help the most vulnerable »

Local authorities also presented cooperation initiatives with the private sector that allowed to mobilize emergency accommodations to support quarantine measures. They have also been particularly active in developing communication materials to raise awareness on quarantine measures and to adapt local public service delivery. Local authorities are equally providing support to specific groups that are even more vulnerable during the quarantine phase, including victims of domestic violence, people with disabilities, people with mental health illness and elderly people. Participants also showcased how the epidemic poses even more relevant challenges when it comes to informal settlements and poor neighbourhoods.

Many members and active local authorities in the UCLG CSIPDHR Committee played an active role during the session, presenting their practices and calling to reinforce city networking on this topic. The UN Special Rapporteur on the Right to Housing, the Global Platform for the Right to the City and the Habitat International Coalition - all key partners in UCLG and CSIPDHR previous efforts regarding the right to housing - also contributed to the session and took part in the discussion with participants. 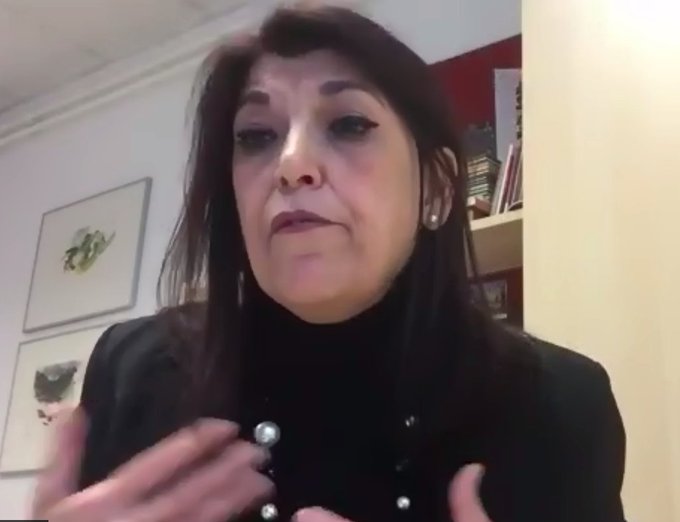 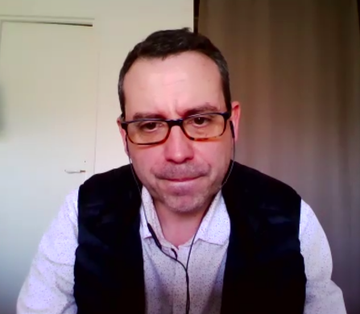 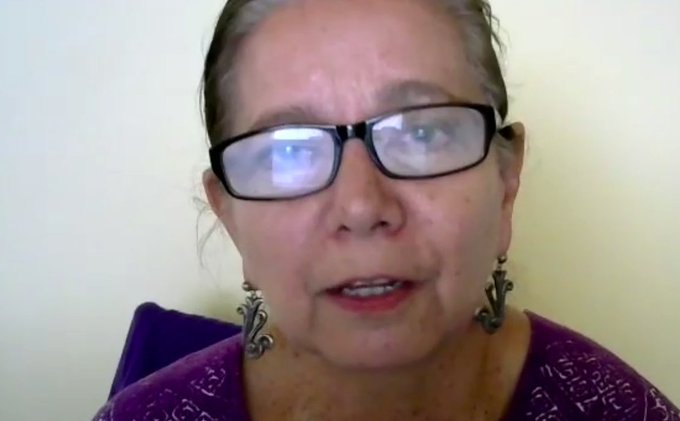 Representatives from Barcelona, Montevideo and Vienna shared some of their most recent policy solutions seeking to uphold the social function of housing and protect the most vulnerable. Iztapalapa, in Mexico City, Grigny, in the metropolitan area of Paris, and Bukavu, in the Democratic Republic of Congo, also raised critical issues concerning digital rights, spatial inequalities or how to provide economic support to the most vulnerable, whereas Valencia shared with participants several of its policy initiatives in the field of emergency housing, as well as a municipal website platform channeling all local government key services during the quarantine, including a specific emphasis on supporting vulnerable groups.

« The COVID-19 crisis is highlighting several housing risks that existed before the crisis and are now aggravated by the quarantine. These challenges include domestic violence, social and economic inequalities and the precarious conditions of several housing units »

Despite the diversity of contexts and scenarios, local authorities highlighted the central role that housing policies play in the current state of the crisis as well as in the aftermath. They also stressed the need to reaffirm this fundamental human right as a key policy priority. On the one hand, because housing conditions can be a key factor in the spread of the pandemic and on the other hand, because the pandemic can have dramatic consequences for housing conditions during and after the crisis. Several participants also stressed that the current crisis represents a point of no return that will oblige to rethink the way cities are built and inter-urban cooperation is developed in the next years.