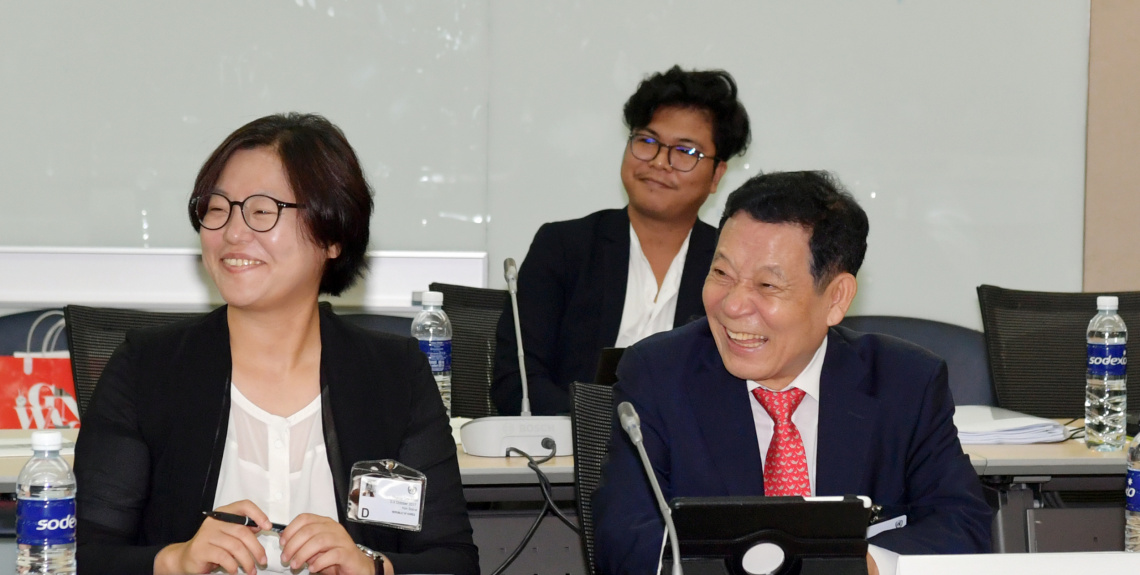 Dr. Yoon, Committee’s Co-Chair and Gwangju’s Mayor, takes part in a consultation meeting to draft UN Guidelines on the Right to participate

Last 2 and 3 October, the Mayor of Gwangju and co-chair of the UCLG Committee on Social Inclusion, Participatory Democracy and Human Rights, Dr. Yoon Jang Hyeon, attended a “Regional Consultation Meeting to create draft guidelines on the effective implementation of the Right to participate in public affairs” as representative of Local Governments. Held in Bangkok, the meeting was convened by the United Nations High Commissioner for Human Rights as one of the regional consultations aimed at discussing the guidelines to be presented further to UN Human Rights Council.

On behalf of UN Human Rights Council (Resolution 33/22 on Equal participation in political and public affairs), the UN Office of the High Commissioner on Human Rights is currently organizing several multi-stakeholder sessions in different regions of the world to draft guidelines on the effective implementation on the Right to participate in public affairs. In that regard, the Mayor of Gwangju and co-chair of the UCLG Committee on Social Inclusion, Participatory Democracy and Human Rights, Dr. Yoon Jang Hyeon was invited to the Asian consultation meeting to bring the experience and vision of the Gwangju Metropolitan Government and the Korean cities to the debates.

The meeting, held in Bangkok, gathered delegates from the UN Human Rights system, civil society representatives such as Ahmed Rifai, from Kota Kita Foundation and the Global Platform for the Right to the City, as well as national Human Rights Commissions. In his intervention as a keynote speaker, Mayor Yoon’s referred to “Various forms and levels of participation, including emerging ones” and focused on identifying relevant experiences ensuring meaningful participation.

Both as a representative of the Gwangju Metropolitan City and our Committee, Mayor Yoon noted how “the role of local governments as a human rights protector is getting more attention along with direct democracy” due to the fact that “local governments are better exposed to local population in wide areas of public service”. 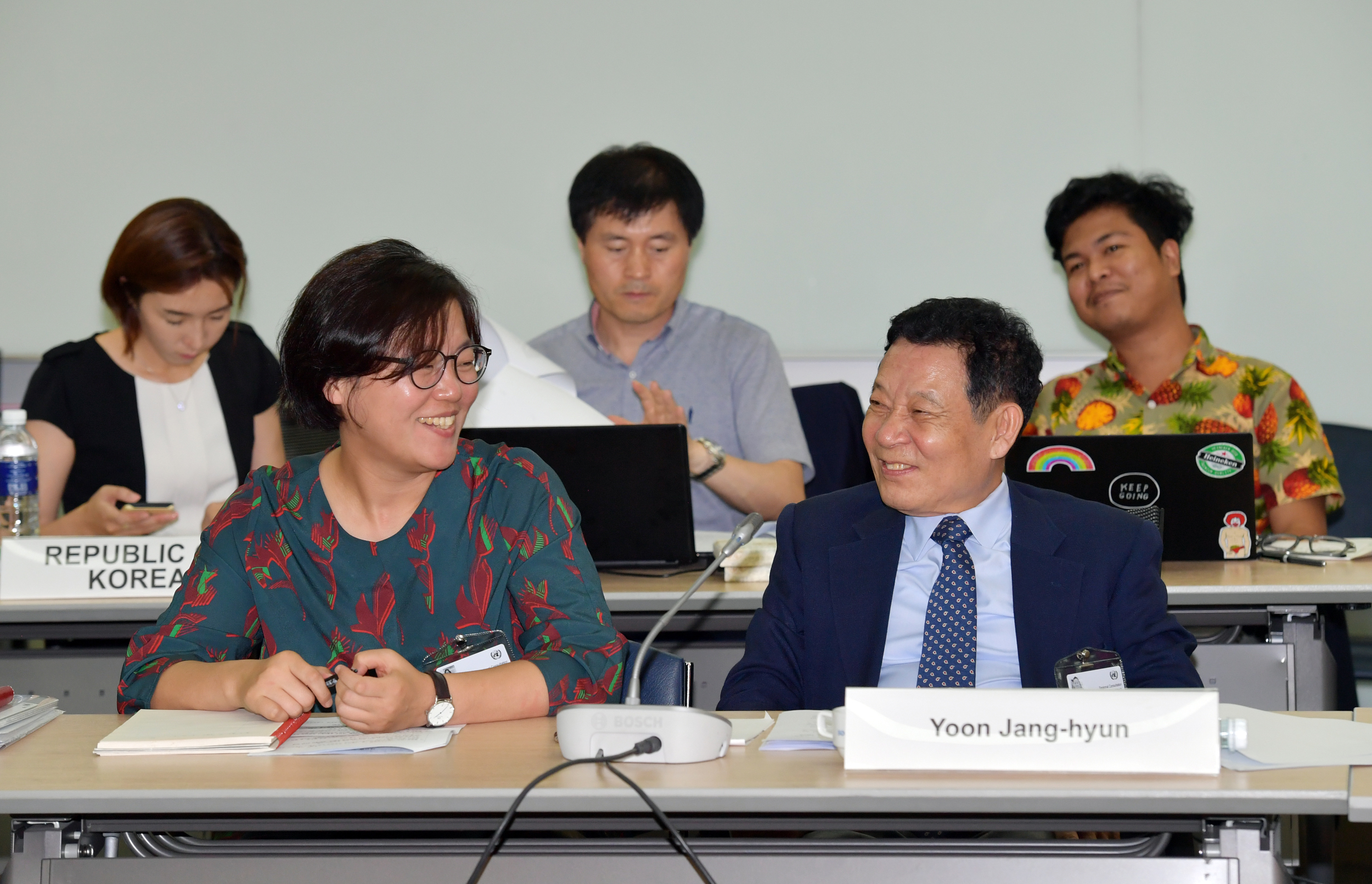 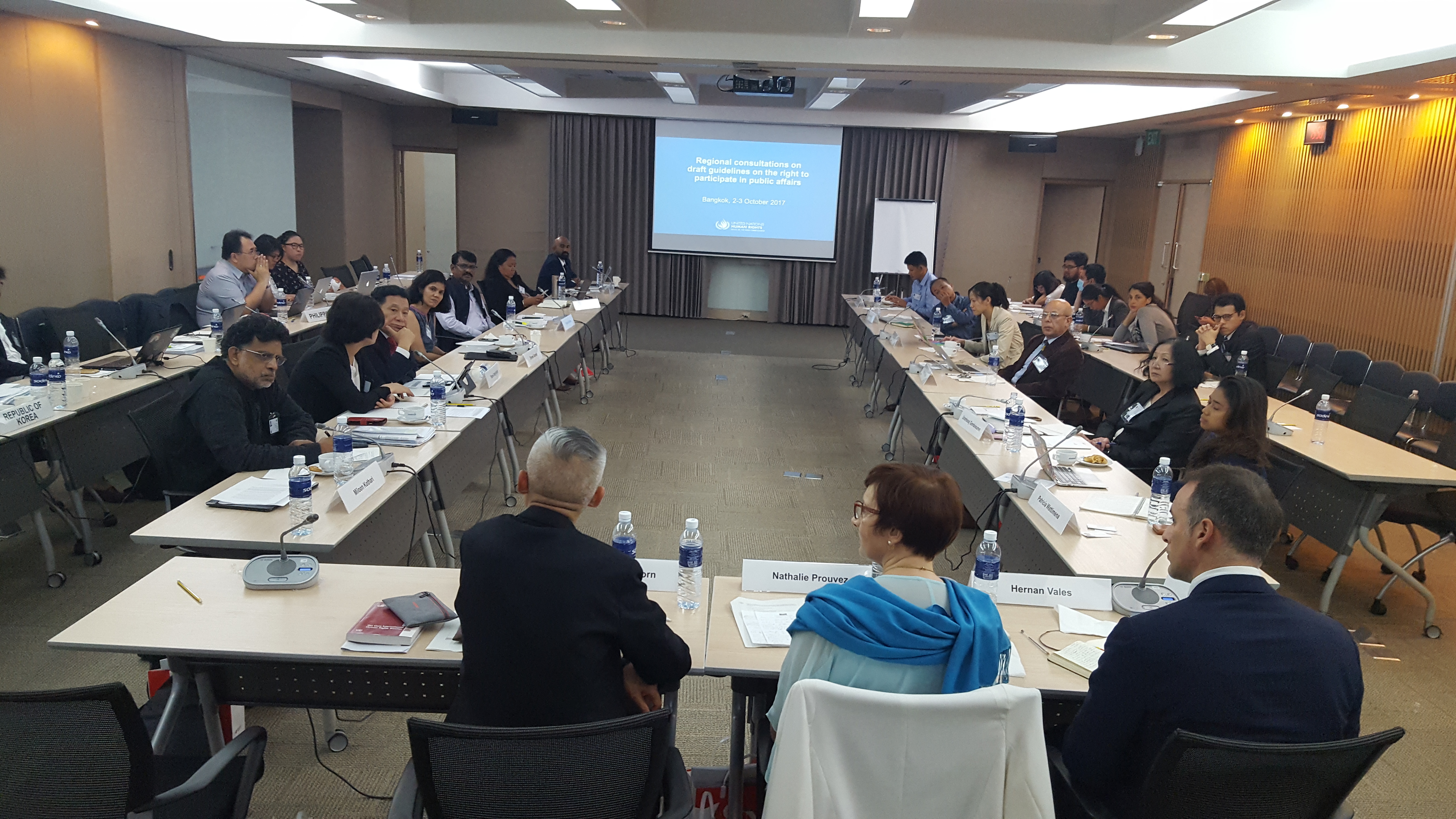 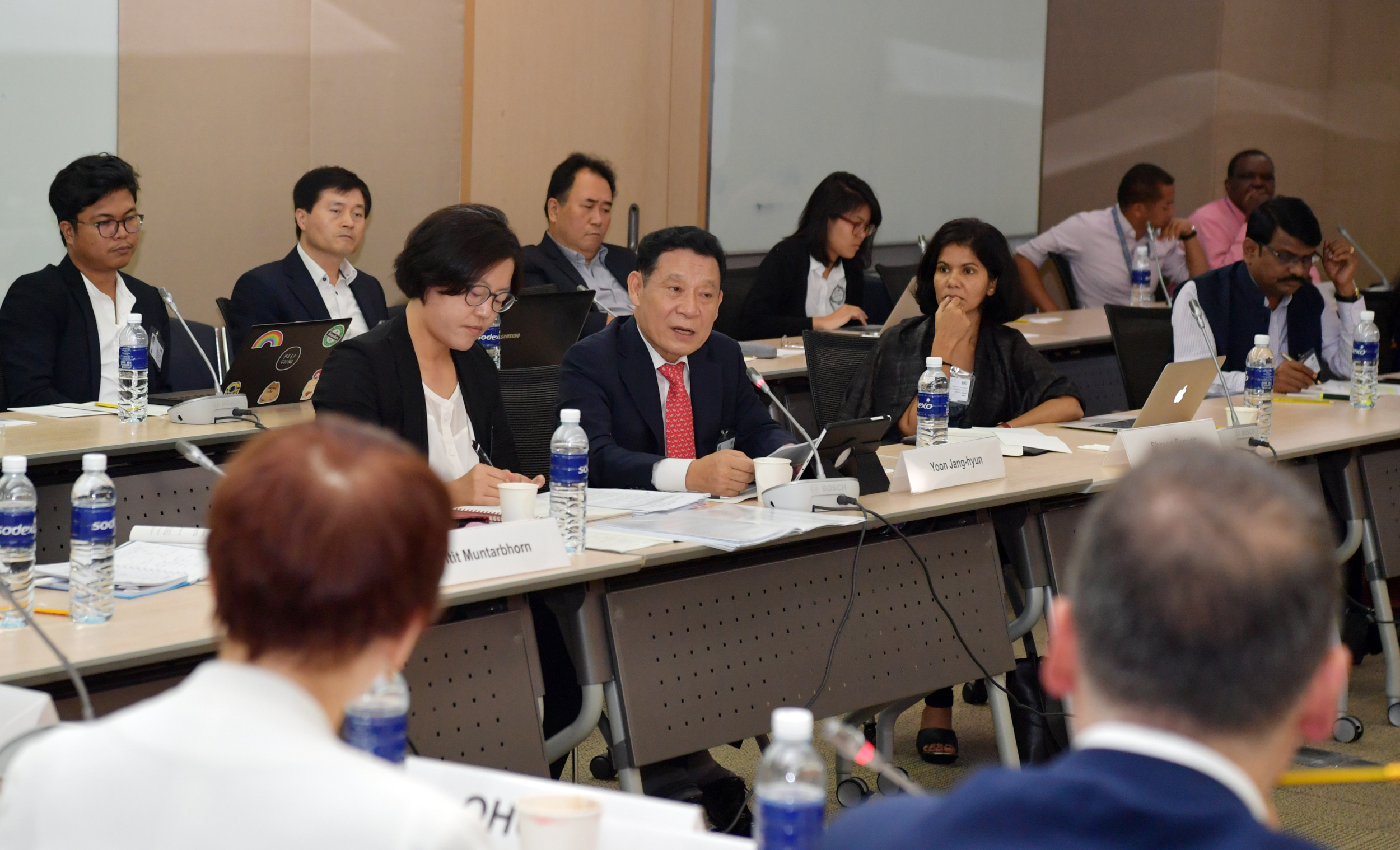 Considering the advance of human rights in Asia, Mayor Yoon recalled how “Gwangju citizens sacrificed to begin the march toward democracy in Korea (1980), and that Korean citizens staged the peaceful candlelight rallies to achieve higher levels of direct democracy (2016)”, all of which led to a recent “broadening and strengthening of direct democracy”.

Mayor Yoon shared how Gwangju is “promoting democratic governance with civil society participation beyond the level of consultation”, strengthening citizens role in policy and decision-making processes through tools such as a Citizens Assembly gathering representatives of the city hall, the city council and citizens to discuss the implementation of policies proposed by citizens. That is also the case of initiatives of Gwangju’s villages that deal with participatory budgeting and facilitate the social inclusion of marginalized groups in policy monitoring and implementation.

Mayor Yoon also noted the case of online policy platforms to strengthen direct democracy mechanisms. In that regard, he recalled how “we are still learning and expanding” and that “Gwangju City is planning to sign a policy-sharing agreement with Madrid which is successfully operating an online platform called Decide Madrid”.

To that regard, Mayor Yoon finally recalled the importance of putting the participation in the framework of Human Rights.  In that perspective, he referred to the celebration of World Human Rights Cities Forum, whose 7thedition took place in Gwangju only a couple of weeks ago around the issue of participation, with 1500 participants from 68 different cities. He also noted that “next year, we are planning to launch an Asian Human Rights Cities Network in collaboration with UCLG Committee on Social Inclusion, Participatory Democracy and Human Rights.