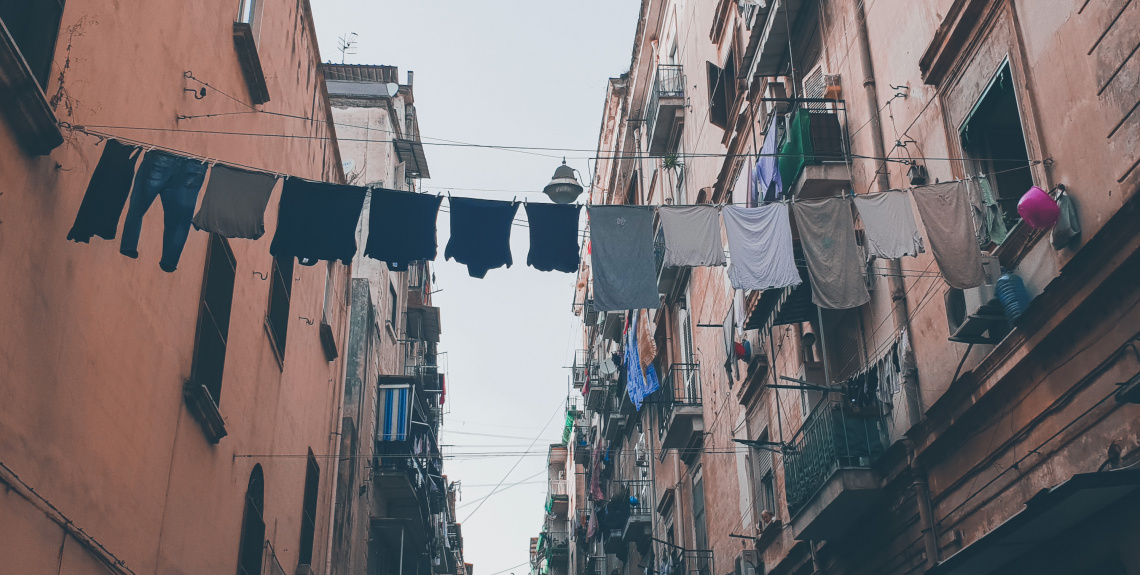 Defending a policy for urban commons at the local level (Naples)

From 4 to 7 July 2018, our Committee took part in a study trip organized by the Ecole de Rénovation Urbaine (France). The delegation was formed by representatives of Plaine Commune (co-chair of the Committee), local elected representatives and about thirty citizens from the “Conseils citoyens” of various French priority neighborhoods. The Committee met with the mayor of Naples, Luigi de Magistris, visited several urban renewal projects and exchanged with municipal and local civil society representatives.

It is thanks to a national legislative process launched in 2013, as well as to the follow-up given the Rodota commission – which defines as “commons” all goods that express “a functional utility for the exercise of fundamental rights and the free development of any person” – that several Italian cities have recognized and further promoted the idea of “urban commons” throughout the last years.

The city of Naples is one of the longest and most vivid examples of the Italian movement for the urban commons. After the support of its municipal authorities, Naples decided to rely on a commons-based policy as a way to strengthen the links with its own local civil society, as well as to counter the effects of austerity measures over public finances and increasing “commodification” trends around several areas of the city.

Public action in favor of commons

In addition to the central issue of water remunicipalization, several urban spaces and public buildings have become urban commons throughout the last years. 8 communities of practice and use (civil society) have been identified and supported accordingly, allowing these action-oriented spaces to be legitimized and recognized according to the social function they have for the city. 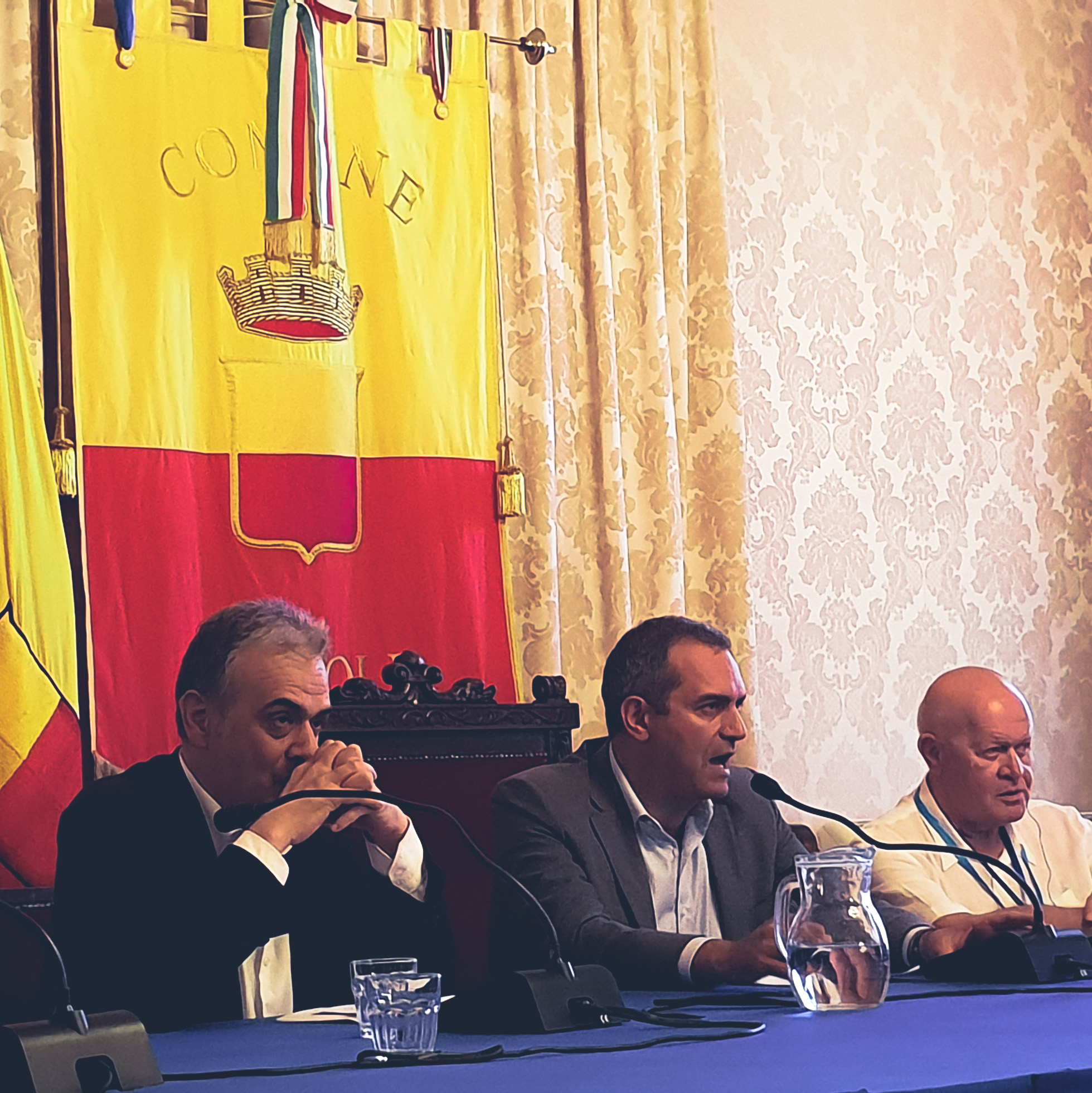 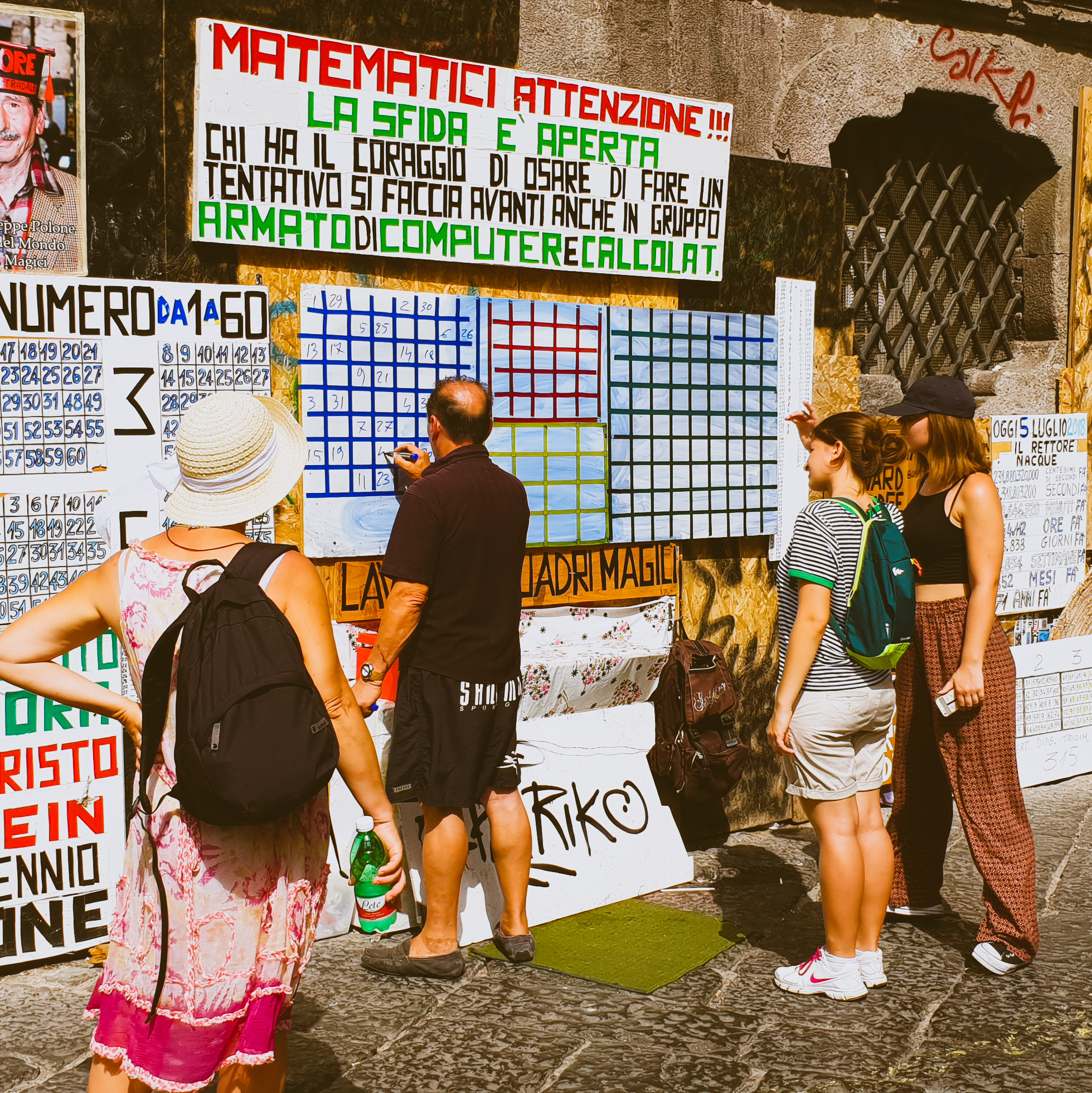 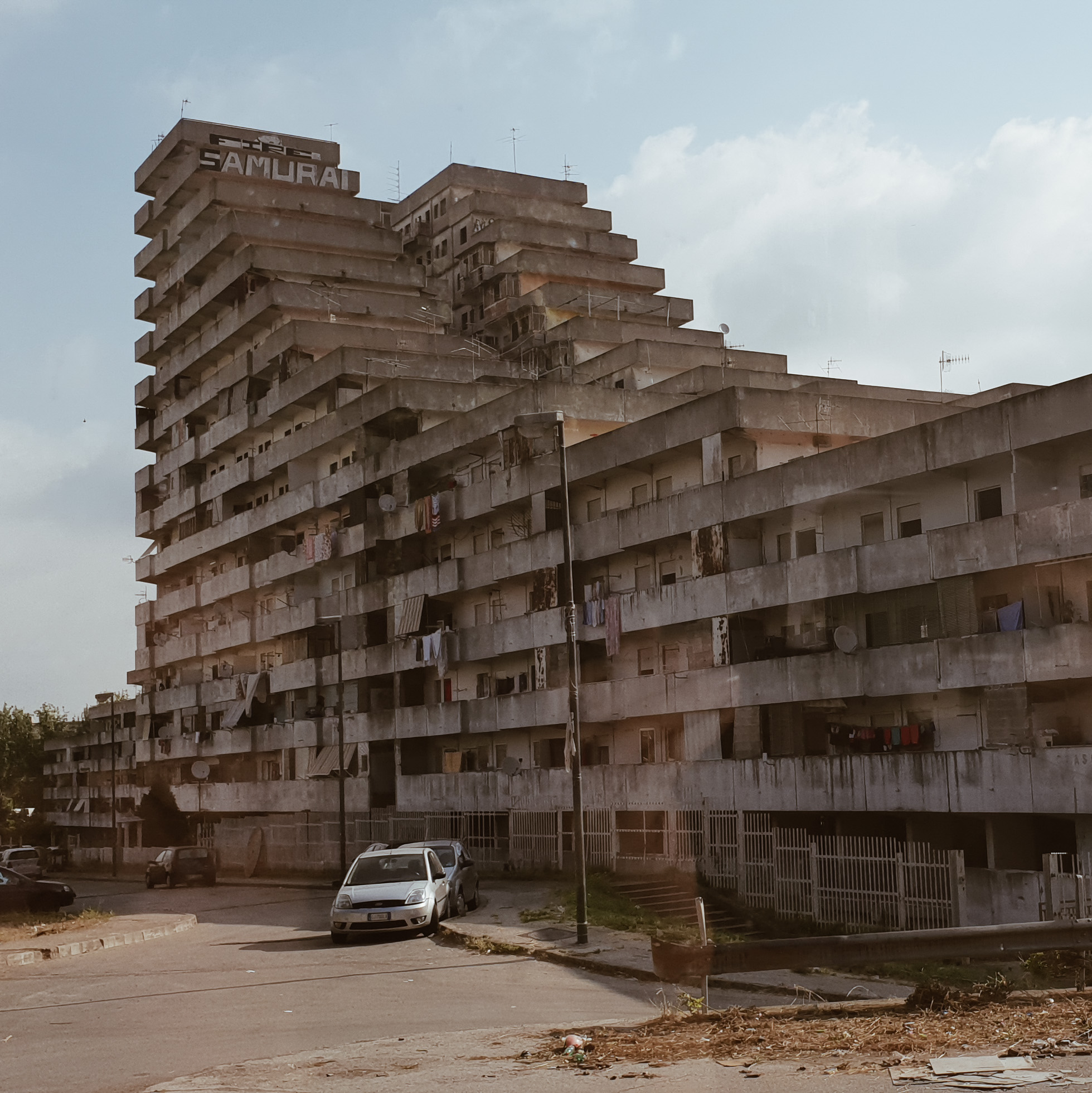 Questions emerge after these practices, concerning the costs, the management and the responsibilities linked to those places that have been redefined as urban commons. Attention should be laid on the will to find a balance between guaranteeing the defense of what could be considered “general interest” and to avoid a trend that would create archipelagos of privatized spaces by some inhabitants. Indeed, the main goal is to remove urban spaces from the dynamics of commodification, while ensuring effective access for all.

The city of Naples has embarked on a particularly interesting path that seeks to renew local democracy through collective action. It aims at bringing together local dwellers to co-create its policy of urban commons, strengthening social links and foster local dynamism. The idea of commons is thus used as a measure to protect fundamental rights, thus bringing an essential “collective dimension” to those individual-based approaches to human rights.