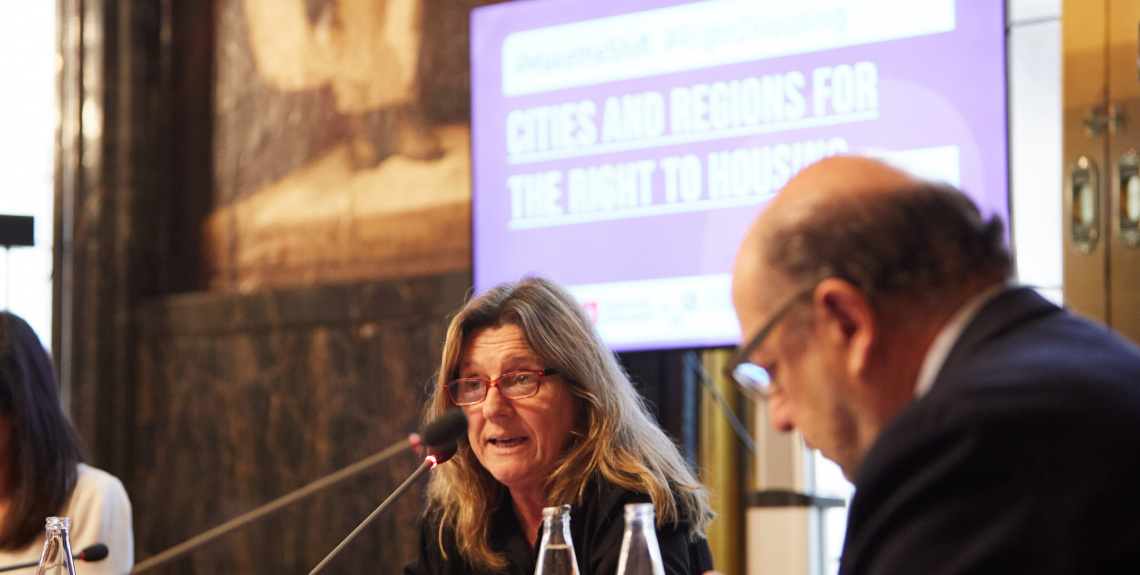 Uruguay’s capital city, Montevideo (1,300,000 inhabitants), is widely recognized for its pioneer policies in the field of housing cooperatives and the Right to Housing. Deeply related to Montevideo's grassroots movements, the housing cooperatives movement recently reached its half-century of history by securing a strengthened cooperation with the government of the city, something that ensures its sustainability for the coming years.

Montevideo’s long-lasting commitment for the Right to Housing, as well as the engagement of the Mayor Daniel Martinez in the global municipalist movement as an active member of UCLG, have influenced the decision of the city to join UCLG's Cities for Housing Declaration and the The Shift, movement conveyed by UN Special Rapporteur on Adequate Housing Leilani Farha.

In order to know more on how the city works to guarantee the Right to Housing for its all inhabitants, our Committee interviewed Montevideo’s Directress of Urban Development, Silvana Pissano, on the occasion of Barcelona’s Meeting for the Right to Housing, last 2-3 November.

Montevideo, as a capital city committed to social justice and the rights of people, has been developing a policy aimed at bringing the Right to the City and the Right to Housing closer to all its inhabitants, with a special focus on the issue of access to urban land. Montevideo is an extended city which has not grown in population for the past recent years. However, it has experienced a well-known process related to capitalist dynamics, that is the expulsion of its working-class city dwellers to metropolitan peripheries. Concerned about this socio-spatial process, and with the constant will of putting people at the centre of our priorities, our municipality is trying to develop policies so that all city dwellers can have access to urban land.

The issue of urban land is necessarily related to the Right to the City: providing existing vacant land at the centre of Montevideo to those inhabitants that are willing to develop their own housing initiatives unfolds as a way to enable their access to the city resources and services that come with the land, such as transportation, water, sanitation and public space. This is an essential condition for having an equal and democratic city. 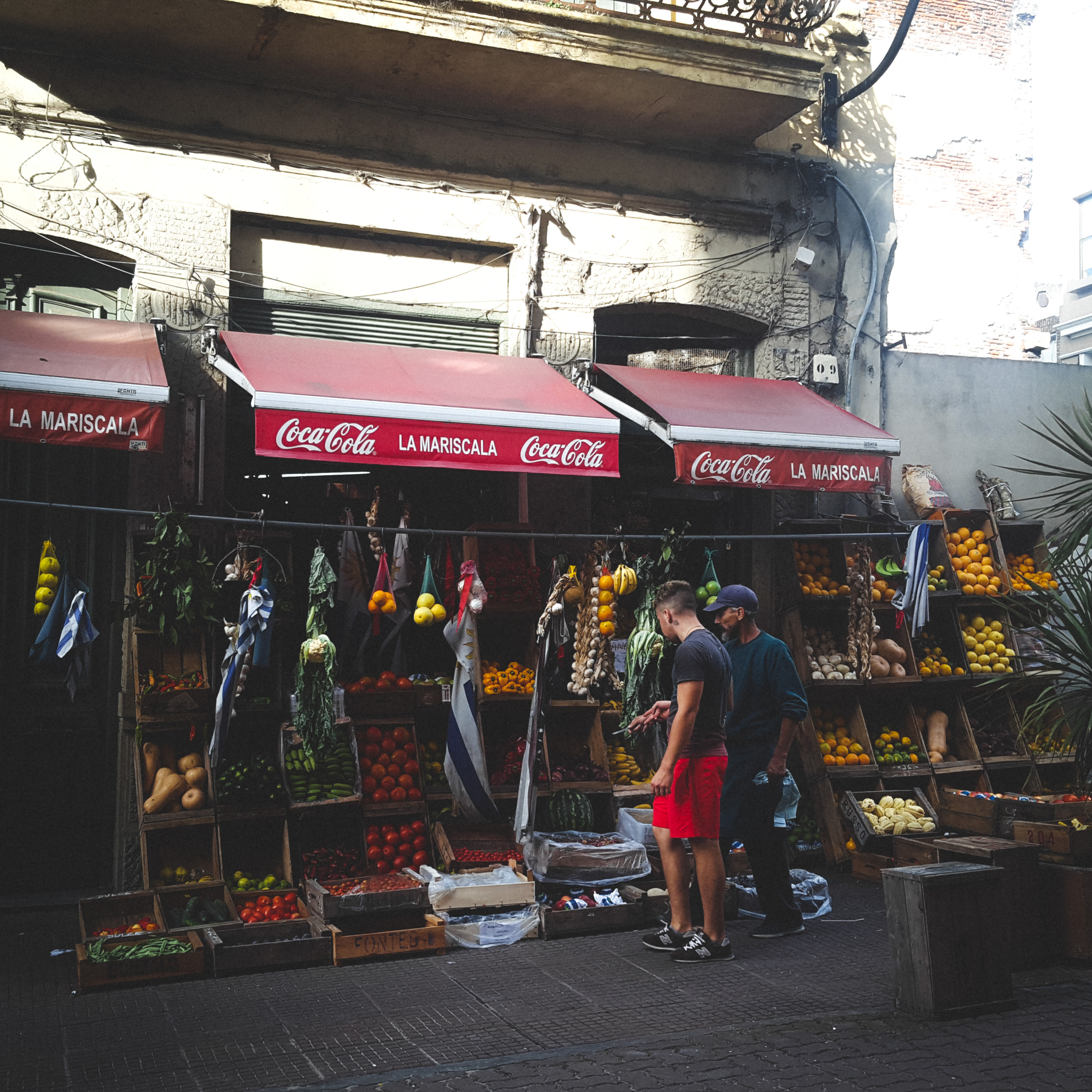 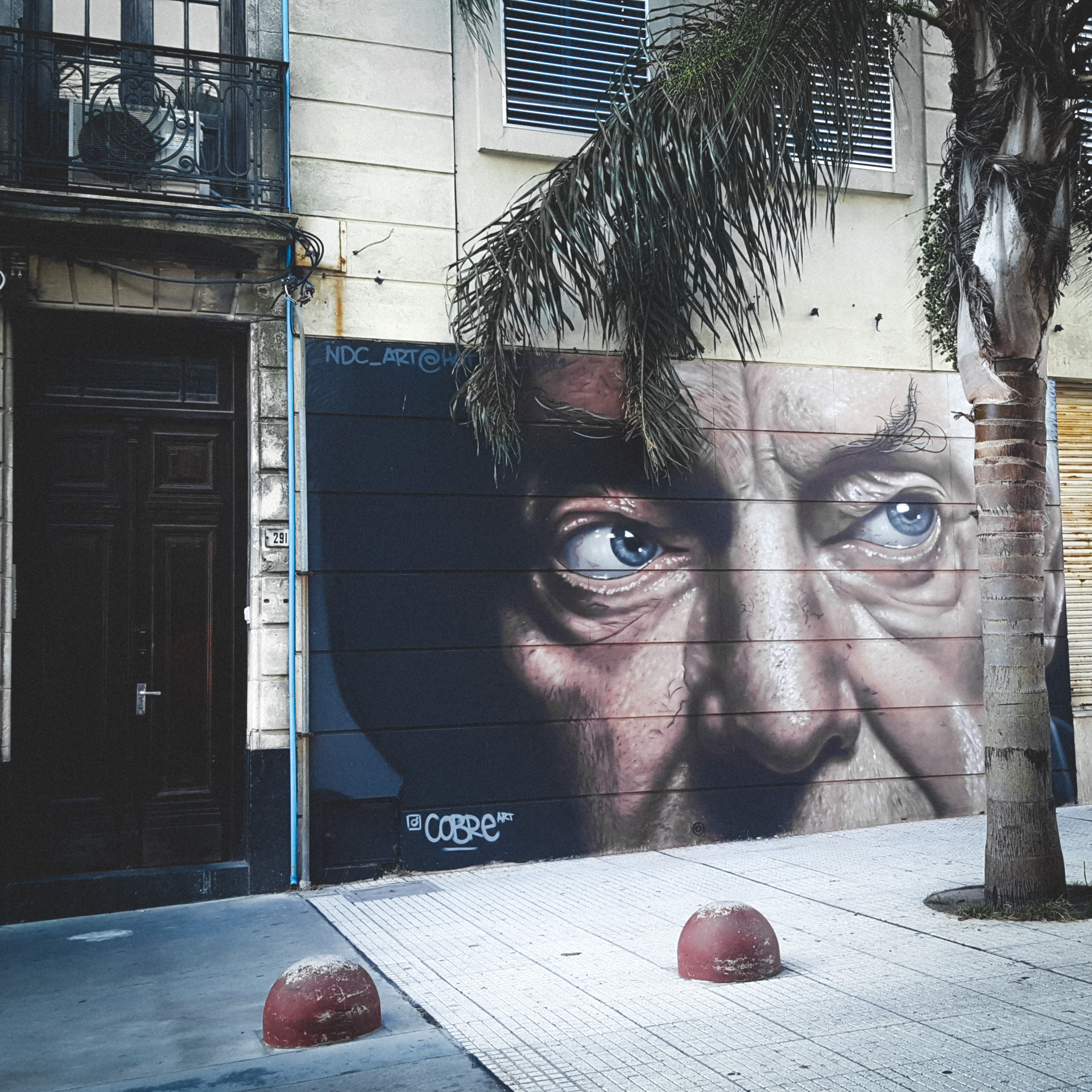 Q2: What concrete mechanisms did Montevideo implement in order to fulfil these rights?

The municipality has put in place a very important instrument for the last 26 years of history, which is the “cartera de tierras” (land bank): available urban land to develop relocation programs, housing cooperatives or programs financed by the national government. In this regard, it should also be borne in mind that the state level is still the governing body for housing policies. However, thanks to multi-level coordination and co-execution between the national and departmental governments, families have the chance to access decent housing, something which allows them to live and remain in Montevideo.

The land bank is fed with the incorporation of abandoned properties through tenders for purchase and other mechanisms. The federation of housing cooperatives can also access to land through loans issued from participatory processes.

Q3: What challenges do you face in this process?

In order to continue consolidating these mechanism, we have to adapt them to the new needs we meet along the way. For example, we keep on increasing the availability of urban land so that more people can have access to it. Moreover, we count with another instrument called the Special Fund for Urban Management - FEGUR, which captures urban capital financial surpluses and value gains.

This allows us to enhance urban development processes and housing initiatives carried out at the local level, while we expand our capacity to create new housing projects and to purchase more urban land.

In summary, this is a local taxation mechanism that allows us to finance the housing policy of our department. To be honest, implementing this mechanism was not easy ; however, it is part of our commitment to narrow the gap between rights and reality. 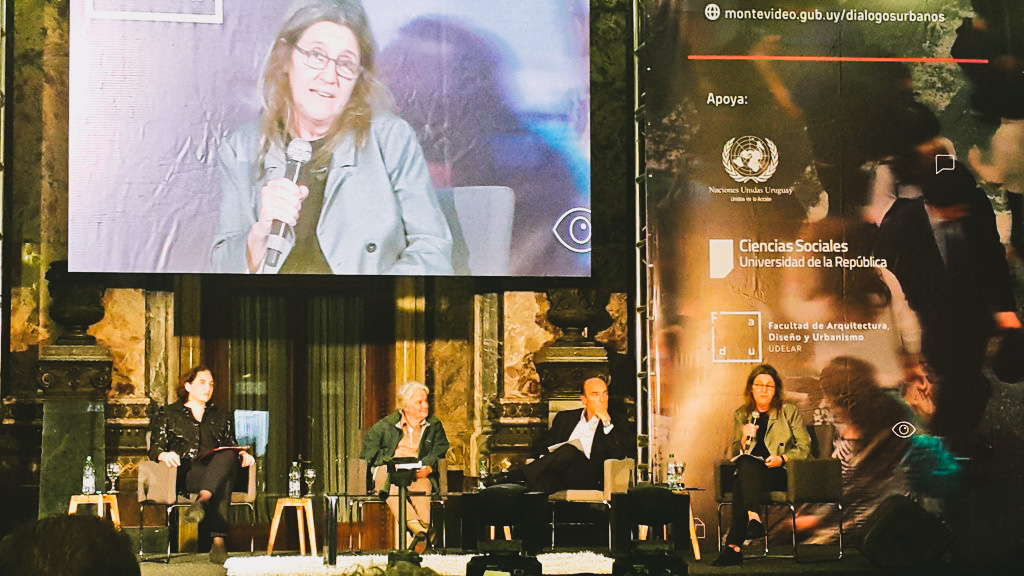 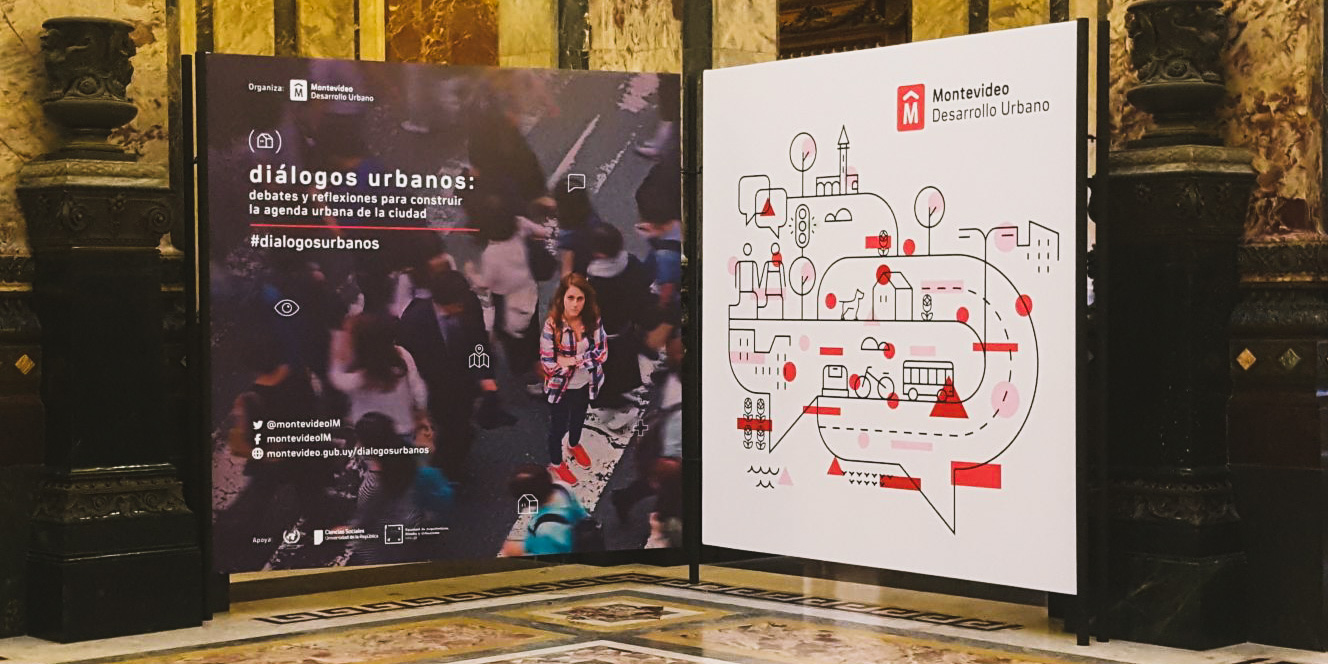 Q4: What are the expectations of Montevideo in allying itself with other cities on the Right to Housing and the Right to the City ?

Joining a global network to work for the Right to Housing and the Right to the City is something that strengthens our capacity to fulfil our commitment to tackle the issue of housing through a human rights-based approach. We hope to join our efforts and expectations, as well as to be able to transfer positive experiences. We hope this allows us to turn our commitments into something real, and to be able to reach more and more people. For Montevideo it is very important.