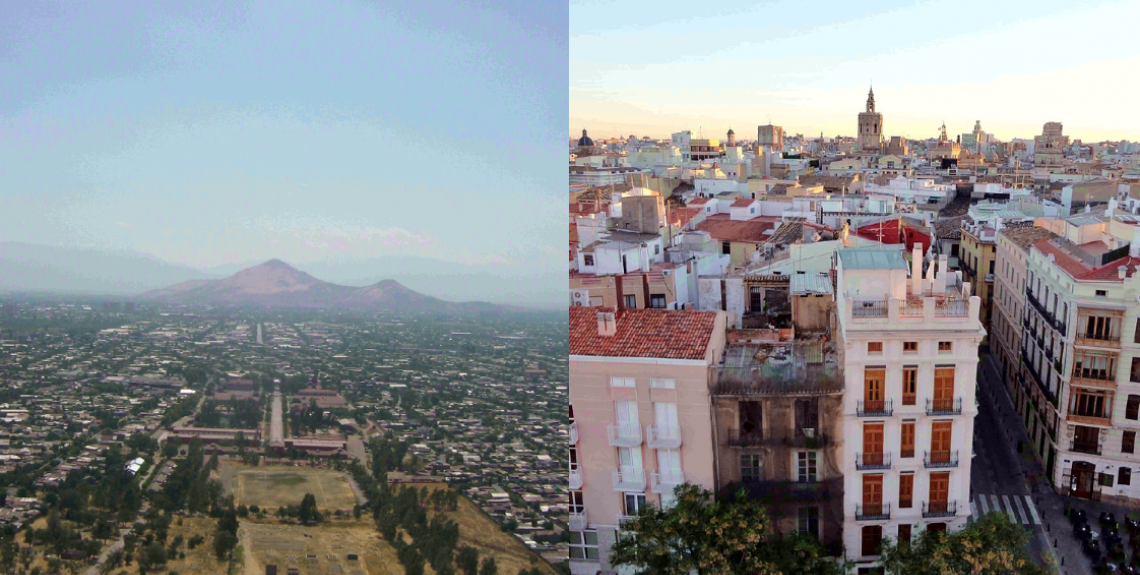 Challenges and responses to COVID-19: A local perspective from Renca (Chile) and Valencia (Spain)

Urban territories across the world are now sharing similar challenges when tackling the impacts of COVID-19: How to address residents’ needs in this time of crisis, and in particular those of the most vulnerable? What to do face to exacerbated social and territorial inequalities due to the pandemic? What are local authorities priorities and what responses are they puting in place to guarantee the right to the city and human rights at the local level? This week, Renca (Chile) and Valencia (Spain) share their experience and the actions they are undertaking during the crisis.

Renca is a municipality in Santiago de Chile’s metropolitan area where many of its residents face great social and economic difficulties; a situation that is likely to be worsened by the impact of the current pandemic. The scenarios imposed by this new context include a lack of stable income for many households due to their reliance on day-to-day informal activities; difficulties to access food by poor households; housing inadequacy and insecurity (which also hinders the scope of quarantine measures); or even difficulties in accessing education for many children in the absence of universal access to internet in many households.

In spite of these challenges, the national social movement that has been running since October 2019 has contributed to the emergence of numerous civil society groups with which the municipality is now actively collaborating, particularly through neighborhood councils, which allows to identify residents’ needs and improving coordination between various community-support initiatives. The municipality is also actively working with two large companies established in Renca’s territory, with a view to distribute baskets with essential items and develop solidarity mechanisms, in particular through a food bank. Renca is also part of the network of popular pharmacies launched by the neighboring municipality of Recoleta, which helps to combat pharmaceutical products unaffordability. Renca’s Mayor Claudio Castro was one of 50 mayors who appealed to the Chilean government to initiate the quarantine in the country in order to protect the population.

The city of Valencia has also taken numerous measures since the beginning of the crisis, mainly seeking to respond to various ongoing emergencies caused by the health crisis or the same quarantine that are hitting the country hard. Valencia has taken measures regarding the right to housing, demanding a moratorium on rent and mortgage payments for those most in need and opening a direct contact line with municipal officers for those residents threatened with evictions or other difficulties associated with housing. The City has also created an online platform, Valencia Re-activa, so that its inhabitants can find relevant information and services implemented by the municipality to respond to the needs of the most vulnerable groups like victims of gender violence.

The City is also working with local associations to strengthen access to health and food for residents and neighborhoods at highest risk of vulnerability. Its Mayor, Joan Ribó, has joined forces with the mayors of six large Spanish cities to ask the Government to implement specific policies for social equality and sustainability in the context of the crisis.

The cities of Renca and Valencia highlighted the importance of taking into account the link between COVID-19 and inequalities when addressing the impacts of the pandemic, paying special attention to elderly people, victims of gender violence, people who are homeless or the rise discrimination against minorities. Renca and Valencia also shared their desire to strengthen networking with other local authorities within the UCLG-CSIPDHR, emphasizing their desire to discuss post-confinement scenarios and the establishment of a new social agenda for cities and territories. The aim is to collectively strengthen and amplify the human rights agenda at the local level, and to put in place new initiatives such as universal basic income or the right to housing for all, so that the experience of the crisis can actually result into fairer, more humane and democratic cities in the long term.