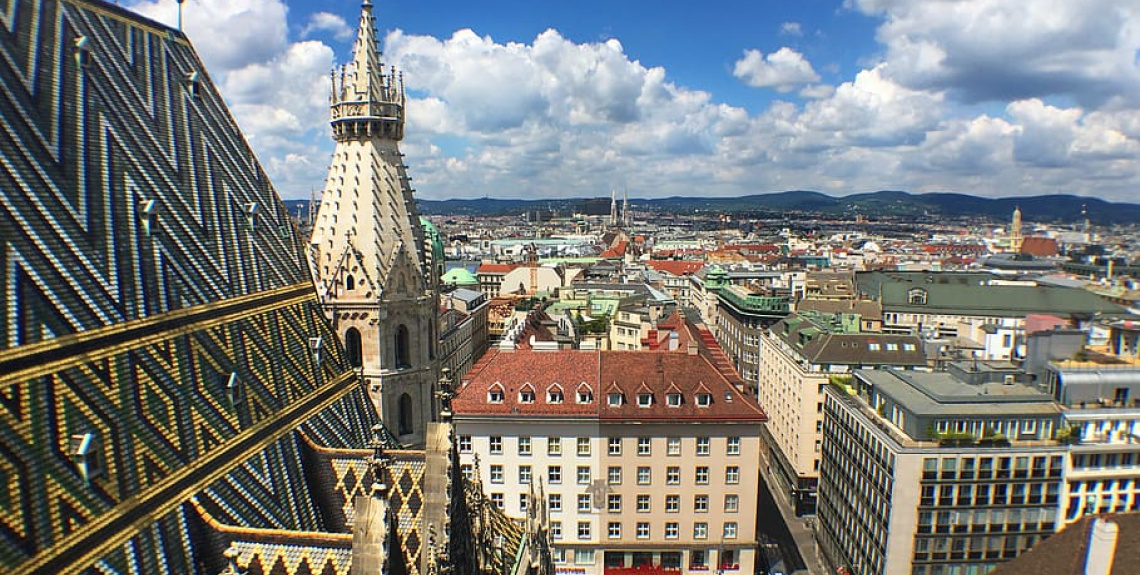 Local governments who have been developing human rights policies over the last years now count with additional knowledge, expertise and institutional capacity that could prove particularly useful in addressing the socio-economic impacts of the COVID-19 crisis. The rights-based approach has guided the implementation of new local measures, including action on non-discrimination or to protect the rights of groups in risk of vulnerability. In order to know more about this issue from a human rights city's perspective, Vienna’s Human Rights Commissioner Shams Asadi shares in this interview some reflections and guiding principles for rights-based local action in the context of COVID-19, based on several examples of policies implemented in her own city during the quarantine phase and beyond.

Rights-inspired policies in the context of COVID-19

Local policies addressing the impacts of the COVID-19 crisis can find in rights-based principles a powerful vehicle to enhance its effectiveness and foster co-responsibility of residents and social stakeholders, according to Vienna’s Human Rights Commissioner Shams Asadi. To do so, local governments should take into account at least four principles, which should be enshrined in their policy-making efforts during the crisis and beyond: to be transparent and accountable, not discriminate and foster the participation of all residents.

In this regard, Commissioner Asadi noted for instance how decision-makers and official communications should focus on making scientific evidence behind policies accessible and comprehensive to all residents. Human rights assessment should also be considered in the definition of priorities. Last but not least, Commissioner Asadi mentioned as well how many measures enforced as a consequence of the “Stay at Home” policy might be in fact discriminatory, as seen in the case of homeschooling (if we consider the lack of computers at home by children from families with fewer economic means).

Commissioner Asadi noted how the pandemic stroke most cities in an unexpectedly quick manner. As the main priority for Vienna was to avoid a health crisis, the local government cooperated with national authorities to enforce all necessary measures. However, the city also implemented measures of its own to support residents in the quarantine period and foster co-responsibility and their proactive contribution to managing the crisis.

In this regard, some of the most crucial interventions by the city government have been those related to the right to information. Commissioner Asadi noted how official communications sought not to create fear, but foster co-responsibility, and try to adapt to the diverse needs of a global city like Vienna. Indeed Austria’s capital has put in place a user friendly online platform to provide all kinds of useful informations to local residents related to COVID-19.

As a direct mandate of the City Council, this platform has been translated into 24 languages, as the priority was to “bring all parts of society to the same level of information”. Public attention by the municipality - which is also managed through app - has also been adapted to the city’s language diversity, allowing residents to feel their own local government closer in this period.

The growing importance of digital technologies has been embraced by Vienna during the crisis; not only by creating dedicated apps, but also by fostering the digitalization of municipal services. This allowed to ensure continuity in public service delivery, including the implementation of measures related to the quarantine. According to Commissioner Assadi, “these policies are also a form of social inclusion, as it helps governments be fully accessible to residents and their needs”. Vienna’s online platform on COVID-19 also hosts a dedicated section to channeling volunteering and civic solidarity, so that residents can find ways to make a contribution.

The case of Vienna: Attention to groups in risk of vulnerability

Vienna’s human rights expertise has allowed the city government to provide as much effective responses as possible to the needs of particular groups, such as children, elderly people, people who are homeless or women. Since the beginning of the quarantine period, the City Council marked as a priority the protection of the rights of the child, supporting for instance the purchase of 5000 laptops to be distributed among those children whose families didn’t have the means to keep up with homeschooling. Schools and kindergartens also remained open to provide support to those kids who didn’t count with an adequate environment at home, and municipal services tried to maintain communication via phone call with the families of all students in the city. 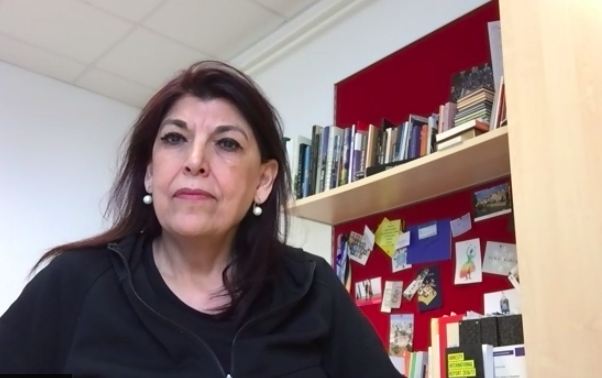 « We must stay alert to the rise of extremist groups, who might capitalize on the economic collapse caused by the outbreak. In Europe, this might take the form of an increase of hate speech, which would re-emerge in the context of more unequal and polarized societies. More than ever, human rights values can help build bridges between institutions and citizens and build inclusive societies »

Shams Asadi, Human Rights Commissioner at the City of Vienna

The right to housing has also been protected throughout this period: Vienna has decided to stop all evictions and expanded winter shelter programs until august so that all people who are homeless count with a rooftop and basic amenities to keep them protected. Sleeping units have also been adapted to prevent the expand of COVID-19, establishing adequate security distance between bed units. Closely related to the issue of homelessness, the city maintained a 24/7 attention line for people with mental health issues. In the same vein, municipal services dedicated to the protection of victims of gender violence and the number of available units in protection shelters has been reinforced, as Commissioner Asadi noted how police data showed a worrying increase of domestic violence episodes throughout the quarantine period.

Thinking beyond the outbreak

Commissioner Asadi recalled how local governments should stay alert to the rise of extremist and xenophobic groups, who might capitalize the economic collapse caused by the outbreak. In the case of Europe, this trend might take the form of extremist and hate groups, who would re-emerge in  the context of more unequal and polarized societies. Local governments, alongside other spheres of government and civil society groups, should work together to combat this direct threat to European democracies and its integration process.

More than ever, human rights values can help build bridges between institutions and citizens to build inclusive societies: “Human rights are the values we have to stick to and learn how to work with them”. They can help find solutions to the socio-economic impact of the crisis, and protect those groups who will be especially affected by it, such as youth. As this crisis has also emphasized the key value of public services, Commissioner Asadi believes we should now avoid mistakes made in the past and don’t follow policies that result into more austerity and who challenge basic mechanisms for human rights protection, such as universal health care.