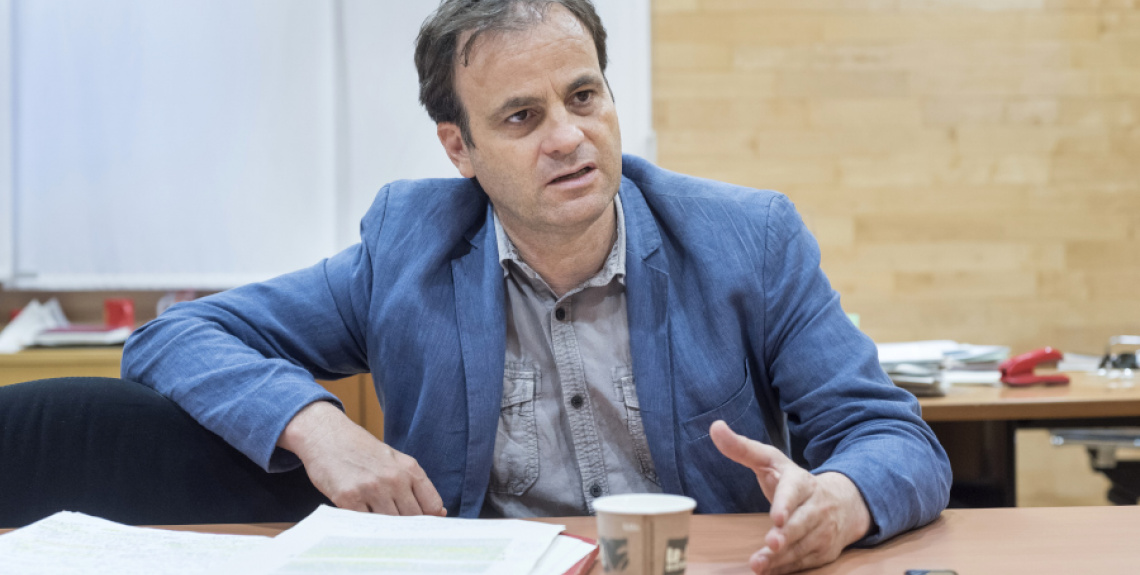 Barcelona launched a "Municipal Plan to combat Islamophobia". The Action Plan was adopted after a process of consultation with representatives of Barcelona's Muslim community, human rights defenders and experts. This first part of the plan intends to implement preventive measures and awareness-raising actions.

Ultimately, it aims at turning Islamophobia - understood as a discriminatory attitude - more visible. Other measures comprised in the Plan also aim at countering prejudices, strenghtening religious diversity and implementing mechanisms to guarantee reparations for victims of religious-based discrimination.

Our Committee interviewed Barcelona's Deputy Mayor Jaume Asens in order to know more about the reasons that brought the city to devise a local plan to combat Islamophobia and those different ways by which it intends to implement it.

Q1: Why has Barcelona decided to adopt a specific Action Plan to combat Islamophobia?

We understand discrimination, whatever the reason (gender, sexual orientation, race, social class ...), as one of the biggest threats to local social cohesion and inclusion. The city of Barcelona does not live outside our time's rising international conjuncture, in which a part of our citizenship has become suspicious for the simple fact of professing a certain religion or having a specific cultural background.

The Action Plan that our city has just approved intends to implement 28 different measures; 15 of which are general measures to combat any kind of discrimination based on origin or religion. In the other 13 measure, we have seen the need to assess and tackle  specific aspects of human rights violations that Barcelona citizens suffer only because they are Muslims or because they are perceived as such.

Q2: How did you cooperate with citizens and local associations?

An initial diagnosis was made for 4 months under the leadership of a research team led by Alberto López Bargados. The drafting of this document allowed a first contribution of many people and Barcelona Muslim communities to the future Action Plan. After the presentation of the diagnosis, we began a consultative process consisting of closed discussion groups on several issues (human rights, religious communities, women and youth); a series of interviews; and an open day to the general public. In perspective, we estimate that more than two hundred people have participated in the elaboration of the document. 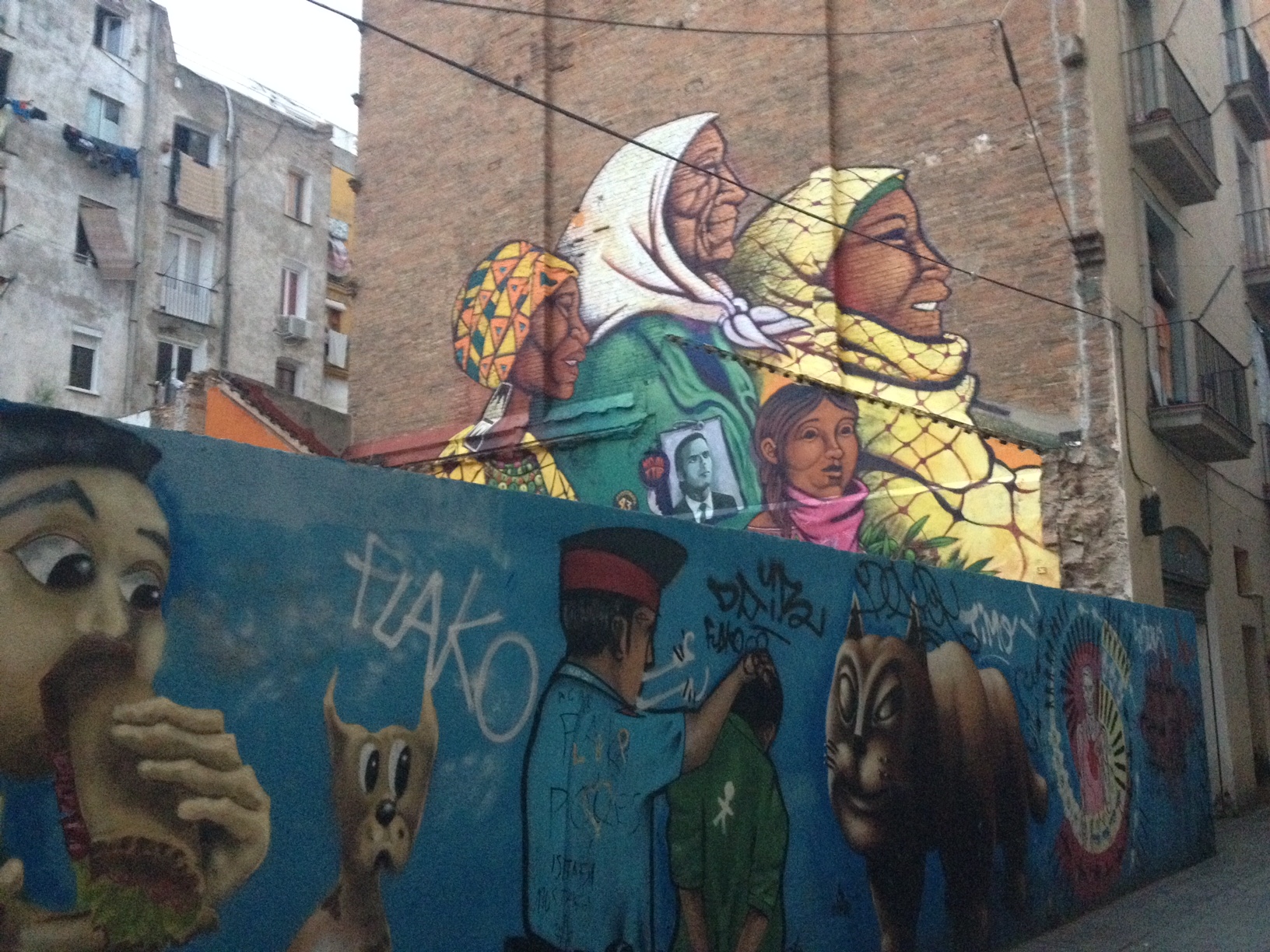 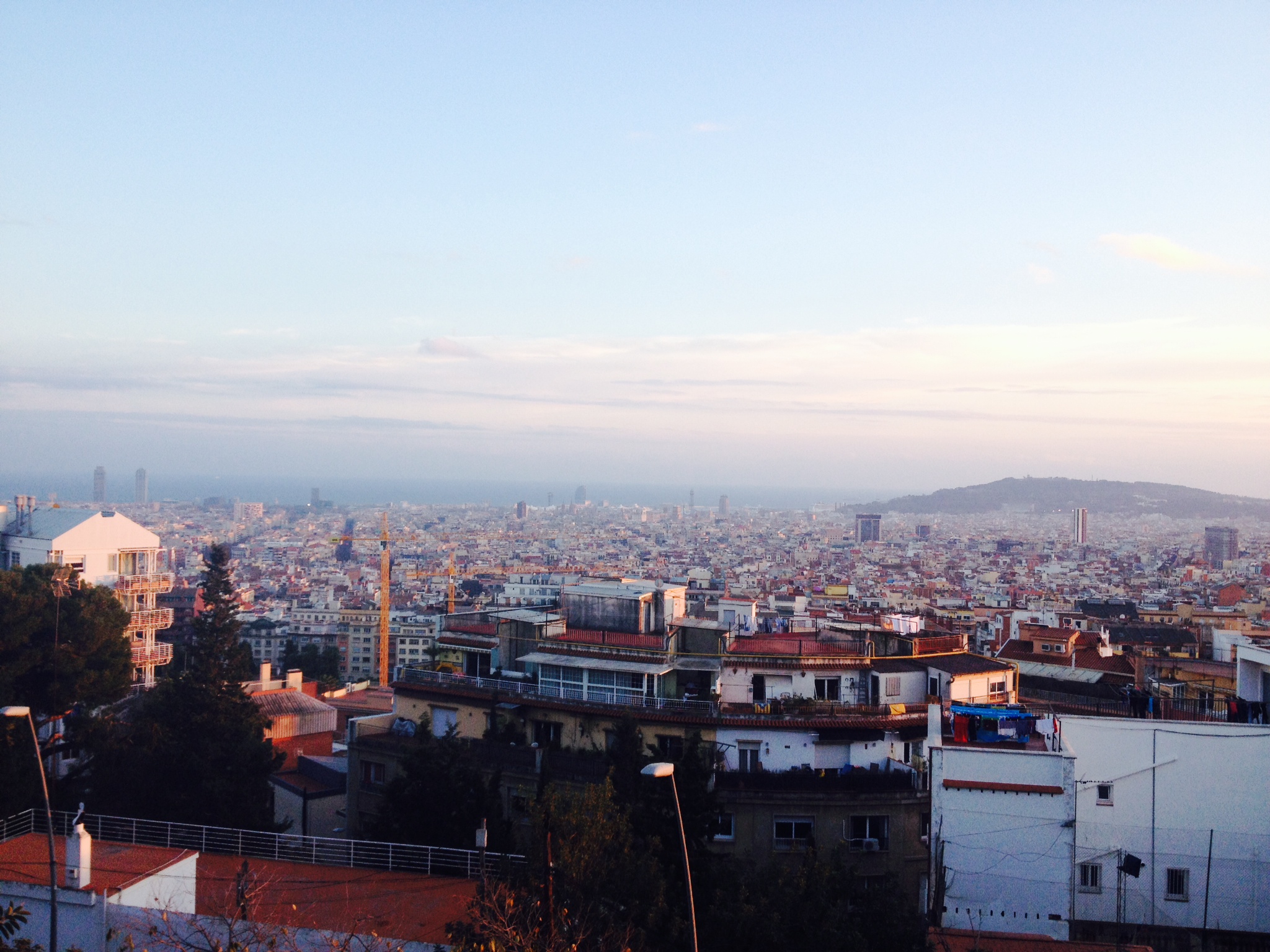 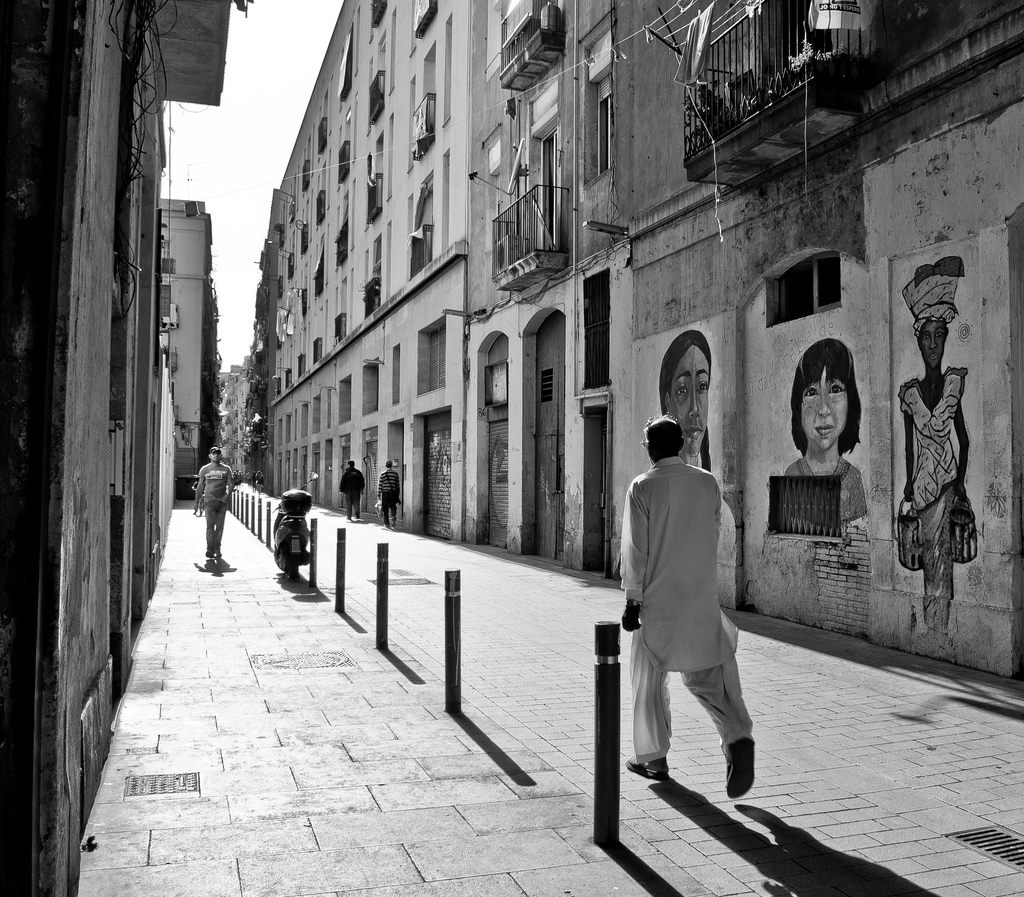 Q3: What are the main measures of this plan? How will they be implemented?

The main measures of the plan in the area of ​​prevention aim at raising Muslim people awareness on their own human rights. It is important for them to identify Islamophobic attitudes as such. This effort is being concretized through the celebration of various meetings, training sessions and communication campaigns throughout the city. The Plan also envisages the elaboration of various tools and communication materials aimed at raising awareness on the need to tackle and make Islamophobia more visible.

The Plan also comprises measures in the field of drafting focus reports on areas like hate speech.

In the scope of the human rights guarantee, we can highlight the joint work with police forces in order to update police instructions that include the identification and punishment of discriminatory behaviours, as well as the reinforcement of legal assessment and the use of strategic litigation by the municipal Office for the Non-Discrimination, which is the competent local office on the subject.

Q4: Next March 2017, Barcelona organizes a conference on the use of social networks to combat the culture of hate, can you tell us a little more about this initiative?

This conference is another action deriving from the program “Barcelona Ciutat de Drets” (Barcelona, City of Rights). Through this event we aim at fostering debates on the spread of hate speech in social networks, the need for regulation and the limits of freedom of expression. The criminal prosecution of hate speech poses many difficulties and even its effectiveness is on doubt.

Thus, we see this as a necessary debate, since the expression of intolerant, racist and xenophobic positions, encouraged by the anonymity and the immediacy of Internet, are a reality that concerns us. The conference, assuming an international approach to the subject, will serve to contrast perspectives as well as to promote our collective work and the responsibility that all competent institutions have in this issue.