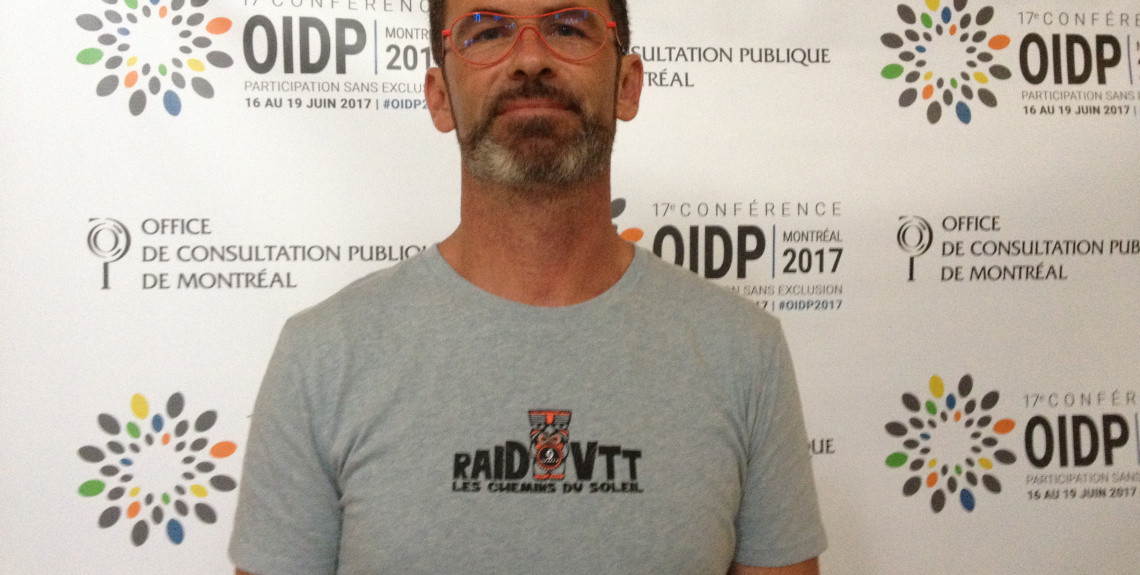 In Saillans, local democracy is built upon transparency, collegiality and citizen participation

Located in the French department of Drôme, the town of Saillans (1,251 inhabitants) has been carrying out an innovative and relevant experience of local, participatory democracy and community self- organization since 2014. The Saillans experience is based on three intertwinned concepts: securing transparency, in order to ensure a better access to public information; collegiality within the municipal team, in order to avoid the monopolization of power; and citizen participation, as a way to attain the co-creation and co-development of the "communal" project of Saillans.

In order to know more about Saillans' experience we interviewed the Mayor Vincent Beillard, on the occasion of the International Conference of the IOPD held last June in Montreal.

Q1: Could you tell us a bit more about Saillans and its municipal project?

In the beginning, we were a collective of citizens who were growing disenchanted with the way of ruling of the former mayor. In short, he ruled by himself only with the help of a few advisers. We decided to do things differently. This entailed several thing, like putting transparency at the heart of the municipal project we had in mind, and to make it one of its founding pillars, alongside with citizen participation.

The "pyramidal", top-down governance of the town hall was completely reversed by putting citizens at the centre of debates. We aimed at the co-development and co-management of municipal projects, ruling in the form of collegiality. Even if I assume the role of Mayor, we work in tandem of elected officials in order to avoid "power personalization". All decisions are taken as often as possible in a maximum consensus between our twelve councillors plus one councillor from the opposition that joined us (while two remain in the opposition).

Q2: How do you develop the principles of collegiality and inhabitants’ participation in order to effectively co-manage the village?

We went little by little. In the beginning we had little references, so we simply relied on participation tools issued from popular education. At the current moment we essentially count with two mechanisms for participation, while we work on new methods such as a citizen panel selected at random. The main tools implemented in recent years are thematic commissions, which correspond to the competences that our municipality has. These commissions take place once a year and allow us to take stock of the past year, as well as to jointly evaluate the problems and the solutions that can be brought to the village.

Once this evaluation is made, we are able to establish priorities with Saillans inhabitants through a weighted vote. This means, to co-define our villages future priorities on the basis of all citizens' direct inputs. Everyone is thus obliged to make a choice. Once these choices are prioritized, initiatives become autonomous “Projects Action Group”. Each citizen is again invited to concretely work on projects and to lead them to the end.

Q3: Do you involve residents throughout the whole project cycle, including evaluation?

We carried out an evaluation on participation. We know that a 24% of the population took part in these projects during the first year. This figure has slightly decreased, given that during the last 3 years we have been working so hard on the decision phase that right now we are more focused on the implementation scenario. 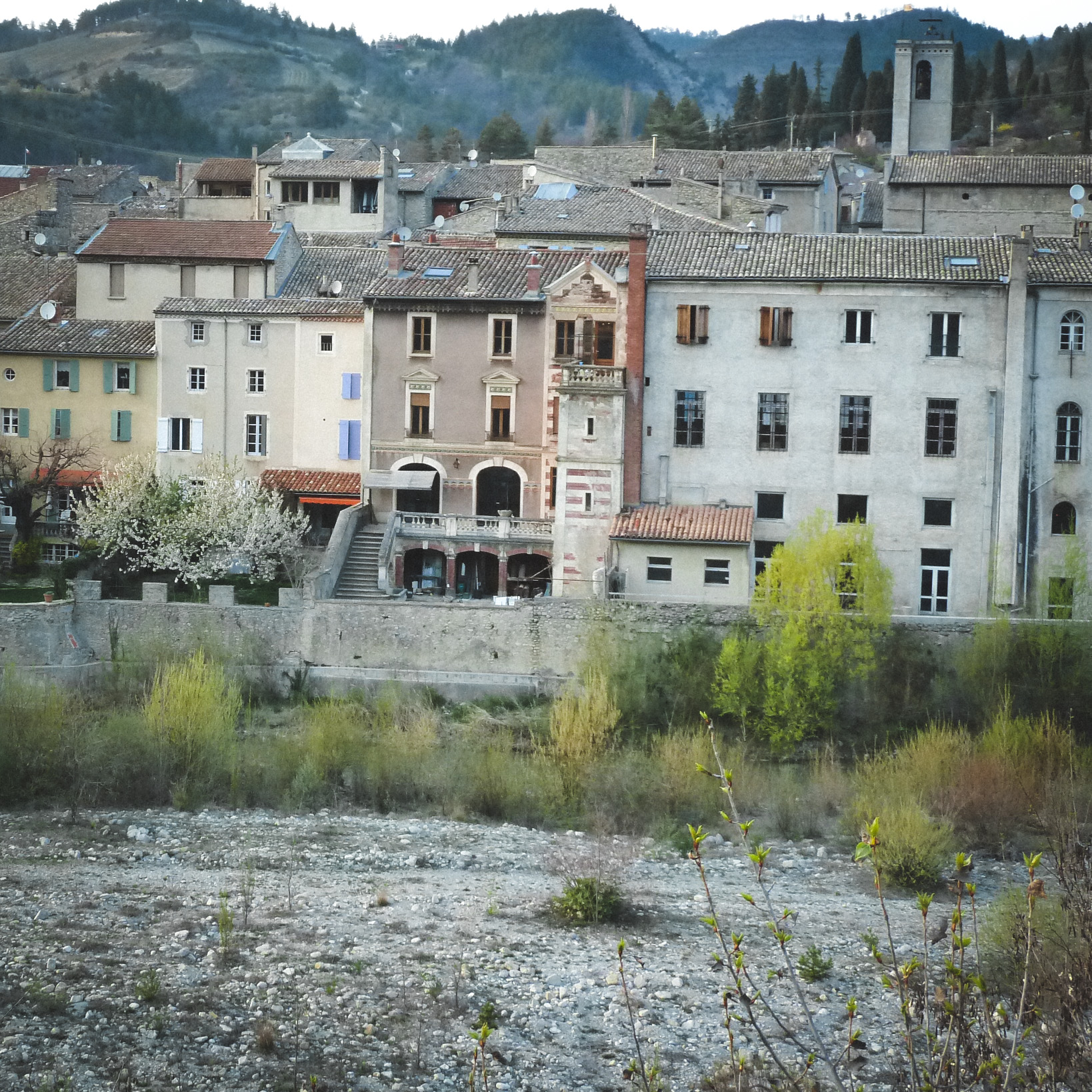 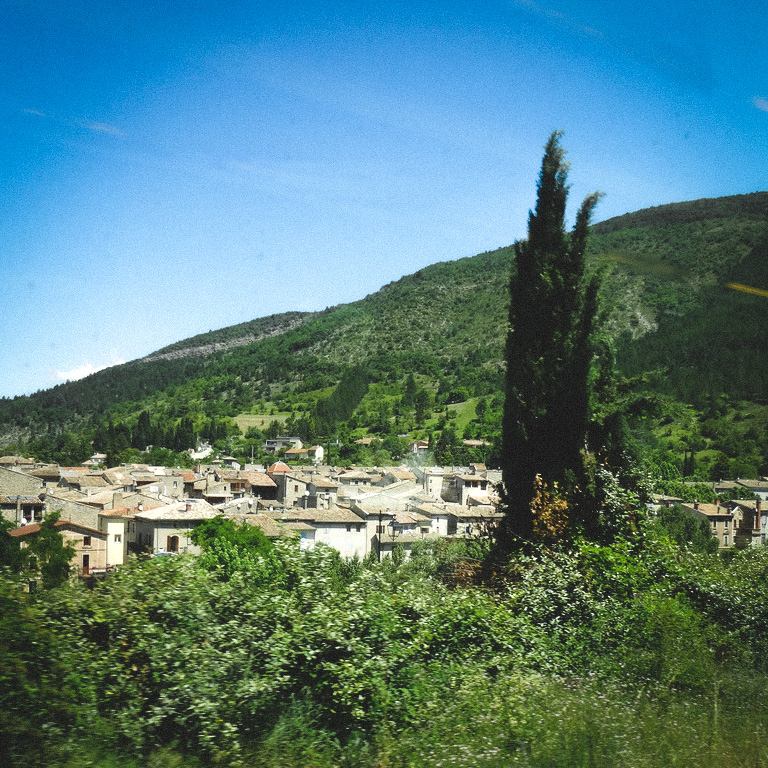 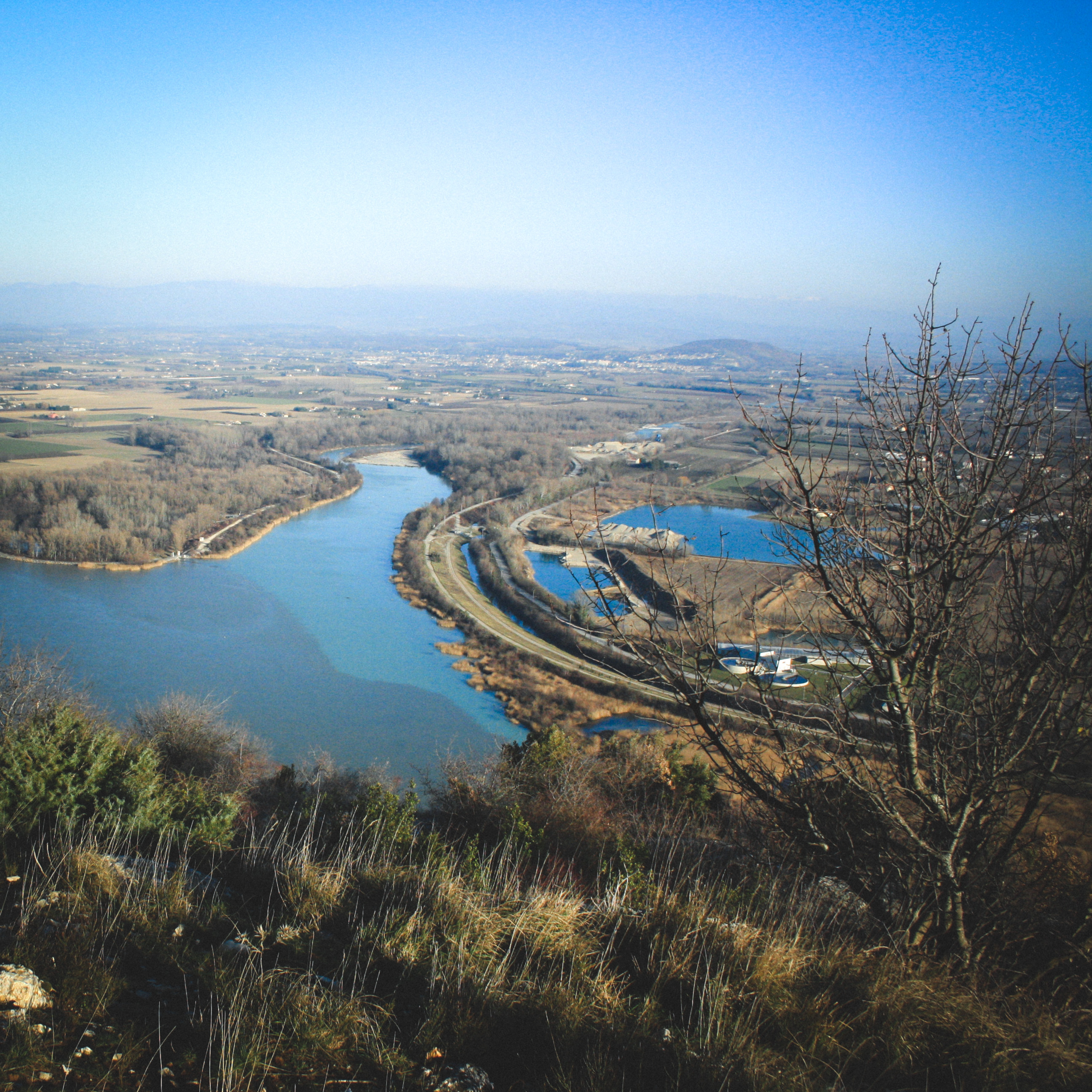 Q4: Can you give us one or two flagship projects that have been implemented in these commissions?

We are a small commune. It is better not to expect big projects, taking into consideration that we have specific compulsory competences that force us to make heavy investments and have large consequences on our budget. Indeed, it is estimated that this share of investments represents a 70% of the total, which means that for the time being only a 30% remains available. Investments that are related to core competences are mainly related to public sanitation, safety and public buildings maintenance and accessibility.

On our side, we have improved the night lighting in the village. Now we turn off our village at night in a smart way. We established different periods and seasons with our citizens, adapting lighting on the consumption of the winter season, the tourist season, peripheral boroughs or the town-centre, weekend... Thanks to this, lighting is now managed in a more efficient way and when we raise our heads we rejoice to find a sky full of stars.

Another initiative is the public playground. We had a public park that looked nothing like it. We used to laugh and say that it resembled a former USSR playground with three swing sets that children didn’t even use. A consultation was organized, engaging town’s children to identify the spaces where they wanted to invest. A certain sum was foreseen but in view of the proposed projects’ quality, this sum was finally doubled, as well as its area. Today I can see the playground from my window at the town hall and it looks much more alive.

Q5: What are, according to your point of view, the main challenges for this co-management of the town?

For us, the big challenge of participation is to make it possible to reach out to those that are excluded from participation. One advantage is that we had the chance of reviewing the local urban plan, so we work with a consultant that gives us some support on participation. We also have few means, so you can imagine the exhaustion that we as elected officials might accumulate in relation to carrying on these participatory practices. In the last three years we had 174 public meetings. It takes a lot of involvement.

Working on the local urban plan also gives citizens a much broader perspective on environmental issues, mobility, land tenure, land preservation and habitat diversity. We hope to have new people participating with completely renovated workshops, very varied in their subjects and on a good timing (weekends, weekdays or evenings).