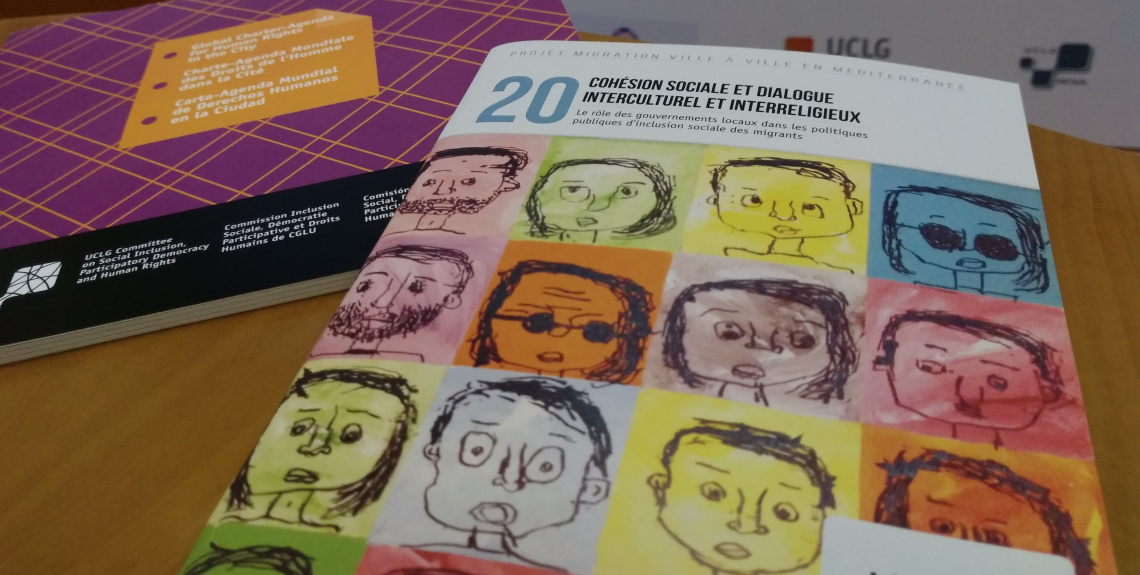 A publication to explore experiences of Mediterranean cities on migration, social cohesion and intercultural and inter-religious dialogue

The publication “Social cohesion and intercultural and inter-religious dialogue: The role of local authorities in public policies for the social inclusion of migrants” highlights the content and exchanges of the first peer learning meeting of the “Mediterranean City-to-City Migration” project (MC2CM), on the role of municipal administrations in the inclusion of migrants.

This meeting was hosted by the city of Lisbon on 12 and 13 July 2016 and was attended by representatives from the municipalities of Amman, Lyon, Madrid, Tangier, Tunis, Turin and Vienna, plus the Catalan Development Cooperation Fund.

Content and facilitation were coordinated by the UCLG Committee on Social Inclusion, Participatory Democracy and Human Rights. In particular, the Committee drew up the thematic reference document that served as a basis for the debate on concepts of social cohesion and intercultural and inter-religious dialogue and the role of local authorities within this framework.

This work comes within the framework of the Mediterranean City-to-City Migration project, which aims to improve the governance of migrations at the local level within a network of cities in Europe and in the southern Mediterranean. The project is based on an approach that emphasises inclusion, as well as migrants’ access to human rights and basic services. The project also aims to strengthen cities’ capabilities in this area.

This publication includes the outcomes of the exchanges that took place in Lisbon allowing to identify the myths and realities related to migration, the obstacles that administrations find in implementing social cohesion actions, share concrete projects at local levels and common recommendations to improve the inclusion of migrants from the local level. 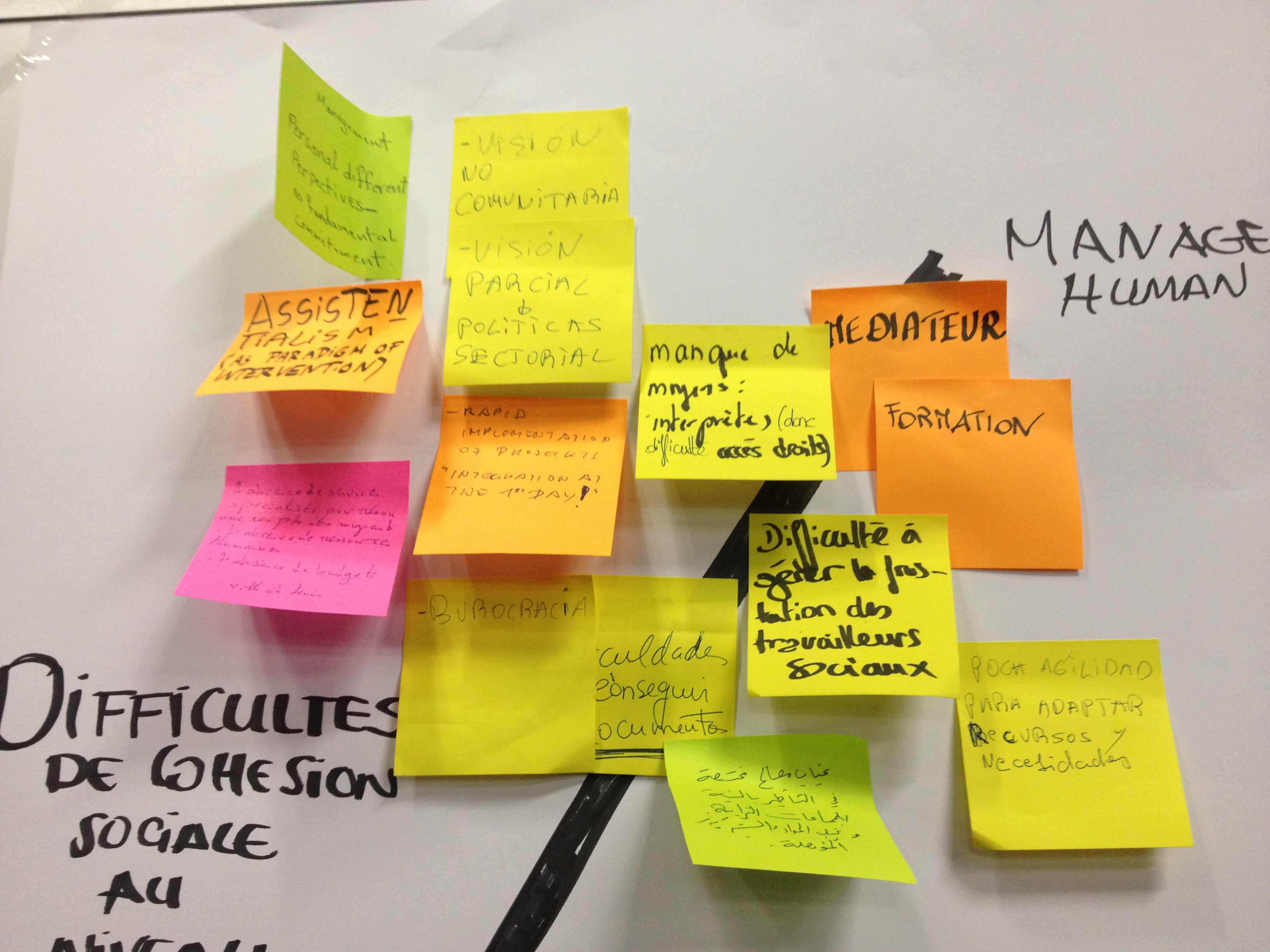 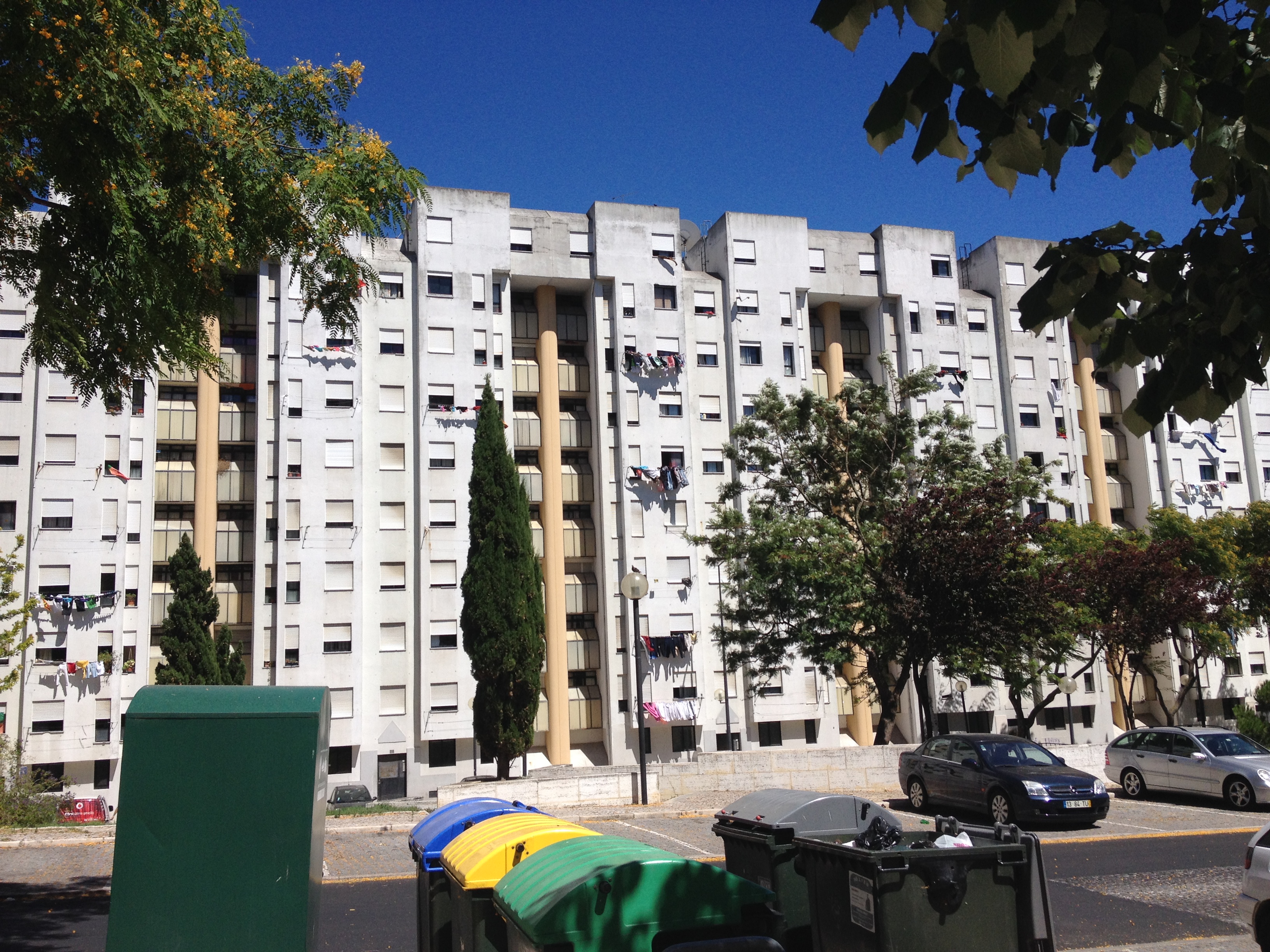 Furthermore, the Human-Rights-Based approach is presented in the guide as a way to place the people at the center of public policies, strengthening the participation of the migrants.

The review also highlights specific experiences coming from cities that could inspire other local governments in designing their own social inclusion and policies regarding access to human rights targeting migrant populations. Among others, that is the case of the Charter of Rights and Responsibilities of the city of Vienna, a tool at the service of inclusion and the fight against discriminations; Madrid’s Service on Interculturality and togetherness in neighbourhoods; Lyon’s Agency  for Tranquillity and  Mediation; or the School of Conviviality, a pilot plan which has been implemented in Casablanca to deconstruct prejudices through education.

The city of Lisbon, who hosted the session, also shared various practices carried out by the municipality such as the Casa dos Direitos Sociais (House of Social Rights), in the neighbourhood of Marvila, or the Espaço Jovem LX (Youth space LX), in Armador. These are only examples of a city that works on interculturality and polycentrism to tackle socio-spatial segregation and to guarantee social cohesion and the right to the city for all.