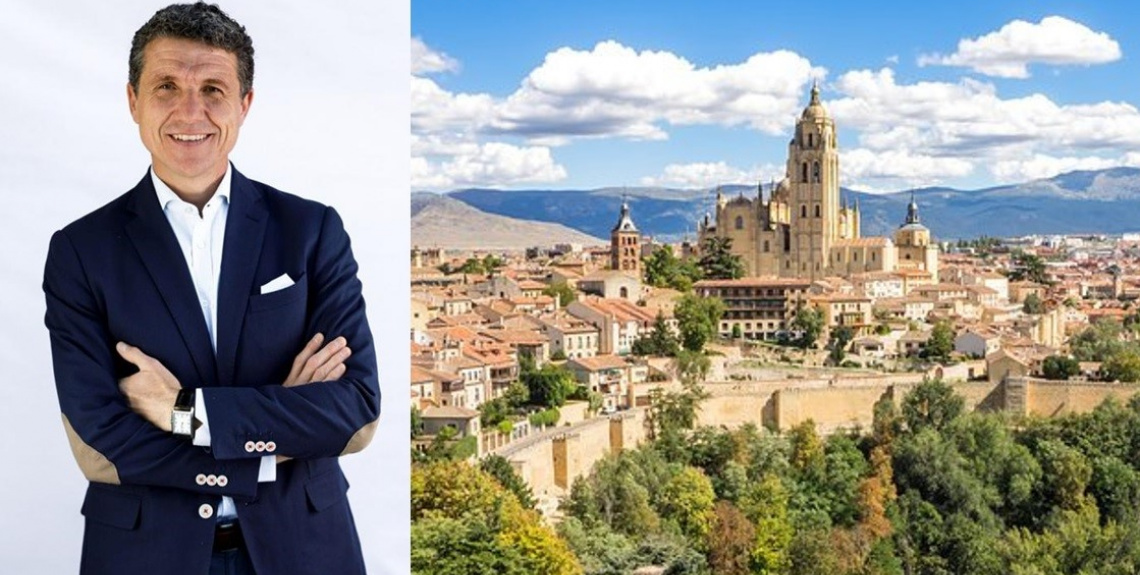 Segovia, in Spain, is the latest city to join the European Charter for the Safeguarding of Human Rights in the City

Following the agreement of its municipal council on February 26th, the Castilian city of Segovia (52,000 inhabitants) has become the most recent adherent to the European Charter for the Safeguarding of Human Rights in the City. This event, which was ratified by the UCLG-CSIPDHR Secretariat in charge of monitoring new commitments to the Charter, confirms the commitment of this municipality to local promotion and networking in favor of human rights. It also shows how the European Charter still remains an important point of reference and source of inspiration more than twenty years after its adoption.

According to Segovia’s Councilor for Citizen Participation, Transparency and Open Government, Andrés Torquemada, with this adhesion Segovia intends to “give a greater boost to the work on human rights already initiated by the municipality years ago, taking into account the transversality of the subject in all areas of municipal work”, while “placing a more specific focus on raising awareness and addressing human rights issues through citizen participation, networking and partnership building”. In the same vein, the Councilor stressed the importance of linking this work with the framework provided by the 2030 Agenda and New Urban Agenda.

Both the Councillor and his team emphasized how Segovia already counts with mechanisms that allow to incorporate human rights into local action. Mention was made to Segovia Ombudsman's Office, the only one of its kind in Castile and Leon, which since 2003 has made it possible to “strengthen the capacity for mediation between the administration and citizens in the context of conflicts that may arise between the two”. Other initiatives were also highlighted, such as volunteering, the continuous work with the different entities of the city, the local councils for citizen participation and the work on development cooperation and global citizenship. Segovia shows its willingness to the rest of the adhered municipalities to continue jointly promoting the values of the Charter, encouraging mutual learning and the exchange of experiences that can help enrich local policymaking.

The European Charter continues to gather adherents, more than two decades after the Barcelona Conference  (1998)

In 2018, Barcelona hosted a conference celebrating the twentieth anniversary of the 1998 Declaration 1998 that eventually led to the drafting and adoption of the European Charter three years later in Saint Denis, France (2001). On the occasion of this anniversary, the UCLG-CSIPDHR organized a follow-up process and a meeting of several signatory local governments alongside other “new” human rights cities, which allowed to assess the impacts of the Charter and the future of city networking on human rights at European and global level (more information here).