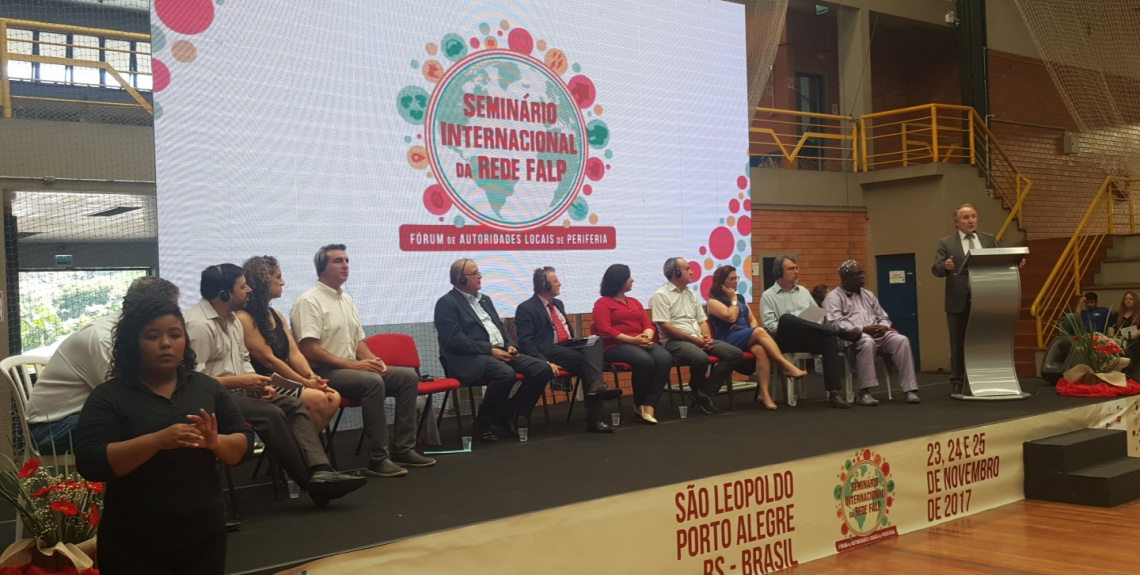 The Right to the City in the agenda of “Solidary metropolitan areas”: reflecting on the outcomes of the 2017 FALP Forum (São Leopoldo)

Last 23 to 25 November, Antonio Aniesa, collaborator of Plaine Commune’s President Patrick Braouezec, an urban conurbation at the north of Paris, represented the UCLG Committee on Social Inclusion, Participatory Democracy and Human Rights at São Leopoldo’s seminar of the “Forum of Local Authorities of Periphery (FALP) for solidary metropolitan areas”. São Leopoldo, a city in the Metropolitan Area of Porto Alegre, welcomed local authorities from the rest of Brazil, as well as from France, Senegal, Palestine, Argentina, Chile and Mozambique to assess “sustainable and solidary alternatives for a world in crisis”.

A final declaration was adopted by the end of the Forum, and our colleagues from FALP are already working on the minutes and outcomes of its meaningful and varied debates. Both documents will be accessible soon. Through this article, Antonio Aniesa reflects on the key messages of Sao Leopoldo’s seminar which mainly relate to the Right to the City.

Engaging with the Right to the City requires putting at the heart of local priorities and agendas the life of city dwellers: their “well-being”, their individual and collective realization and self-determination as well as their capacity to debate and influence local decision-making. Ultimately, this path of action contributes to articulating alternatives to the unrest and profound inequalities originated in our mainly urban world: it tackles the main causes of these phenomena, as well as the processes of socio-spatial segregation in which they result at a metropolitan scale. Claiming visibility, calling for their aspirations as well as drawing more attention to their own experience, local authorities from working-class peripheries defend a movement of solidary metropolitan areas in the framework of the international network for the Right to the City.

On the occasion of 2006 Nanterre’s FALP Seminar, the Mayor of São Leopoldo, Ary Vanazzi (re-elected in 2016 and now host of meeting) already recalled how in his city “the dwellers settled down before the own city”. On this year’s edition, the Deputy Mayor of Pikine (Dakar Metropolitan Area) explained how, although his city probably has more population than Dakar (in the centre of the metropolitan area) it has a five times lower budget in comparison. He equally recalled how national authorities decided to move the location of Senegal’s future national theatre to Dakar instead of Pikine. The local framework is hence seen as a solid footing for democratic mobilization where to call for a vision of metropolitan areas that take into account all the territories they include.

Living places connected by common challenges: the choice of polycentrism

How to develop the Right to the City in the context of a metropolitan area with several million inhabitants?By linking in the first place the notion of solidary-metropolitan areas with the willingness to achieve a polycentric (or multi-central) metropolitan model. Metropolitan areas are not uniform; they are composed by a vast diversity of life spaces: although some of them are strongly intertwined and share similar challenges, they are still different and present unique experiences, especially regarding their perception of urban space. Life in some places may not have been the result of choice, but rather of necessity. Ultimately, denying diversity means to privilege the idea of a single centrality, something which may end by imposing its own defining logic, turning the rest into something "secondary" or "invisible". Solidarity would become an unreachable goal in this context. 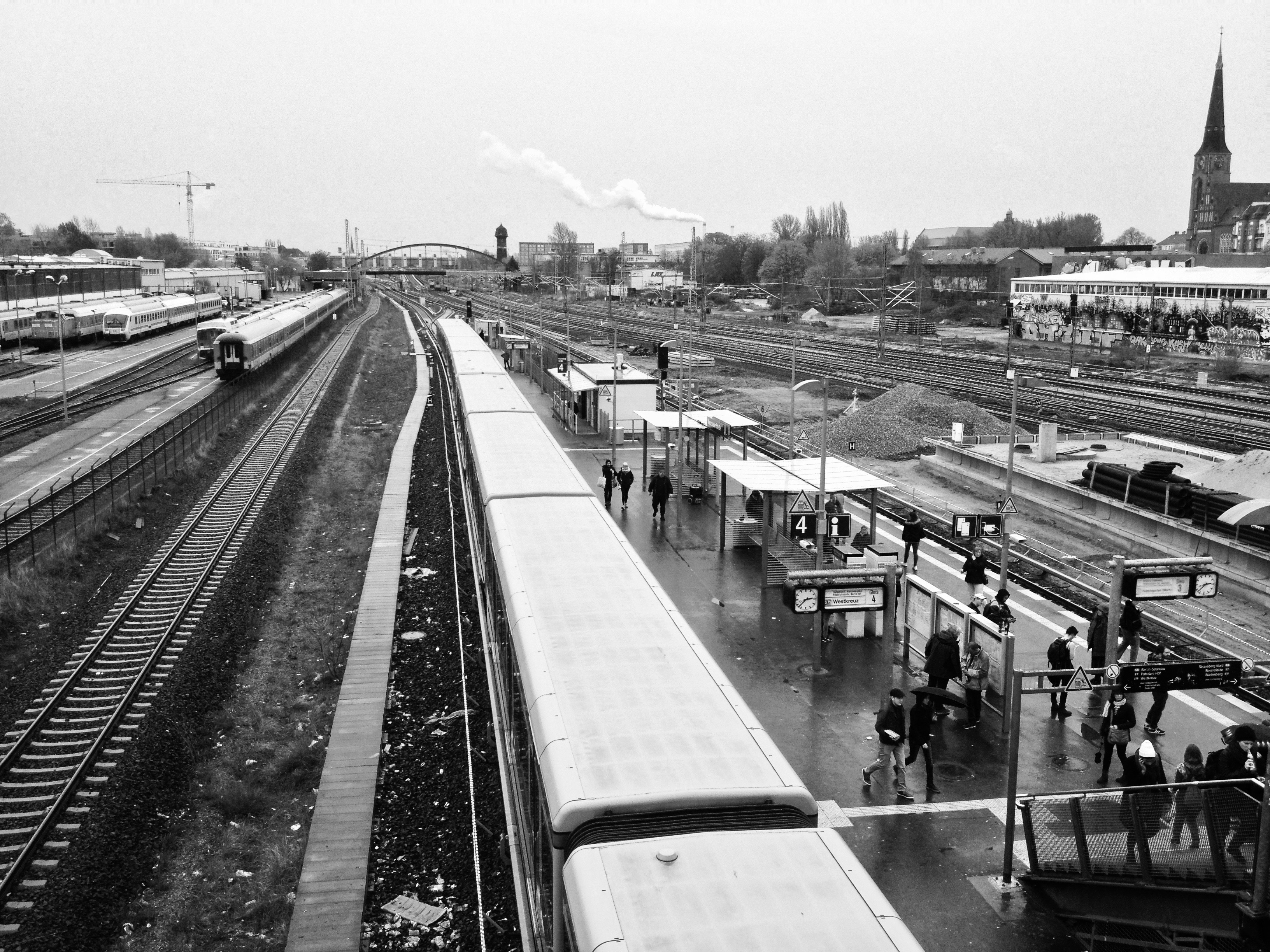 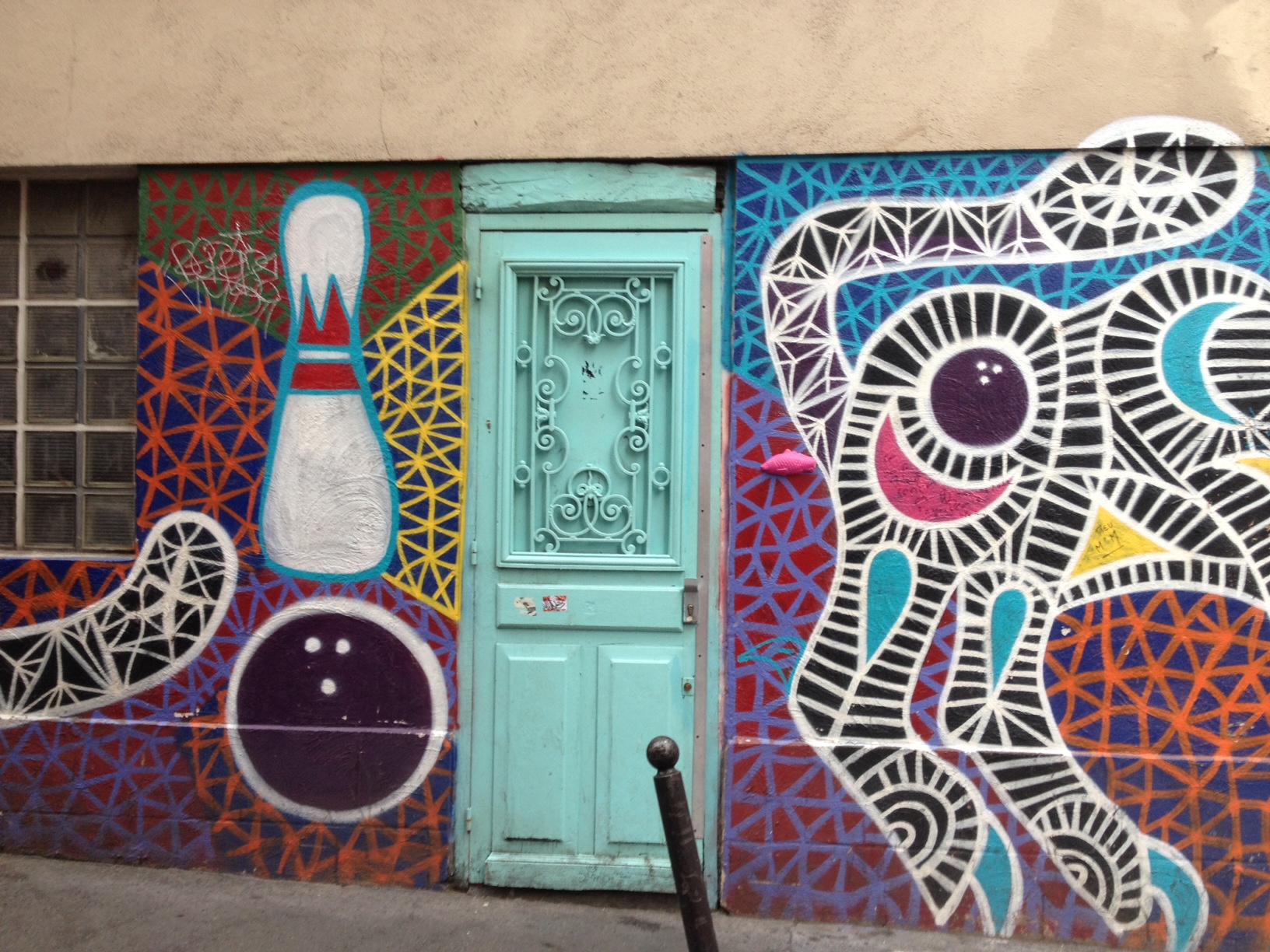 In alternative, polycentrism poses an open vision to territories sharing challenges, enabling each of them to become an actor of solidary metropolitan areas in accordance to their own local perspectives. It makes it possible to consider each of their needs and responsibilities as a way to turn every territory into a "centrality" in itself; a space of life, of individual and collective fulfilment as well as of democratic mobilization. In perspective, this approach guarantees that all territories remain visible in their needs but also their wealth: on how they contribute to a polycentric Right to the City as well as to the emergence of solidary metropolitan areas tackling fragmentation and segregation at a social, spatial and democratic level.

To know more about this topic, find attached the summary of the report “Competitive metropolitan areas and prospects of spatial justice” by Lavue and UCLG CISDP (the full report will be accessible soon).