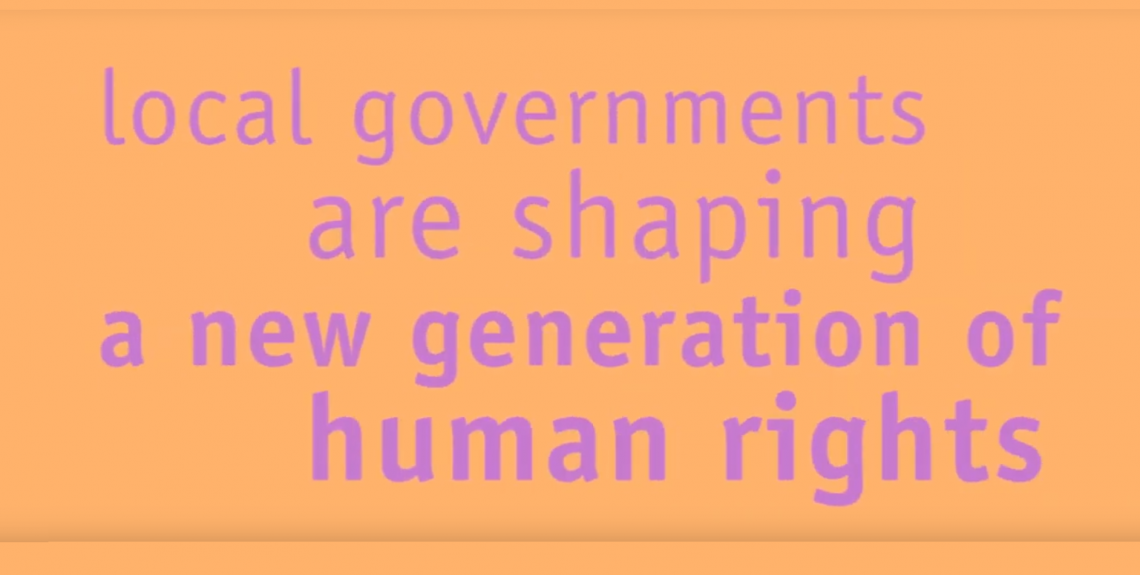 On the occasion of the 10th anniversary of UCLG’s adoption of the Charter-Agenda for Human Rights in the City, the Committee on Social Inclusion, Participatory Democracy and Human Rights (UCLG-CSIPDHR) is launching an update process of this document. This is set to culminate with the adoption of a renewed global vision by local governments on human rights. This participatory process is open to the contribution of local governments and related initiatives addressing the role of human rights in the city. Its outcomes are expected to play a key role in defining UCLG’s social agenda for the coming years (Pact for the Future).

How will the process develop?

The UCLG-CSIPDHR formally launched the update process of the Charter-Agenda during its last annual meeting, held on the occasion of the 2021 UCLG Executive Bureau. A dedicated online space set up in the UCLG Meets platform will allow you to discover in more depth the three different and simultaneous courses of action composing this update process:

Interested parties can take part in the already open consultation phase by sending their general thoughts about the Charter-Agenda, local human rights policies and global networking among local governments on human rights issues.

A dedicated questionnaire (especially aimed at local governments) and other participation forms (aimed at academia, civil society and other networking initiatives) will be made available soon! Besides these different forms of participation, interested local governments and partners will also be invited to participate in live events at a later stage of the process.

At this time, we highly encourage you to express your interest to participate in this process by reaching our Secretariat at cisdp1@uclg.org, so we can ensure your proper inclusion in the usual channels of communication of this Committee.

Why launching this process now?

The Global Charter-Agenda for Human Rights in the City is a pioneer document which offered, at the moment of its adoption back in 2011, the first global vision of what human rights implementation meant from a local government perspective.

Over the decade that followed, the human rights cities movement expanded in both qualitative and quantitative terms. More local governments in more places declared their intention to become human rights cities, while others came to treasure outstanding levels of human rights policy consolidation and innovation.

A myriad of new declarations and guiding principles produced by local governments or their international networking spaces contributed to consolidate or expand the notion of human rights city and its concrete implications over key urban issues both at a local level as well as at a global scale.

At the present moment, the proposed Charter-Agenda follow-up process intends to trigger a compelling networking dynamic among local governments and key actors in the human rights cities movement.

The aim is to articulate diverse thematic and sectoral contributions, updating and expanding the global vision on human rights offered by the Charter-Agenda with new approaches and territorial experiences. At a time of deep global transformations and uncertainties triggered by the COVID-19 pandemic, this process can help reinforce local governments’ role as new generation guardians for a new generation of human rights.

The same update process should also play an instrumental role in channeling champion local government contributions on human rights and the right to the city to the UCLG Pact for the Future that will be adopted in the UCLG World Congress of Daejeon next 2022. 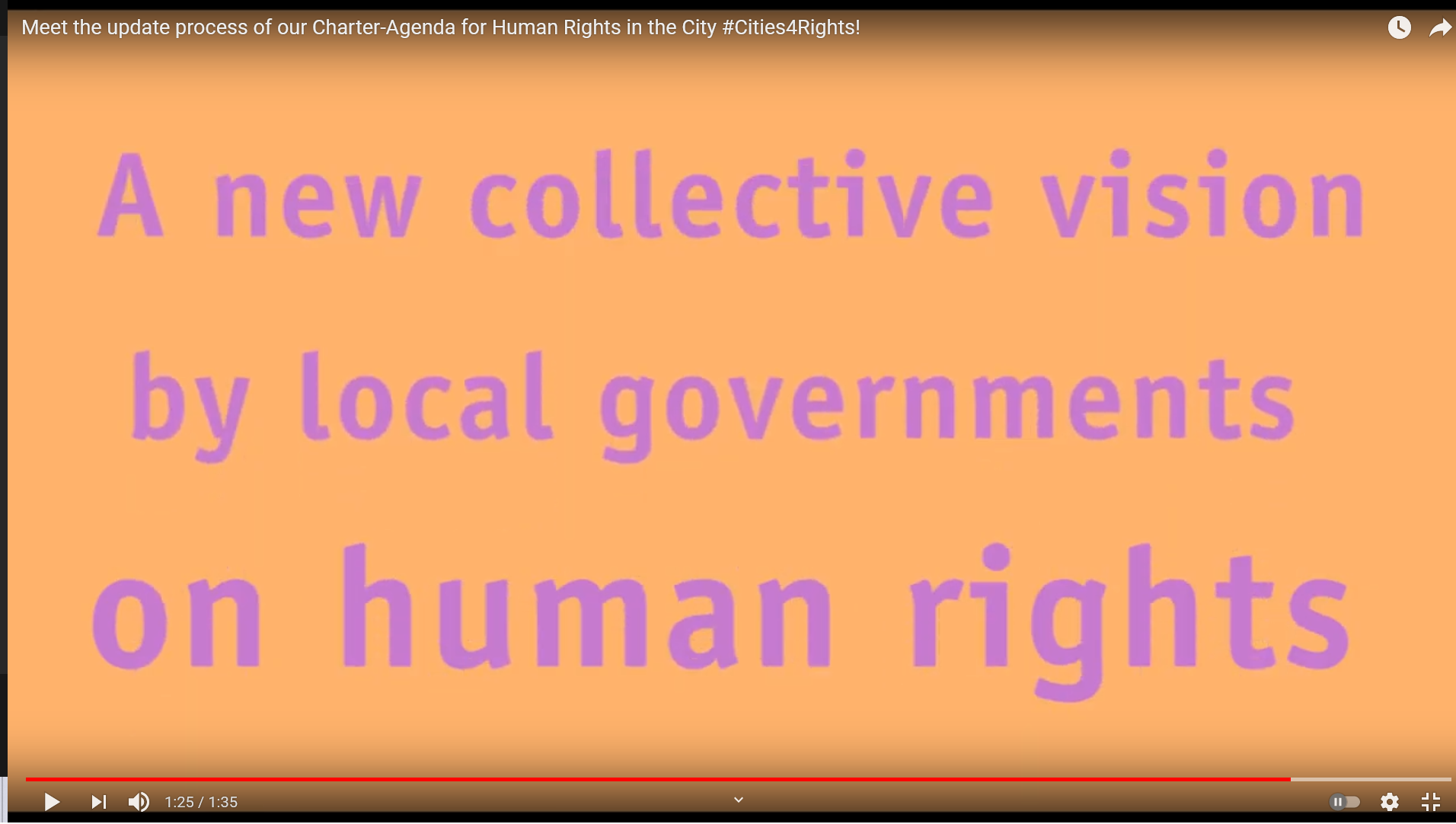