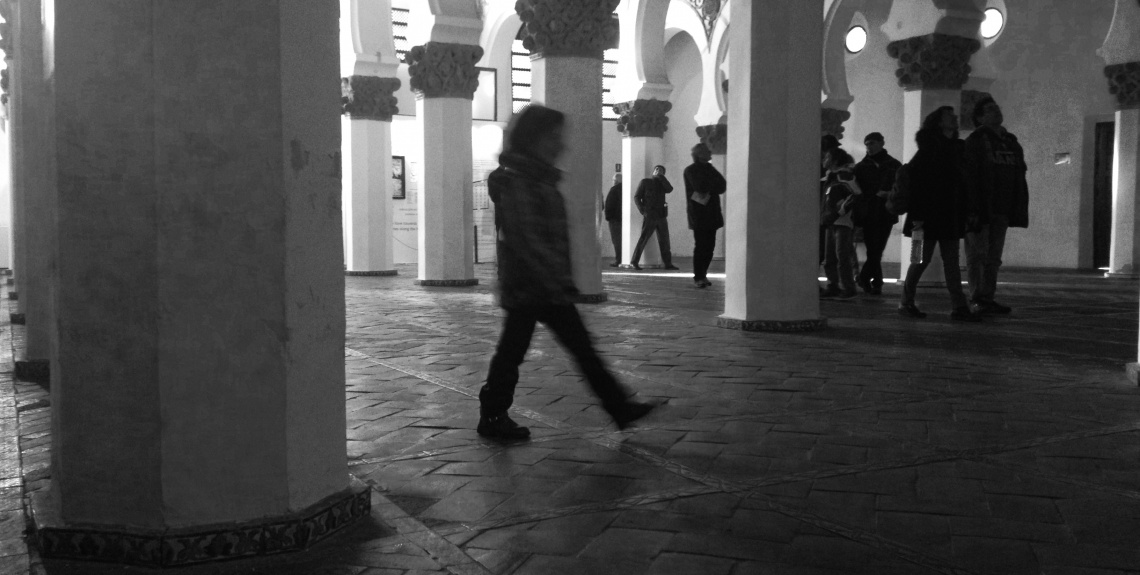 After showcasing in the Cities and Migration Conference the need to listen to cities when carrying out migration policies and to defend rights-based strategies in this regard, the global movement of local governments for migration is getting ready to make its voice heard in 2018.

Held in Mechelen in the 16-17th of November 2017, the Global Conference on Cities and Migration supposed a great advance in the global visibility that local governments have in regards to migration policy. It effectively gave voice to hundreds of cities and migrants support organizations calling to recognize and strengthen their action, as well as to prioritize human rights in migration governance. As a way to reinforce UCLG’s commitment in this regard, the Committee on Social Inclusion, Participatory Democracy and Human Rights organized a side-event (Human mobility and the Right to the City) and facilitated an official session (Human Rights of migrants) the minutes of which are now fully accessible.

Both events raised a large attendance and mobilized local leaders and associations with a strong agenda on migration policy. They effectively showcased local practices (such as local identity cards, decentralized cooperation initiatives or municipal offices for tackling discrimination) as well as local realities: from Nador as a city crossed by migratory routes, Pikine as a working-class periphery of Dakar which is both an origin and a focus of migration or Barcelona’s comprehensive strategy to tackle discrimination and racism. 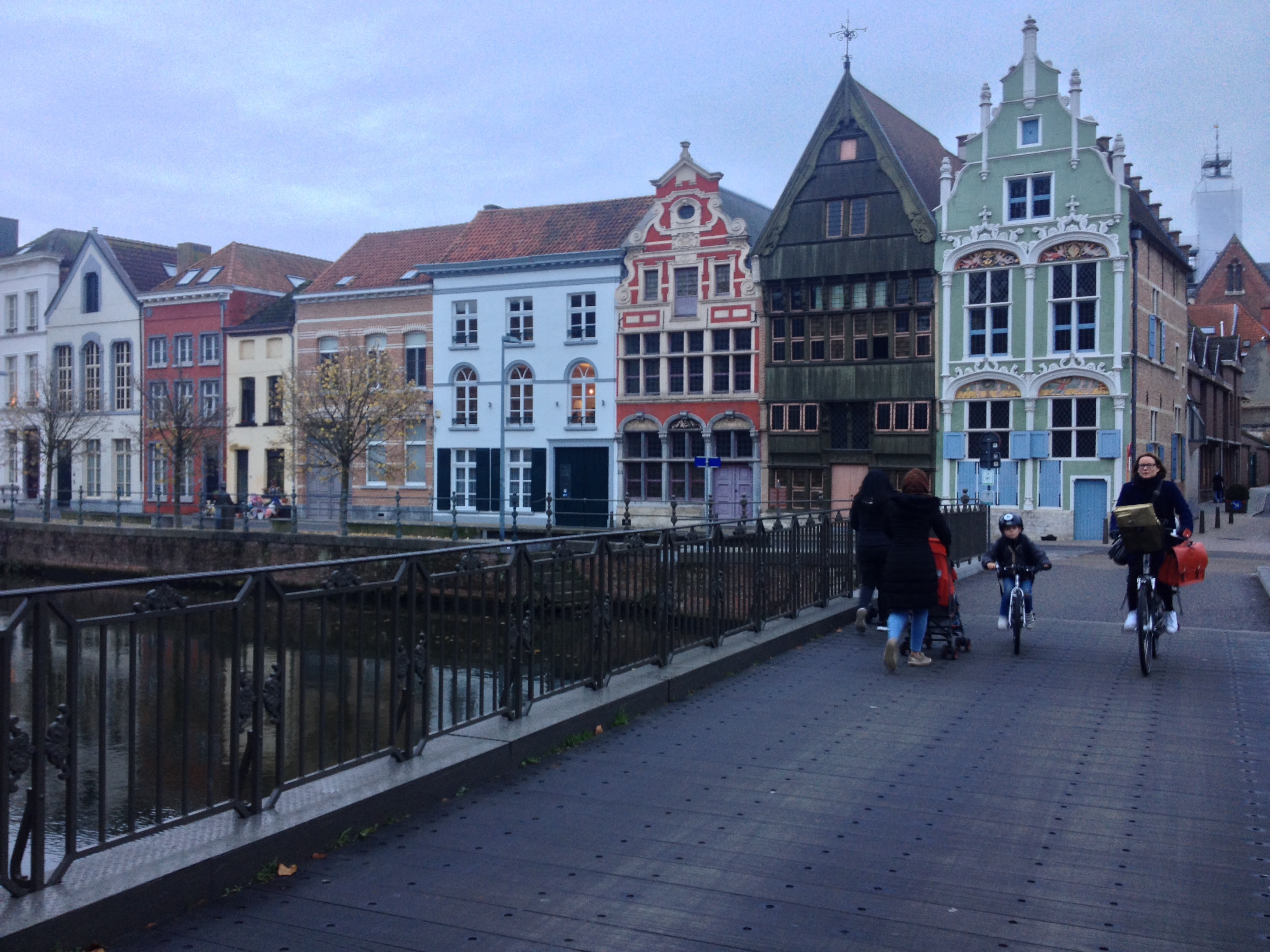 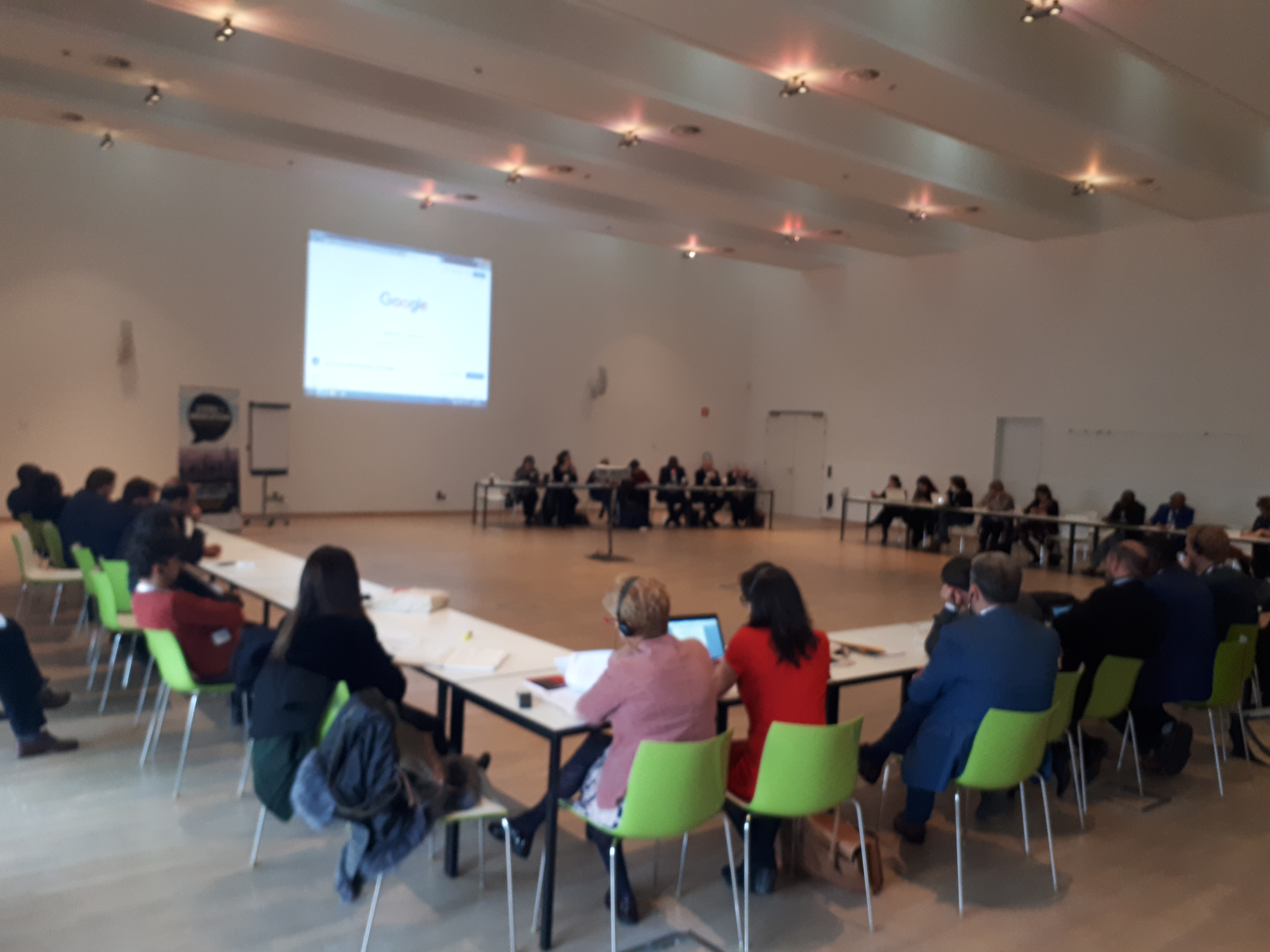 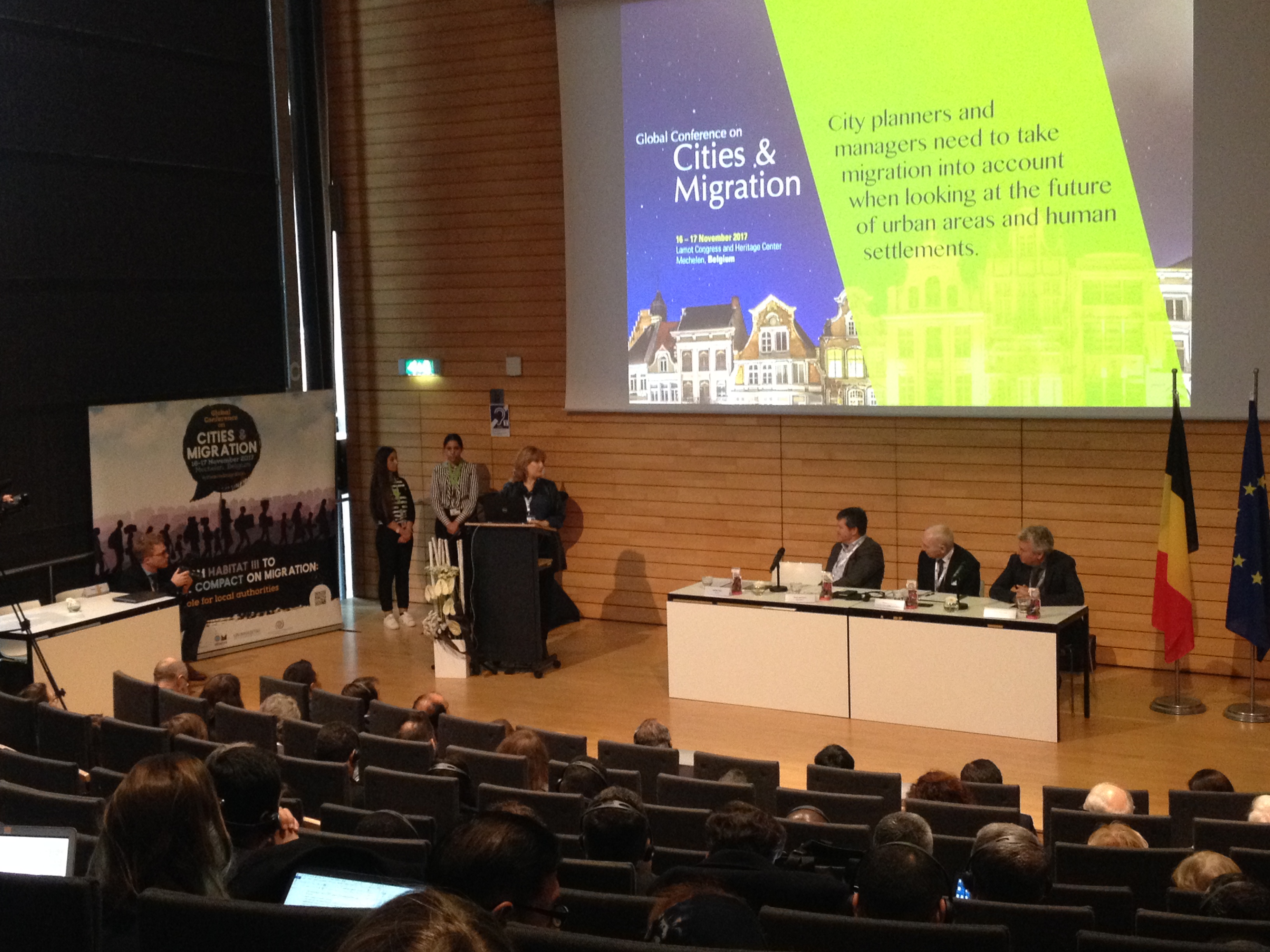 Towards a global movement of local governments for migration

In perspective, Mechelen’s Conference wasn’t an isolated event or a Conference without a strong footing on the ground. For long, local governments have been showcasing their willingness not only to be recognized as key actors in regards to migration policy, but to be also at the forefront of a renewed, bottom-up approach to the subject: one that is based on articulating positive narratives, fighting against racism and focuses on ensuring social cohesion and human rights universality as a way to leave no one behind.

Resolved to bring forward these demands by highlighting and valuing local governments’ initiatives, UCLG has pushed forward a wave of action of “Cities for Migration”. In its framework, the Committee has been actively engaged in stressing the need to secure human rights universality and social cohesion. It has done so side by side with local authorities, civil society organizations and migrants’ associations.

At a concrete level, the Cities for Migration campaign will count with several key events for 2018, starting by the Final Conference of the Global Compact on Migration (which will take place next 10-11 December).

As a reminder, the Compact is a project devised in the framework of the UN to “protect the safety, dignity and human rights (…) of all migrants, regardless of their migratory status” through a renewed agreement in which “member States (are) committed to cooperate internationally to facilitate safe, orderly and regular migration”.

In its framework, UCLG and its partners have called for advancing on local governments’ action on migration recognition by international stakeholders and states, as well as to strengthen their capacities in this regard.

After the release of the zero draft of the Compact, UCLG constituency expressed its concern due to the “lack of mention to local and regional governments and their contributions to migration governance”. You can know more on this subject by reading the news about it here.

On the other hand, a Human Rights Cities Conference is set to take place in Barcelona by the same days of the Compact Conference (10-11 December). On this occasion, worldwide local leaders will push forward for a renewed commitment with human rights and migrations at the local level.