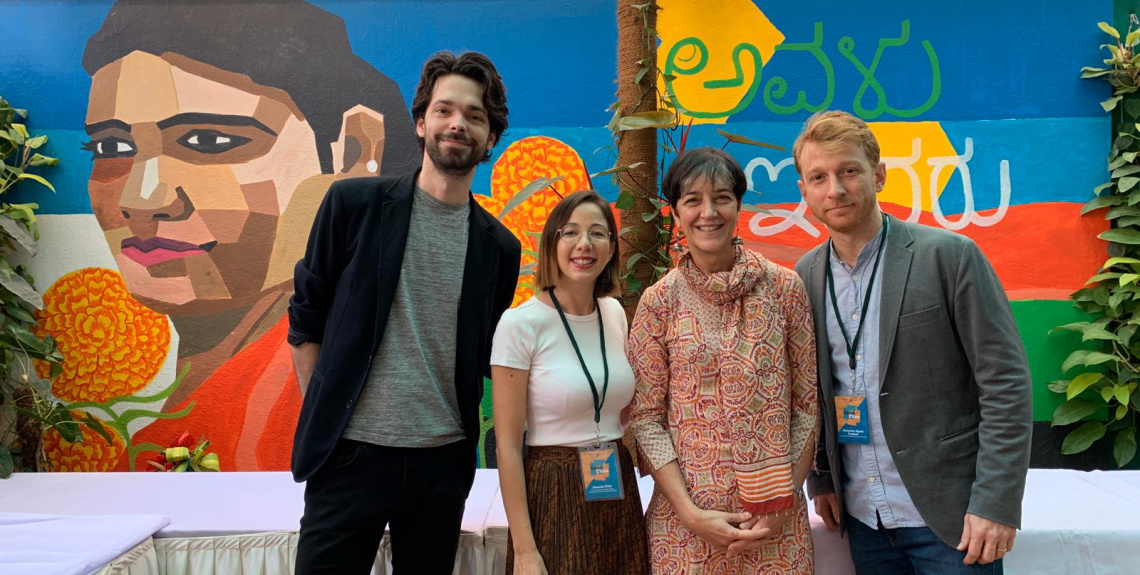 Addressing urban inequalities in India and the rest of the world: Bangalore hosts IIHS’ Urban ARC Conference and the 2019 meeting of the KNOW project

Last 16 to 18 January, the Indian Institute for Human Settlements (IIHS) hosted a new edition of the Urban ARC Conference, gathering leading research initiatives on urban issues in India and its regional environment. On 2019, the Urban ARC Conference was held in conjunction to a meeting of the KNOW project – Knowledge in Action for Urban Equality: An action-research project by the Development Planning Unit (DPU) of the University College of London focused on urban inequalities. As such, KNOW gathers a myriad of research projects developed by various research centres from the Global South. The UCLG CSIPDHR was invited to this Conference to present some of its latest initiatives and to envisage ways for strengthening cooperation between local governments and academia on urban inequalities.

Towards a renewed understanding of urban inequalities

The Urban ARC Conference addressed a wide variety of issues relating to inequalities, portraying the complexity of this issue from a people and territorial perspective. Informality was for instance addressed from the point of view of gender or migration, but also in connection to access to basic services. Other panels, were able to give a renewed approach to issues such as urban risk or climate justice, or even proposed ways to reframe and better operationalize key notions to understand urban inequality, such as extreme poverty and prosperity.

Housing issues, whether linked to informality, social housing or spatial inequality, were present in most of the panels, something which only stressed its central role in understanding urban inequalities as a whole.

Citizen participation and community empowerement was a defining feature of almost all proposals made by participants. Relevant experiences in the fields of community-led housing or informal women workers’ unions were some examples given in this regard. As shown by other participants, empowerement also relates to issues such as promoting renewed pedagogy or ethical frameworks for developing grassroots activism or even community-led projects.

Other relevant experiences showcased the potential of local cooperation with grassroots movements and other national and international stakeholders, aimed at giving meaningful responses to inequalities, be it by scaling up projects or fostering networking among experiences.

Two representatives of the UCLG CSIPDHR Secretariat were invited to the Conference, allowing to connect with participating researchers and envisage ways to integrate academia’s work to the network’s understanding and initiatives in the field of inequality. They were able to meet with local government officers from Bangalore and the State of Karnataka, opening up to these representatives the work led by UCLG CSIPDHR members, as well as helping to better understand and integrate Indian local governments reality and priorities to the network. 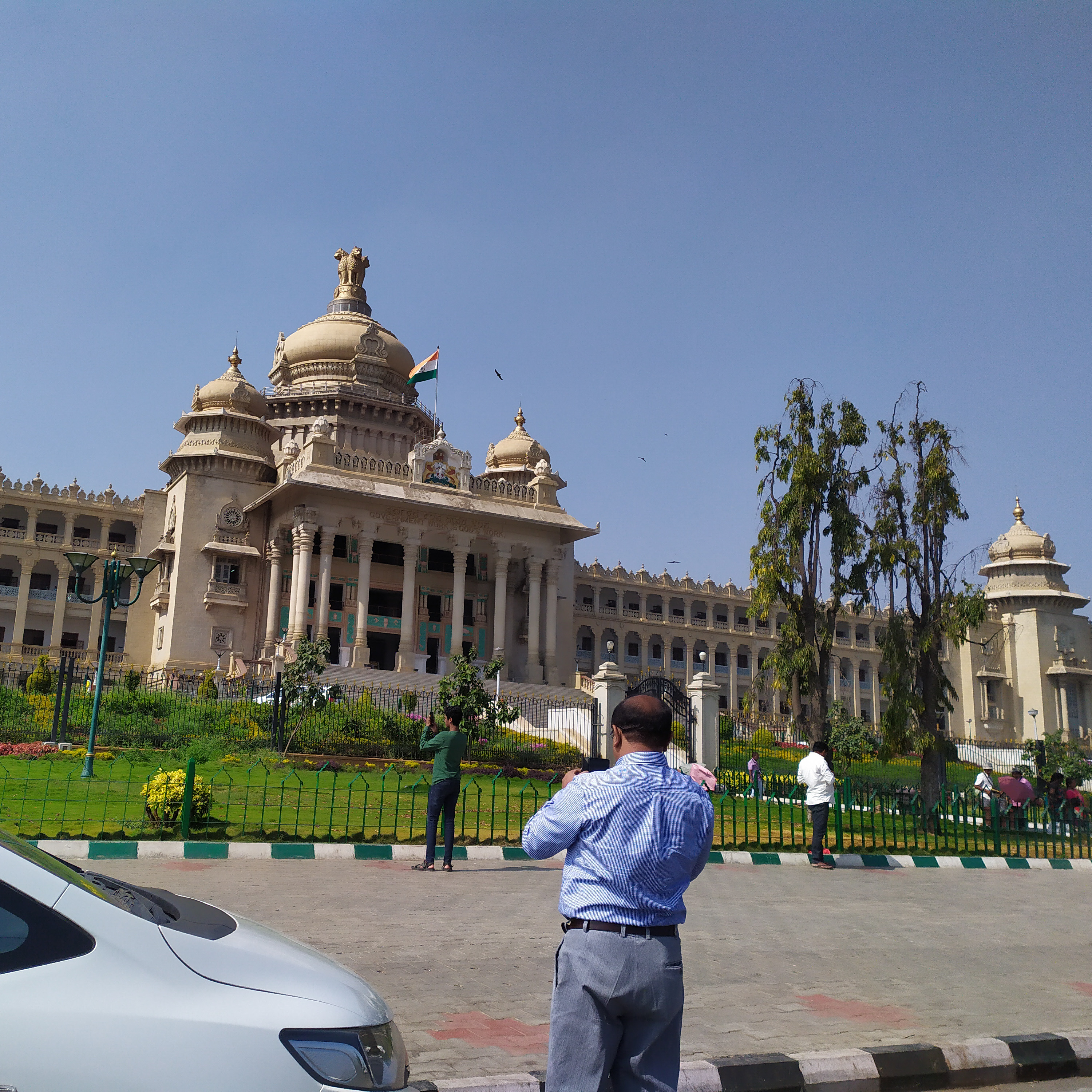 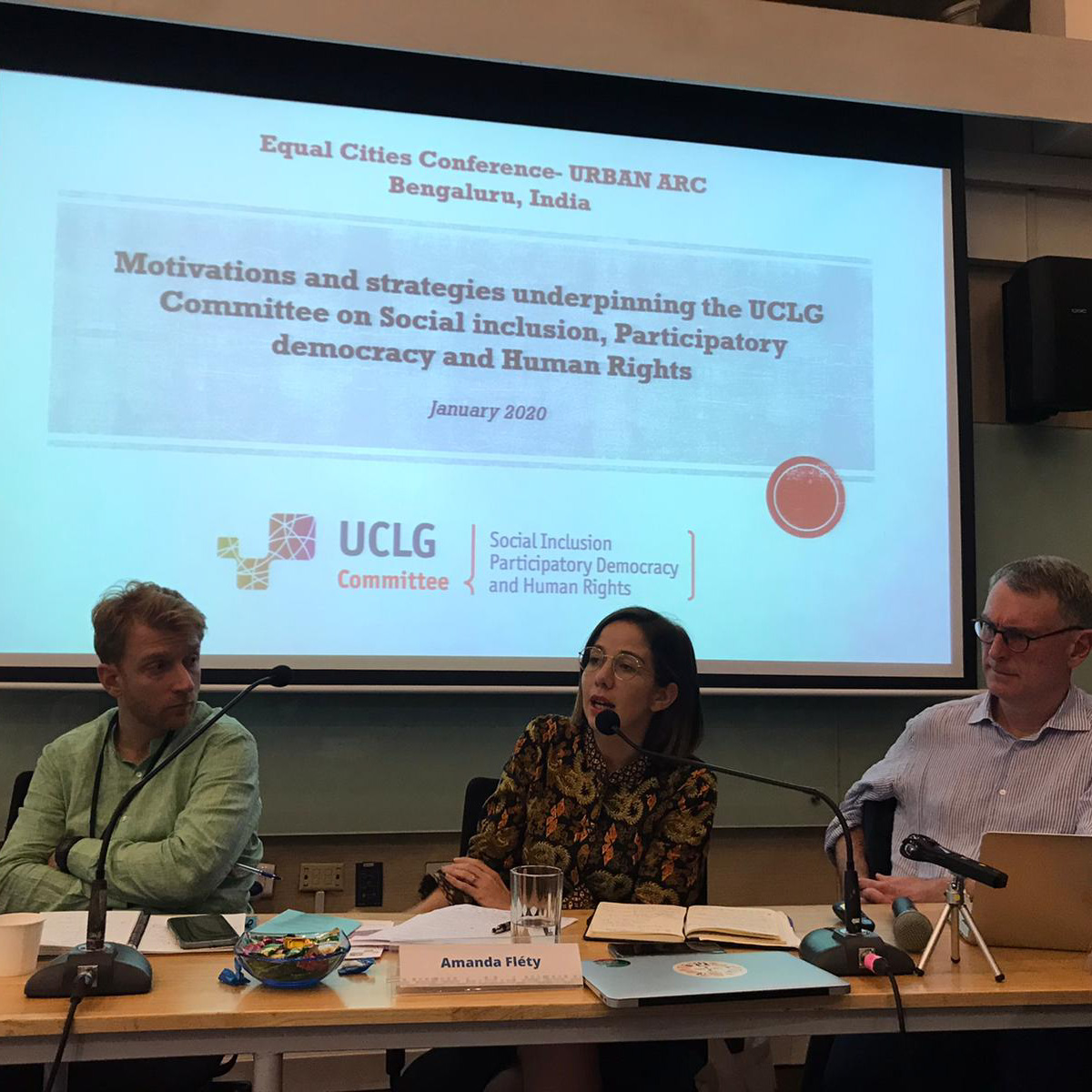 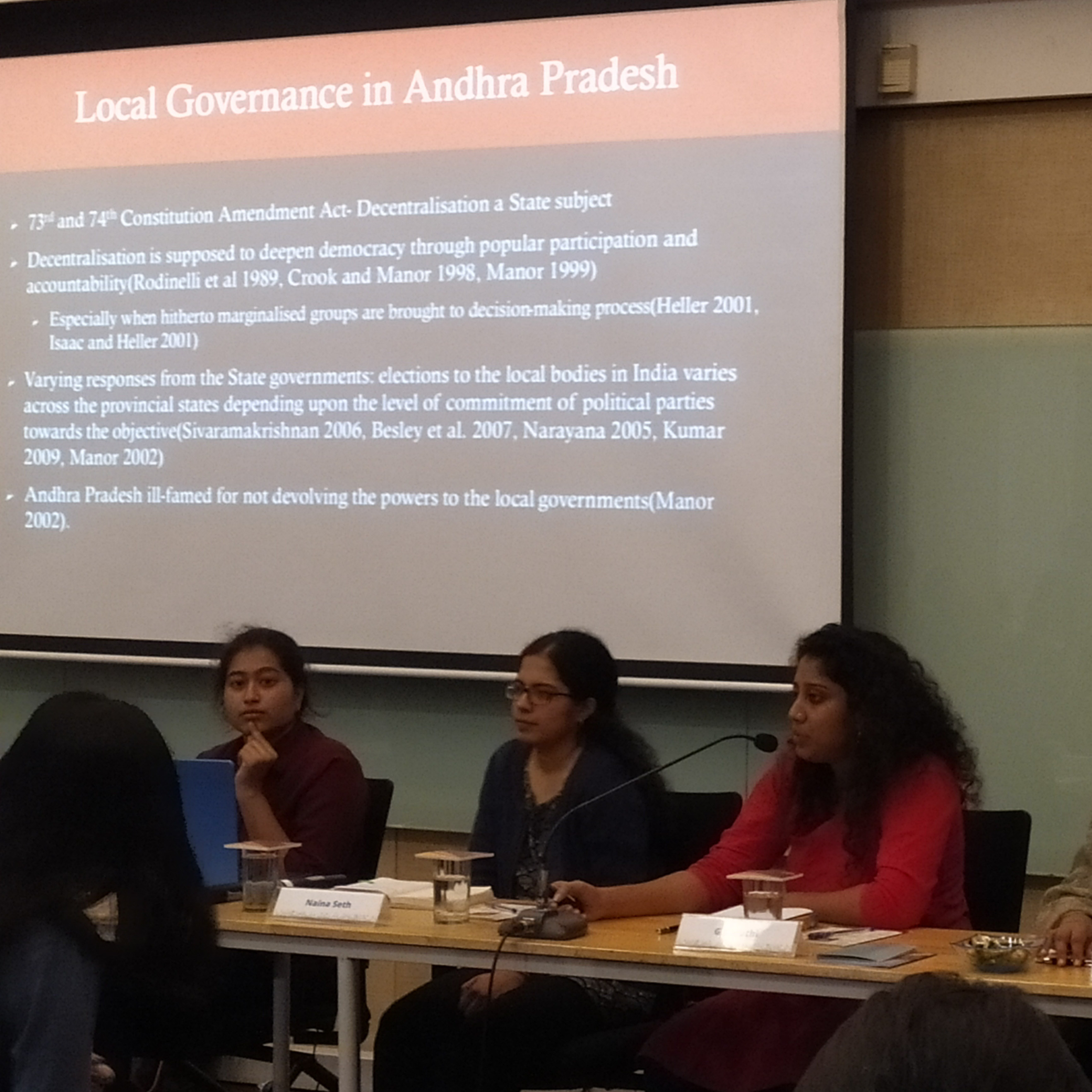 Amanda Fléty, secretariat coordinator, presented in the context the UCLG CSIPDHR history and current priorities, noting how UCLG offers local governments both a platform for advocacy and knowledge exchange, and a meeting point where to co-create shared solutions with local and global stakeholders. Local democracy was described as a defining feature of UCLG, showing local governments willingness to fully assume their responsibilities and work with citizens to realize more inclusive cities.

In this context, the UCLG CSIPDHR offers a concrete mechanism to articulate local government aspirations and actions in very concrete issues, such as globally promoting the right to housing, building the global movement of human rights cities or cooperating with civil society to uphold the right to the city vision in the framework of 2030 Agenda localization.

The UCLG CSIPDHR and the KNOW Project will work together to foster local government and academia dialogue on urban inequalities. This work will be integrated in already existing the relationship between the UCLG CSIPDHR and the Global Platform for the Right to the City, gathering civil society organizations working on urban equality and right to the city issues across the world.