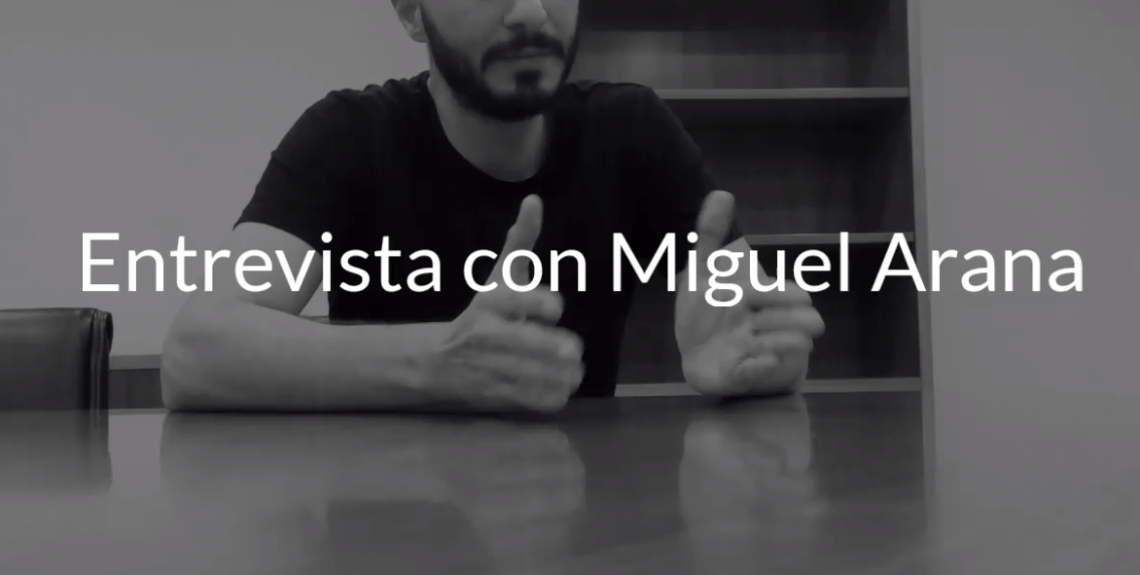 In the last months, Madrid has promoted various relevant initiatives in areas like participatory democracy, transparency and human rights. The Strategic Plan for Human Rights was launched last February in order to enhance the performance of the municipality in guaranteeing, defending and realizing human rights in the city. Closely interrelated with Madrid's Human Rights Plan, Decide Madrid is a digital platform aimed at providing city inhabitants with a mechanism for political participation.

This platform has already engaged thousands of citizens in projects ranging from urban planning to participatory budgeting, setting the ground for the implementation of a framework allowing city inhabitants to take part in the government of the city in a direct way.

We interviewed Miguel Arana, Director of the Participation Area of Madrid, to learn more about Decide Madrid and the role that this platform played in drafting the Strategic Plan for Human Rights in the city.

Q1: What it is Decide Madrid? Is it setting the grown for the implementation of a model of participatory democracy in the city?

Decide Madrid is a way to make the city respond in a clear way to what people want the city to be like. It is a platform that we devised in order to implement mechanisms of direct democracy: people propose initiatives, they decide which of them should be implemented and we, from the city council, implement them. We are aware that nowadays, in a moment in which technology is so advanced, this can be easily done. In this platform you can find proposals, participatory budgets and specific processes among others.

Q2: Could you give us more details about a specific process of Decide Madrid, such as the participatory renewal of Plaza España?

The urban renewal of Plaza España has been a very important process because this is one of the most symbolic squares of Madrid. It was decided that such an important square should be remodelled being the people that decided how the new square should be. A participatory process was therefore initiated through Decide Madrid software.

Following these steps, the final result was entirely decided by the people.

Q3: Last February, Madrid also approved a Strategic Plan for Human Rights. What kind of approach does it have and which role did citizens play in the drafting process?

The Plan for Human Rights is an important initiative for the city because it seems that human rights only refer to national governments and international organizations, when in reality this approach does not fully meet the people’s needs. It was decided that an Action Plan on this matter should be designed for the city: How can the government of the city make sure that human rights are better fulfilled and respected in practical terms?

Several meetings with associations, civil society and technical staff where carried in the first stage of the process. A digital framework for participation was equally provided by Decide Madrid, where people could vote on other people’s proposals altogether with the inputs provided by the technical staff of the City Council. The final draft of the Plan was made public through Decide Madrid, in order to let people decide over the specific text. After all these inputs, a final document has been reached that is very much in tune to what people want.

Q4: What relationship do you think your experience has with other movements coming from the municipal level advocating for citizen participation and human rights in the city?

What we are currently seeing is that the issue at stake when talking about participation is that people are who decide how cities work. This is not only going on here. It happens all over the world. We see a lot of people going out to the streets to claim that, independently from the local situation of each country, they have to be the ones who decide. It is our task to give an answer to this will, although it is something that can’t only be solved in Madrid, as it entails the global level.

Therefore, our approach is to design tools - in this case, software - so that other cities can install them and networks can emerge throughout the process. This allowed Decide Madrid to be implemented by 35 cities in a very short period of time. We are speaking about cities all over the world: a few months ago it was Buenos Aires and Paris, but we are also working in Ecuador, Mexico, Peru and the Netherlands.