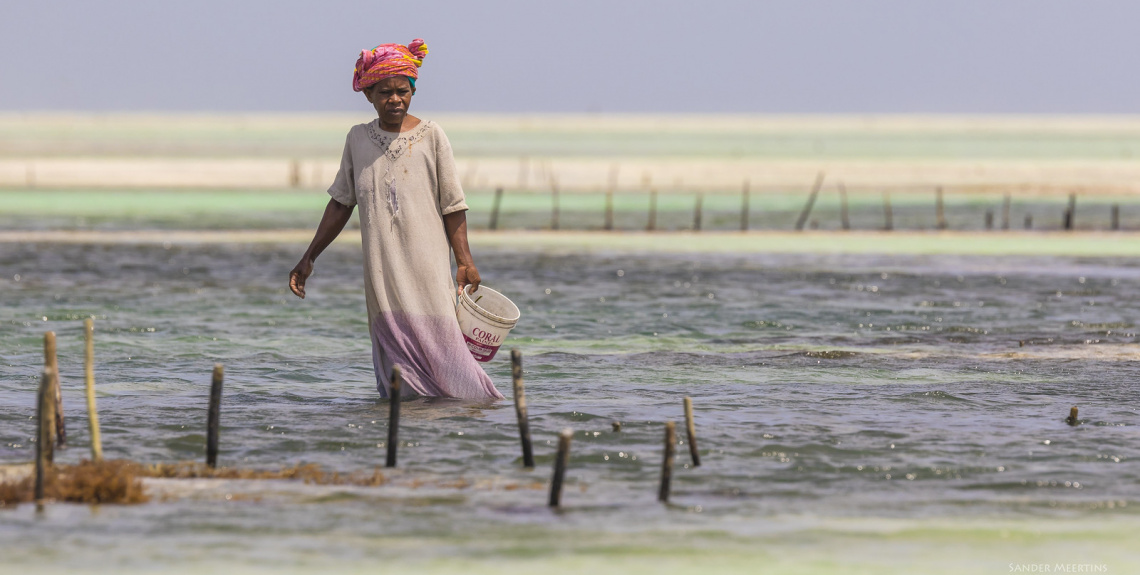 The impact of climate crisis on violence against women

The  International Observatory on Violence against Women of the Departement of Seine Saint Denis - Co-president of the Committee - participated in the 7th World Human Rights Cities Forum in Gwangju to duiscuss about the linkages between climate change and protection of women victims of violence and to call Local and Regional Governments to act on it.  According to the 2021 OECD report on Gender Equality and Fragility , working on gender inequality requires a systemic approach that addresses all the different aspects of vulnerability. Indeed, violence against women and exposure to crises (climate crisis, security, economic or health-related), mutually reinforce and exacerbate women’s inequalities and women’s rights violations).

Although violence is universally spread in all cultures and territories, contexts of exacerbated vulnerability, such as those affected by the climate crisis, reinforce violence against women.

Climate change exposes women to several challenges in their daily lives; but also to increased violence. Climate-related events are not the direct cause of violence against women; but they enable an environment where violent behaviors can more easily take place and with impunity. The primary and direct cause of violence remain patriarchy, which “normalizes” violence against women.  In this sense, the 2004 tsunami in the Indian Ocean is a powerful example which testifies that – even if climate change affects our society as a whole, the inequality between women and men affects human being’s right to life and survival. Indeed, due to systemic discrimination, many women living in the area did not learn to swim and did not have access to information and tools to ensure their safety vis-á-vis such a tragic event, after which there were only between 20 to 35% of female survivors.

In the past 20 years, extreme climatic events such as drought, floods and cyclones have been multiplying. The reports of the Intergovernmental Panel on Climate Change show that these events have affected 4 billion people worldwide and killed more than 300,000. However, the exposure to the consequences of climate change should be examined through a gender inequality perspective. Indeed, climate change makes access to resources, goods, and basic services more complex: women, who are often the main providers of resources such as clean water, are more exposed to danger and to violence, also because  they often travel greater distances to access these goods.

Moreover, according to the Red Cross, human trafficking for sexual exploitation and sexual violence increased in Laos and the Philippines after the typhoon in 2013. In addition, intimate-partner and sexual violence is higher during extreme weather events due to psychotrauma that leads to stress, increased alcohol consumption, and temporary absence of the rule of law.

Similarly, climate change causes an increase in early marriage. Several studies show that extreme weather events such as Cyclone Roanu in Bangladesh and Malawi have increased the number of girls married before age 18. These marriages are a strategy for families to reduce their expenses in contexts where they no longer have access to basic resources or services. In Malawi, for example, these girls were known as "Brides of the Sun", as their families pushed them to forced marriage due to the economic consequences of the drought.

Violence against women in highly vulnerable situations is a consequence of systemic failures caused by extreme weather events, which cause socio-economic and institutional instability that make healthcare, security and law enforcement inaccessible.