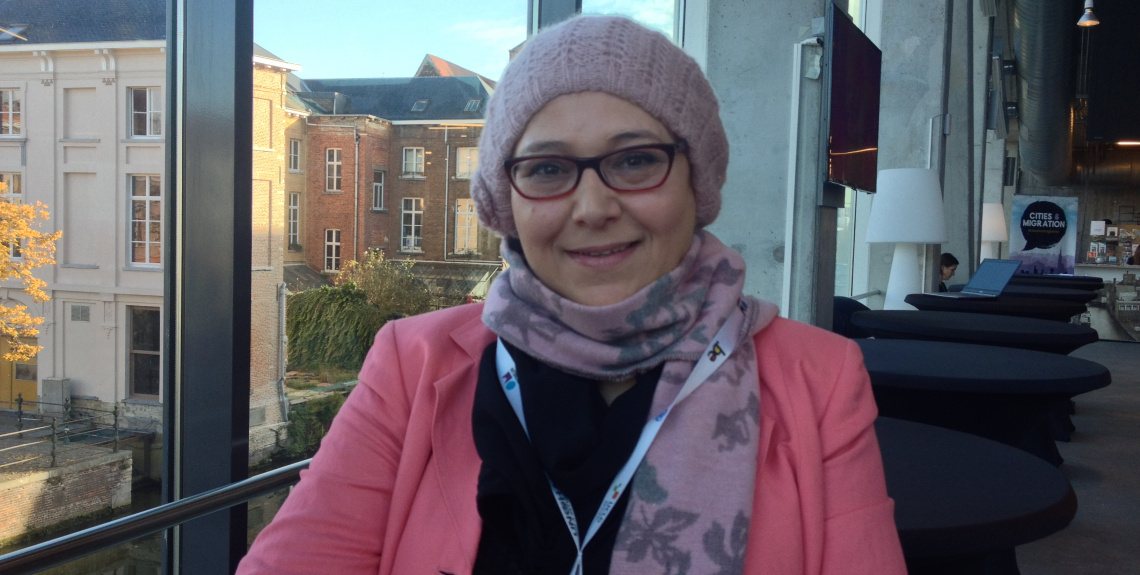 Located in northern Morocco, Nador (161,726 inhabitants) is a city that has been marked by migration for all its recent history. In the past, Nador was at the origin of important migratory flows towards Europe. More recently, the city has also become a bridge for migrants from Sub-Saharan Africa in their way to Europe, mainly due to Nador's proximity to Spain's African enclave of Melilla.

As a way to improve migrants’ living conditions and their access to universal rights, and coinciding with the advance of decentralization and local democracy in Morocco, Nador’s local authorities have just recently begun to tackle this phenomenon in a comprehensive way. In order to know more about the city's action on migration, we interviewed its Municipal Council’s Vice-President Amina El Oualid.

Q1: Could you tell us about the situation of migrants in Nador?

Official figures do not provide a very clear image. Migrants in Nador are mainly known for their movement: they may live in peripheral areas or in surrounding forests, as well as go and come back from the neighbor city of Oujda. Their situation is very precarious.

Regarding the work of associations dedicated to support migrants, we have some who are working for the "MERs" – Moroccans that are coming back from abroad – and other that advocate for a human approach to migration. In general terms, however, it should be noted how there are still few associations working on this topic. Nonetheless, we have just signed a partnership agreement with a local association focused on facilitating migrants' access to public space and organizing public events. We have organized so far culinary exhibitions, conferences on migrants’ human rights and awareness raising events on the richness of diversity.

This event was convened under the framework of TA3AYOCHE project (living together), as a result of a partnership agreement between the association, Nador municipality, the Ministry on Migration Affairs, the House of Moroccans in the World in Nador and the German Agency for International Cooperation (GIZ). This joint effort reflects the will expressed by these partners to fight against clichés and misconceptions.

« We must fight against racism. I think we should also talk about the professional qualification and pedagogical support for migrants. We must also talk about the participation of migrants in this process: in Nador, aim to include them into our own local action agreement »

When speaking about migration, and at a historical level, Nador has rather been a migrants' "exporting" city. At the current moment, however, the city has also become a bridge towards Europe for migrants from the rest of Africa. That is why we now deal with both emigration and migration transit.

With the closure of the Melilla border, the region has gone through a difficult period. Faced with the influx of migrants trying to get past the barbed wire that separates the two territories, we established a reception office for migrants, guiding them to education programmes, health services or public administration facilities. When the situation is particularly difficult, we also work with other local administrative authorities to resolve the situation in the best possible way. But our work on this subject is new and still limited.

Q2: You mentioned how difficult it is to work on these subjects; what specific challenges do you face?

Unemployment rate in Nador is very high. Economic development is slow due to the complexity of administrative process regarding investment, as heavy bureaucracy doesn’t allow foreign investors to settle easily in the region. They go to other regions, and that is what creates unemployment problems. I would like to see universities in the region, something which could improve the educational level of young people and facilitate their access to the job market. 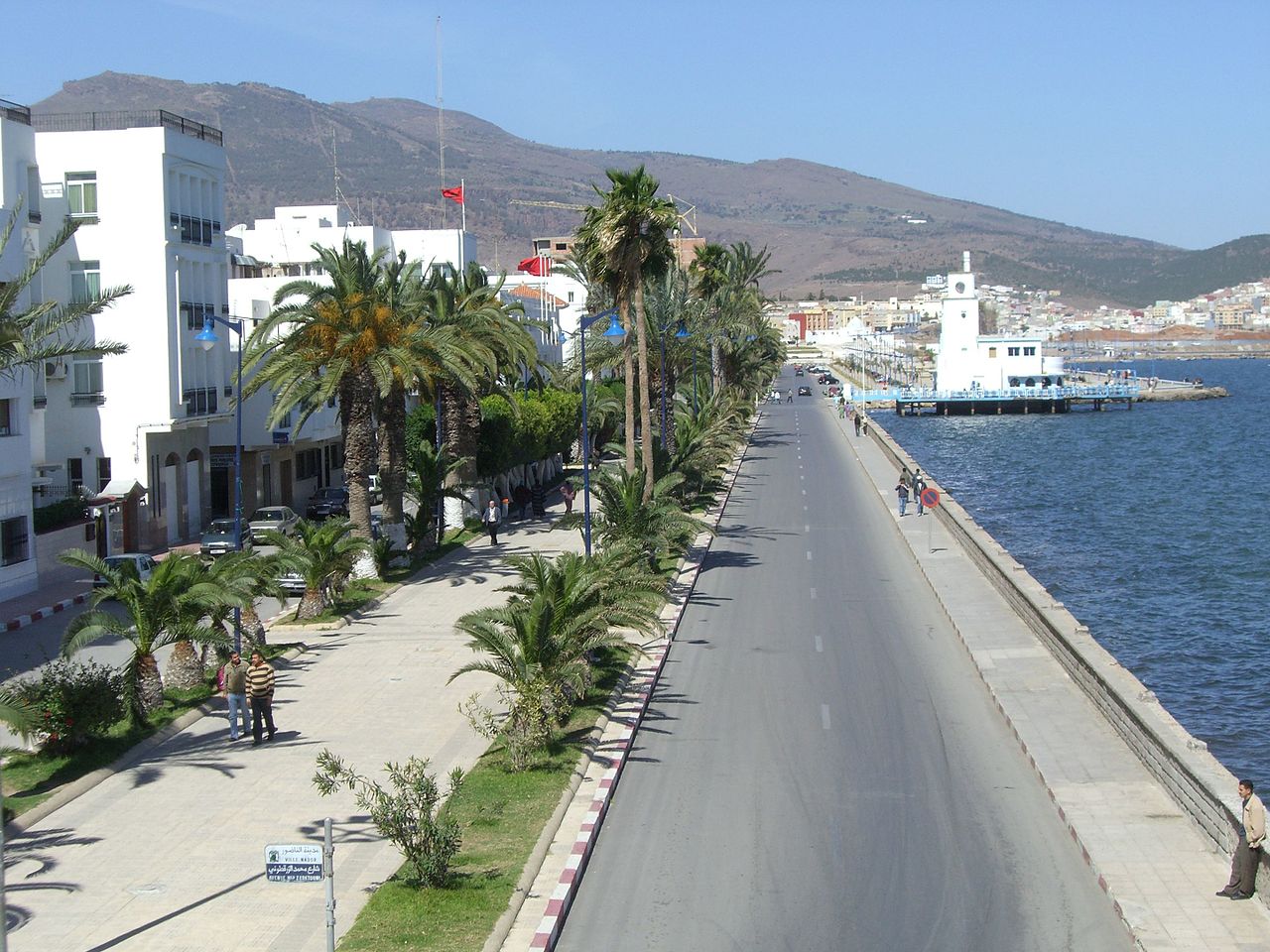 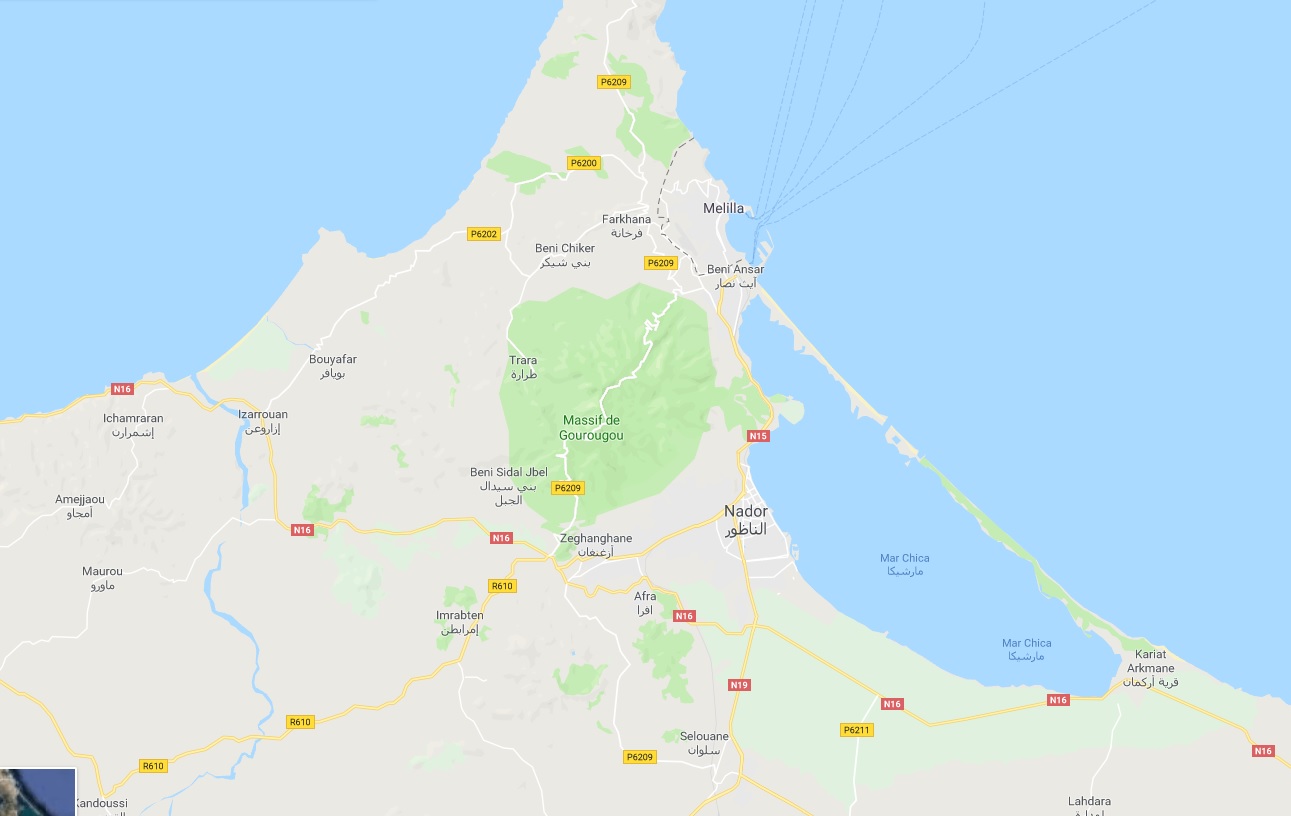 Emigration shouldn’t be a problem. Internal migration can be a solution, because it can create job opportunities. But in our region we don’t have universities, nor work, infrastructure, investments or business ... The situation in Nador is very complicated. In addition, we are a border town with Melilla, 70 km from the Algerian border. People coming back from Melilla see the difference between Europe and Africa; contrasts between the two cities are striking, something which strongly conditions migrants to try to cross the Mediterranean.

Migration is a global phenomenon. In globalization, everyone goes everywhere, people meet. If there are no borders in the internet, there shouldn’t be any boundaries in mentalities. When we go to an international forum such as Mechelen, we learn from the experience of cities carrying out local policies to support migration in a positive way. We meet cities that lived the same situation and have worked before us on this subject, successfully managing to more or less integrate migrants and to make known the richness of diversity.

Q4: Do you have any recommendations for the Global Compact on Migration being defined at the UN?

For the Pact it is necessary to insist on the need to "localize" national migration strategies, which are still too centralized. The vision adopted in the Moroccan strategy is divided into 11 action lines, namely: Education and Culture; Youth and Sport; Health; Housing; Social Assistance; Employment; Flow Management and fight against human trafficking; Cooperation and International Partnerships; Regulatory Framework; and Governance.

We must fight against racism. I think we should also talk about the professional qualification and pedagogical support for migrants. We must also talk about the participation of migrants in this process: in Nador, aim to include them into our own local action agreement. Finally, I would like to encourage the participation of women in the creation of wealth and women's entrepreneurship in relation to this issue.