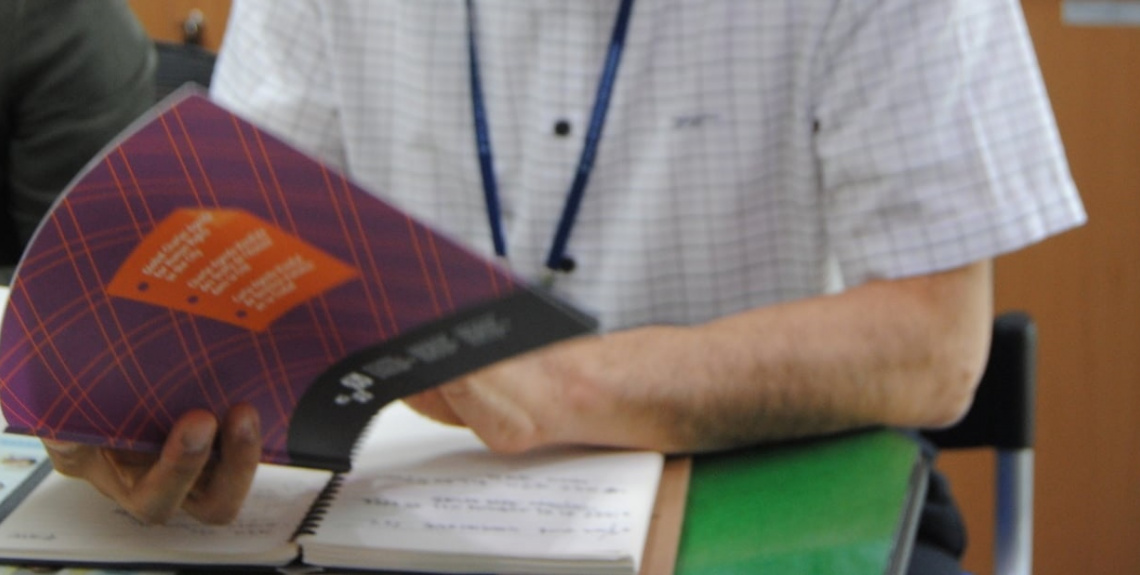 The Global Charter-Agenda for Human Rights in the City

The Global Charter-Agenda for Human Rights in the City is the main global framework produced by local authorities to date aimed at addressing human rights from a local perspective. It was adopted by UCLG (the World Organization of Local and Regional Governments) in its 2011 World Council held in Florence after the leadership of our Committee. At present, the Charter-Agenda provides local governments with a framework to understand, protect and promote human rights in cities and urban settlements across the world. Our Committee is charged with the global promotion of the Charter-Agenda through its “Local Governments and Human Rights” agenda gathering local authorities and human rights defenders from across the world.

Important announcement! Our Committee is carrying out a monitoring process of the Global Charter-Agenda for Human Rights in the City. Follow this link to know more about this process

The 1990s was a milestone in terms of recognition of the role of local governments as pillars of democratic quality and social inclusion. Over time, recognition of local authorities as key players in the guarantee of human rights in their role of providers of public services and agents responsible for education, health and housing policies would also gain ground.

This international debate would be translated into the claim for “the right to the city”, according to which the city is a collective space which belongs to all its inhabitants and which must offer the necessary conditions for a decent life from a social, political, cultural, economic and environmental point of view. As a result, various local charters were adopted:

In order to contribute to the international promotion of the right to the city, the UCLG Committee on Social Inclusion, Participatory Democracy and Human Rights drafted the Global Charter-Agenda for Human Rights in the City, an initiative that emerged from the Local Authorities Forum for Social Inclusion and Participatory Democracy (FAL) that took place in Caracas in 2006. Based on the discussions between local governments from around the world that took place in this Forum, a group of experts from various countries wrote a first draft (2007-2008), which was then discussed and amended by elected representatives, experts and representatives of civil society from all over the world (2009-2010).

Under the initial leadership of Barcelona Provincial Council (Diputació de Barcelona) and subsequently of the city of Nantes and the Pays de la Loire Region, the Global Charter-Agenda was collectively discussed at several international events gathering local authorities. Research centres such as the Catalonia Institute for Human Rights (IDHC) and the Centre for Social Studies (CES) of the University of Coimbra were also involved in this process from the very beginning.

The World Council of UCLG held in Florence 2011 adopted the Global Charter-Agenda for Human Rights in the City.

Agenda of human rights included in the Charter-Agenda

Right to the City

Right to Civic Peace and Safety in the City

Right of Women and Men to Equality

Freedom of Conscience and Religion, Opinion and Information

Right to Peaceful Meeting, Association and to Form a Trade Union

Right to Housing and Domicile

Right to Clean Water and Food