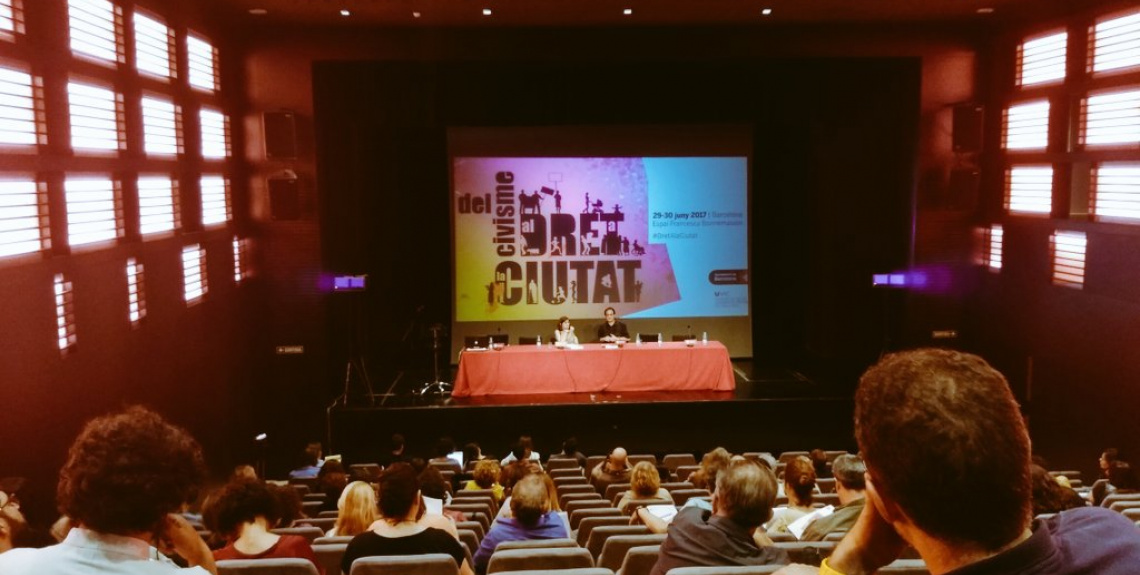 Last June, Barcelona organized two meetings on direct democracy and the Right to the City. Both conferences gathered elected representatives and technical officers, as well as civil society representatives and scholars. The session format was designed in a participatory way, open to all city inhabitants.

Co-creating the city through direct democracy

The first meeting, focused on direct democracy, took place in the Born Centre Cultural, at the heart of the city. In his keynote speech, Jaume Asens, Deputy Mayor on Citizenship Rights, Participation and Transparency, remarked the ongoing invigoration of democracy at the local level in face of recurring human rights infringements and the fragmentation of social bonds. Participation thus equals to stronger, more cohesive communities.

Fernando Pindado, Commissioner on Active Democracy and Participation, emphasised how democracy is participatory by nature, highlighting that in order to be sustainable, political systems have to include all the population without exclusion.

On a thematic level, they made specific emphasis in topics such as the articulation of direct democracy with digital means, the relationship between direct and representative democracy, the legal framework encompassing these kind of initiatives or the potential that these mechanisms unveil for city inhabitants and social movements to transform their own cities.

On the other hand, the conference about the Right to the City, was focused on assessing the different uses and representations of public space, with a specific emphasis on the Barcelona case and the fulfilment of human rights for all city inhabitants without exclusion. The opening conference by Stavros Stavrides put a specific emphasis on analysing the conceptualisation and uses given to the Right to the City and the urban commons, arguing that these concepts pose a different way to distribute power and resources in the city far beyond the present situation.

This call to action was shared by Deputy Mayor Jaume Asens, who appealed Barcelona’s neighbourhood struggles as a direct cause for today’s public space inclusiveness. Asens also recalled the essential role of human rights to fight against discrimination and guarantee inhabitants’ dignity. 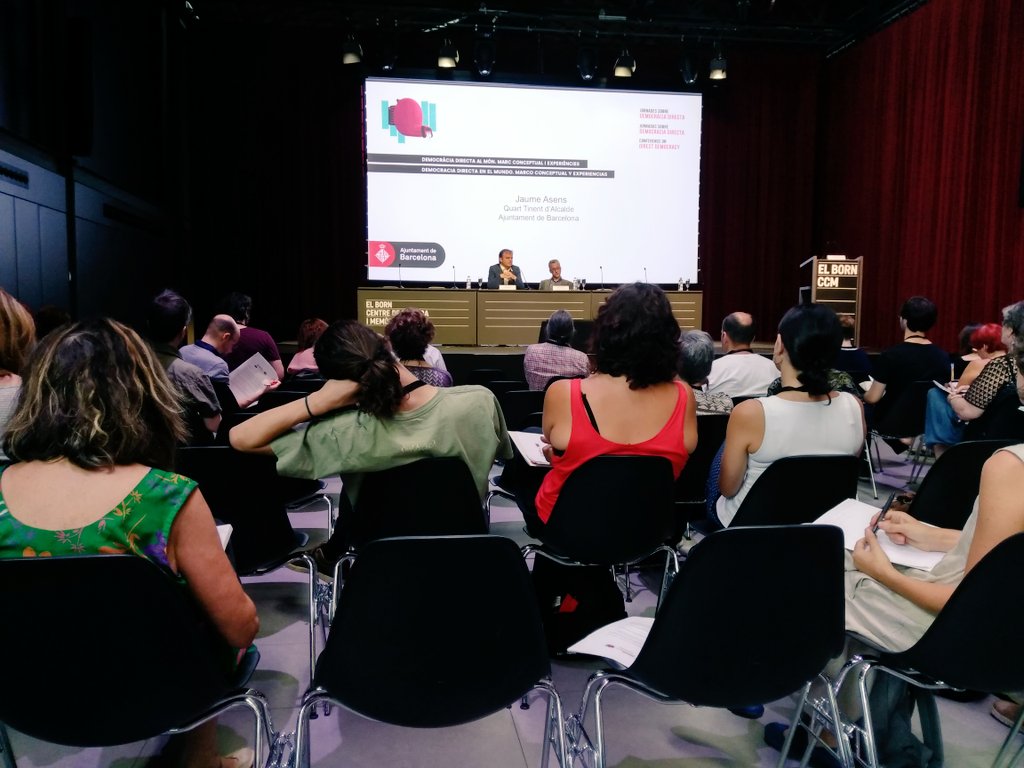 In later sessions, participants discussed specific connotations of the right to the city, such as its relation with community life, the situation of homeless people, the right to women to a life free of urban violence, the perspective of street sellers or the work in interculturality and guaranteeing migrants’ human rights as a way to fight against racism and discrimination.