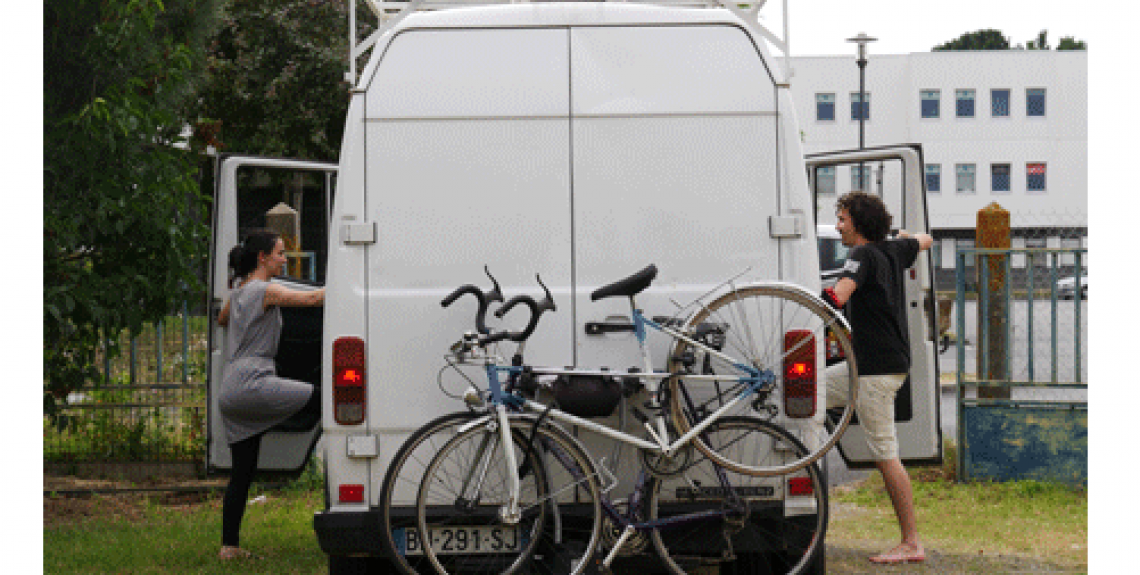 Last June, Camille Dantec and Thomas Simon, two young graduates in participation and geography from Grenoble, started a six-month journey in the framework of the project “Les voies de la démocratie” (The ways / the voices of democracy), aimed at discovering local democracy initiatives in Europe.

This project will bring them to cities and territories of Germany, Hungary, Turkey, Croatia, Sweden, Italy and Poland among others, looking forward to observe and portray trends of the municipalist and democratic renewal movement which is currently taking place all around the continent.

According to Camille and Thomas, citizen mobilizations currently taking place in Europe might end up by turning into a regaining of local power and a rise of citizen participation across the territories.

“A lot is said about Europe, but very often from an exclusively economic angle; on the contrary, we believe that there is also a democratic Europe, a Europe made of towns and villages where new ways of collectively taking decisions are currently being explored. We will analyse them because we think that there are several paths to reach democracy. That’s why we called our project, “The Ways of Democracy”.

Camille and Thomas are therefore interested in discovering local mechanisms that enable new forms of participation. That is why they transformed their van into a kind a laboratory of democracy that will take them to meet social movements and institutions establishing mechanisms aimed at restoring citizen power and revitalize democracy. 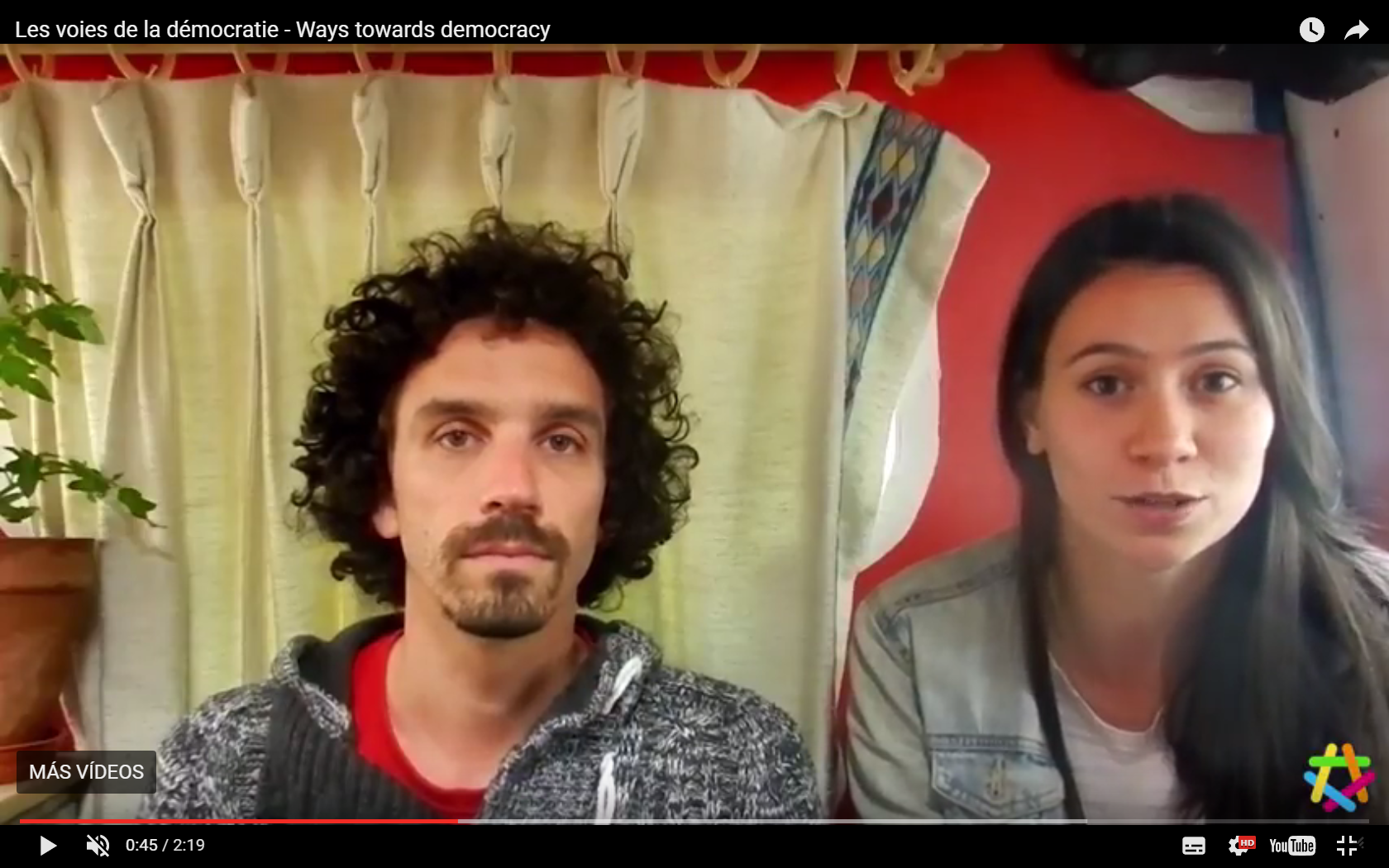 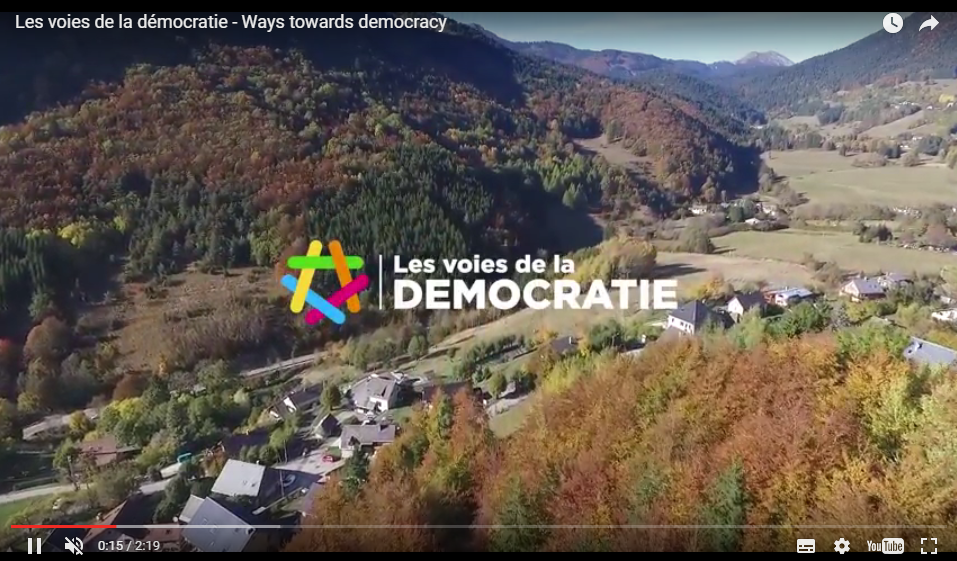 Contacted by Camille and Thomas to support their project, the UCLG Committee on Social Inclusion, Participatory Democracy and Human Rights brings its support by facilitating contacts with different municipalities and innovative initiatives, as well as by prompting its outcomes. In turn, Camille and Thomas are to promote the World Charter-Agenda for Human Rights in the city and the activities of our network across the territories and municipalities they will meet.

An exploration journey with rich and varied results

According to Thomas, they are going “to explore around twenty countries stopping in the capital cities, but also small villages (…). In concrete terms, we will carry out interviews, portraits of engaged stakeholders in these initiatives and mapping workshops". Soon after their return to France (2018), they will organize an exhibition which, according to Camille, will be "a means for us to have a social outcome of our work, but also to reflect on the situation of democracy in France".

All along these six months, Camille and Thomas will publish the results of their work on the website voyage.lesvoiesdelademocratie.org. Thanks to this website, it will be possible to follow the progress of their journey through articles, initiatives and photographs that they will publish from their day to day experiences. You can also follow Camille and Thomas on social networks by visiting their accounts on Facebook, Twitter and YouTube.

This project is supported by the Metropolis of Grenoble and the UCLG Committee on Social Inclusion, Participatory Democracy and Human Rights.