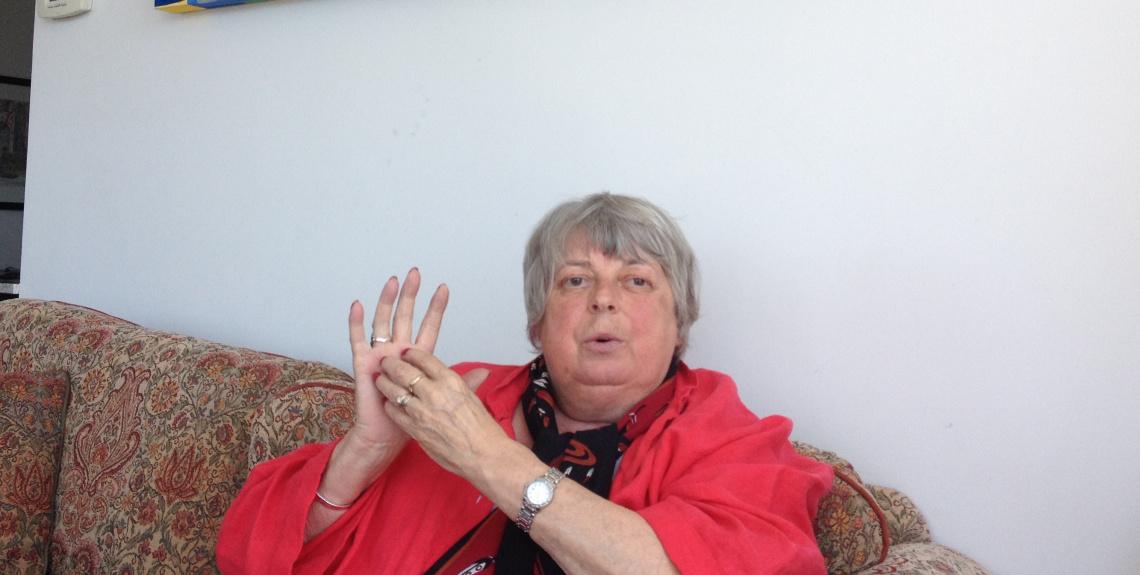 The poverty reduction strategy carried out by the city of Toronto aims at ensuring, by 2035, that Toronto becomes a city with opportunities for all, pioneer in the collective pursuit of justice, fairness and equity. Toronto's Strategy sets out three objectives that focus on the effects, trajectories and causes of poverty.

In this regard, several issue and working areas are properly analysed in order to tackle poverty in the most effective way. These comprise housing stability, service access or quality jobs and liveable wages.

In order to know more about Toronto's policies in the field of social inclusion and strenghtening community life, our Committee interviewed the city's Councillor on Social Equity, Pam McConnell.

Q1: Toronto adopted a strategy to reduce poverty through an innovative approach; can you give a context for this strategy?

At first, we realized that believing that we were all moving towards prosperity was not quite an accurate idea. Prosperity was very different for everyone. We have within our city two sets of people: People who are doing quite well and people who are having a terrible time. That is why we needed to look at our city and our services and think about how to make them available to people who are struggling.

Q2: What are the main features of poverty in Toronto?

A 20 % of our youth are unemployed, but if you are indigenous, it rises to 25%, and if you are black to 30 %. Almost half of our single mothers or our newcomers are living in poverty. We have over 25% of our children living in poverty. These are hugely big numbers in a city that talks about diversity and prosperity. We want diversity to be about prosperity, not about poverty.

Q3: What are the main axes of Toronto's Poverty Reduction strategy?

We wanted our Strategy to be simple and to engage in dialogue with people who live in poverty. So I put it like my fingers: first of all, we need access to affordable housing. Also to have accessible transportation. And we need to have services that serve the needs of people, whether it is childcare, healthcare or recreation. And finally, we have to think about food security. If people don’t have fresh and cheap fruits and vegetables, their bodies are not well. This leads to employment. People take back their lives when they are employed.

But in some cases people will never be employed. In which case, they need to have a stable income. For me these are the five fingers: housing, transportation, services, food security and employment and income security. 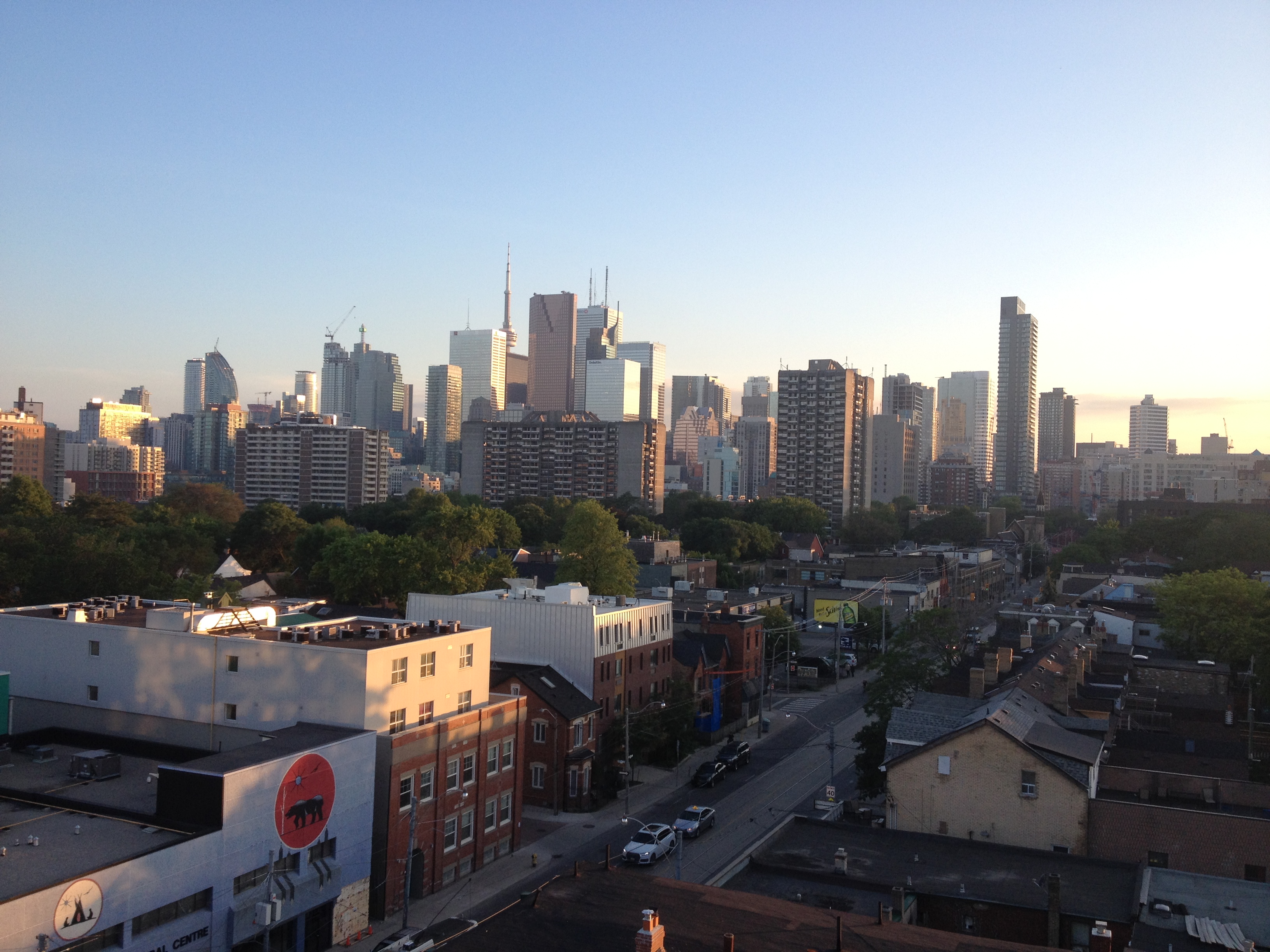 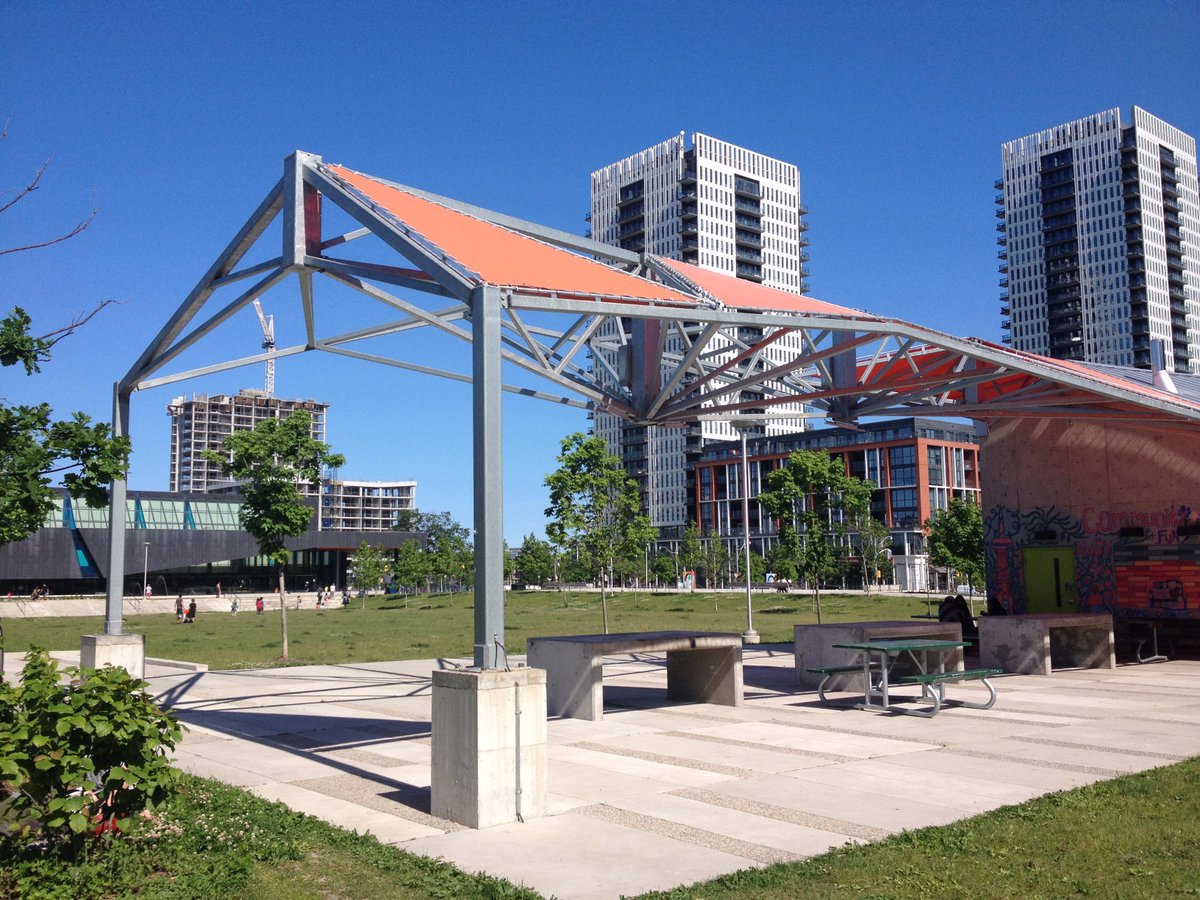 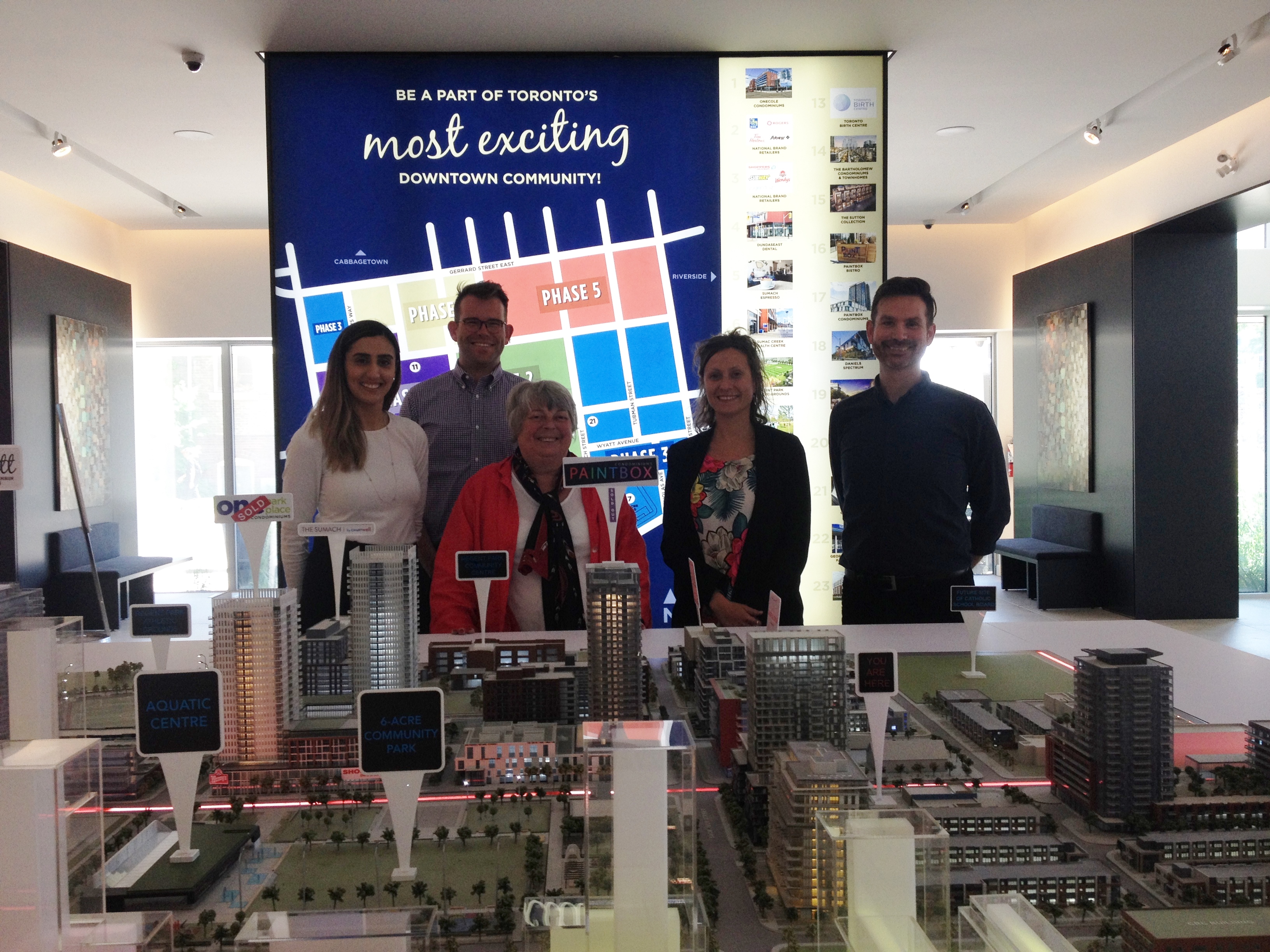 That comes together in a city like ours in a diversity lens, so I think of that as the palm, the thing that holds the fingers together: are you old, young, indigenous, black… Who are you? The most important thing that a city can do is to look at where it spends its money and make systemic change. That is the fist that pushes us through and this is the way in which we will be able to address this issue of generational poverty and social exclusion.

Q4: How did you foster participation and through what channels?

We held several roundtables with advisory groups from community agencies. We realized that they have their own agendas and haven’t lived experiences like having mental illnesses, being homeless, having addictions or having their children taken away. These are the sorts of things that happen to people who live in poverty.

We therefore established a dialogue between the people in the agencies and the people who were living in poverty, seeing such a rich dialogue and experience coming back. We realized that we had to tap it so that people could tell what they real experiences were. We started to have dialogues with people from 6 peripheries, sub-urban areas and also downtown and use this 5 fingers to set a table and talk.

This became so successful and it was so important what they had to say that we convened two all-day meetings. We asked people in, cooked lunches and paid them as experts. We got interviewed around 100 people. I was at the inaugural meeting and they were remarkable. They had a wide variety of experiences, but all of them had one thing in common: they had a real, positive attitude to be able to conquer this, because what they had learnt in their own live were things that could help us to define our strategies.

This is a 20 years plan; it is not a quick. Each year we set different actions, usually 80 or 90, to accomplish in all of these areas. We wanted to make sure that this group acknowledged this was the right set and that they advised during the allocation of money inside the budget.

Q5: What challenges did you face and what recommendations can you give to other cities in that regard?

First of all, we have a terrific staff, and that is always a challenge when you don’t have one. Embedding that into a bureaucracy as big as our city is not very easy. So we don’t want them to get lost, we want them to be seen as leaders of the organisation. And that is happening. 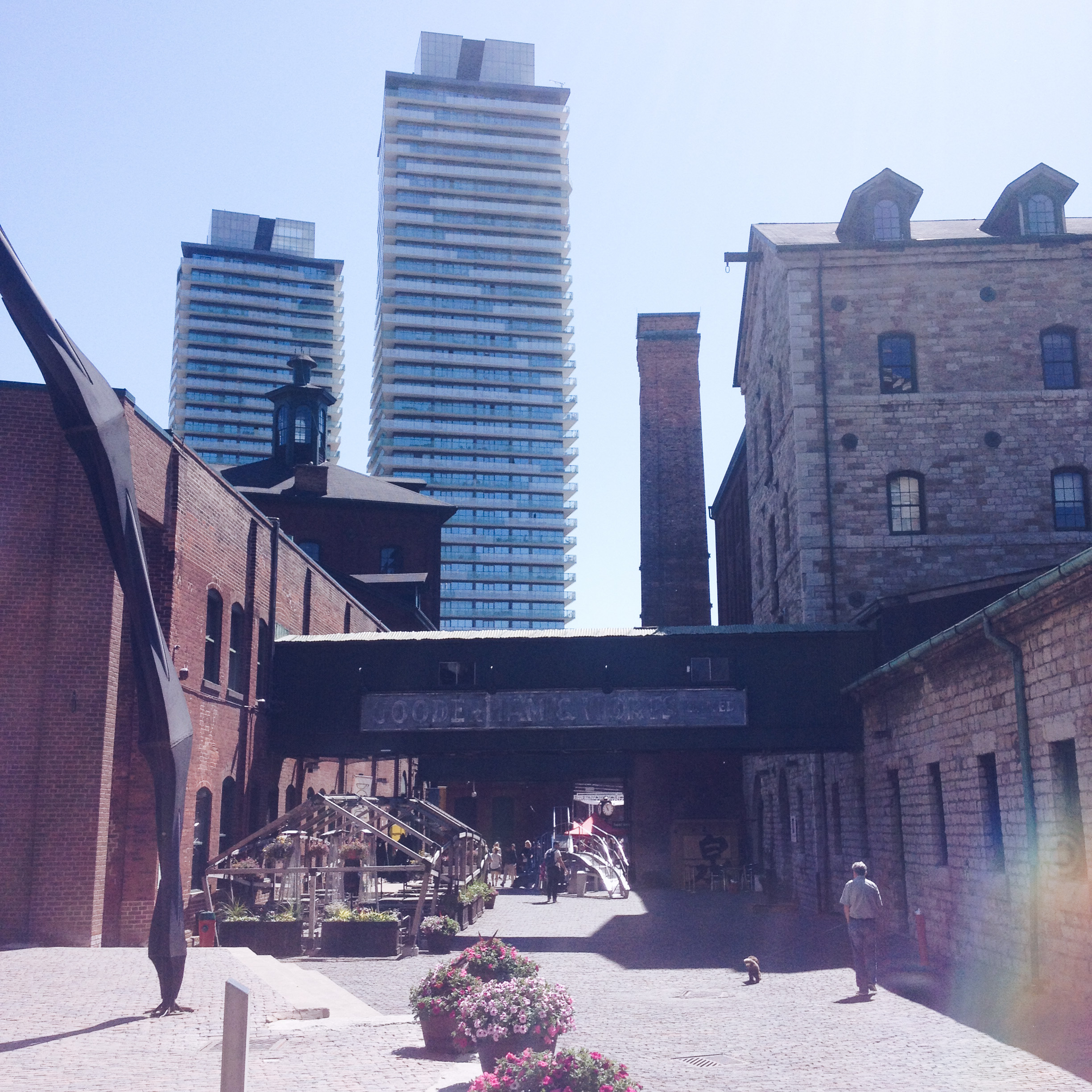 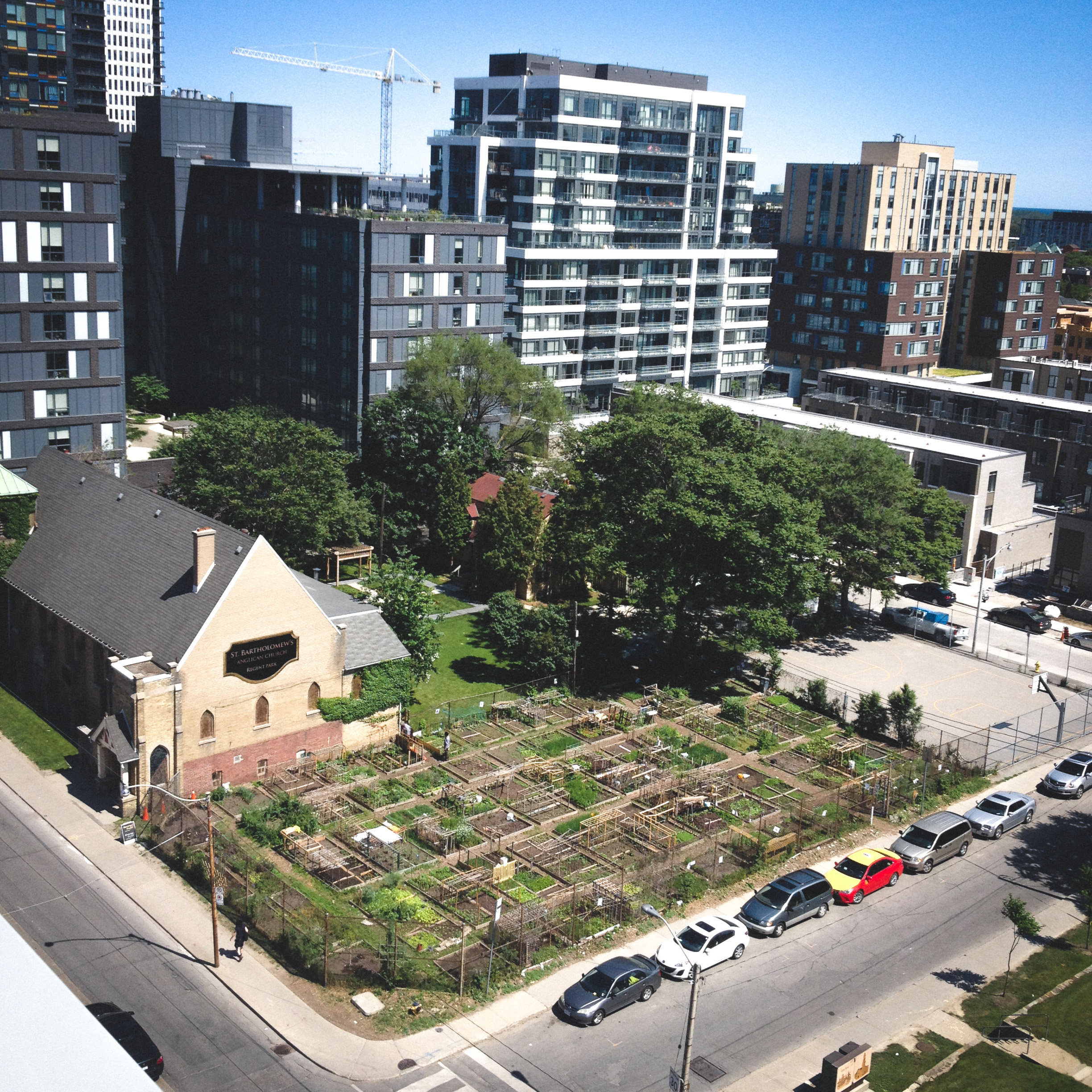 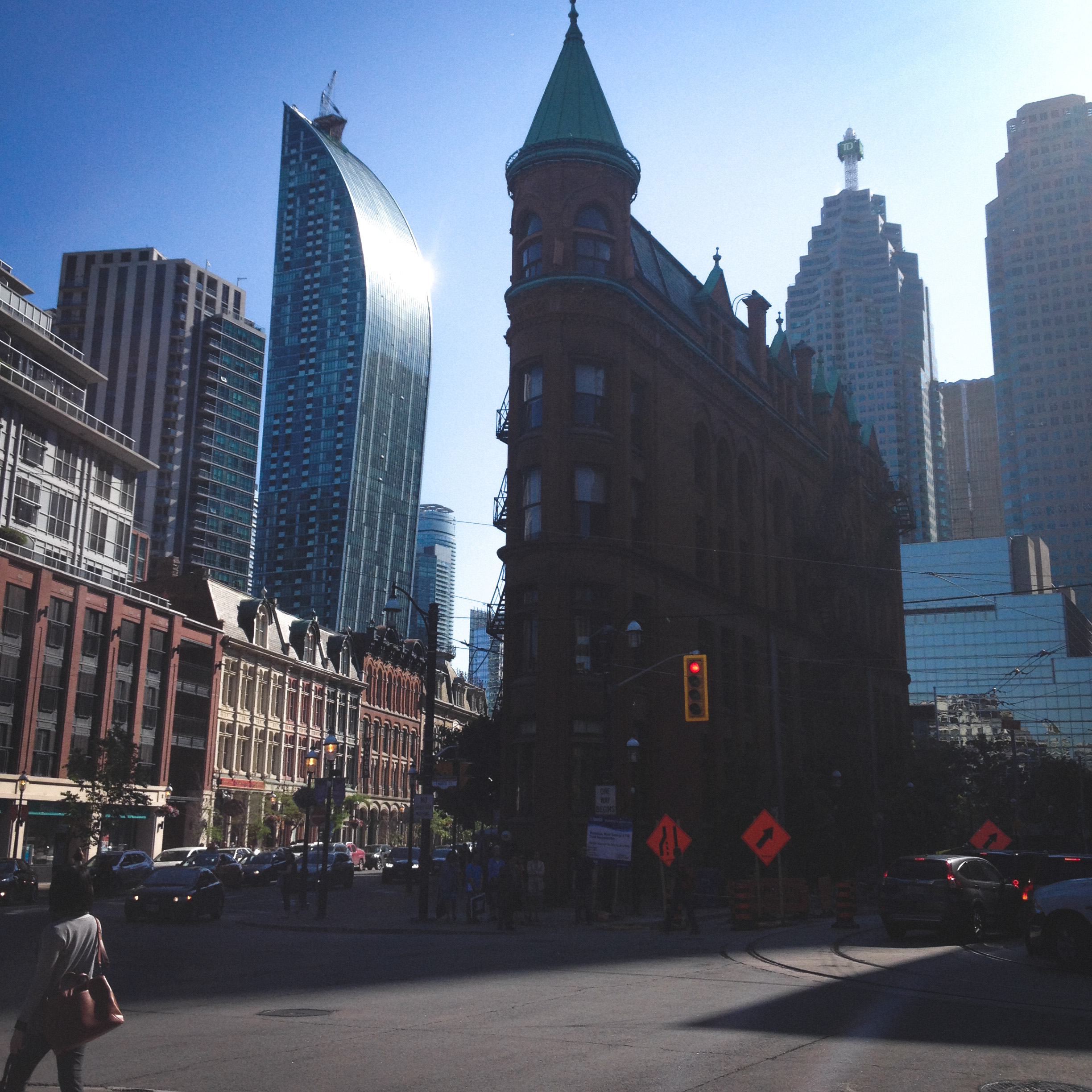 The second challenge is related to where you get the money from, since getting the money outside the budget and adding more is quite difficult. I looked at this budget and thought how to make it much better through mechanisms such as social procurement. There are a lot of things that either don’t cost money or are a different way of using an 11 billion dollars budget.

The last one is to dialogue with communities. We must not abandon them or allow them to be feeling like it is just one more conversation and nothing happens. We have to keep the hope going on and see that what is being done is making a difference in community life.

Councillor McConnell passed away on 7 July. Our Secretariat and members able to meet Councillor McConnell are deeply saddened and would like to express its condolences to her relatives and colleagues. We had the chance to visit Toronto after Councillor's McConnell invitation. The visit allowed us to learn more about the city's strategy to reduce poverty, the work done as a Sanctuary City as well as the urban renewal project of Regent Park. In the deeply sorrowful moment of publishing this article, we would like to pay tribute to Councillor McConnell for her firm commitment towards social justice and for the legacy that she leaves behind.