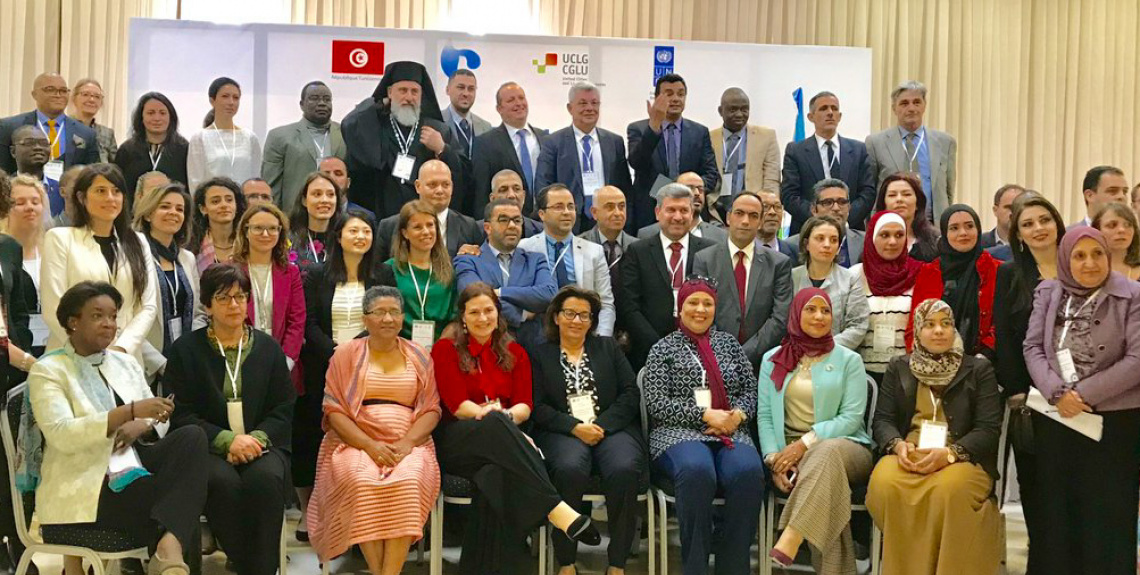 On March, 26 and 27, UCLG co-organized a technical consultation on the establishment of Inclusive Local Institutions, with UNDP, the Tunisian Republic and the Global Alliance for SDG 16. The meeting was attended by a delegation of sixty elected officials and representatives of local and regional governments from Tunisia and Morocco, West-Asia and Middle East, as well as from other countries in Africa, Latin America and Europe. During the meeting, participants highlighted local actions to progress in the implementation of SDG16+ in order to strengthen the effectiveness and transparency of institutions as well as citizen participation at all levels of governance.

The conference was opened by the Tunisian government, the City of Tunis and the UNDP resident representative. The debate clearly highlighted the role of local and regional government, the challenges they face and their needs for support. The values and principles enshrined in SDG 16 - peace, inclusion, justice and respect for human rights for all - are central to the entire Agenda 2030.

Therefore, SDG 16 is seen as an accelerator to promote the engagement of institutions at all levels, as well as civil society and the private sector, in achieving these principles. The strategic challenges of leaving no one behind, but also no territory, were highlighted.

Values must be integrated in a long-term vision and translated into daily actions at the local level, as Mohamed Saadieh, President of the Union of Dannieh and Co-Chair of the UCLG-MEWA section, points out. At the heart of the discussions for a positive peace is the idea of avoiding any actions that are contrary to this culture of peace.

In this regard, Anton Salman, Mayor of Bethlehem, stressed the fundamental role of international cooperation. Quality education based on the principle of tolerance is fundamental. But these efforts for sustainable development are in vain without an international coalition denouncing the daily violations that are occurring in conflict zones.

One of the conclusions of the consultation is that localization must aim to ensure the quality of provision of public services and make human rights tangible where people live. Decentralization is thus seen as an opportunity as well as a challenge.

The reforms under way in Tunisia and Morocco, which are different from each other, are an opportunity to show the important role of local governments play in providing public services, reducing inequalities and discrimination and promoting citizen participation in the preparation of municipal and regional development plans.

Mohamed Idaomar, Mayor of Tetouan and President of the MedCités network, stressed the importance of implementing local plans, which are central to a territorial approach to development, that is increasingly inclusive, reducing inequalities in access to infrastructure and opportunities in cities. However, it is necessary to show citizens the human and financial resources available to cities to satisfy their needs and involve them in strategic planning choices.

To this end, members of UCLG's Community of Practice on Transparency and Open Government shared their experiences promoting transparency, access to information and the active participation of citizenship to enhance trust in local and national governments. These experiences, renewing the social contract between citizenship and local authorities, on the basis of human rights, have also been carried out by the Committe on Social Inclusion, Participatory Democracy and Human Rights. 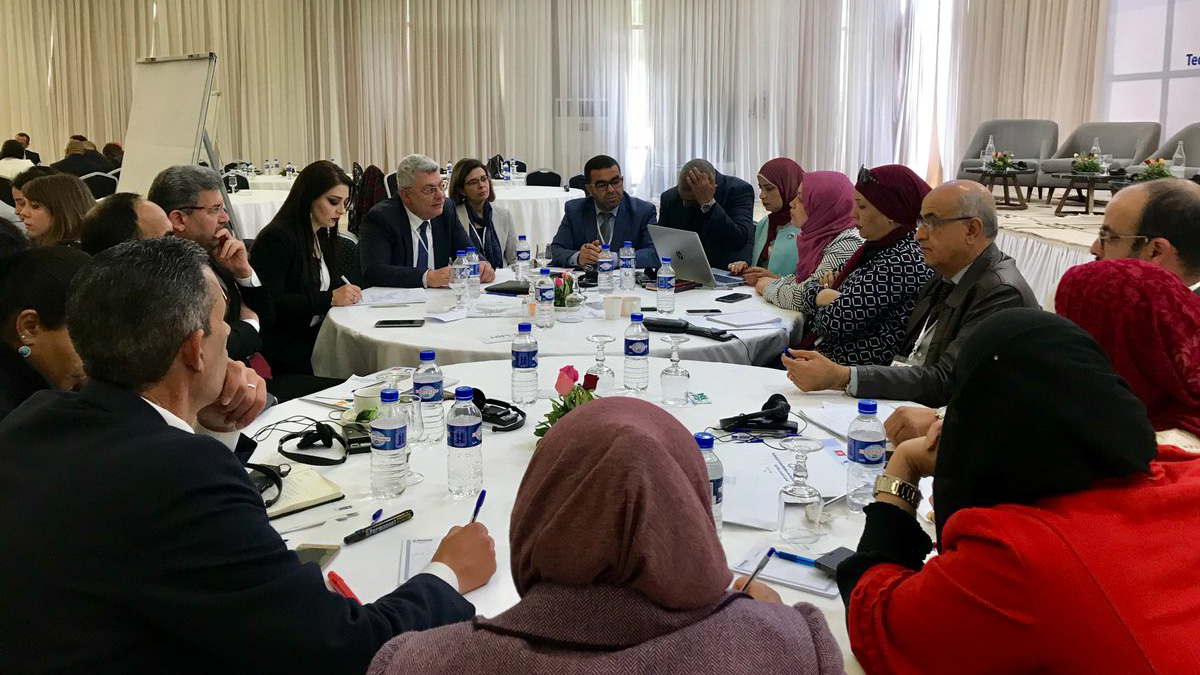 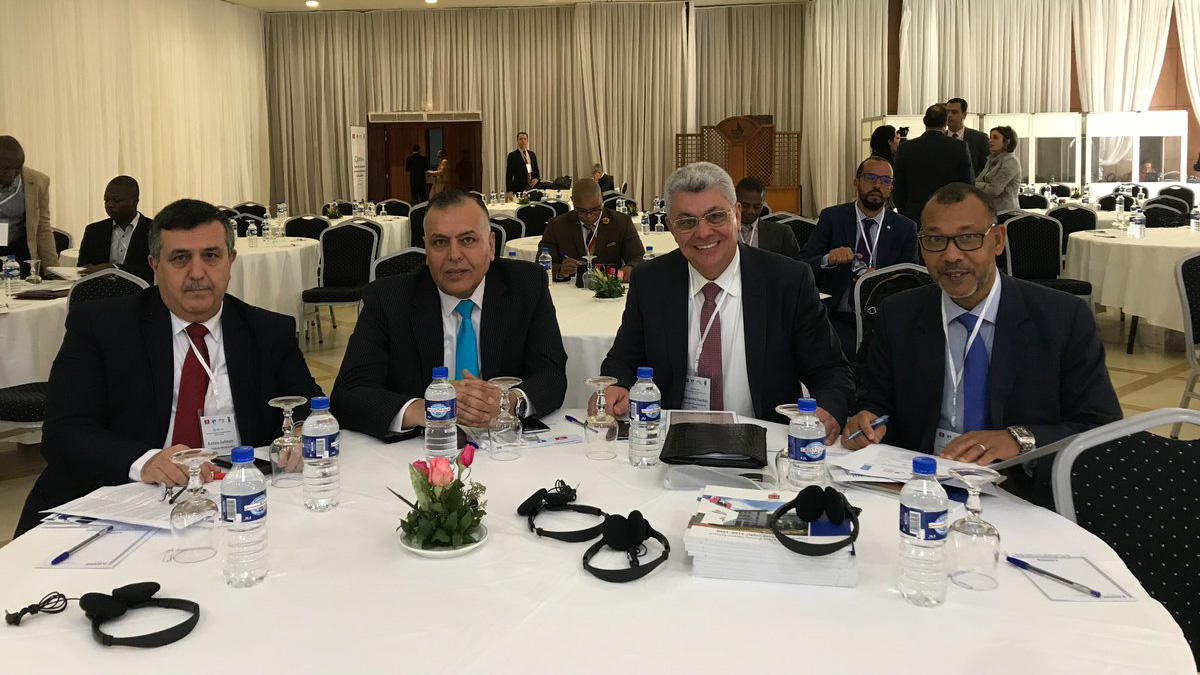 The main messages will be included in the report on progress towards a positive peace (SDG16+) prepared by UNDP. UCLG is involved in the preparation of the report and shared the best practices collected by the members of the CIB Working Group, in particular VNG International, VVSG and FCM. These highlighted the importance of peer-to-peer exchange and decentralised cooperation to strengthen local and regional governments capacities.

Finally, the UCLG World Secretariat, which has already started work on the next report for the High Level Political Forum, recalled that the inclusion of local and regional governments in the preparation of Voluntary National Reviews as well as national coordination and monitoring mechanisms was necessary for effective policy coherence, alignment of local and national priorities as well as the adoption of a territorial approach to sustainable development.