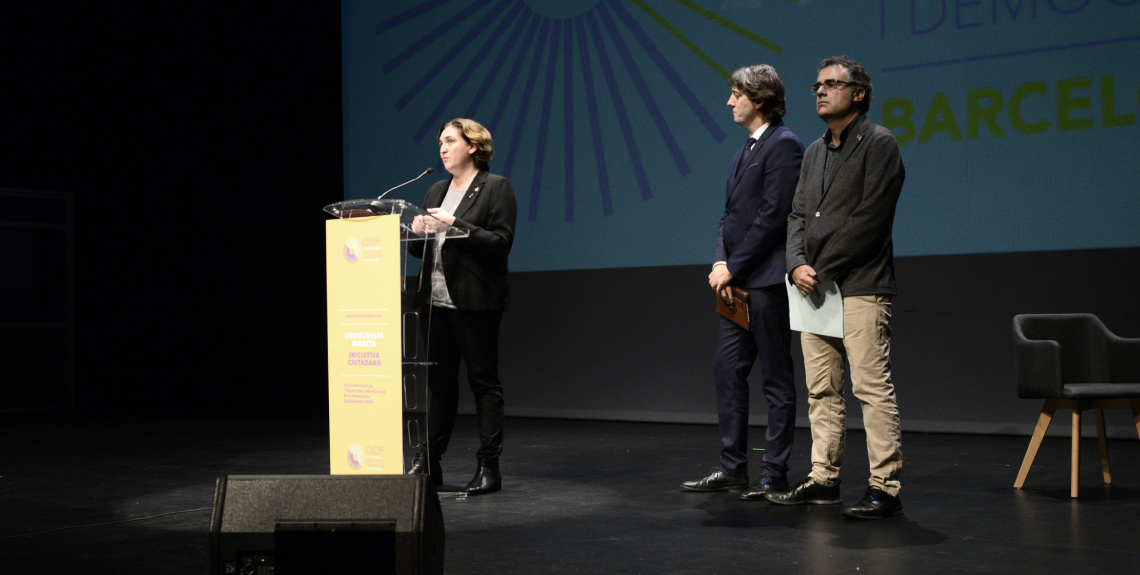 Strengthening the role of citizen participation in local agendas - IOPD: Annual conference and articulation with the Committee

Local democracy has gained weight in the agendas of local government, UCLG and other international organizations throughout 2018. In November, and on the occasion of its eighteenth annual Conference, the assembly of members of the International Observatory of the Participatory Democracy (IOPD) placed itself at the center of this transnational movement by approving a new Agenda for Local Democracy, which is called to articulate this debate within the global organization of local governments for years to come.

This document emphasizes the plurality of existing democratic forms and mechanisms at the local level and establishes links with global agendas for human rights promotion and Sustainable Development Goals localization. The document recognizes that “local governments will work towards the development of a Global Charter of Local Self-Government” and that “the IOPD will act as an instrument of international pressure for local democracy and defense of political rights of citizen participation in general and elected representatives in particular”.

In this edition of the Conference, IOPD members and partners addressed the issues of direct democracy and citizen initiative, revealing innovative mechanisms by which local governments and citizens can advance towards the co-creation of local agendas. Following its partnership with the IOPD, our Committee supported the organization of the IOPD Prize as a member of the jury.

The Committee attended several of its working sessions held over 3 days of meetings (November 25-27). The IOPD jury finally awarded the prize to the initiative of Taoyuan on “Participative Budget 2017 for migrant workers”, which seeks to encourage migrant groups’ participation and empowerment in this Taiwanese city. You can read more about the award-winning initiative here and about the Prize here. 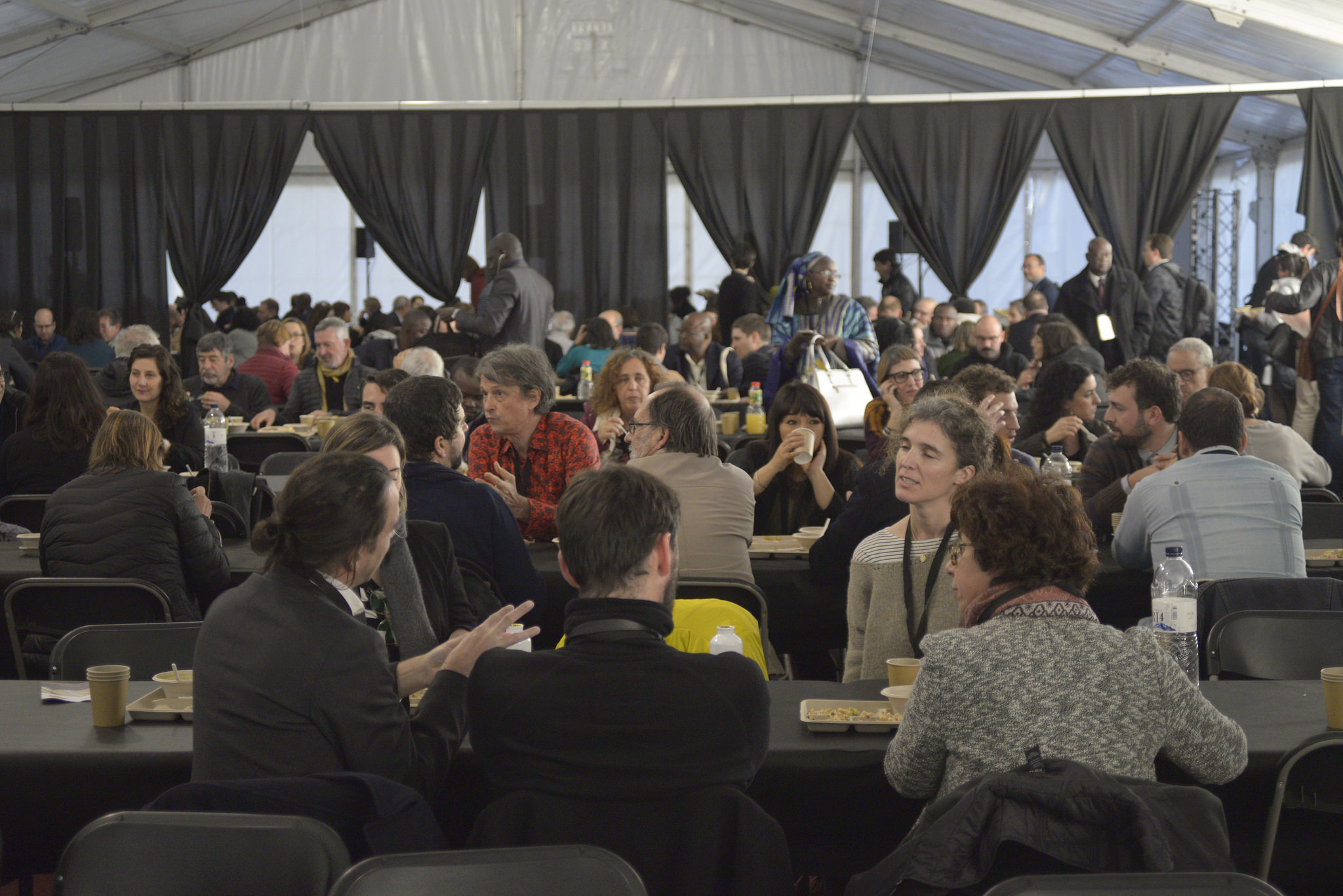 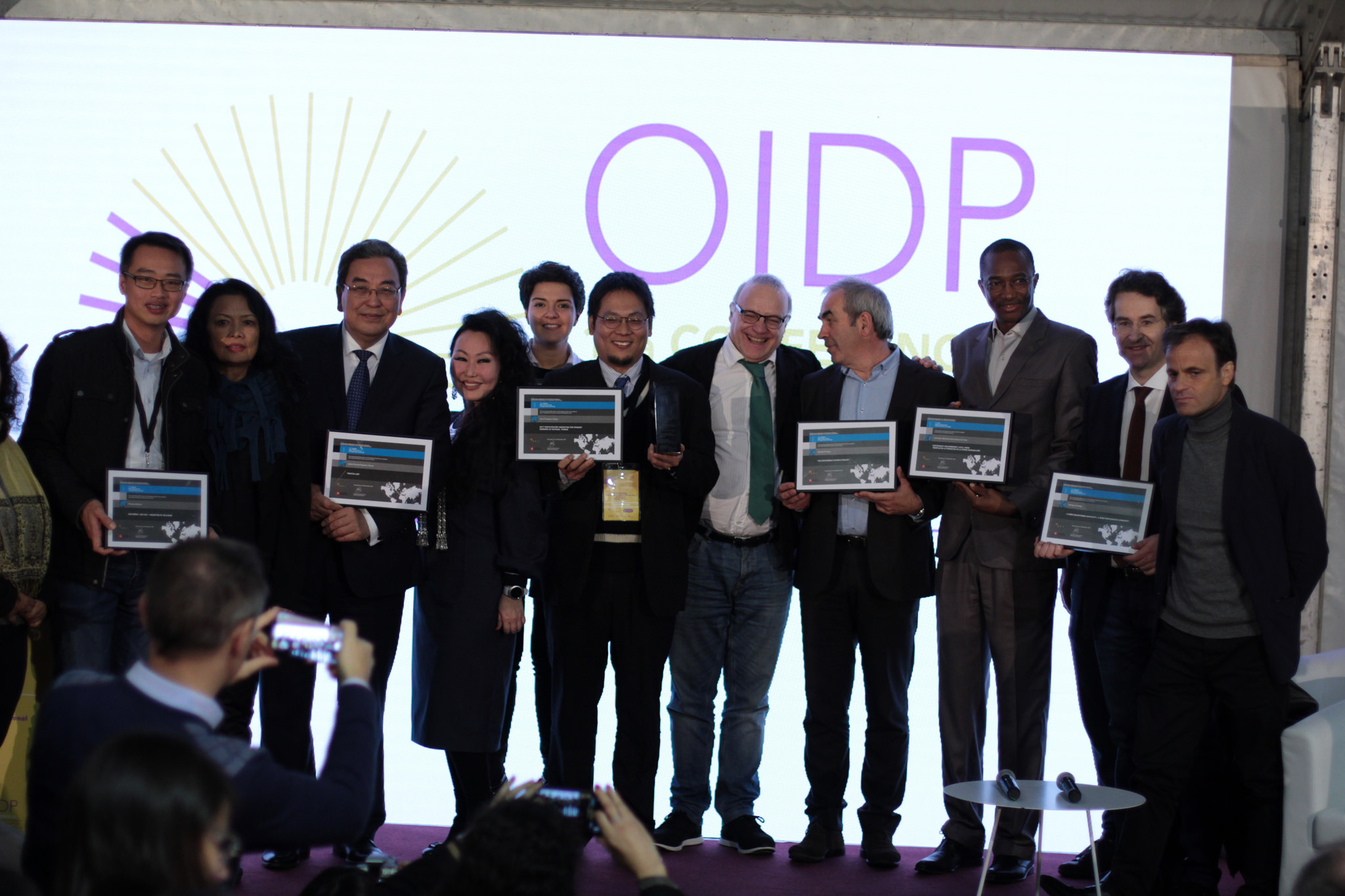 Articulation with the Committee throughout 2018

Our Committee has helped to articulate discussions held in the framework of the IOPD with other themes throughout 2018; among the topics discussed, the right to the city, human rights... Our Committee disseminated for example the results of the consultation process conducted by OHCHR - Office of the High Commissioner for Human Rights on the Right to Participate in Public Affairs, to which our Committee and its Gwangju co-presidency participated in 2017.

The Committee helped to disseminate Goicoechea’s initiatives in the field of human rights and citizen participation. Goicoechea is a new member of the Committee’s network since fall 2018. The Secretary General of the IOPD, Fernando Pindado, also participated in our Committee’s meeting held in Madrid last November, where he shared the Observatory's actions with members of the network.

Finally, our Committee also participated in the Forum on the Future of Participatory Democracy in Montréal organized by IPAM last September. This meeting helped participants reflect on the crisis of representative democracy and the renewal of direct democracy. Several round tables highlighted the aspirations of Montreal citizens and ways to improve their participation in political decision-making.