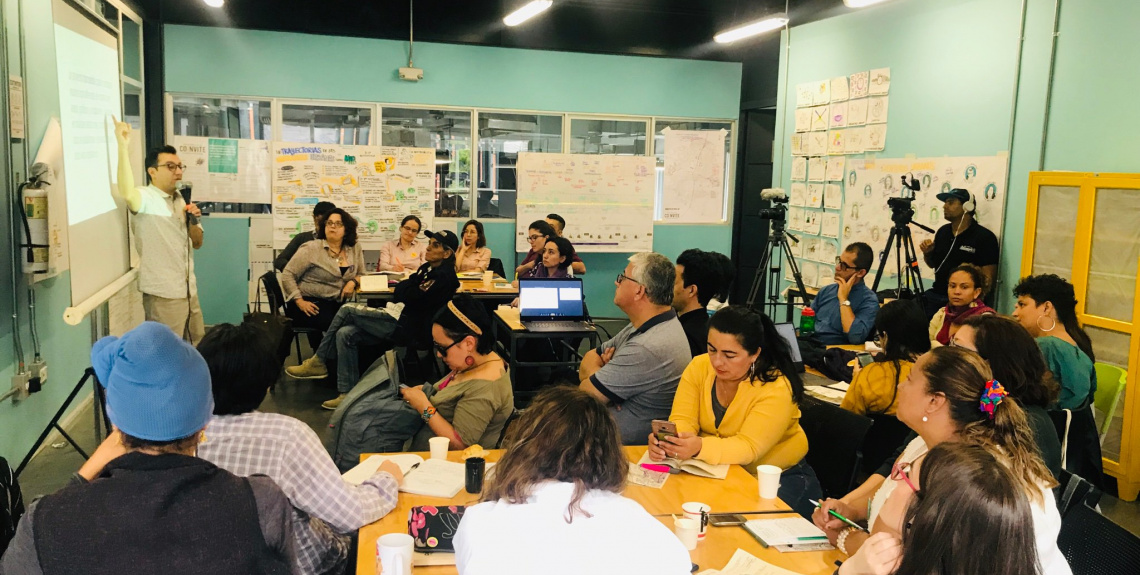 A representative from the Committee’s participated last March in a workshop held in Medellín on transmedia narratives and story-telling with a focus on slum upgrading. This workshop was held in the framework of the project “COiNVITE”, aimed at developing innovative learning methodologies on city-making based on story-telling, giving a major important to the participation of inhabitants and grassroots associations. This workshop was organized by the team of Dr. Catalina Ortiz and counted with the participation of the city of Medellín, as well as from members of the Global Platform for the Right to the City, the Habitat International Coalition, the Latin American Office of UN Habitat, Cities Alliance and social movements from Medellín and Latin America.

In the context of Medellin, a “convite” refers to the celebration of collective actions that result in the development of networks of solidarity and empathy among residents of urban settlements. According to the organizers of the COiNVITE project, “in Medellín, the convite has been a social, cultural and technological tool to build urban infrastructure on a neighbourhood scale but with an impact on the city scale”. These type of events allow to exchange information and strengthen ties of solidarity to achieve a common goal: Transforming the city by doing and doing by telling, according to the organizers.

The main purpose of the CONVITE project lies in proposing a methodology based on understanding and fostering learning exchange about neighbourhood improvement processes, taking into account that this type of knowledge is often scattered and fragmented. Taking as a study case Medellín, CONVITE seeks to analyse and highlight neighbourhood improvement strategies emerged in this Colombian city, mapping key stakeholders, learning spaces and points of convergence in time and space. 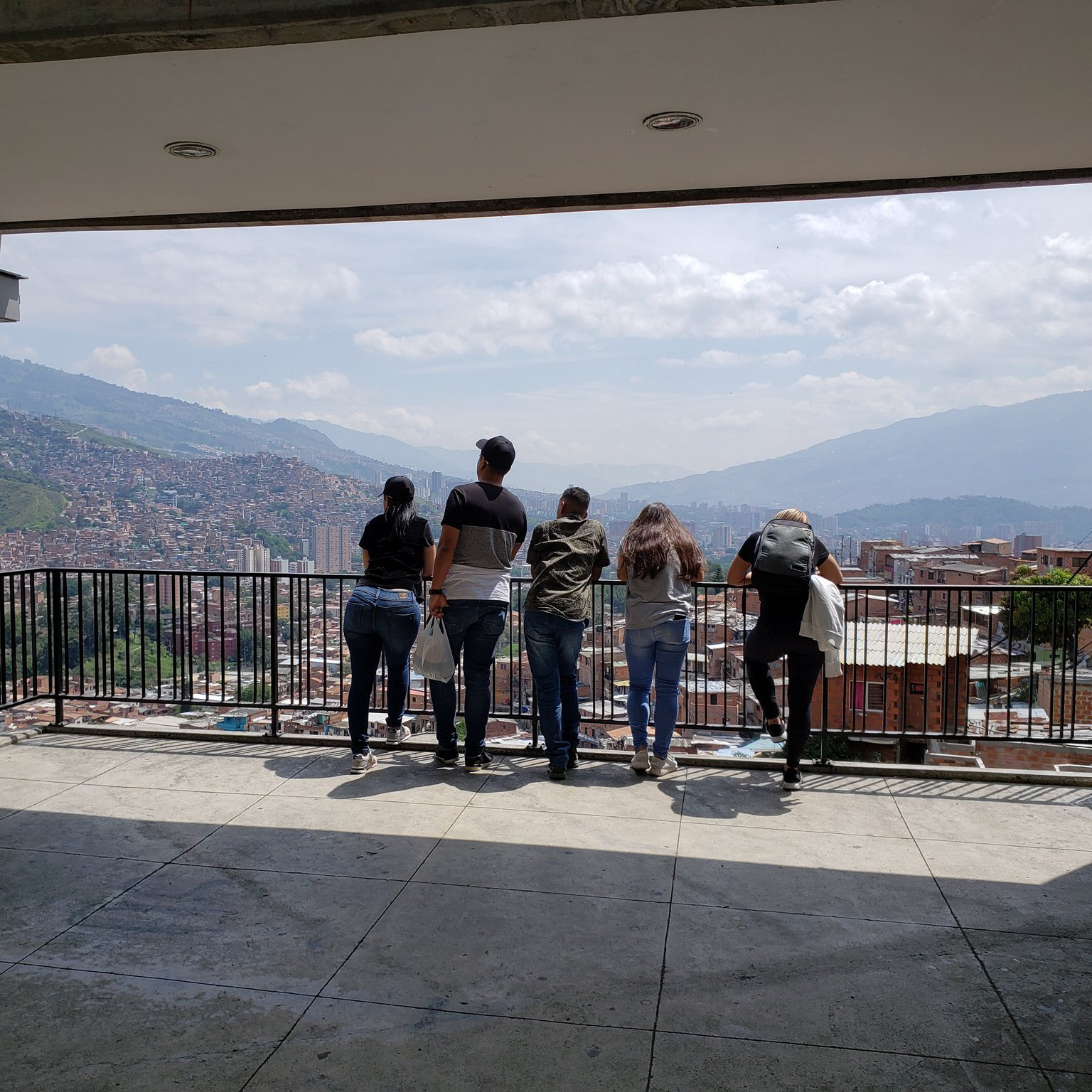 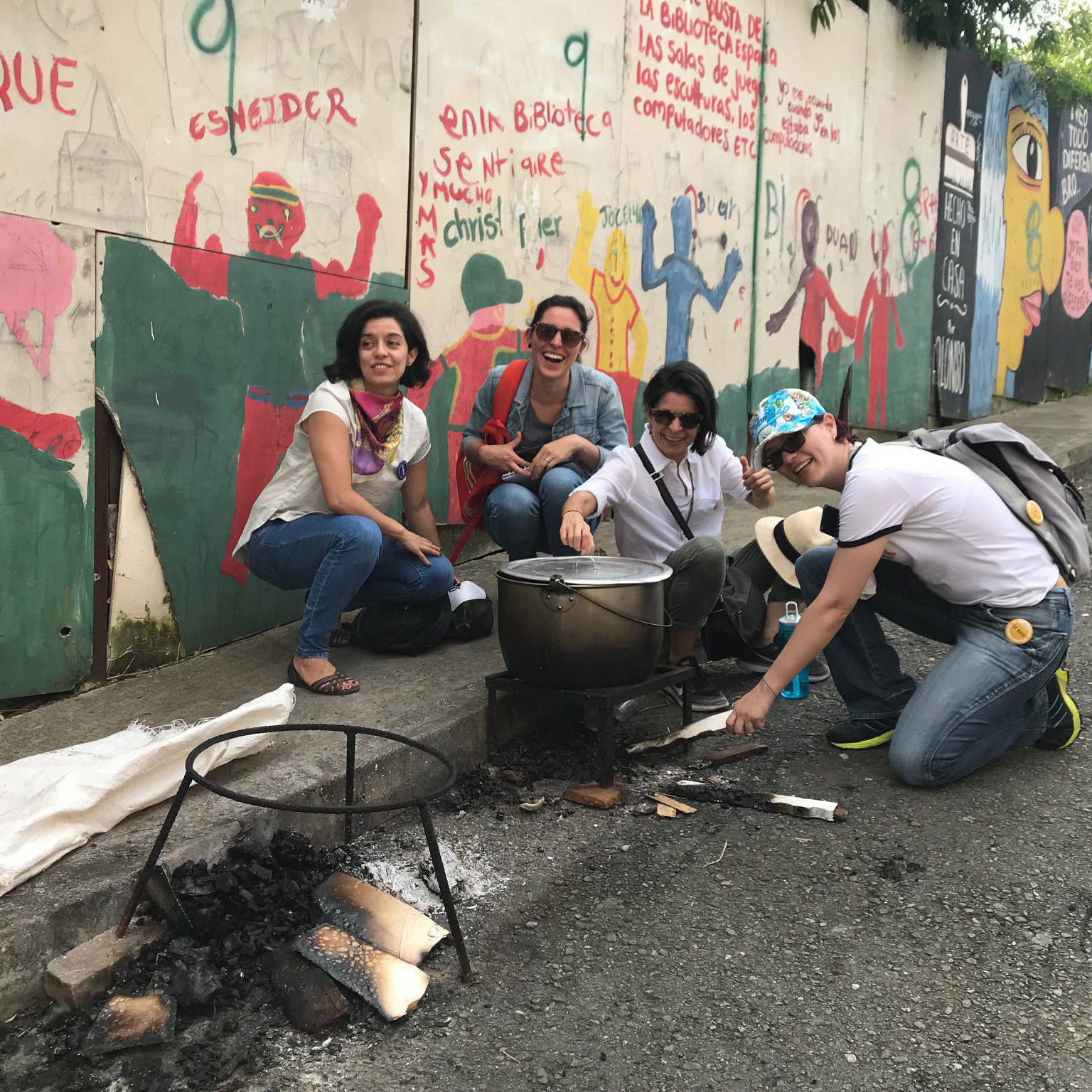 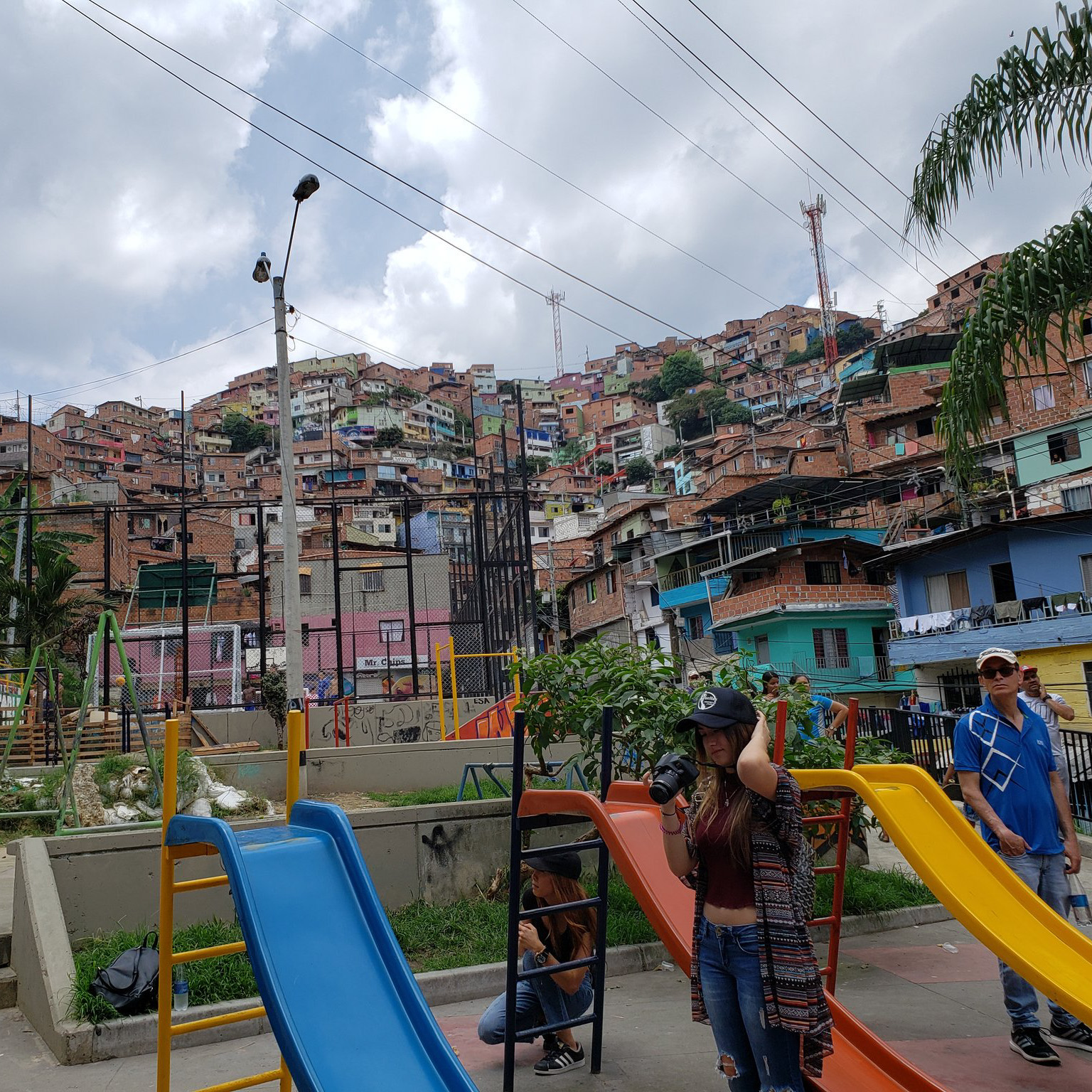 Urban story-telling: A meaningful tool to advance the Right to the City

Taking part in this workshop allowed the Committee to present the latest advances regarding the “Cities for Adequate Housing” declaration, which includes as one of its main priorities the promotion of community-led housing and the promotion of participatory slum upgrading. This workshop was also aimed at offering a concrete way for advancing the right to the city, understood as the alliance between different stakeholders to co-create the city: improving public space and the built environment, recognizing every inhabitant formal or informal contribution to the identity of a place or a neighbourhood…

Similarly, this workshop also allowed to test innovative learning methodologies that can be used afterwards in order to foster knowledge exchange, debate between members and the participation of social movements and other grassroots initiatives in the Committee. To this end, our Committee collaborated actively not only with the organizers of the event, but also the UCLG Learning team. 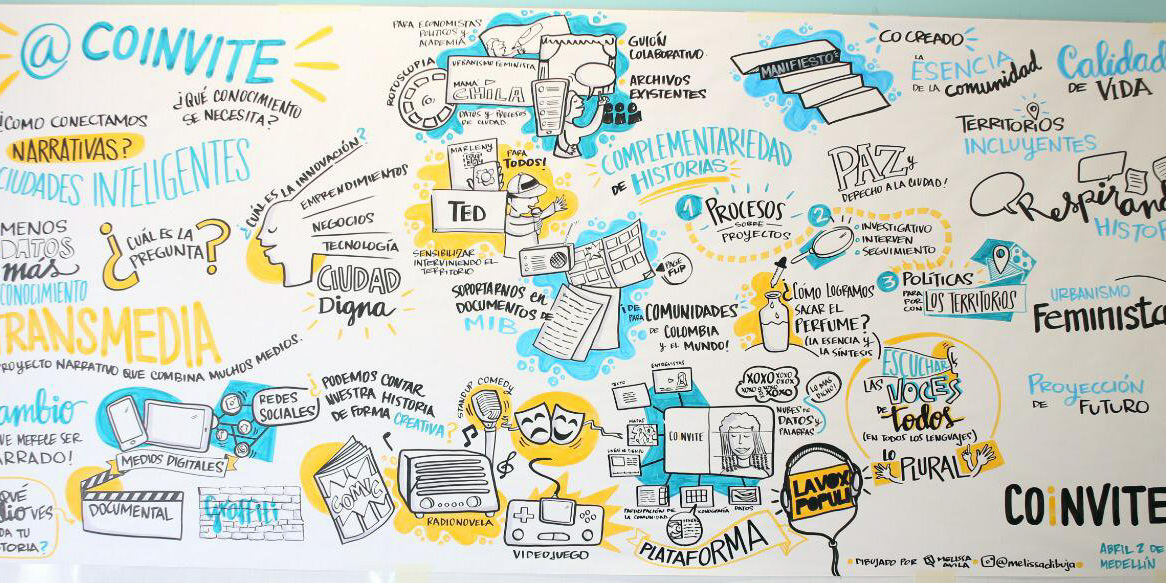 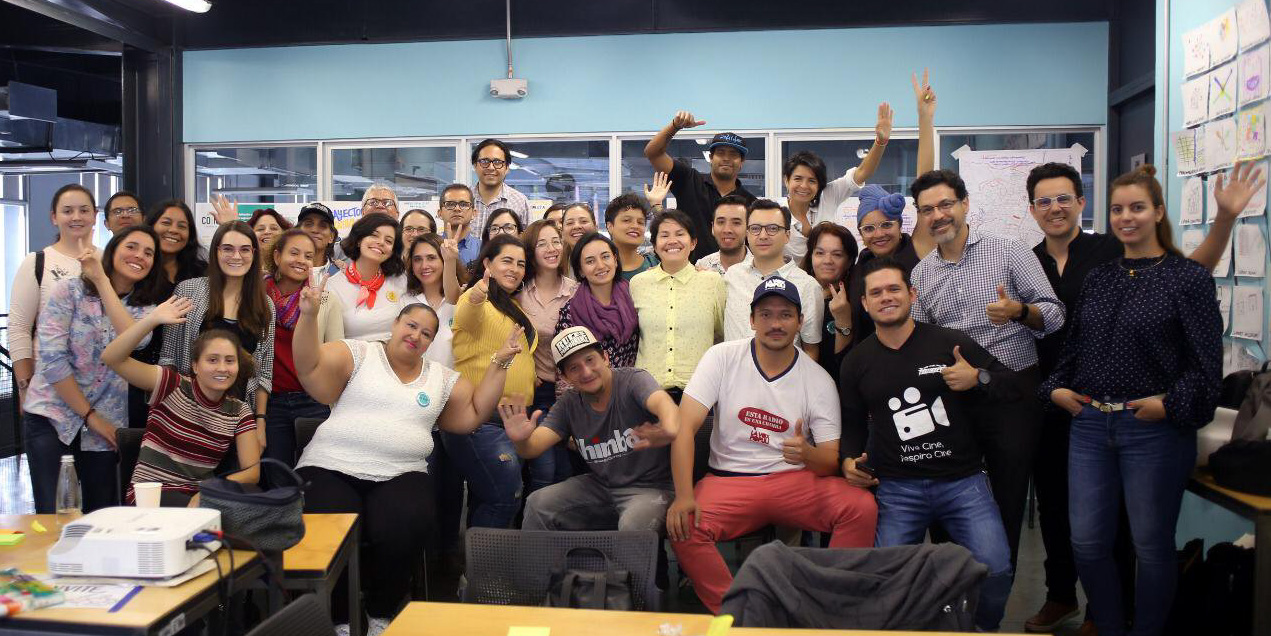