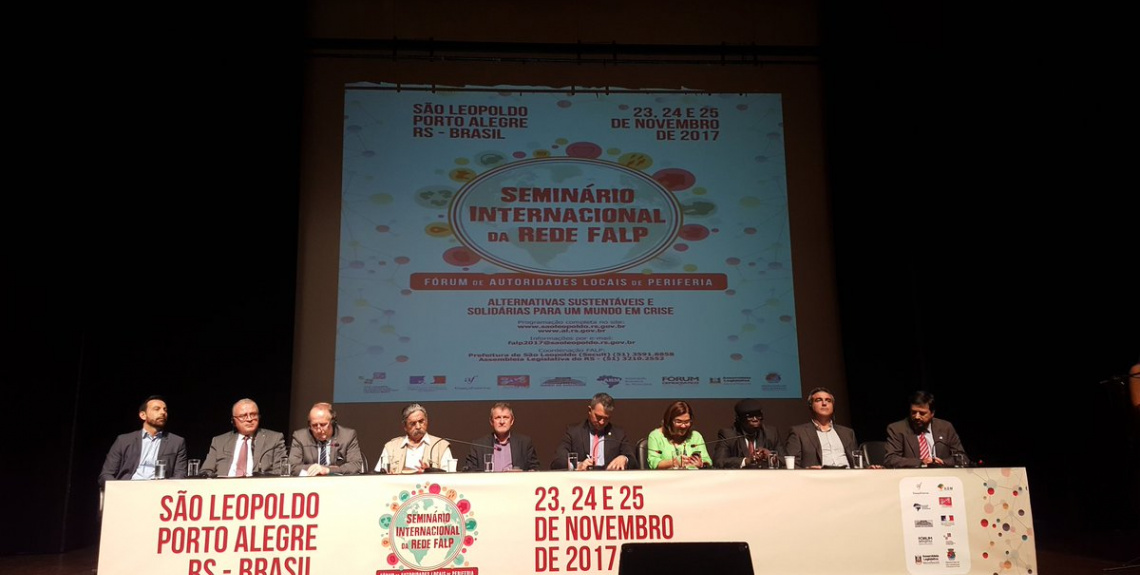 The peripheries of the world call to build metropolitan areas from the bottom-up: Seminar of the FALP network (Porto Alegre and São Leopoldo)

The Legislative Assembly of the State of Rio Grande do Sul and the Municipality of São Leopoldo hosted the Seminar of the FALP Network, held from November 23 to 25 in Porto Alegre and São Leopoldo (Brazil). This meeting brought together up to 47 local authorities from 11 different countries, who exchanged perspectives and experiences on "Sustainable and solidary alternatives for a world in crisis".

Meaningful meetings and exchanges took place during the Seminar, unveiling relevant experiences on how peripheral authorities tackle shared challenges within their metropolitan areas.

A political statement was drafted in a collaborative way. It is focused on the development of metropolitan areas and reaffirms the will of peripheral cities to be taken into account as full actors of the metropolis.

The Seminar was also a good opportunity to advance the discussions on how to organize the network, its role within UCLG as well as regarding the international agenda. In order to improve its efficiency and reinforce the voice of peripheral cities, the Network decided to accentuate its regional efforts. That is why:

These decisions aim at expanding the network and engage more cities to take part in it. 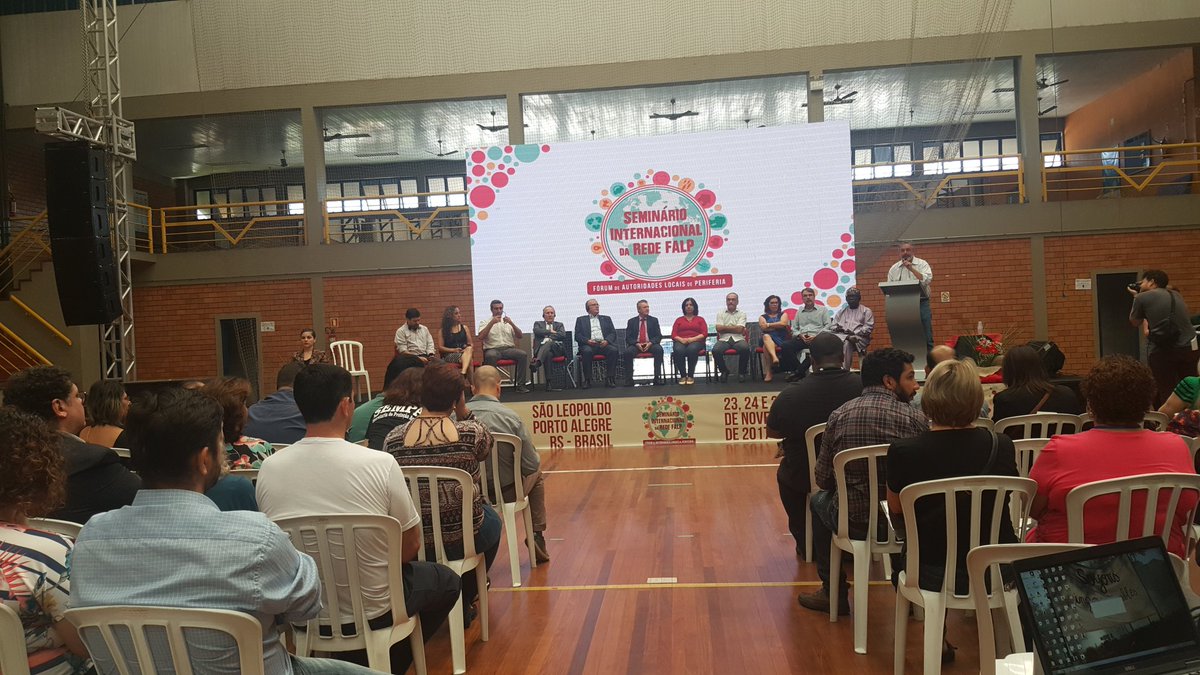 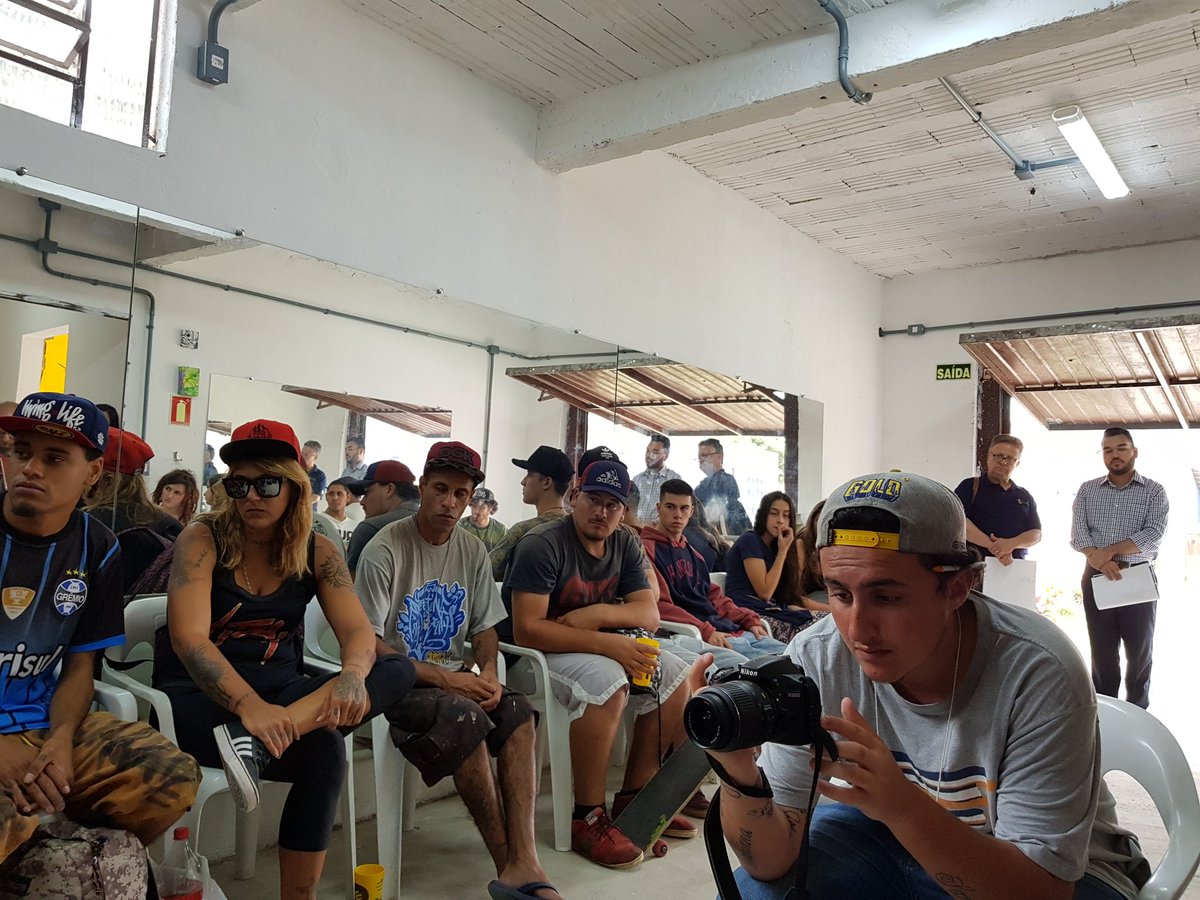 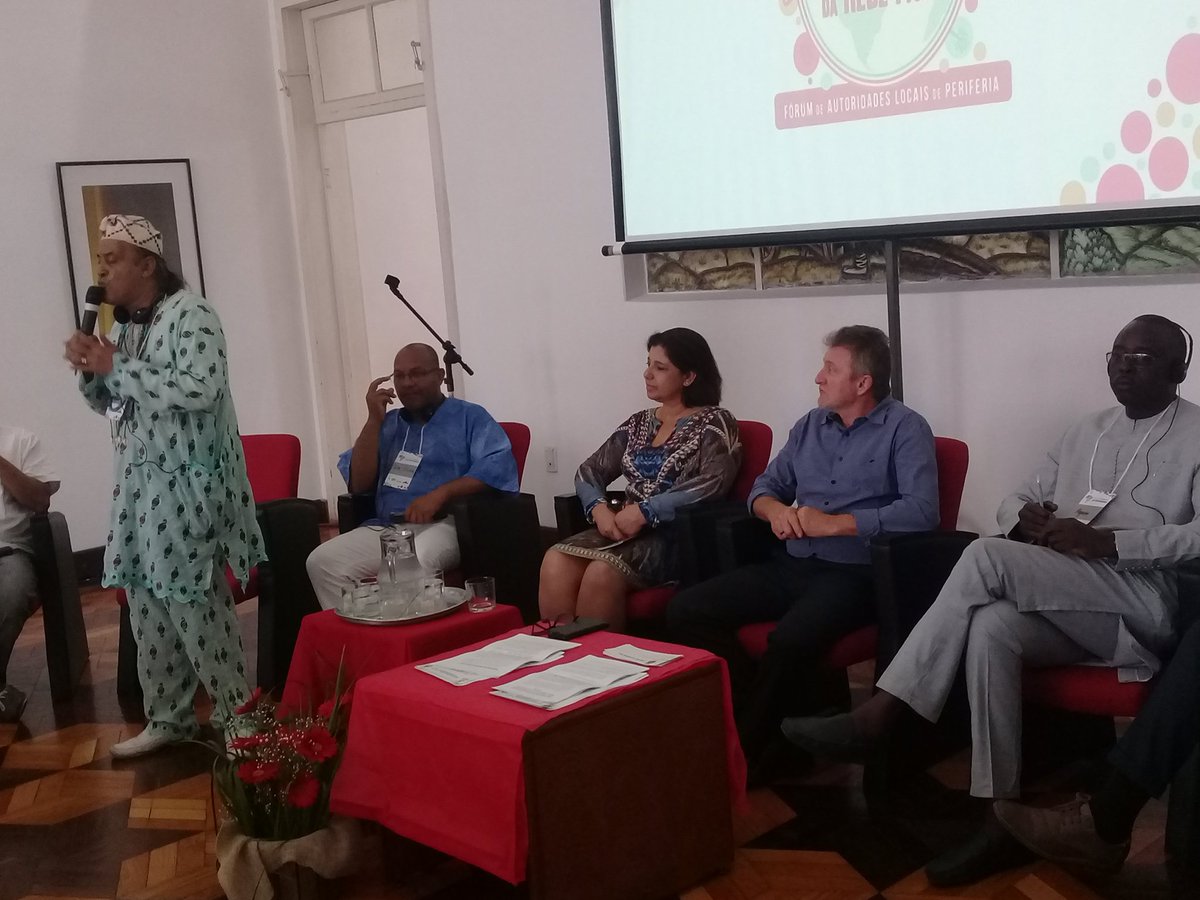 A meeting of mayors and local elected representatives was organized in São Leopoldo as a way to reinforce the participation of the Network within UCLG, as well as to assess its integration in the world organization of local authorities. The network sees this new stage as an important advance in the recognition, legitimacy and credibility acquired by the FALP during all these last years.

The FALP thus reinforces its position, having become the voice of the local peripheral authorities in carrying out their aspiration to build solidarity metropolises.