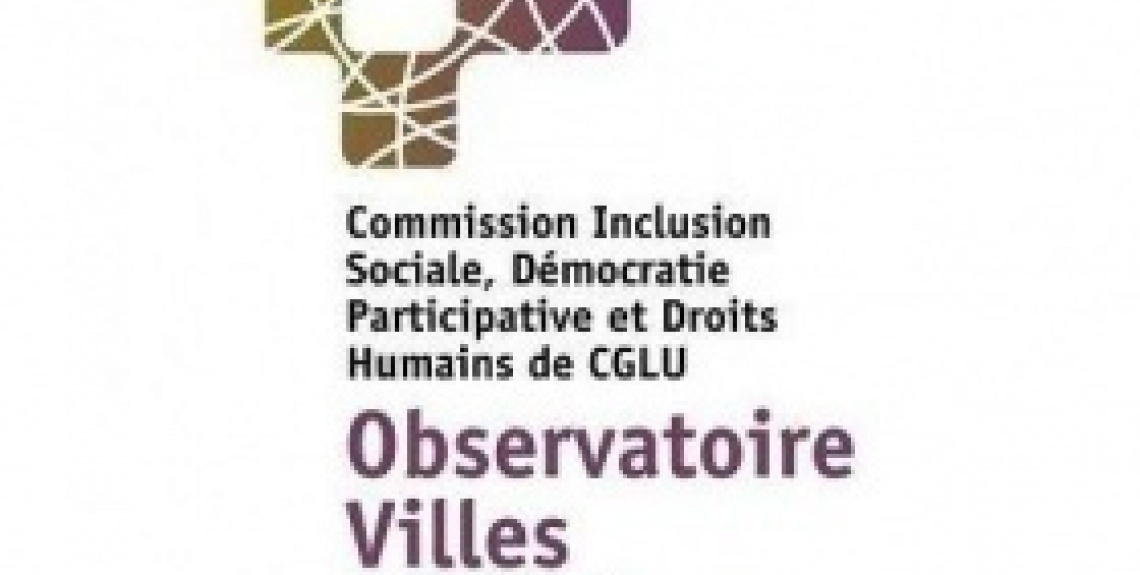 The ‘Citizen Participation and Local Development’ Department at the Municipality of Palmela was created in 2002 to be the ‘engine’ for launching a wide platform of social dialogue involving the citizenry in decision-making through several ‘spaces’ and institutions.

Its main objectives were:​​

The ‘anchor project’ has been participatory budgeting, a space for sharing with the inhabitants the decisions on a part of the investment budget of the municipality of Palmela. It is a ‘consultative process’ consisting of a series of thematic and locality-based meetings where citizens can receive information on the investment budget, clarify doubts, and make queries and proposals to be inserted in the budget.

Several other parallel processes were also put in place in order to create spaces of co-decision with the organised social fabric in order to promote a strategy of ‘partnerships for local development’ with the participation of economic agents. Two innovative instruments proved particularly effective because they extended and structured over time social dialogue with the two most visible economic sectors in the area. The Festival of Cheese, Bread and Wine became an important space for increasing dialogue among citizens, local producers, and the municipal administration. The Palmela Automobile Industry Forum, beginning as a space for informal reflection and debate on the role of the automobile industry in the municipality’s economic future, became a ‘formal space’ under the new participatory political framework, and formalized into an association in 2003 with around 70 members.

Through the differentiated range of ‘participatory spaces’, municipal residents are reached in different ways. The participatory budgeting forum focused mainly on the unorganised social fabric; thematic assemblies tried to attract the organised social institutions (e.g., NGOs, associations, schools, professionals working in the cultural and sport sectors, etc.); and the partners of the social dialogue structures put in place around the Festival of Bread, Cheese and Wine and the Automobile Forum were mainly economic actors, which were usually absent from participatory budgeting meetings.

The multidimensional strategy of the ‘Citizen Participation and Local Development’ department depended on both the formal constitution and ‘enrooting’ the new structure in the institutional architecture to provide the capacity to intervene and to influence different municipal policies. The level of institutionalisation of the different components of the strategy varies. Formal status was given to components such as the Advisory Boards or the cooperative and corporate associations.

The overall participatory strategy is estimated to have an annual average cost of approximately 50,000 euros to organise and implement the participatory sessions and supporting information materials, entirely funded by the municipality. Some specific implementations later received co-funding support from EU programmes in which the city government was involved or from social and economic partners.

The overall strategy improved efficacy and local government quality; reinforced investment in peripheral areas; increased participation of citizens in Residents’ Associations; and created new associations and partnerships for local development in all areas of municipal activity, from culture to economy. The participatory preparation forum of the Bread, Cheese and Wine Festival enables the local population to be directly involved in the organisation of the event, and the direct sales of cheese, butter, bread, and (more recently) cakes and liqueurs has led to young people investing more and more in these activities. The FIAPAL Association (Automobile Forum) provides Palmela a pivotal role in innovation within the country.

The main obstacles encountered related to: