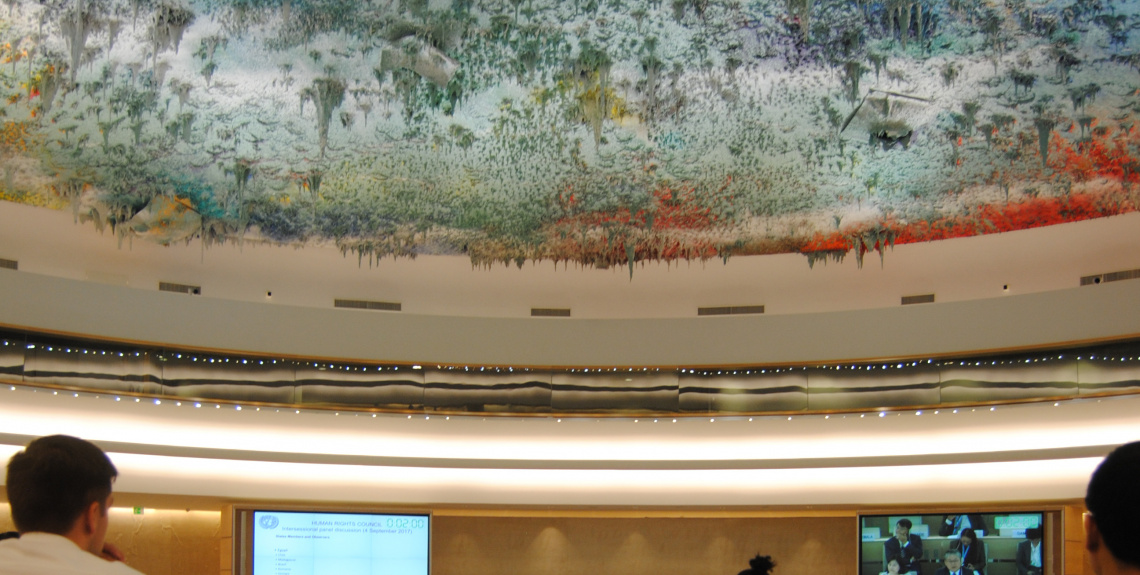 The Human Rights Council has adopted a new resolution on the “Local government and human rights” agenda after its 39th period of sessions (10 – 28 September). The resolution encourages the interaction between Sustainable Development Goals and human rights localization agendas, and calls on the OHCHR and relevant stakeholders to interact and strengthen dialogue with local governments in enhancing the effective promotion and protection of human rights at the local level.

Main highlights of the Resolution

The A/HRC/39/L.8 resolution underlines “the expertise and knowledge of local government officials is an important asset in the provision of public services and the promotion and protection of human rights and fundamental freedoms at the local government level, and in the implementation of the pledge in the 2030 Agenda for Sustainable Development to leave no one behind”.

The resolution equally requests the United Nations High Commissioner for Human Rights to prepare a report in consultation with all relevant stakeholders, including local governments, on “effective methods to foster cooperation between local government and local stakeholders for the effective promotion and protection of human rights at their level through local government programmes, including raising awareness of the Sustainable Development Goals, and to indicate the major challenges and best practices in this regard” in order to be submitted to the Council prior to its 42º session.

Bringing the voice of local governments to the UN

Our Committee and United Cities and Local Governments (UCLG) have followed-up closely this process since its inception. We have done so after the leadership of various member-local governments: organizing local government delegations to Geneva, presenting official statements, supporting the celebration of side events in partnership with civil society and action-research organizations and fostering the process to create guiding principles on local government and human rights. You can know more about our involvement in this process here.

The next World Human Rights Cities Forum of Gwangju (October 18 – 21) and Barcelona’s “Cities for Rights” Conference (December 10 and 11) will provide meaningful spaces where to deepen this debate and bring the voice of local governments to the table.