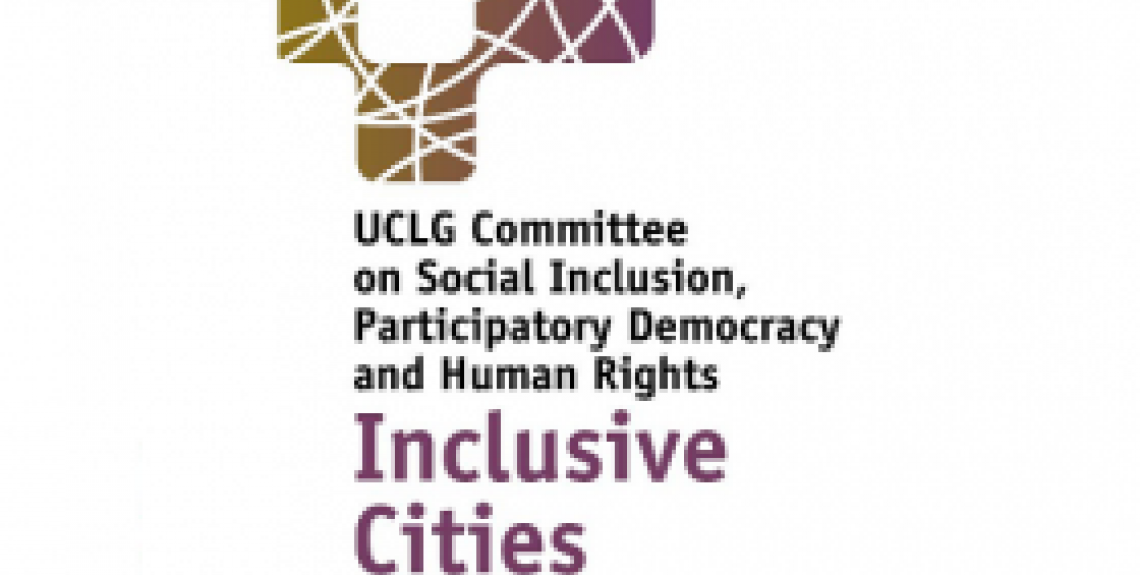 The Mahatma Gandhi National Rural Employment Guarantee Act (NREGA) is an Indian job-guarantee scheme, enacted by legislation on 25 August 2005. The scheme provides a legal guarantee for 100 days of employment in every financial year to adult members of any rural household willing to do public work- related unskilled manual work at the statutory minimum wage of Rs.100 per day. The Act focuses on rural areas, where poverty is higher than in urban areas, and is particularly valuable during lean periods when the rural population are not able to obtain jobs. The NREGA, by providing a legal guarantee to work, marks a paradigm shift from all earlier and existing wage employment programs because it is an Act and not just a scheme. NREGA is an innovative answer to the long-standing problem of providing social safety nets in rural areas, and is a rights-based approach (IFPRI 2010).

Act objectives and results The Act has two-fold objectives:

The Act was implemented in three phases beginning in 2006:

The policy is addressed to the poorest inhabitants of rural zones, mostly under the poverty line, and has been successful for many women who had not previously obtained gainful employment. The policy guarantees the right to work, simultaneously reducing the phenomenon of countryside-to-city migration, enabling women to find a job in their district and near their houses, and allowing men to remain in their village. As a result of the positive response to the initial application of the Act, the effective working days were augmented from 100 to 180 per annum at the beginning of 2011. The wage for manual work is set at the statutory minimum of Rs.100 per day, although different States have decided to augment this rate. The NREGA differs from most poverty mitigation schemes in one fundamental way: it recognizes employment as a legal right. Side-benefits include inclusion of the rural poor in the banking system, regeneration of community assets, and gender equality.

The enactment of NREGA also signifies coming of age for Indian advocacy and civil society activism. The credit for converting a somewhat utopian idea into a policy push goes to civil society activists, committed experts, and grassroots organizations who worked for years to achieve this. Many of these activists are now working on effective social audits and a system of compensation for delay in wage payments (Im4change, 2011). More globally, the policy has been identified as a transferable mechanism to address rural poverty in other countries, including other Asiatic Countries, the USA, and South Africa.

The obstacles are of different natures and in general are specific to particular locations. The big issues are related to verifying and ensuring accountability for the funding from the central government to the small villages and, secondarily, also verifying the work of the individual worker. Related to this is the challenge of documenting the real correspondence between the subsidence wage provided and local amelioration or results in the specific territories.