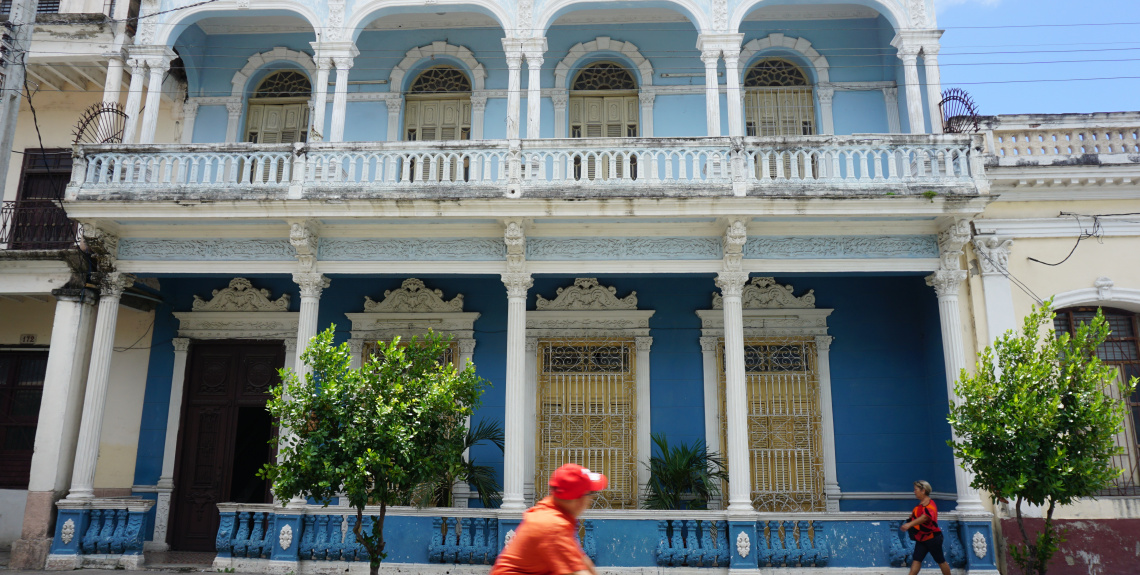 Signatories of the Declaration of Cities for Adequate Housing met in Madrid last 7 November to discuss the way forward in their joint quest for the right to housing. Barcelona, Mexico City, Montevideo, Plaine Commune, Seoul, Strasbourg, Taipei, and Terrassa took part in the first meeting of the Community of Practice on Housing. Participants agreed to work on monitoring tools and indicators to measure the realization of the human right to housing at the local level. This will allow to effectively advocate for further competences and resources for local governments to tackle the housing crisis.

The Declaration of Cities for Adequate Housing was presented last July at the United Nations in New York. The text builds on the “The Shift” campaign, initiated by the UN Special Rapporteur on Adequate Housing, and has been endorsed so far by over 25 cities from four different continents (see full list here). Signatory local governments are now gathered within the Community of Practice on Housing to transform the commitments of the Declaration into action. As part of the UCLG World Council, some of these cities met in Madrid last November 7th to define their joint roadmap.

Representatives of the cities of Barcelona, Mexico City, Montevideo, Plaine Commune, Strasbourg, Seoul Taipei, and Terrassa stressed the relevance of challenges like gentrification, evictions and displacements in cities, and recalled the importance of increasing available competences and resources for local governments to effectively tackle commodification of housing.

“The problem with housing is that it is controlled by large real estate owners, including some of the world’s biggest investment funds. Yet we from the city cannot do much, as current laws do not recognise the social function of housing. As a result, in Terrassa we have 5,000 families on the public housing waiting list and 12,000 vacant houses”.

To face these challenges, cities shared the need for developing joint efforts to raise the profile of the right to housing in national, regional and international agendas, and to reclaim further funding to implement adequate housing policies. For that, participants agreed on setting up a set of quantitative indicators capturing the dimensions of the right to housing to monitor specific components of the social function of housing at city level – e.g. household income spent on housing, vacant housing... This would allow to carry out effective advocacy at regional and international levels to shift the narrative and policy-making on housing – from housing as a commodity to housing as a human right. 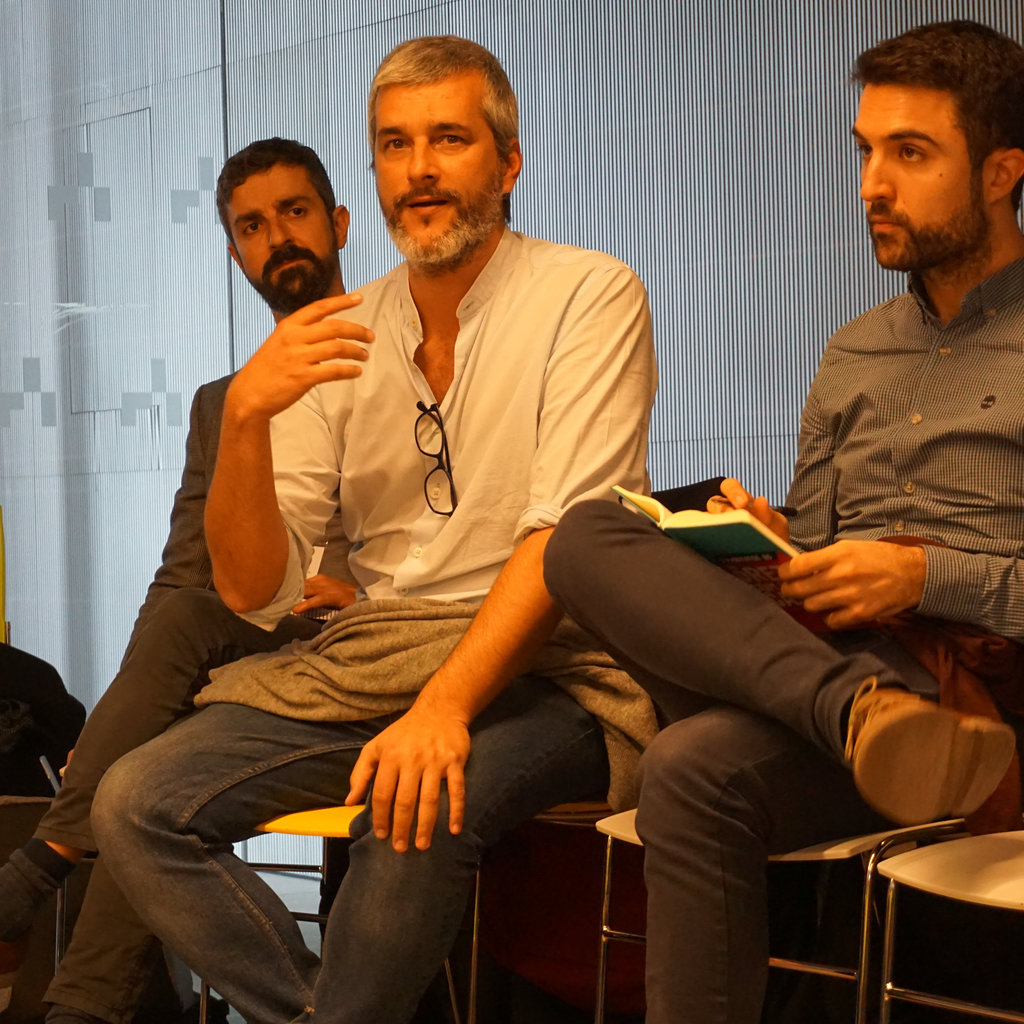 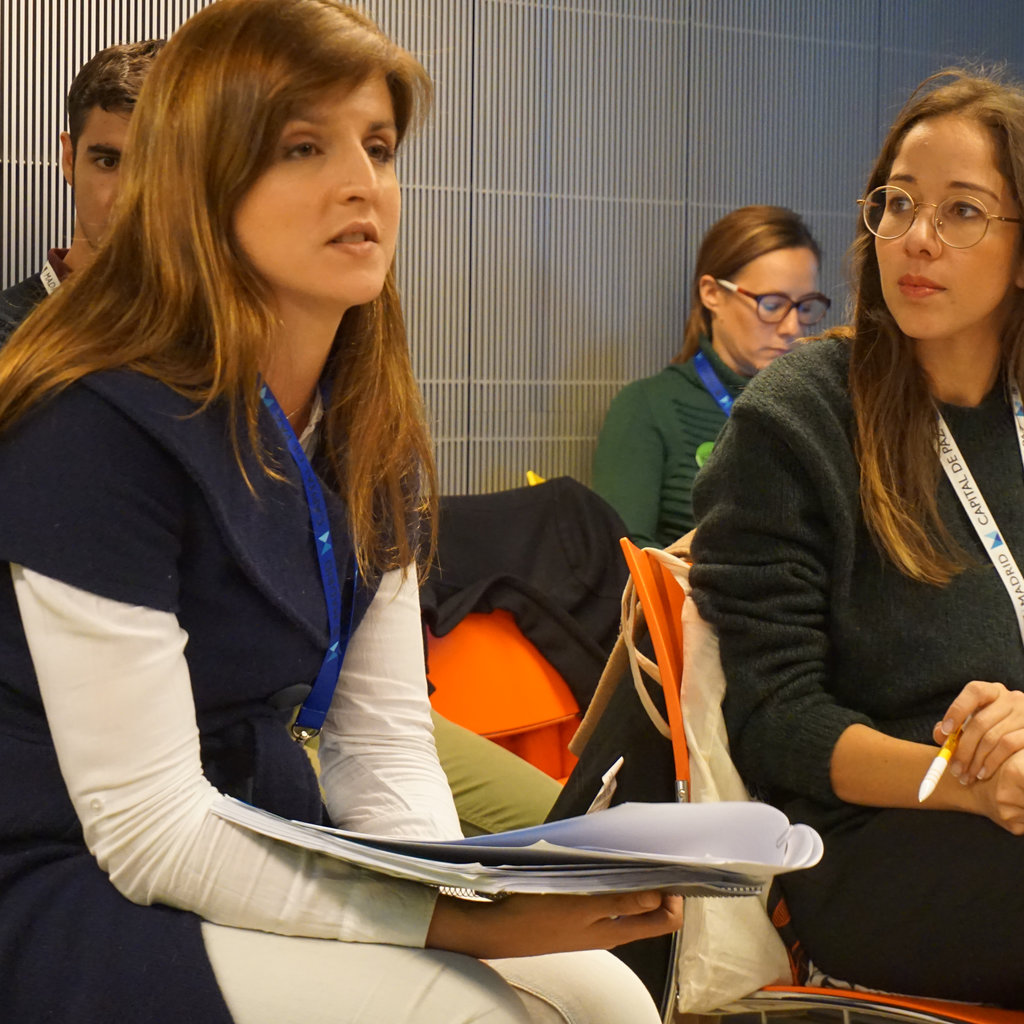 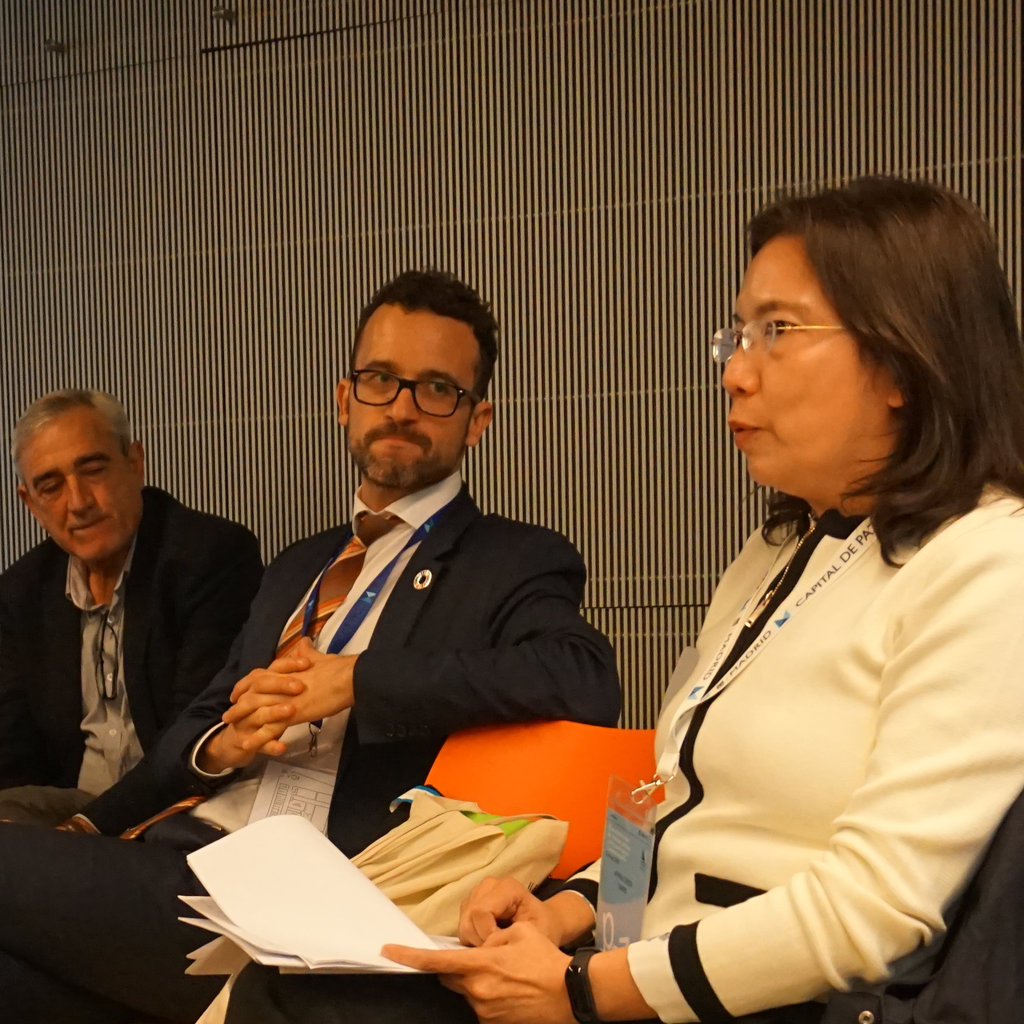 “We expect this Community of Practice to generate information and data, and to use it to position housing as a human right in front of national governments and the international community: addressing the tension between the right to housing and housing as an asset is our main challenge.”

To these aims, member cities will continue spreading the Declaration through their regional networks to raise awareness about the right to housing. The Community of Practice will further articulate a coalition of local governments’ housing experts and practitioners to exchange experiences and generate data on the realization of the social function of housing, with a view to bring local data and political views to regional and international policy processes.

As Emilia Saiz, UCLG Secretary General, recalled, “the UCLG World Secretariat is ready to contribute to this strategy by identifying advocacy objectives at regional and international levels to make sure this Community of Practice is useful for all cities – both from the Global South and North”.

At this first meeting, cities expressed their willingness to work together and to foster solidarity among them and their networks. The Community will be gathering again at the European Parliament in Strasbourg, next 17-18 Jnanuary, within the framework of the Conference organized by the City and Eurometropolis of Strasbourg, in partnership with Housing Europe and the Social Union for Housing (Union Sociale pour l’Habitat).