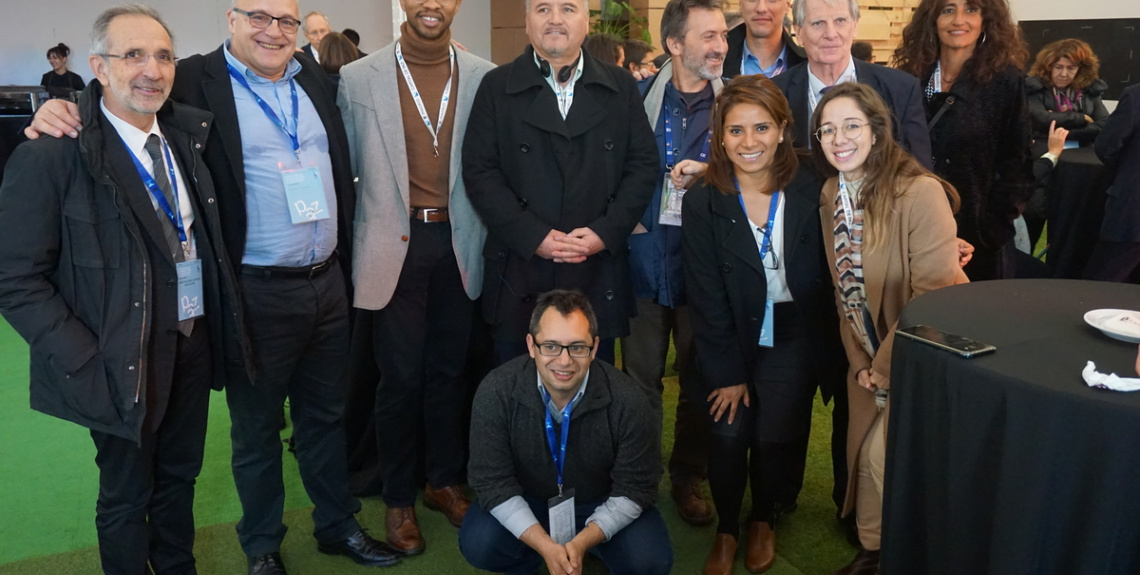 The city of Madrid welcomed, from 5 to 8 November, a new edition of the “World Forum on Urban Violence and Education for Coexistence and Peace” as well as the 2018 World Council of UCLG and the Forum of Ibero-American Local Authorities. These meetings brought together more than 5,000 participants, including 400 representatives of local and regional governments from more than 35 different countries.

Member cities of the Committee bring to the Forum a myriad of initiatives on human rights, peace and the right to housing

The city of Madrid, in partnership with the NGO Mundubat, organized on November 6 the meeting “The Other Jerusalem” in order to explore the role of local governments in preventing violations of human rights as the one’s occurred in the case of Jerusalem and the rest of the Palestinian Territories.

The cities of Madrid, Valencia and Hebron shared their experience in decentralized cooperation and defending human rights in this context. On this occasion, a representative of the Committee’s Secretariat also informed the audience on the situation of Palestinian member-local authorities of our network.

In continuation of the discussions on the Right to Peace brought by Grigny during the WHRCF 2018, the city of Granollers took part in the meeting “Advancing the culture of peace in cities” organized by Mayors for Peace. This meeting addressed the work led between several local authorities on this subject, with different approaches ranging from territorial balance, gender approach or educating cities. In perspective, the session aimed at unveiling new forms of governance that could derive into a new, local momentum for the Right to Peace.

The concerns shared during this debate were closely linked to the ones posed by the Right to the City: putting people back at the heart of urban life, guaranteeing dignified and just living conditions for all, defending all human rights as well as improving citizen participation.

The World Council also hosted the first meeting of the UCLG Community of Practice on Housing: a mechanism for dialogue and learning between UCLG members and municipalities adhering to the Declaration “Cities for Housing”. The Committee actively participated in the organization of this meeting, mobilizing its members and facilitating its debate. 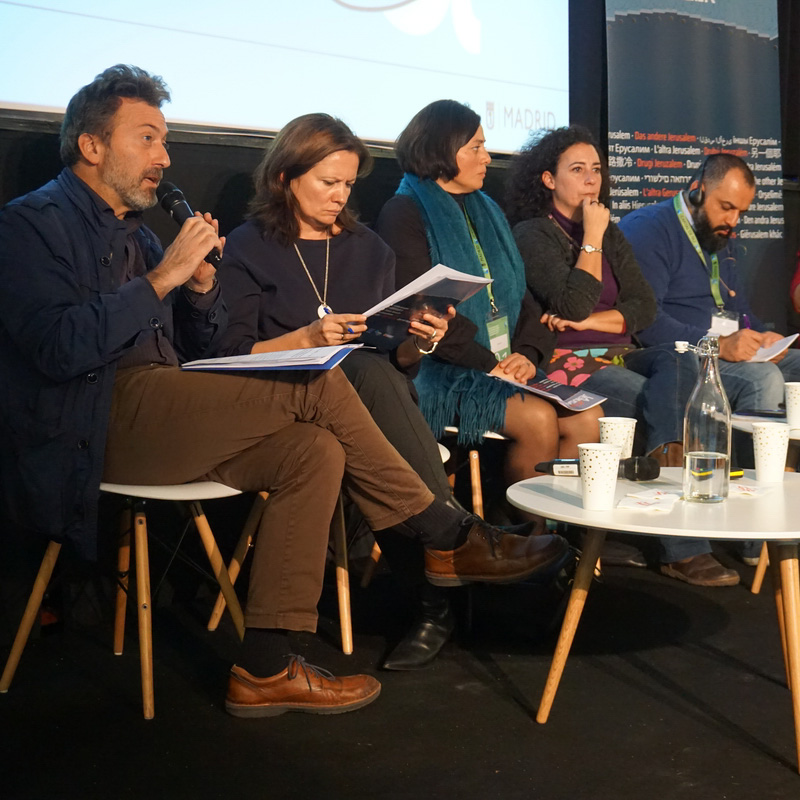 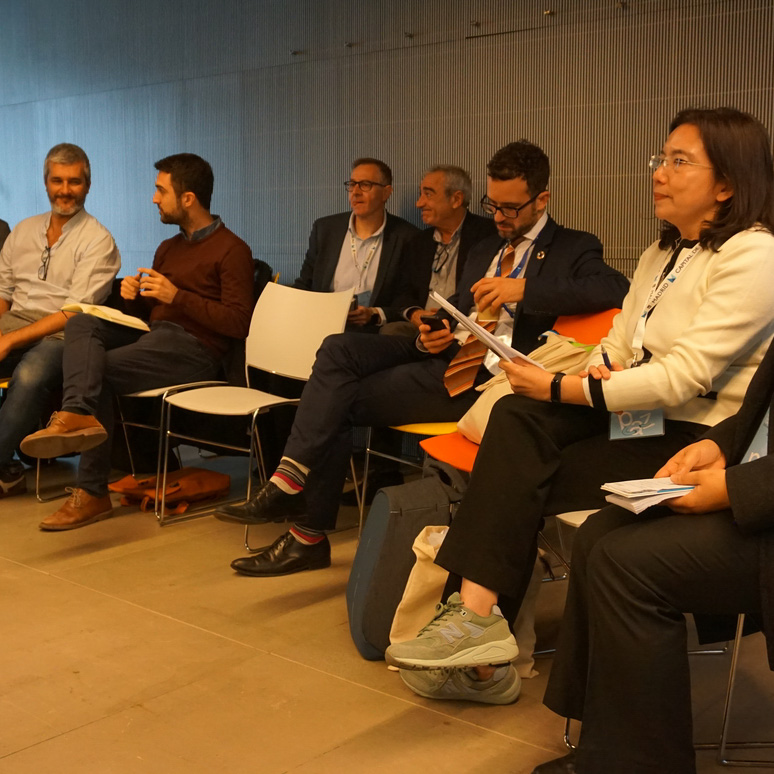 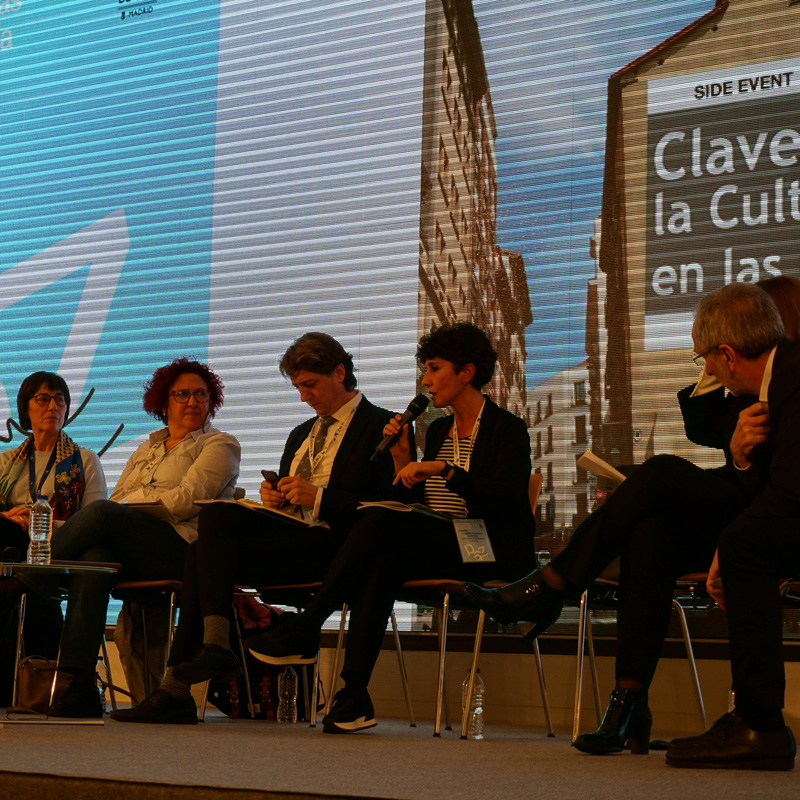 Other participations and contributions of Committee members and partners

On the occasion of an extraordinary session devoted to the definition of the political strategy of the world organization, the co-president of the Committee, Patrick Braouezec (Plaine Commune), defended that “it is necessary that as local governments, we change the way we work with our inhabitants, in order to move towards the co-creation of cities”.

In line with the political agenda of many Committee-members, UCLG’s Co-President Ada Colau (Barcelona) also invited UCLG members to “adhere to the “Municipalist Declaration for Adequate Housing, walking the talk to implement concrete measures around it”.

The World Council also hosted a new edition of the UCLG Policy Council on the Right to the City, this time focused on migration. The meeting aimed at defining the strategy of the organization face to the adoption of the Global Compact for Migration (GCM) next December 10th in Marrakech. In this regard, representatives of the International Organization for Migration (IOM) and members of UCLG agreed on the need to work together to obtain a clear involvement and recognition of the role of local authorities in the implementation and follow-up process of the Compact. 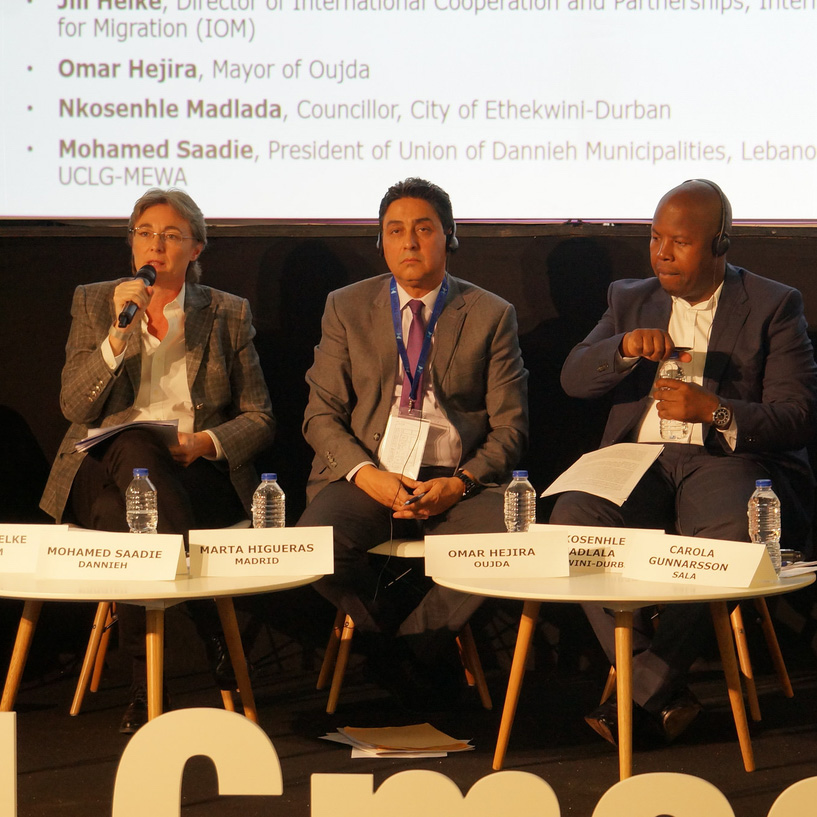 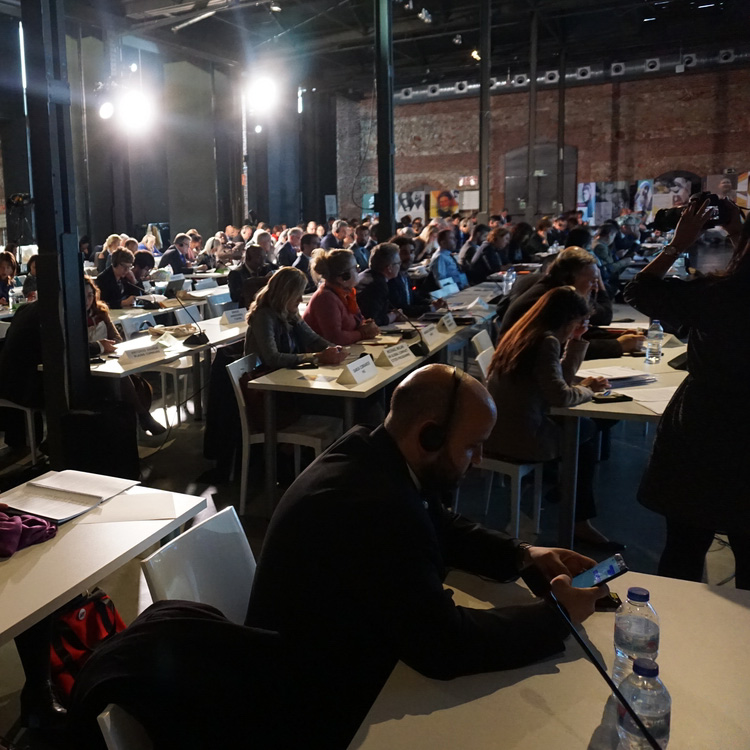 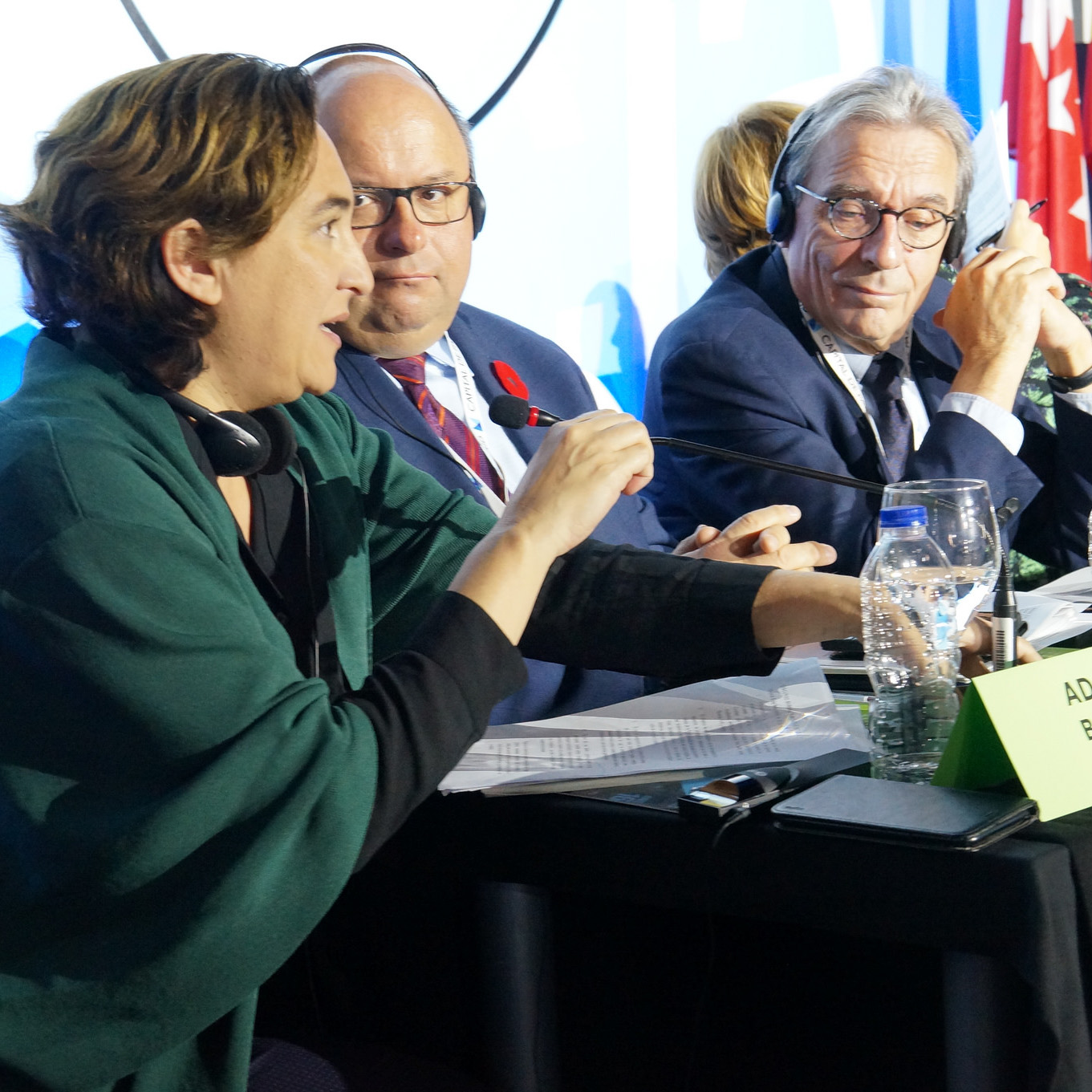 The meeting built on the political messages of the “Cities and Migrations” Conference in Mechelen (November 2017) and was in line with demands for greater attention to the human rights approach expressed by members of the Committee at the Gwangju World Human Rights Cities Forum (October 2018).

Celebration of an informal meeting of Committee members and partners

An informal meeting between local authorities and partner members of our Committee was organized on Tuesday, November 6th. It brought together representatives of the co-presidency of Plaine Commune (France) and Mexico City (Mexico), Barcelona, Granollers and Madrid (Spain), Puerto Montt (Chile), Nanterre (France), Montreal (Canada) and the Peripheral Local Authorities Forum - FALP and International Observatory of Participatory Democracy - OIDP. In addition, representatives of our co-presidency also exchanged with other active cities of the network, such as Montevideo (Uruguay) or Seoul (South Korea).

This meeting provided a key opportunity to discuss future priorities and focus the Committee’s strategy on the issue of “Cities for Human Rights” during 2019. Collaboration between local authorities and civil society is also set to continue during next year. The Committee will equally aim to articulate its priorities with other subjects, such as metropolization and territorial justice, Right to Peace and the continuation of the debate around the Right to the City. The final goal is to give a new impetus to the Committee as an instrument for collective action by and for local authorities. 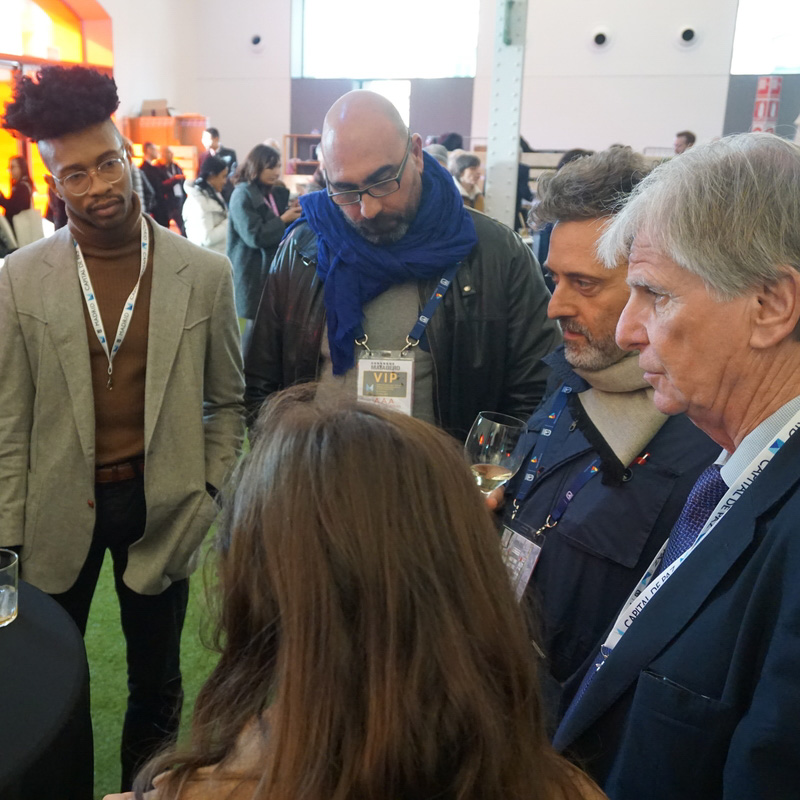 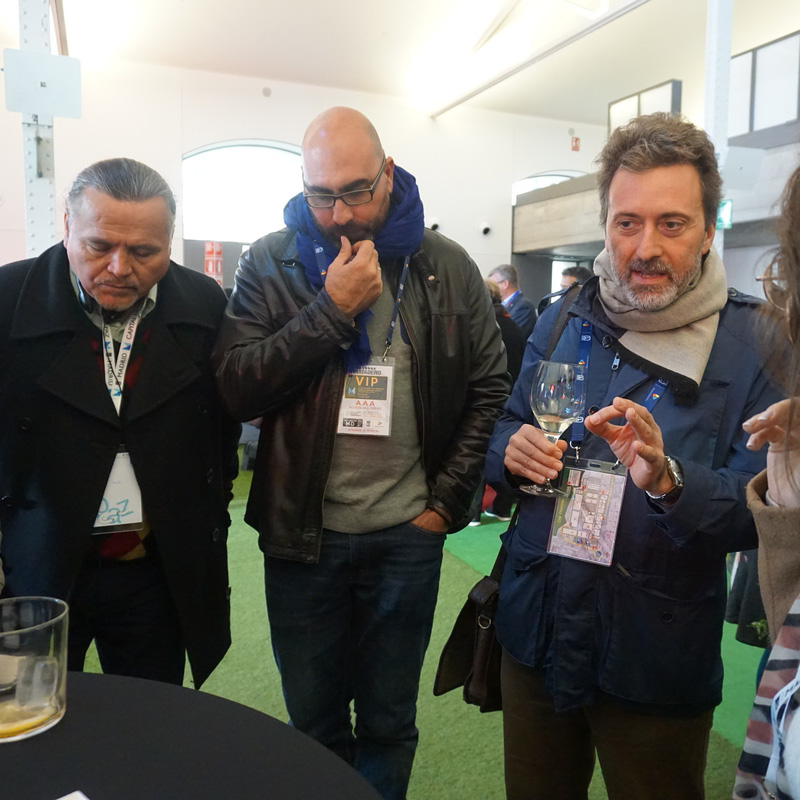 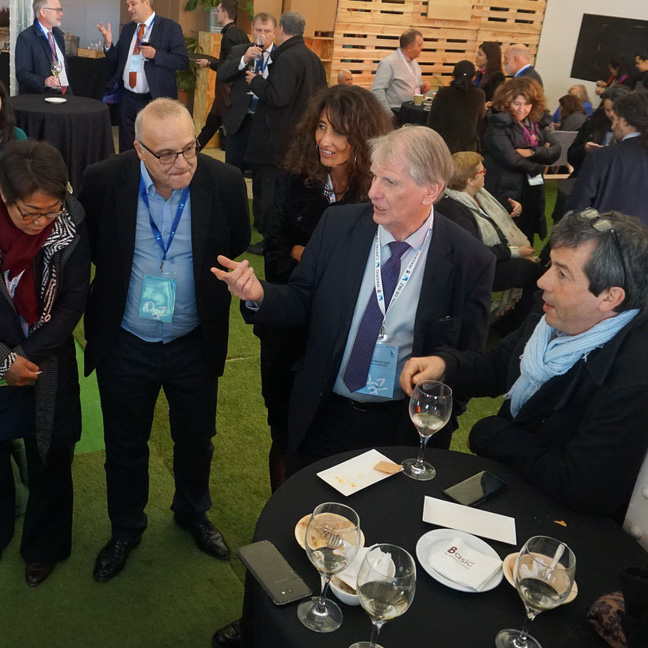 In this sense, the Committee’s next key events will take place in Marrakesh (22 November) and Barcelona (11 December), laying the ground for new local alliances on human rights and the right to the city in Africa and Europe. The Committee will seek to lead this global-regional debate on other continents in the coming period.