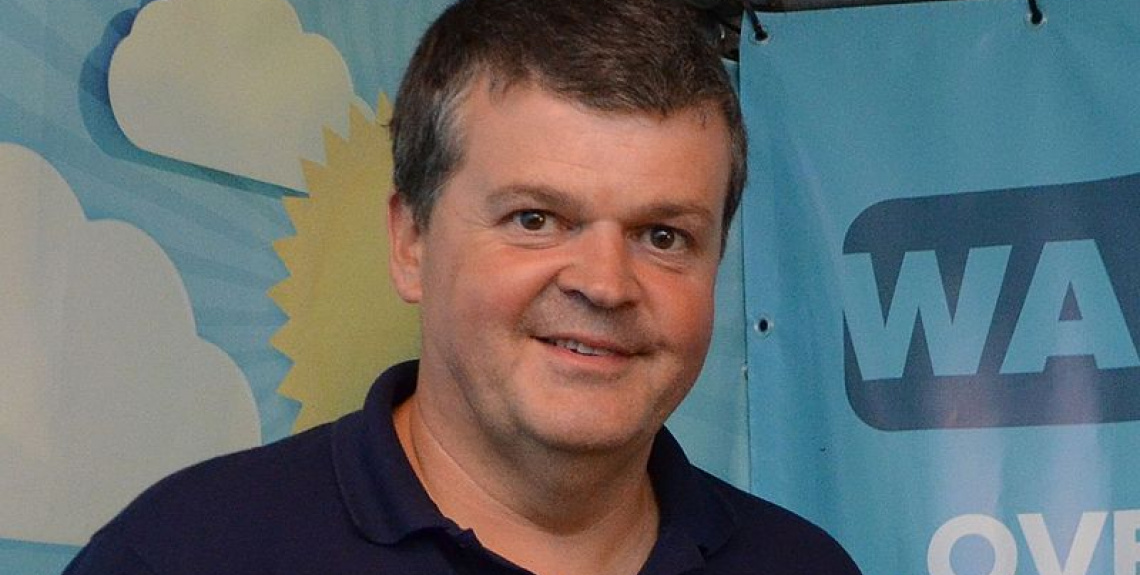 Cities are taking the lead in shifting the global narrative on migrations: Mechelen advocates for embracing diversity and to fight racism

Located at the heart of Flanders, in northern Belgium, Mechelen (85.655 inhabitants) is a city with a rich past and a prosperous urban life. Gathering the echoes of European’s Northern Renaissance and Belgian industrial revolution, the city counts with numerous industries and cultural facilities. Indeed, surrounding economic activities have led people from more than a hundred nationalities to settle down in the city over the last decades; something which has transformed the city deeply, for good.

Mechelen brings today to the world a positive message on how can cities manage migrations succesfully, reinforcing social cohesion in a way that no one is left behind.

As a champion of Mechelen’s call, Mayor Sommers argues how given their experience at the forefront of citizens’ daily life, local governments must be counted as key actors in regards to migration. The Committee interviewed him in order to know more about his views and experience on the subject.

Q1: Why did you decide to host the Global Conference "Cities and Migration"?

Our city is very proud to invite other local governments because we are proud of the city we are. We embrace diversity and believe this isn’t something bad, but the "new normal". Our city is formed by up to 138 different nationalities, and yet we believe each of them feel they belong to the same community.

The process of integration involves all stakeholders; all of them must take part in the process of this new reality posed by diversity. In spite of this complexity, Mechelen is rather successful, so we want to show it to the world, especially in a time of populism and negative messages around migration. We believe there is a need for positive examples. As a small city, we can give hope in a troubled time. We want to show the world that living together can be a successful and positive reality, and the more that we work on that path we see that it’s true.

If you have a city that embraces diversity, people become richer, more open and learn from each other. And you become stronger in a globalized world, having much more possibilities to be successful.

Q2: How do you work with migrants and diversity at a concrete level?

I would first like to make a difference between newcomers and people with migrant background. To newcomers, we are focused on embracing them as new citizens. When a newcomer arrives, he or she is appointed with a “buddy”, a person that has been established in Mechelen for long and knows the city. The newcomer and the buddy are together for six months, so he or she can learn the language, discover the city, meet with local people and have a link beyond your background (nationality, language…).

In the beginning, we also had people who were a little bit reluctant to migrants. They used to say “they have to adapt to us, not the other way around”. But after a while, the truth is they all start talking to each other about human things, they ask “how do you feel?” so the newcomer talks about his or her family or the home that he or she misses, and so they become friends and family. That’s some of the things we do. 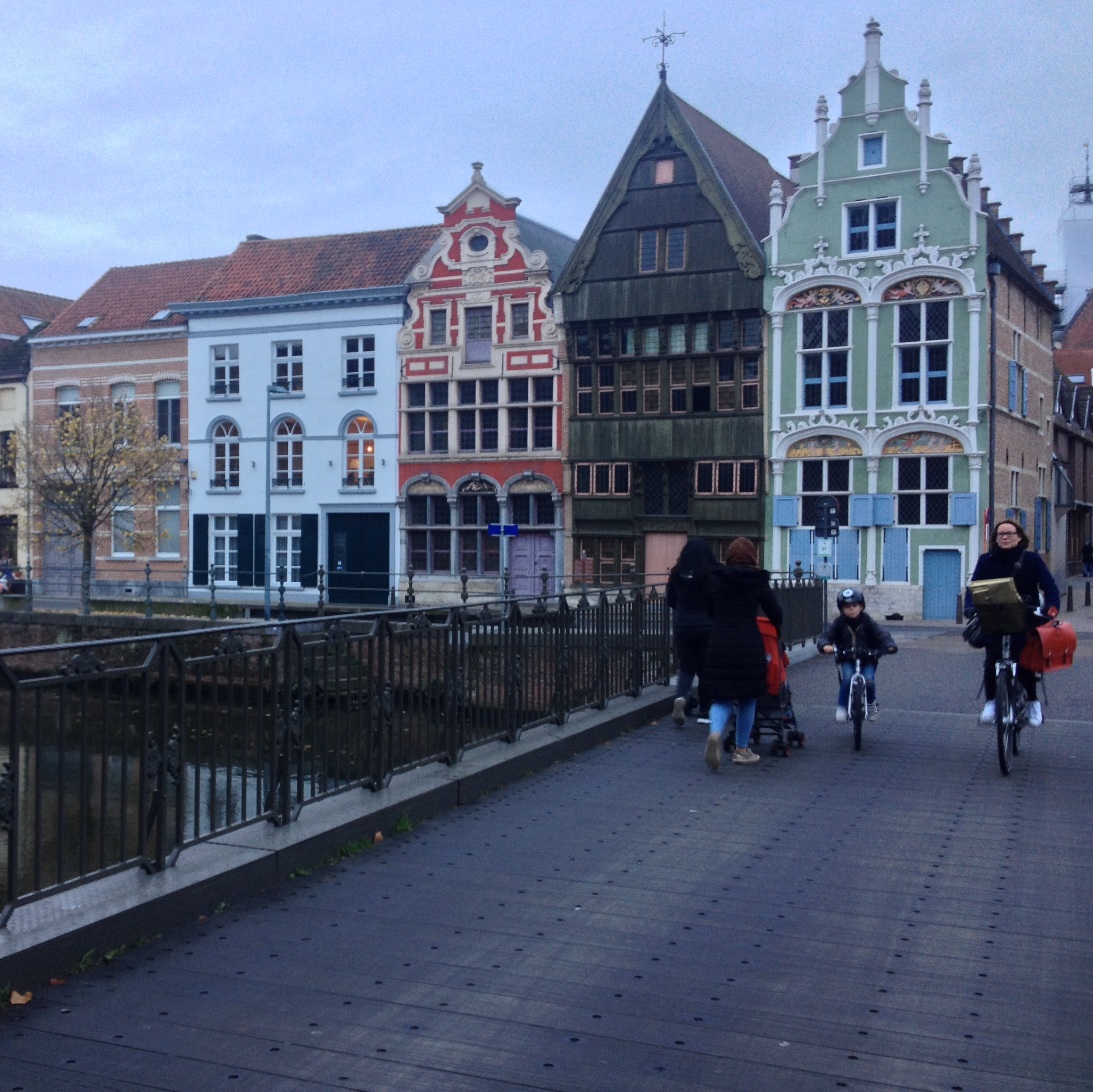 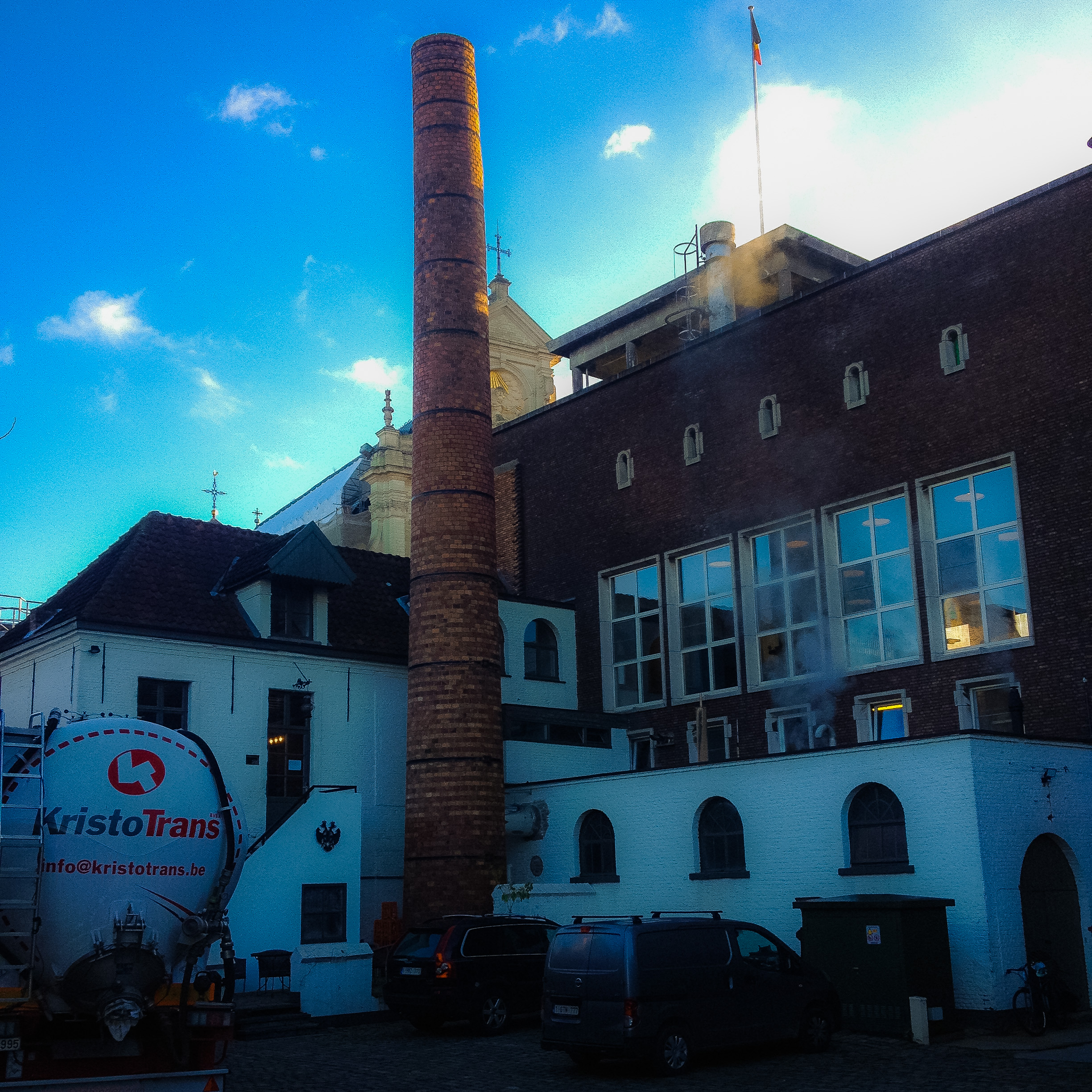 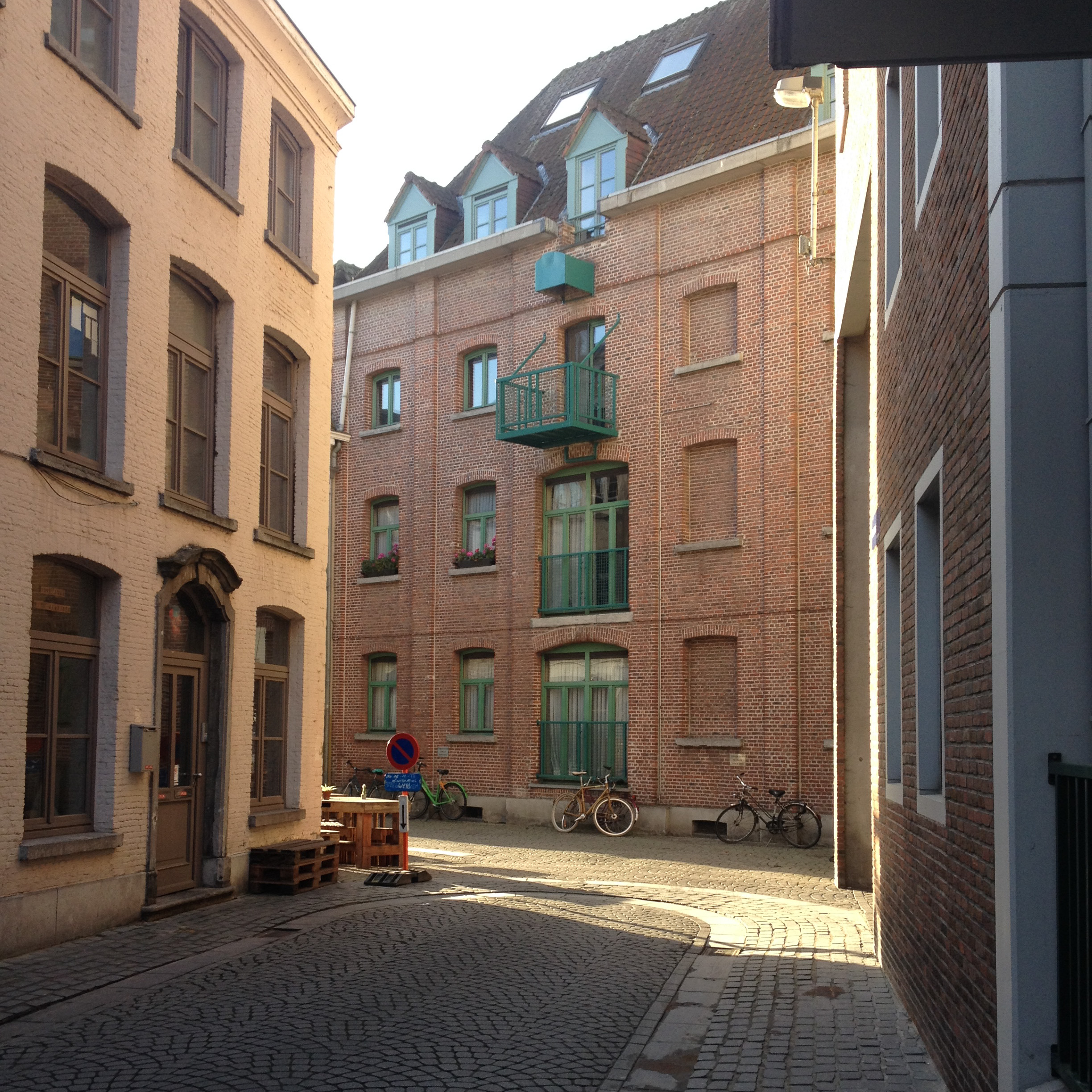 With people born here from migrant background, what we try to do is to prevent segregation. I want schools where people from different backgrounds can sit together and have the same opportunities. That is why we try to establish contact with families and school managers to promote diversity. It cannot be good that the reality of a young boy in school is not the reflection of what his or her country will be in a close future. We need more diverse environments in order to stimulate the discussion around our sense of community; around who we are. I believe in a city embracing diversity and living together with all its people and backgrounds.

Q3: So this is the way for you to fight xenophobia, assuming these principles of diversity and claiming them as core values of the city management?

Sure. We fight against xenophobia and populism. Populist say they defend western values and I try to explain they don’t; they are actually destroying them. I believe one of the most meaningful things our societies can offer to people is the idea “do your best work hard and you’ll get a better life”. Instead, xenophobia means to destroy social mobility and freedom. If generation after generation, socials groups can’t climb up the ladder, because of irrational negativity, our society isn’t fit anymore. If you really believe in our Western values, what you have to do is fight against discrimination and racism.

The second thing you have to do is to stand for change. Some people say “ok Mayor, diversity is fine, but we will not change anything in the way we live”. I believe they don’t understand the basics of our society: our communities are built on freedom, dialogue… our society changes all the time, so if migrants come, for sure they will change our society! It’s a good thing, because it will not change our values but change society because of our values.

Q4: What would be your recommendation for the Global Compact on migrations?

National institutions and international organizations must understand that those who are at the frontline of migration policy and have positive attitudes towards migrations are especially cities. So we call for a global compact that supports cities and that gives them the instruments to do their work. We also call to enshrine the idea that everyone is unique and has multiple identities. If we must explore how to build new communities based on multiple identities, I believe cities are the most suitable place to do such. National governments and international organizations must put cities at the center of migration policies.