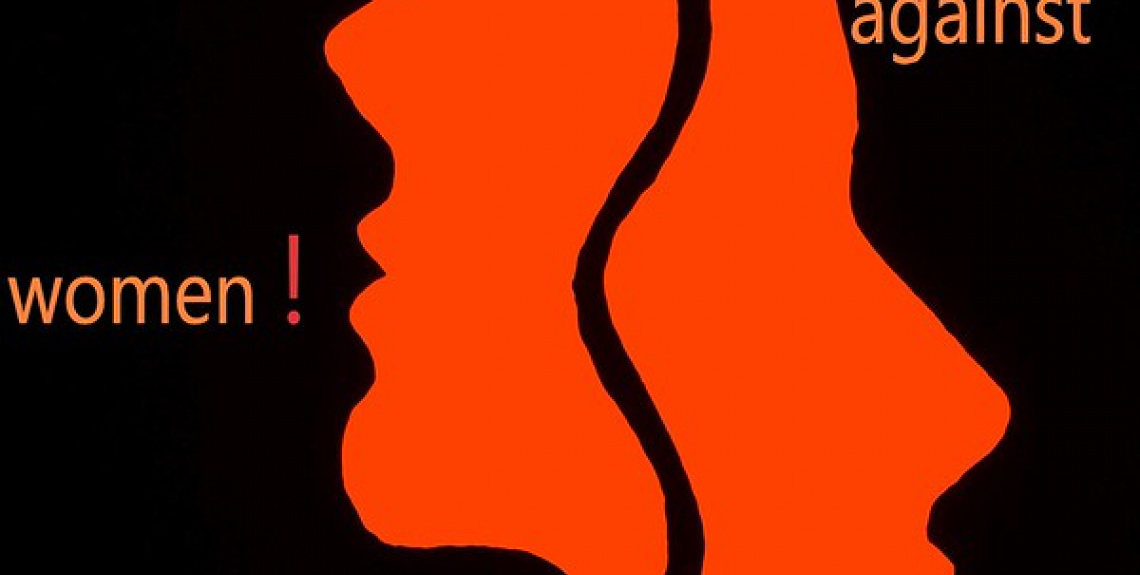 This International Women's Day took place in a global context marked by the armed conflict between Ukraine and Russia, which has forced millions Ukrainian men and women to leave their country. It is therefore essential to recall that women are main victims of the numerous armed conflicts around the world. The SIPRI YearBook 2021 reported on armed conflicts in 39 countries in 2020: on this International Women’s Day, we would like to express our solidarity with all these women and their children.

Armed conflicts force civilians to flee for their lives. At the end of 2020, 82.4 million people worldwide were forcibly displaced as a result of persecution, conflict, and violence involving human rights violations, and more than 75% of the displaced persons are women and children. Displaced women are more likely to experience violence: according to UN reports, one in five refugee and displaced women are victims of sexual violence.

Women’s and girls' rights at risk in war-torn countries

Human rights violations in countries at war are frequent, and they particularly affect women and girls. The right to education for girls is jeopardised, with primary school enrolment falling 17% below the global rate during and after conflict. In Afghanistan, for example, since the Taliban took power in August 2021, girls over the age of 12 can no longer continue their education. Countries in conflict also have the highest rates of child marriage in the world. In Yemen and South Sudan, for example, early marriages have increased by 20% since the beginning of the war.

Sexual violence as a war weapon

In armed conflicts, rape, sexual slavery, prostitution, forced pregnancy, forced sterilisation or any other form of sexual violence, is used as a war weapon. For instance, since the beginning of the crisis in the Tigray region in Ethiopia in November 2020, rape has been used as a weapon to harm women physically and psychologically, as revealed by Amnesty International in 2021.

The protection of women in armed conflict

The UN Security Council has adopted several Resolutions to protect women and girls in armed conflict situations. The Resolution 1325 – adopted in 2000 - recognises the impact of armed conflict on women and girl, while also calling for their protection; for support to local women’s peace initiatives and for women’s involvement in the implementation of the peace agreements.

Let's fight together against violence towards women and girls!

Local governments, professionals, associations, international networks and organisations and academia: let's amplify our voices to create a global network of local governments involved in the fight against gender violence.