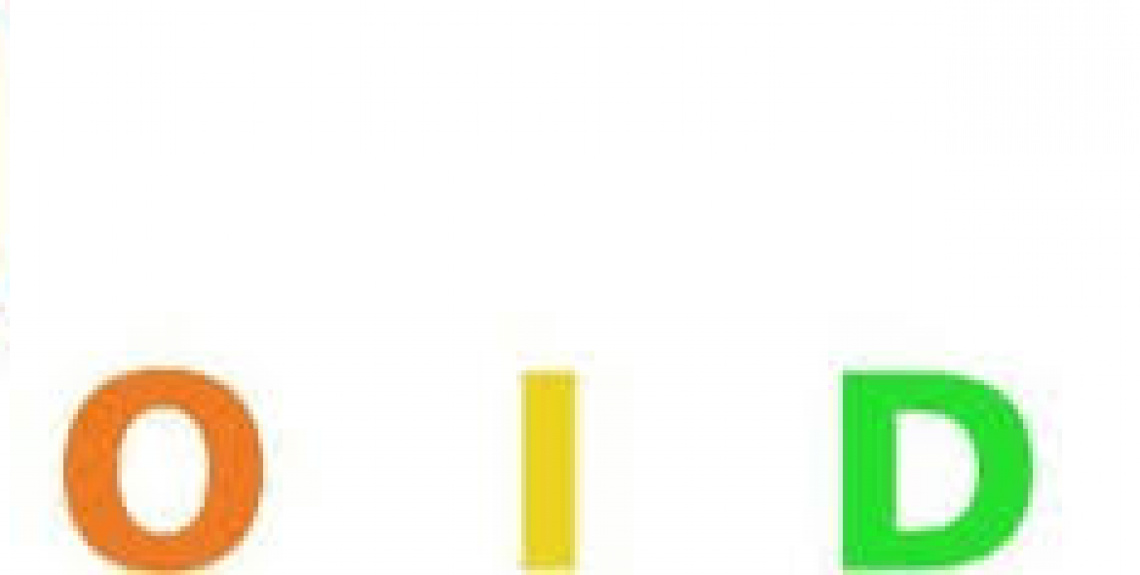 The IOPD Distinction Best Practice in Citizen Participation seeks to recognize innovative experiences in the field of participatory democracy, coordinated by local governments, which may be susceptible to reply. Local government’s members of the IOPD can be submitted to this distinction, which is awarded annually as part of the Conference of the IOPD. An international jury is responsible for assessing applications and decides the winner.

Local government’s members of the IOPD can submit nominations between September 29 and November 29, 2014.

Nominations should be sent by email to oidp@bcn.cat and must include:

The 8th Edition of Distinction was awarded to the city of Chengdu (China) for the experience "Participatory Budgeting in rural public services."

Furthermore special mentions were awarded to the following experiences: